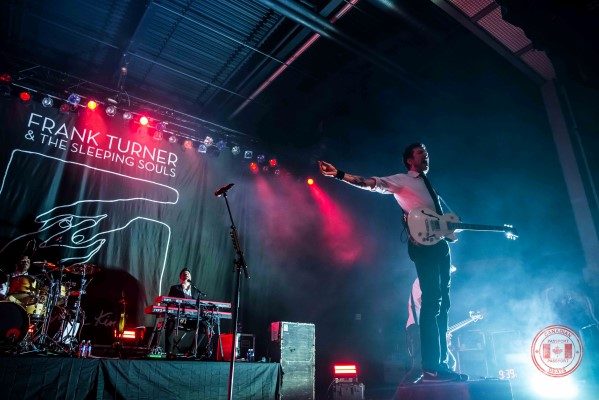 On Wednesday night, fans of Frank Turner & The Sleeping Souls who live in Calgary were in for a treat as the band brought their Be More Kind World Tour 2018 to the city.

One of the opener’s for the night was California’s Bad Cop/ Bad Cop, who put on a show for the growing crowd of concert-goers that were ready for a night of great music. 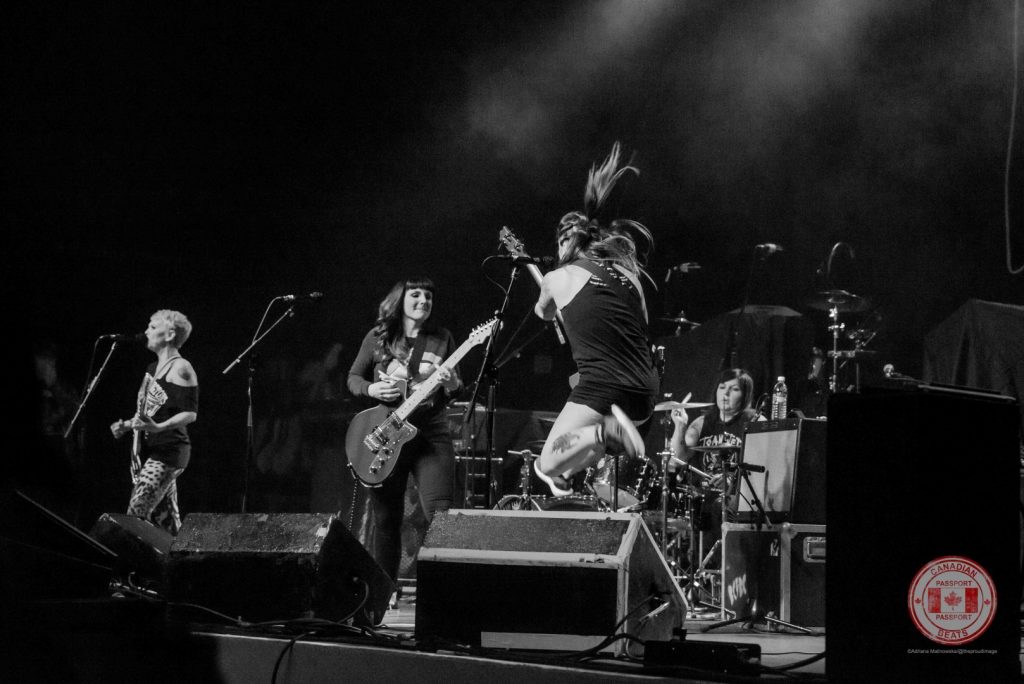 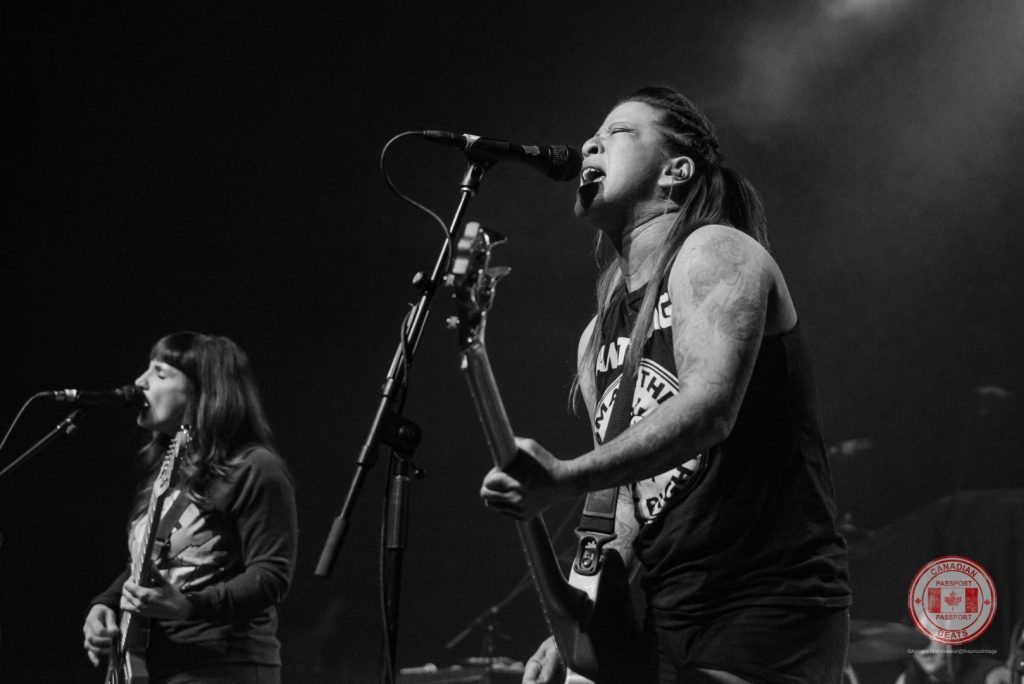 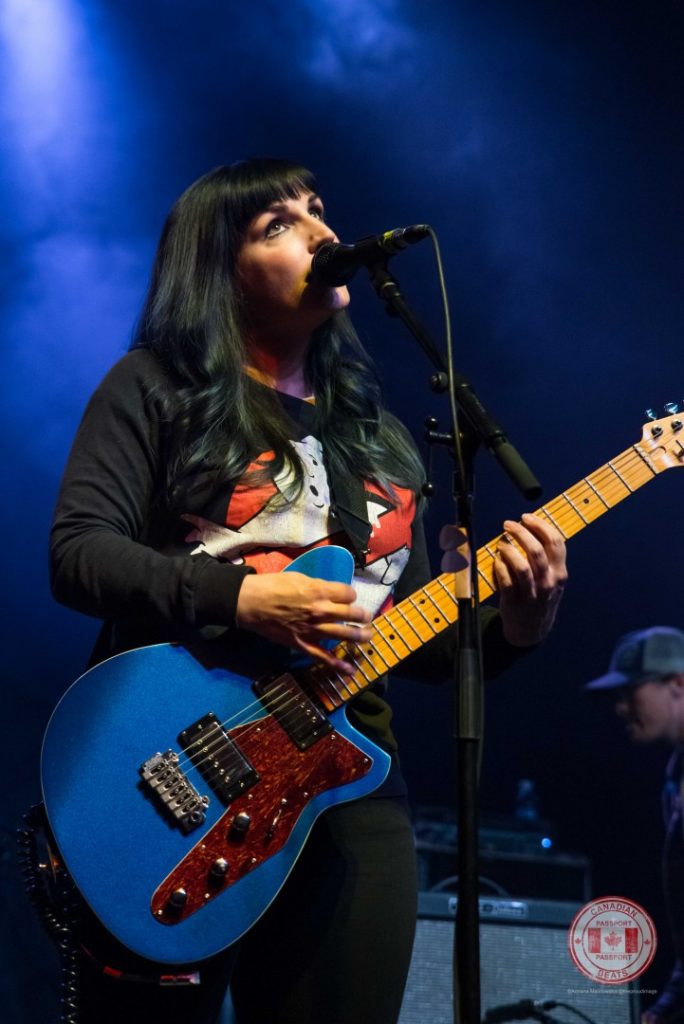 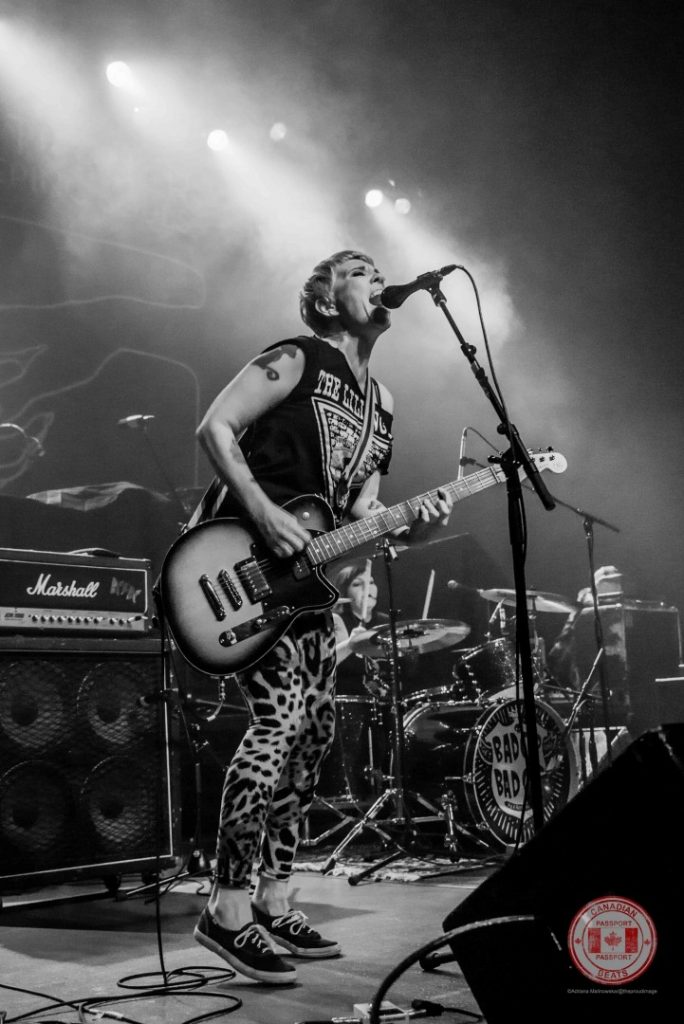 The other opener is one we are fond of here at Canadian Beats, Toronto’s Sam Coffey & The Iron Lungs. This is one band that never disappoints. If they are on the bill, it’s sure to be a fun night! 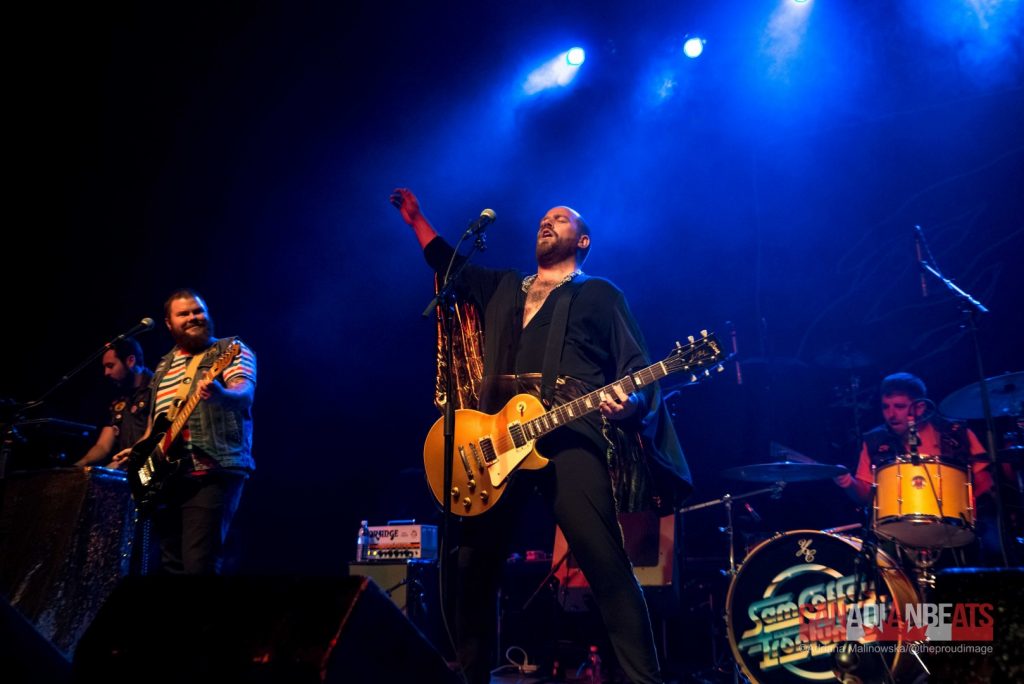 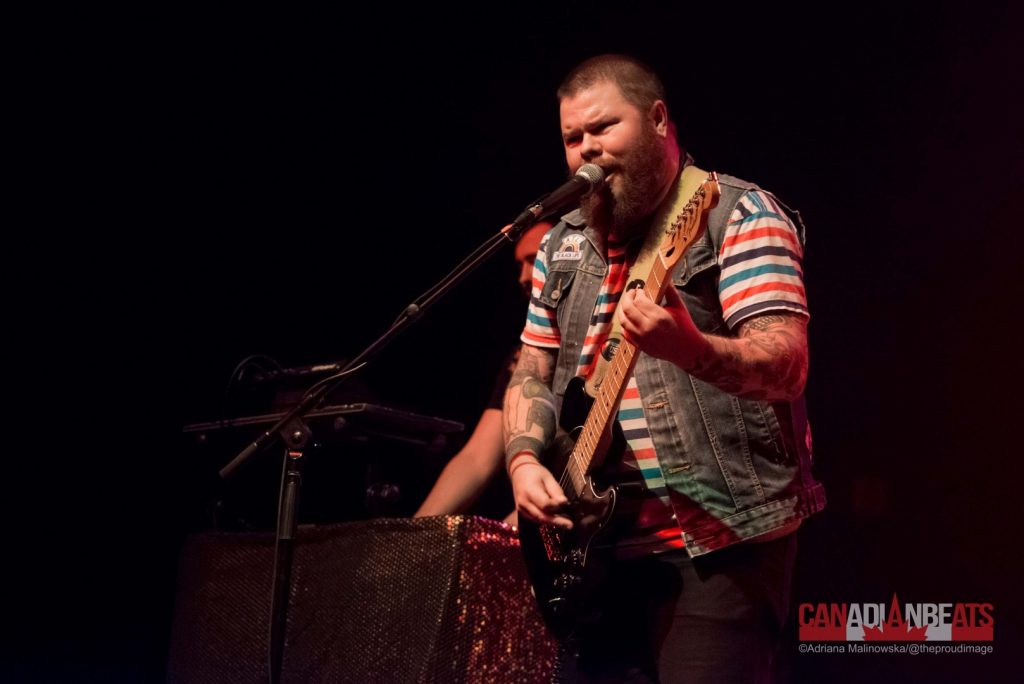 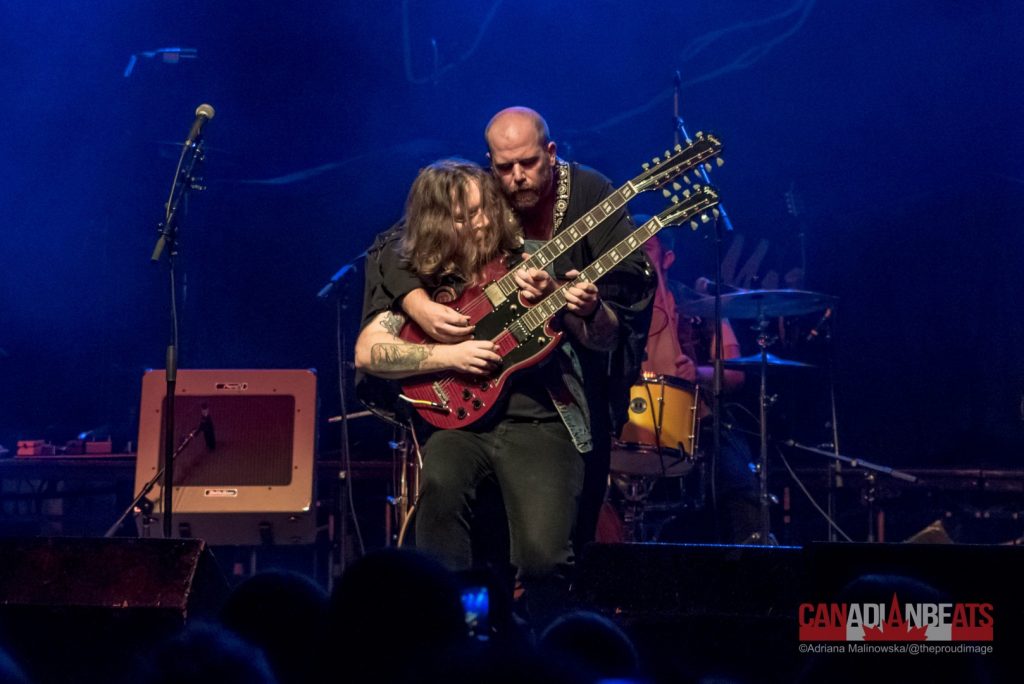 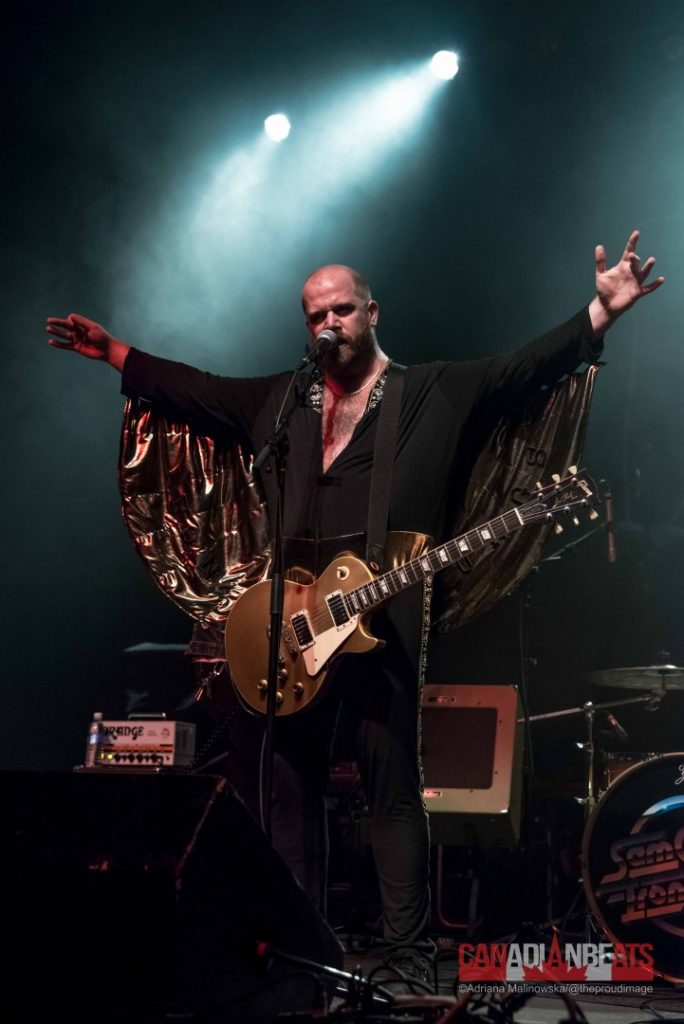 Finally, it was time for the headliner, Frank Turner & The Sleeping Souls to take the stage. The British folk-rock band has made a name for themselves throughout the world, including here in Canada. They have toured multiple times, including a tour with Hamilton’s Arkells back in early 2017. Wednesday night in Calgary showed why they have quickly become a household name, spreading his message to the crowd to be more kind and respectful to each other, and all the while rocking the stage at MacEwan Hall. 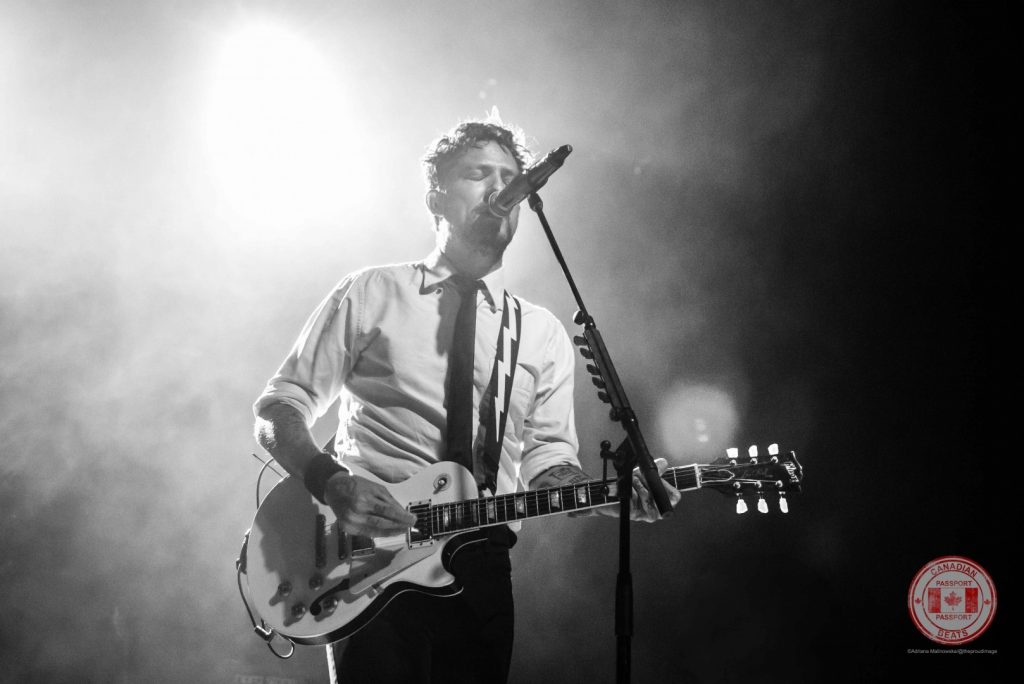 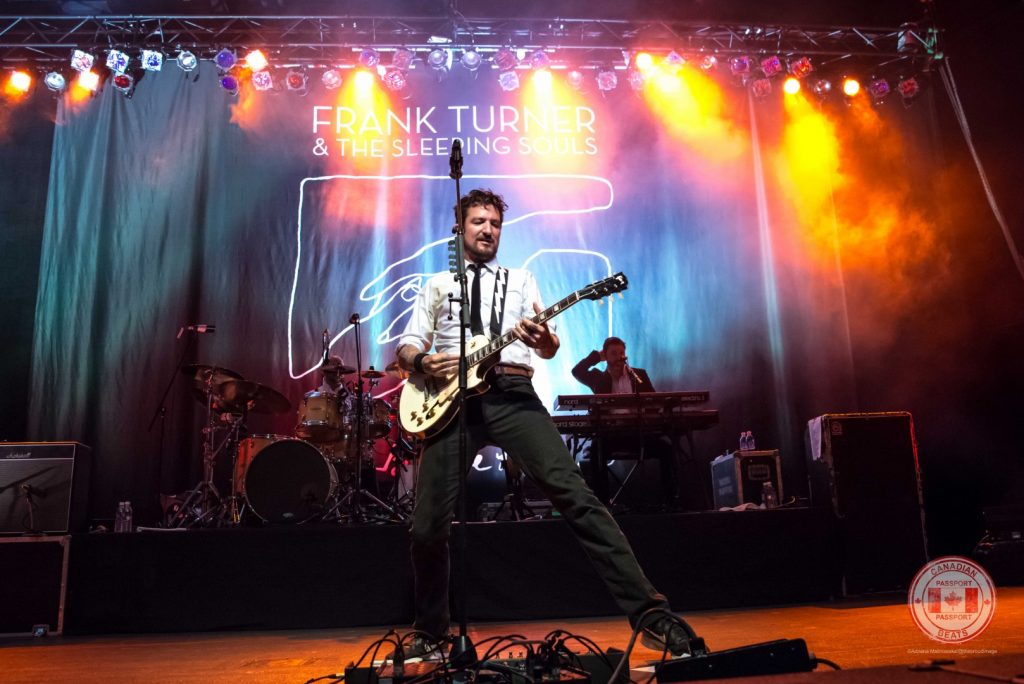 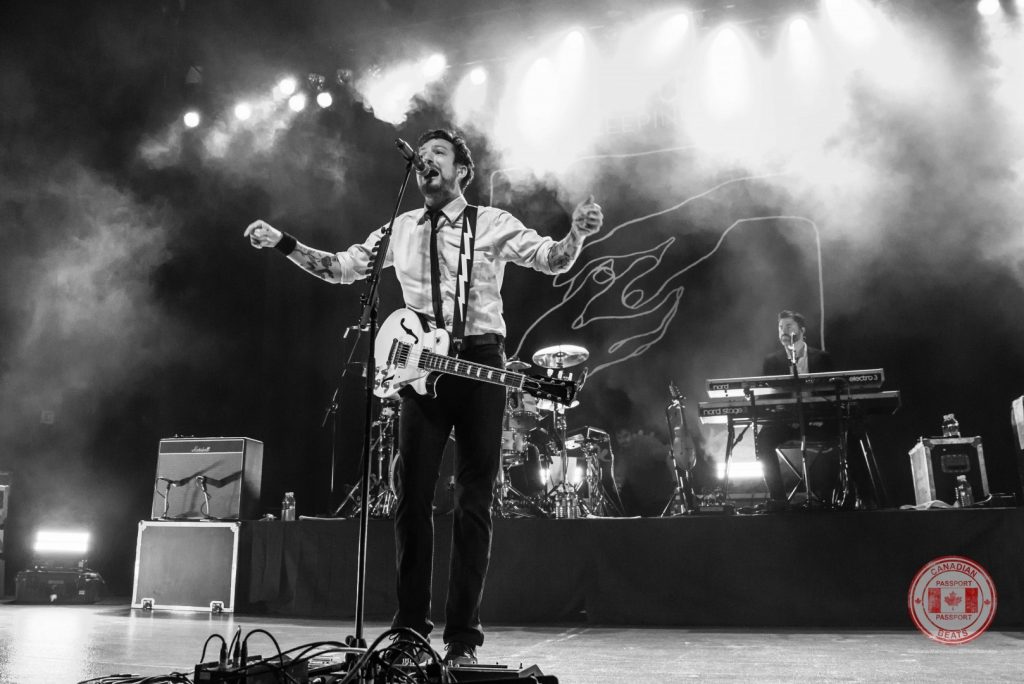 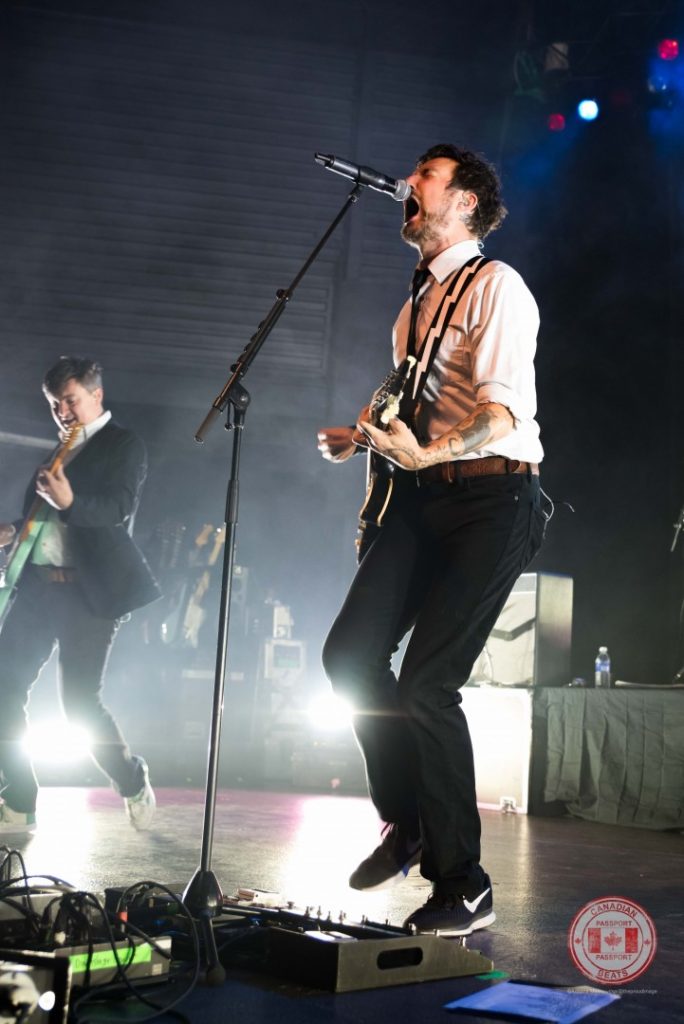 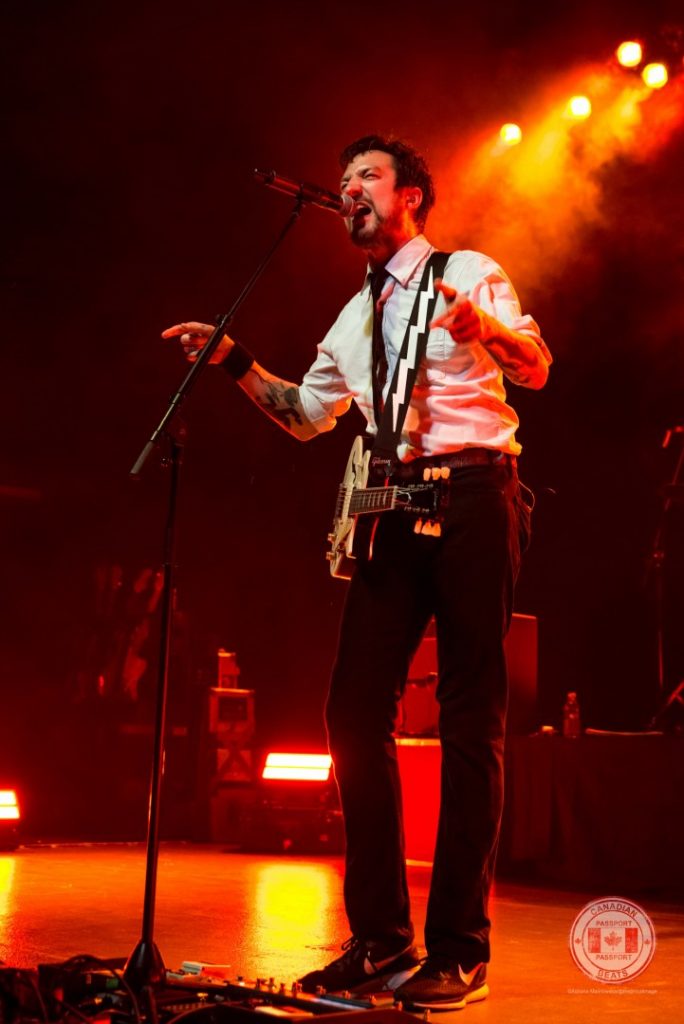 You still have time to catch them on tour, so what are you waiting for? Check upcoming dates HERE.