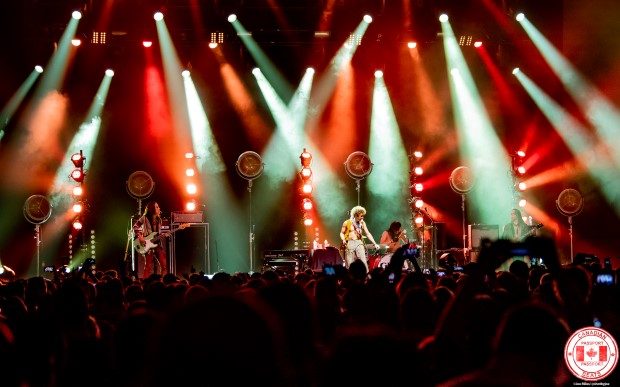 Rock ’n Roll is not dead. Greta Van Fleet thundered into Calgary on Wednesday to prove just that – and did they ever.

The Frankenmuth Michigan lads hit the stage of the jam-packed BMO Centre with a blistering rendition of their debut hit “Highway Tune” followed by a 9-minute version of “Edge of Darkness” which included an impromptu jam highlighting the fantastic musicianship of this band and Josh Kiszka’s amazing vocals. The remainder of the set was equally as powerful ending with their new single “When The Curtain Falls” and the encore of smash hits, “Black Smoke Rising” and “Safari Song”.

Brothers Josh, Jake, and Sam Kiszka along with drummer Dan Wagner are all in their early 20’s, however, commanded the stage like a veteran rock band. It is great to see this revival of rock ‘n roll music of which Greta Van Fleet is at the forefront. Look for their debut full-length album Anthem of The Peaceful Army – available October 19th. 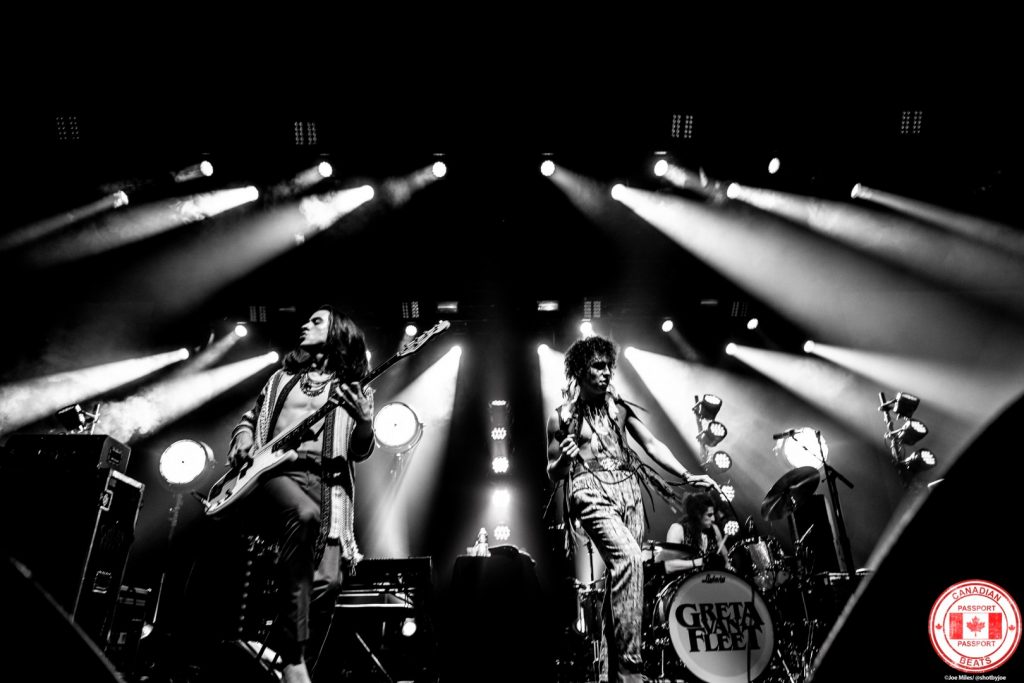 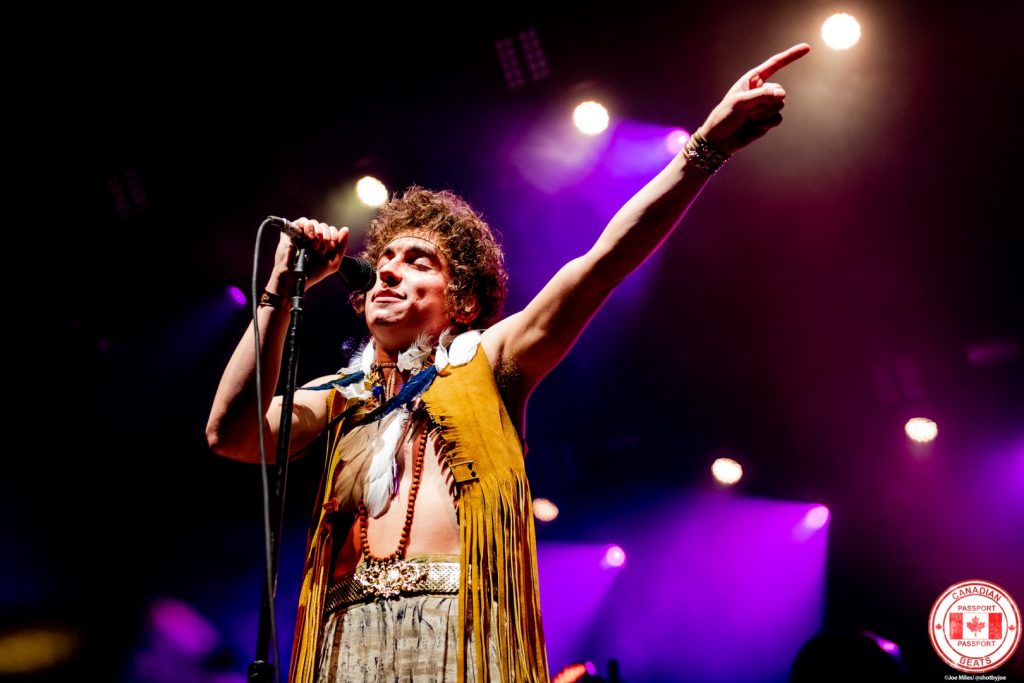 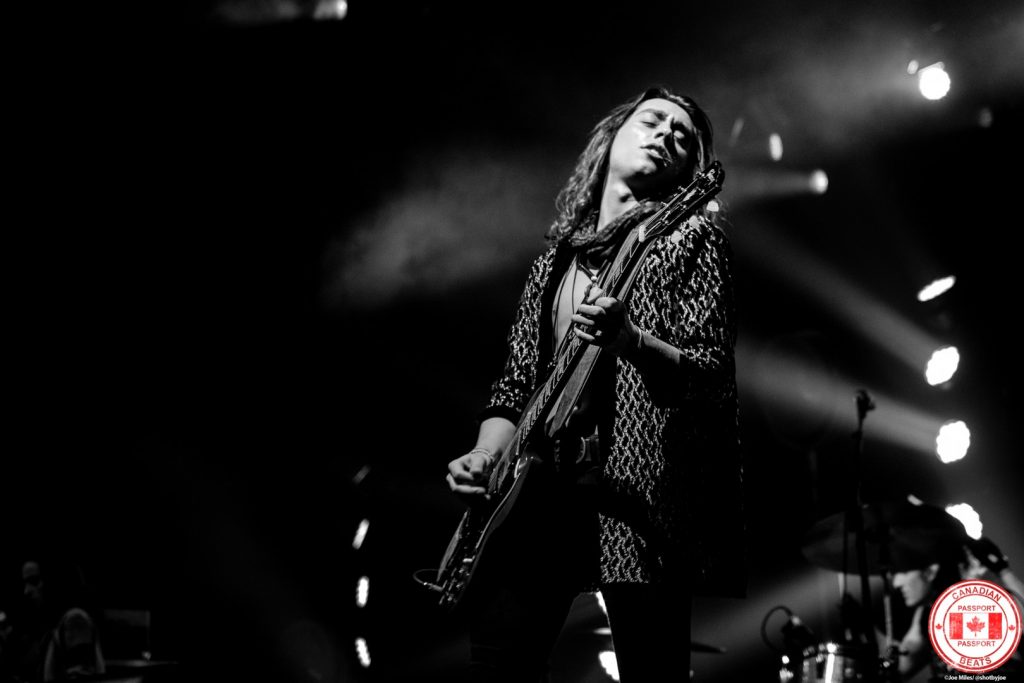 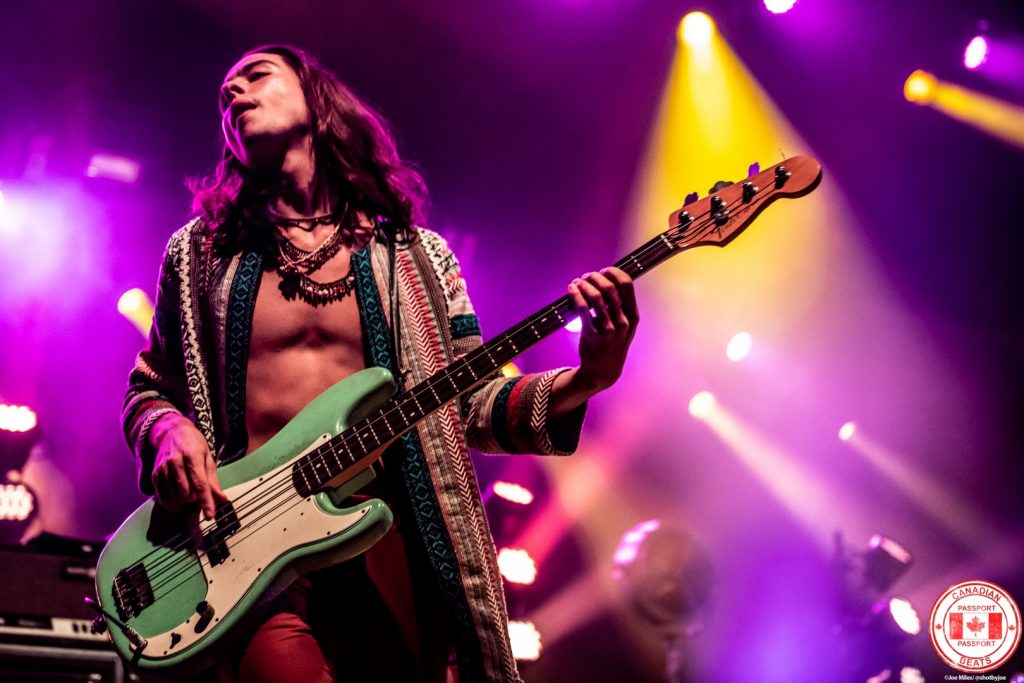 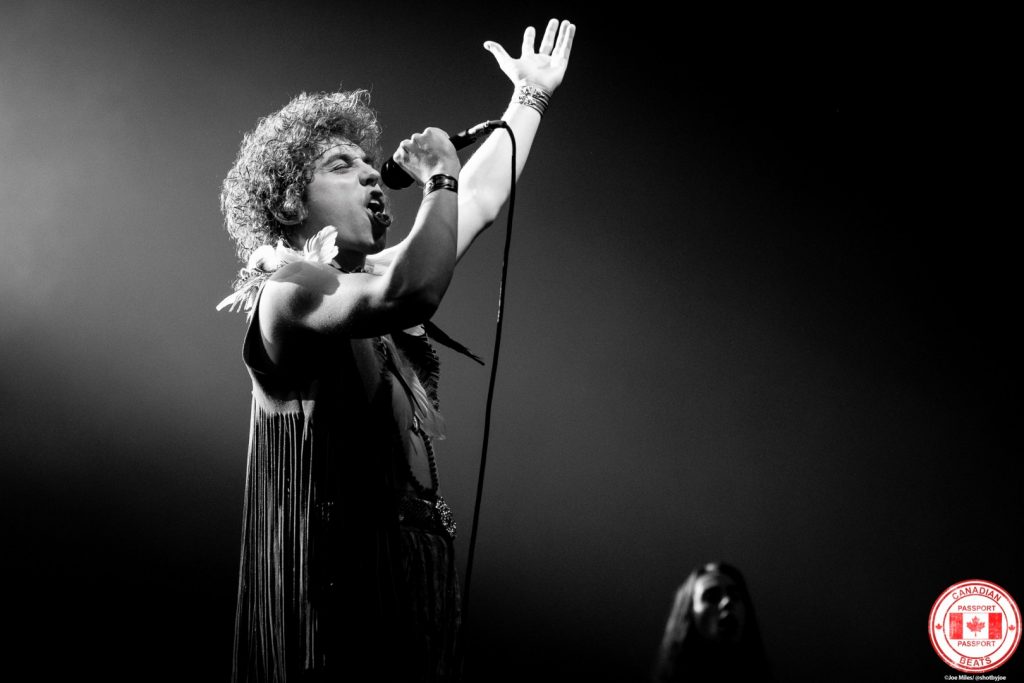 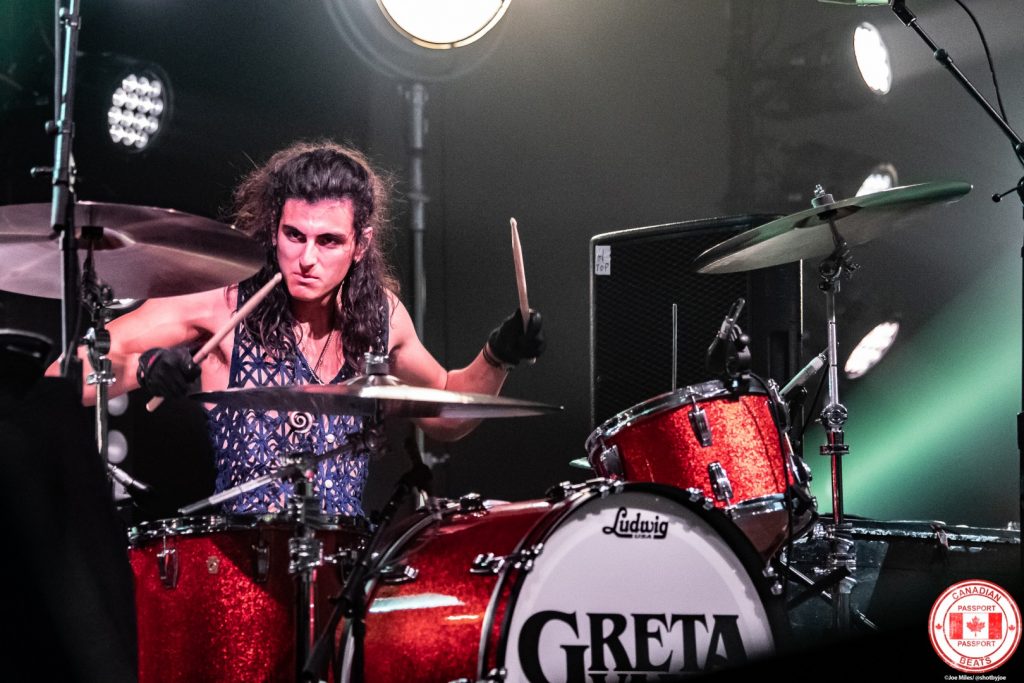 Joe Miles
My name is Joe Miles and I am a freelance photographer from Calgary, Alberta who specializes in live music photography. Music and photography are two passions that I cannot separate. The rush I get from capturing an artist thrilling the crowd is conveyed in my photographs.
It is a privilege for me to help Canadian Beats spread the word of our thriving and growing music scene.
Share this:
Related ItemsAnthem of The Peaceful ArmyBMO CenterCalgary ABCanadian Beats PassportfeaturedGreta Van FleetLava RecordsLivenationPassportRepublic RecordsRock
← Previous Story Canadian Beats Passport – Fidlar, Dilly Dally & NOBRO in Toronto, ON
Next Story → Canadian Beats Passport – IN PHOTOS – Frank Turner & The Sleeping Souls in Calgary, AB