The Trews sing their hearts out ahead of CityFolk 2018 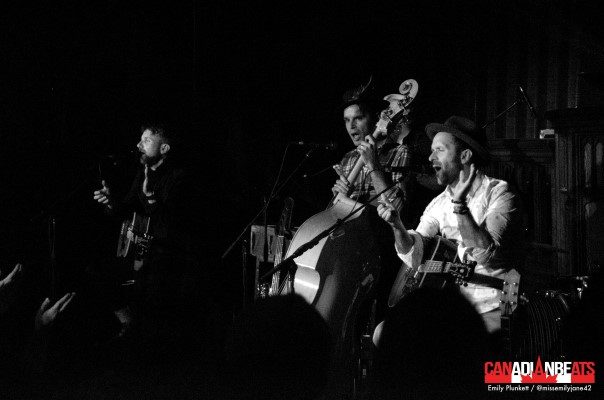 It’s the 25th anniversary of Ottawa’s CityFolk, to celebrate, the festival held several acoustic performances around the Glebe neighbourhood ahead of the festival to get folks excited and ready for the city’s final chance to party before winter sets in.

One such night of amazing acoustic music at Fourth Baptist Church on September 8 featured a sold-out performance by Canadian rock staples, the Trews, and Ottawa’s own Étoile Noire.

Headliners, the Trews, absolutely did not disappoint their excited fans.  Starting slow and in a traditionally acoustic fashion with pared-down arrangements of “Paranoid Freak” and “Sing Your Heart Out”, it was clear the band was just waiting for their opportunity to bust out rockers like “Not Ready to Go,” even if it meant going over the venue’s curfew. 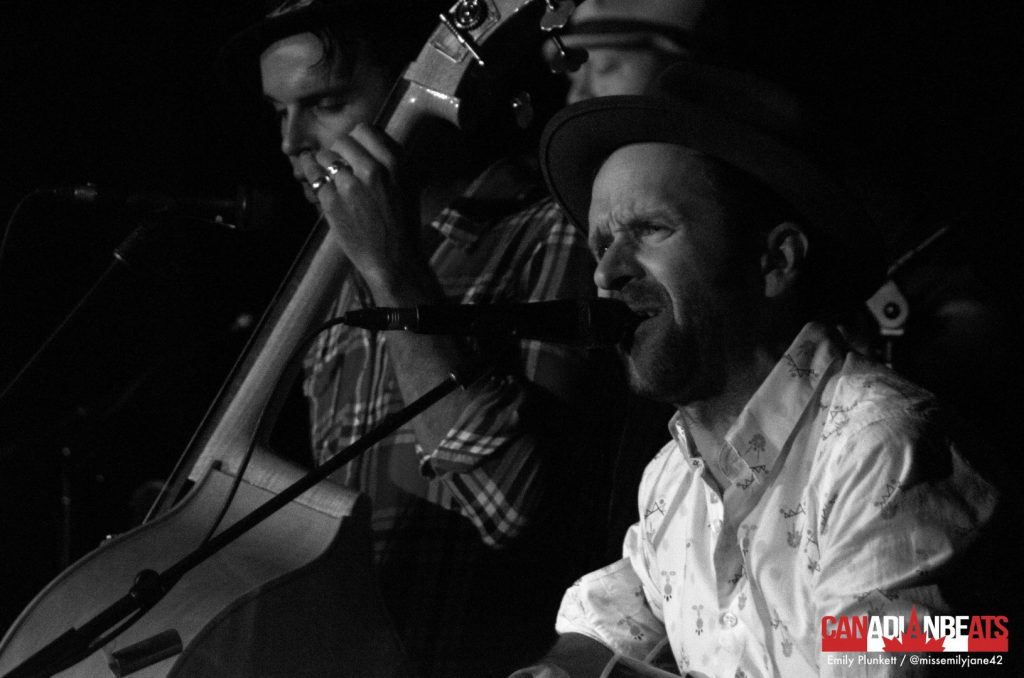 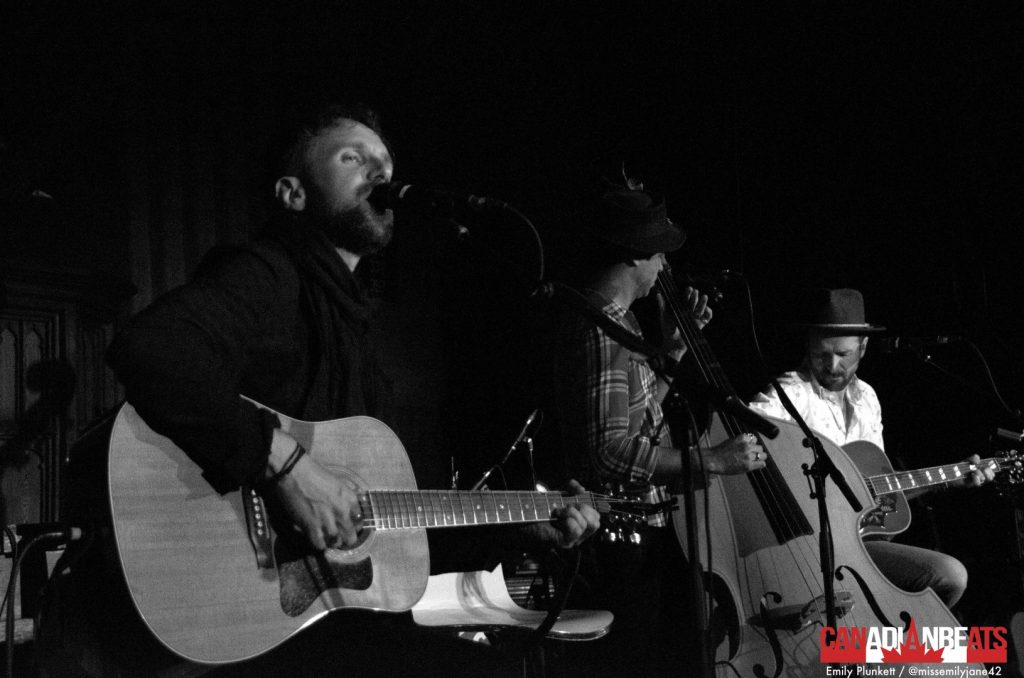 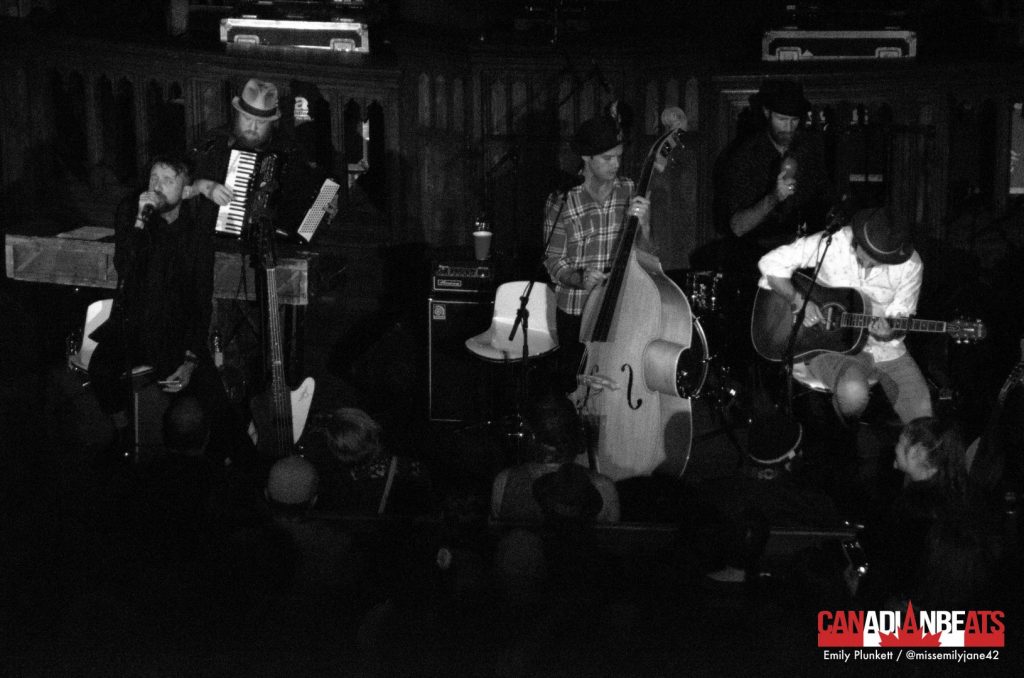 CityFolk officially got underway last night at Lansdowne Park with performances by Steve Earle & the Dukes and Tedeschi Trucks Band.

For more photos from the show, and even more to come from CityFolk, check out our Facebook page!