K-OS releases video for “No Bucks” 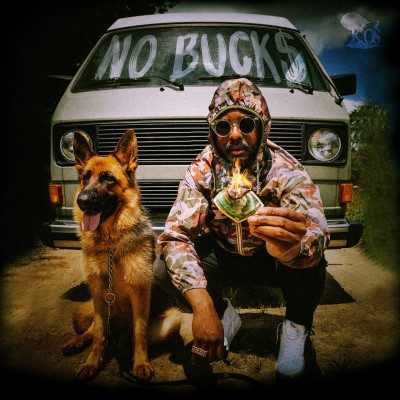 Following the August 16th release of his newest single, “No Bucks”, K-OS has released the music video for the track.

K-OS shares on the video,

“There’s this common idea that to be a rapper you have to be from the city, and that to be perceived as ‘hard’ you need to create some kind of street identity,” comments k-os. “However, it may take a harder nerve and resolve to spend a few nights in nature under the stars alone. This music video investigates the idea that to get to know your city streets better you might have to leave them behind. Not for another city, but for a road less travelled. I never really focused too much on what everyone in my city was doing. Not because I didn’t enjoy their work, but because a lot of us Canadians are trained to imitate American sensibilities. I was never good at that. The concept of trying to be an original artist that doesn’t chase cash is obviously not something I invented. I just spend a lot of time in nature, and as far as the eye can see…money doesn’t grow on trees.”

His lyrics frequently focus on promoting a positive message while at times expressing criticism of mainstream hip-hop culture’s obsession with money, fame and glorification of violence. Like I said in my last promo, K-os is giving zero bucks about it in his new single. Check out the video above, and be sure to keep up-to-date on his socials.

Share this:
Related Itemship hopIndoor RecessK-osNo BucksontarioOntario MusicRapToronto ON
← Previous Story Oh Geronimo releases video for “For The Dogs” in partnership with Save Our Scruff
Next Story → PREMIERE – Hot Lips releases video for “Piranha”