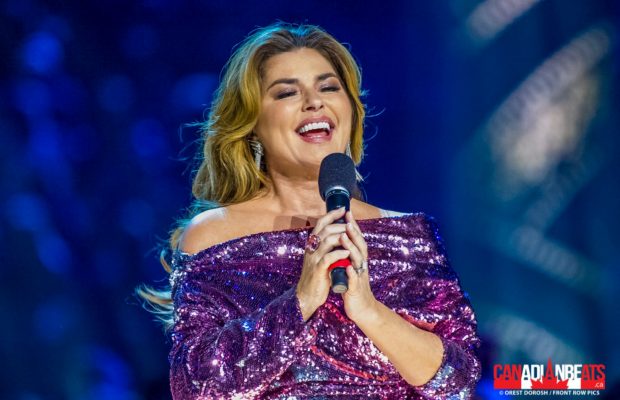 With a long list of sold-out tour dates this past summer and the recent release of her first album in almost a decade, Shania Twain continues to be one of Canada’s most celebrated performers. 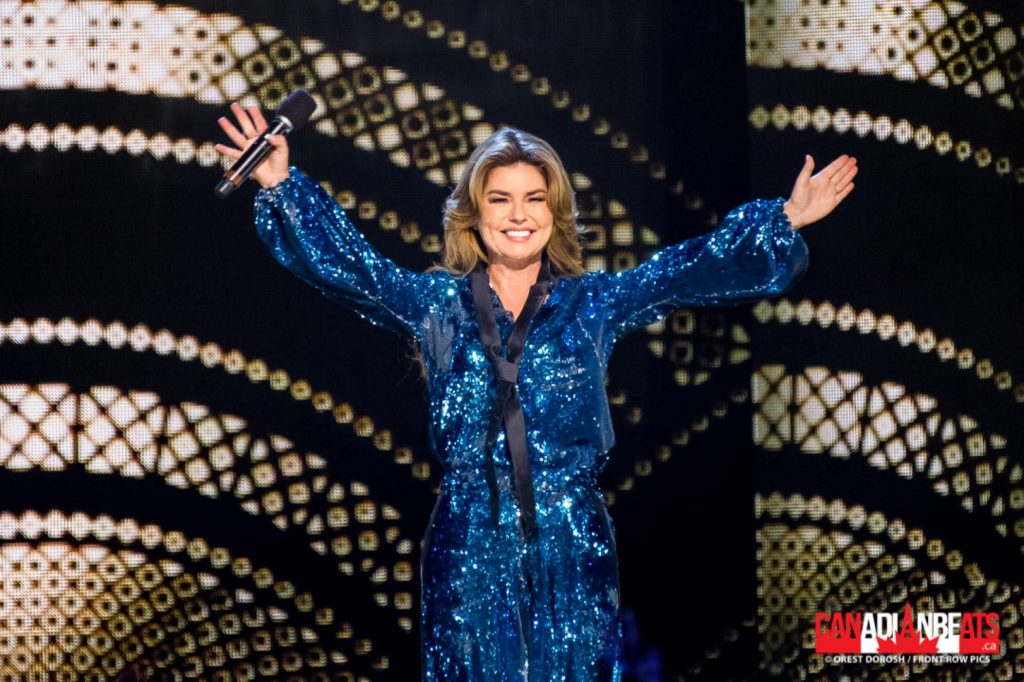 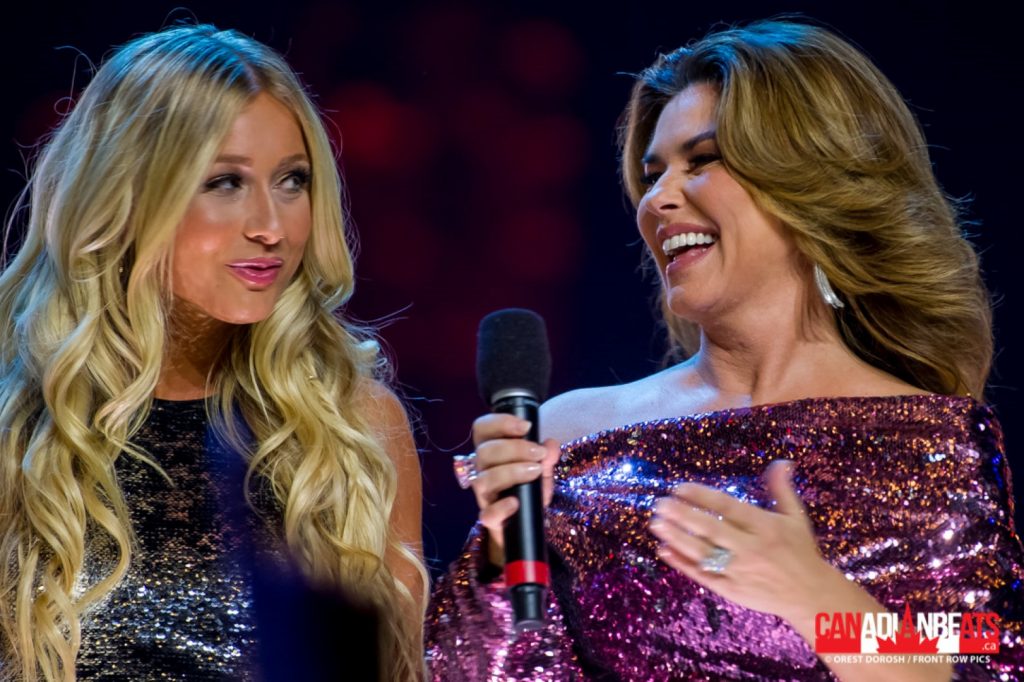 One of the moments of the night will be Twain’s acceptance of The Generation Award. Only the second artist to receive this honour, Twain will be celebrated for her significant impact on the country music industry and her unmatchable ability to create mass awareness of country music around the globe. 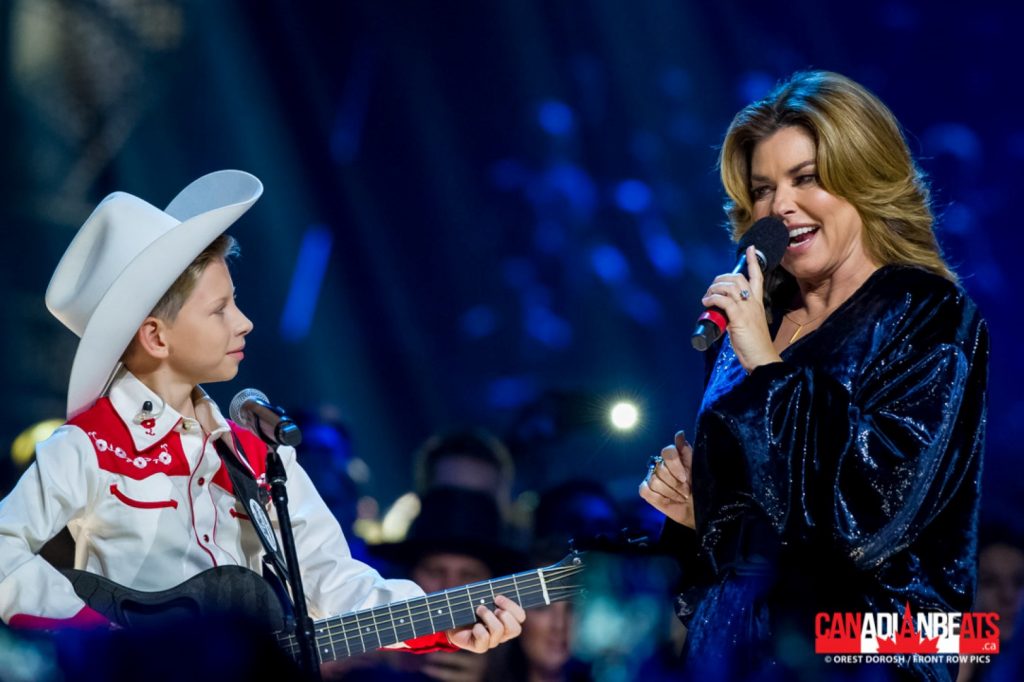 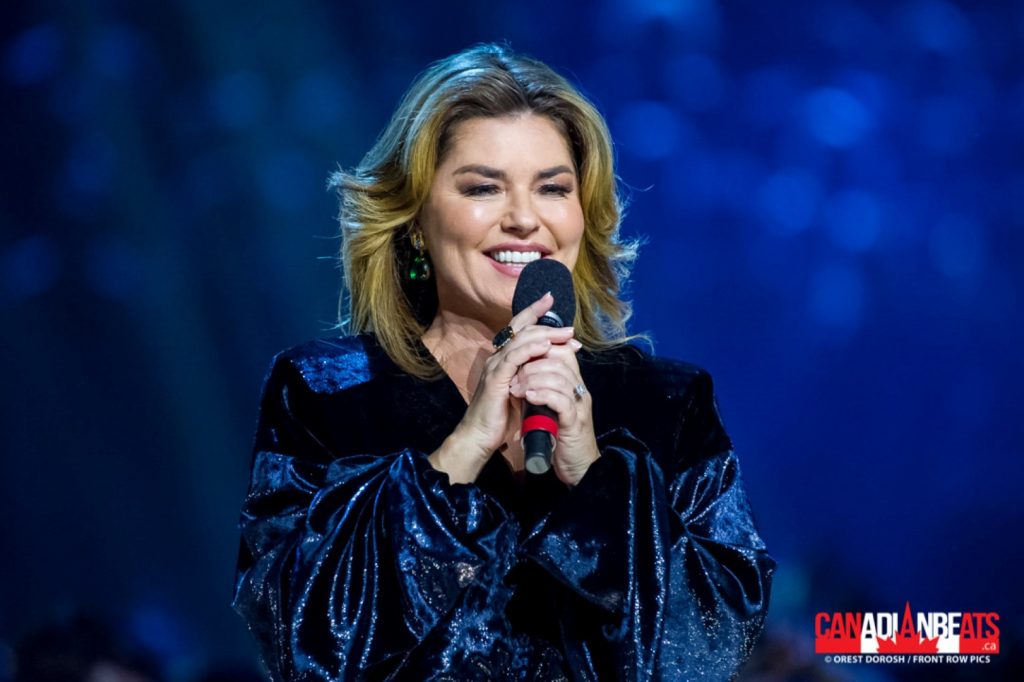 For more photos from Country Music Week and the CCMA Awards, head over to our Facebook page.