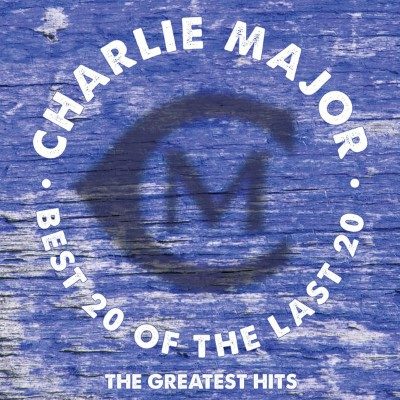 Back in 1993 Major tied honours with Michael Jackson for having six consecutive number one hits off his debut album. Over the past 25 years, Major has accumulated Juno awards, multiple Canadian Country Music Association award wins, a SOCAN Songwriters Honours, a BMI Award and ten number one hit singles. More Of The Best (Greatest Hits 2) pulls some great songs from Major’s music catalogue which includes 7 studio albums and 32 radio singles to date.