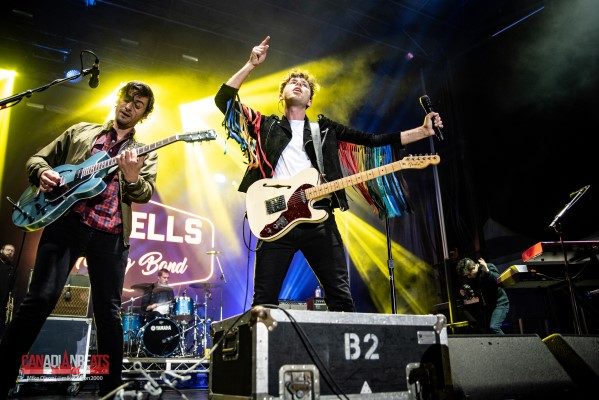 SONiC Field Day on September 8 in Edmonton was a successful attempt to bring one of the cities biggest music festivals back to fruition. Some of the biggest names in the modern Alternative Indie scene took the stage at the gorgeous Victoria Park for a day full of music.

Up and comers, Modern Space, started off the festivities with a set that shows they will be becoming a main stay in households across North America. 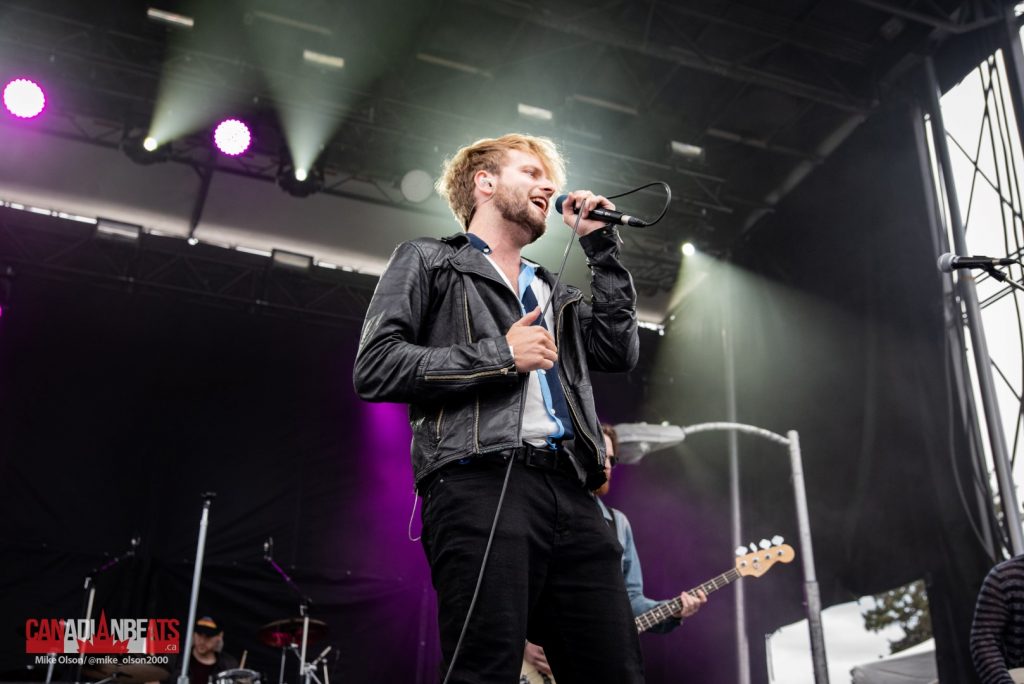 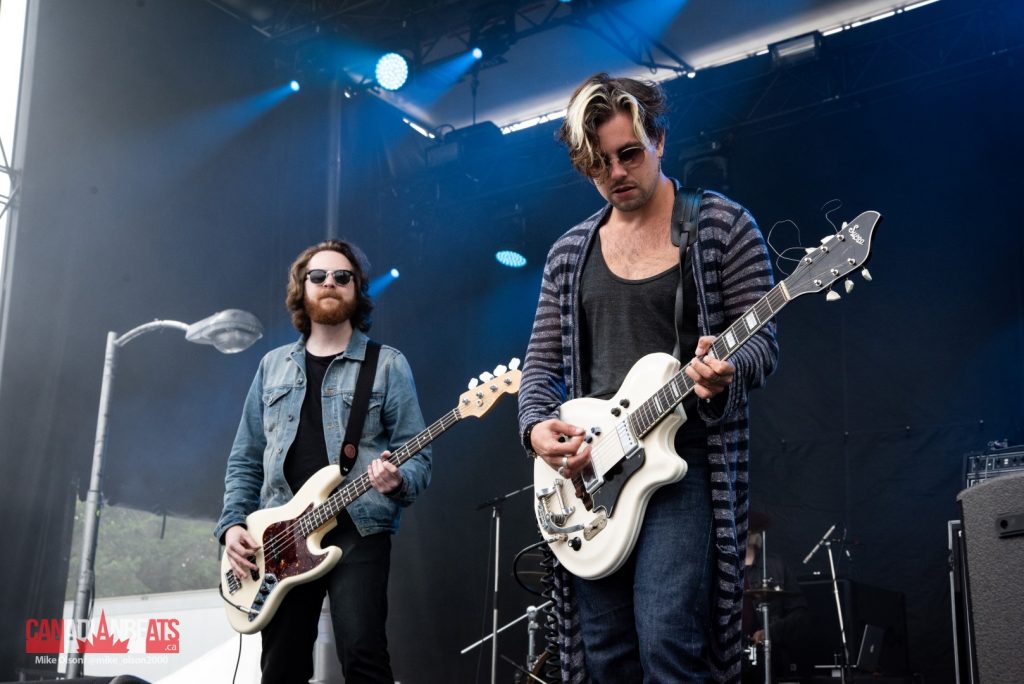 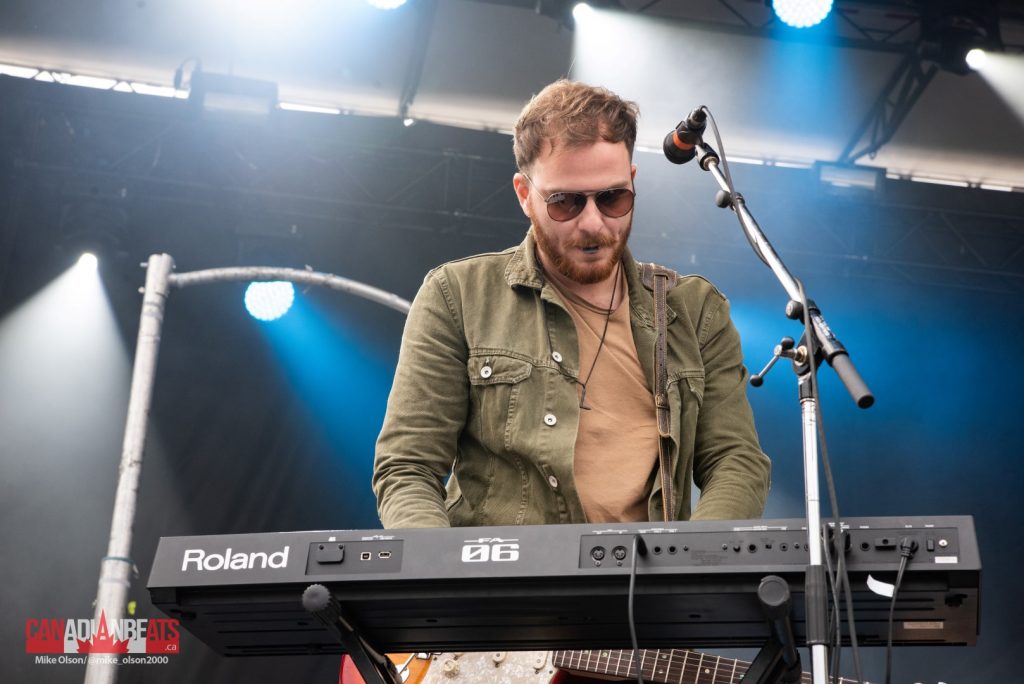 The revolutionary lyrical styles of Grandson followed, stirring the crowd into a frenzy as he hit the stage with his backing band. 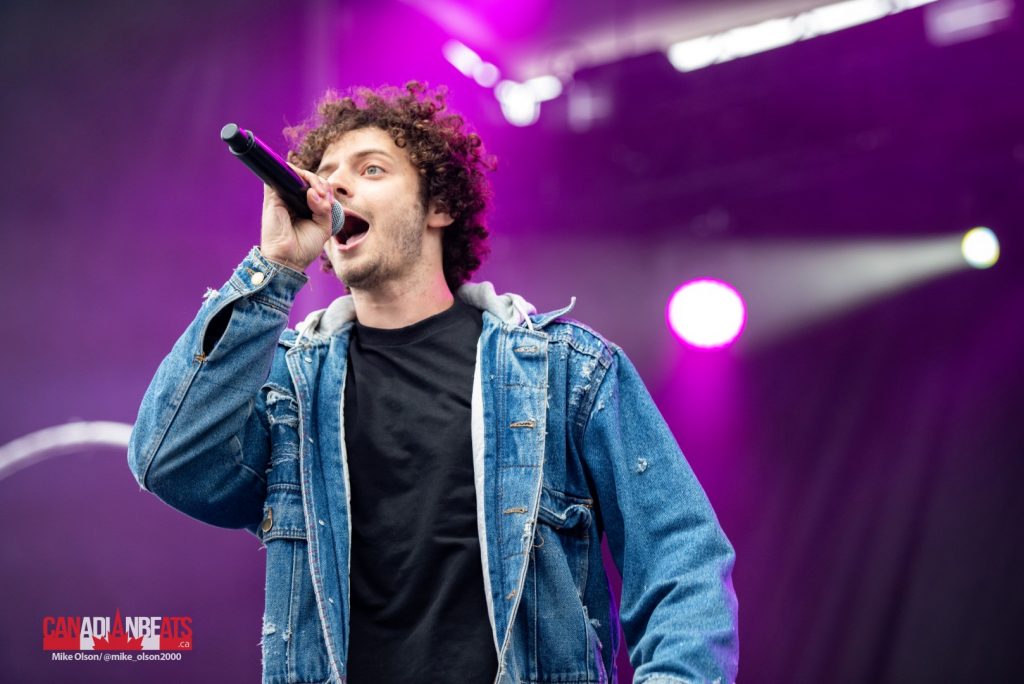 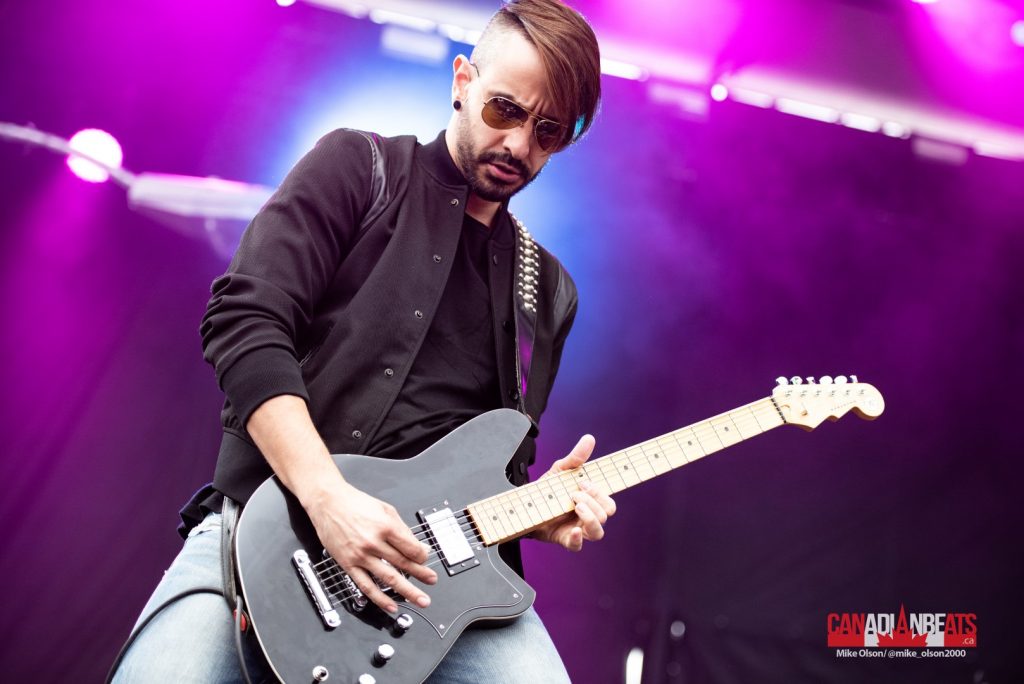 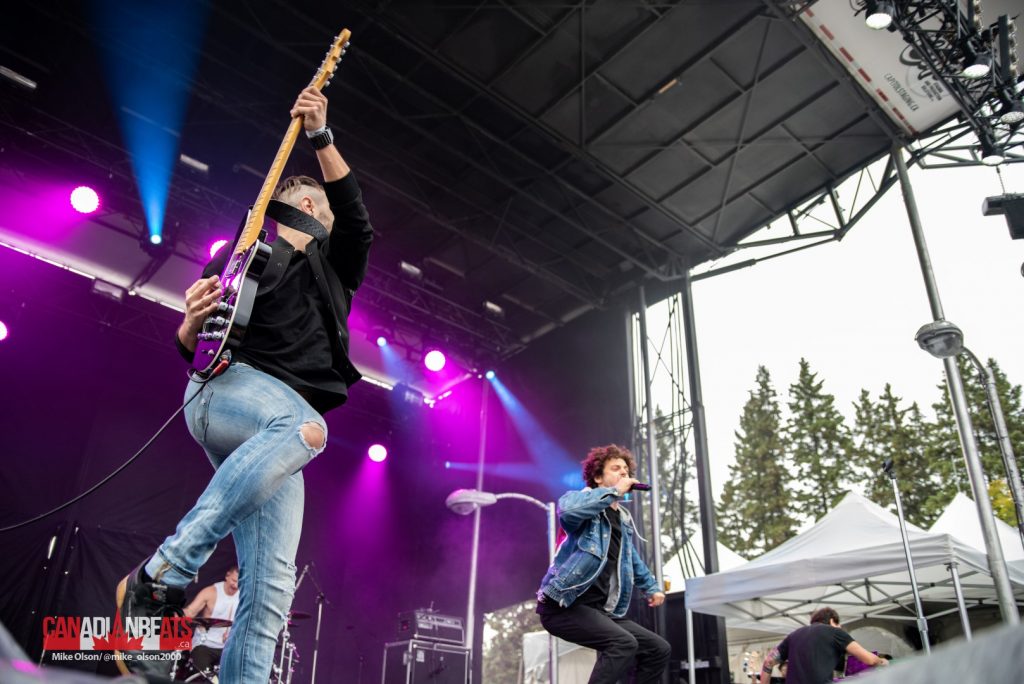 The High energy duo, Black Pistol Fire ripped through their set that resembled watching Pete Townshend and Keith Moon back in their younger years. 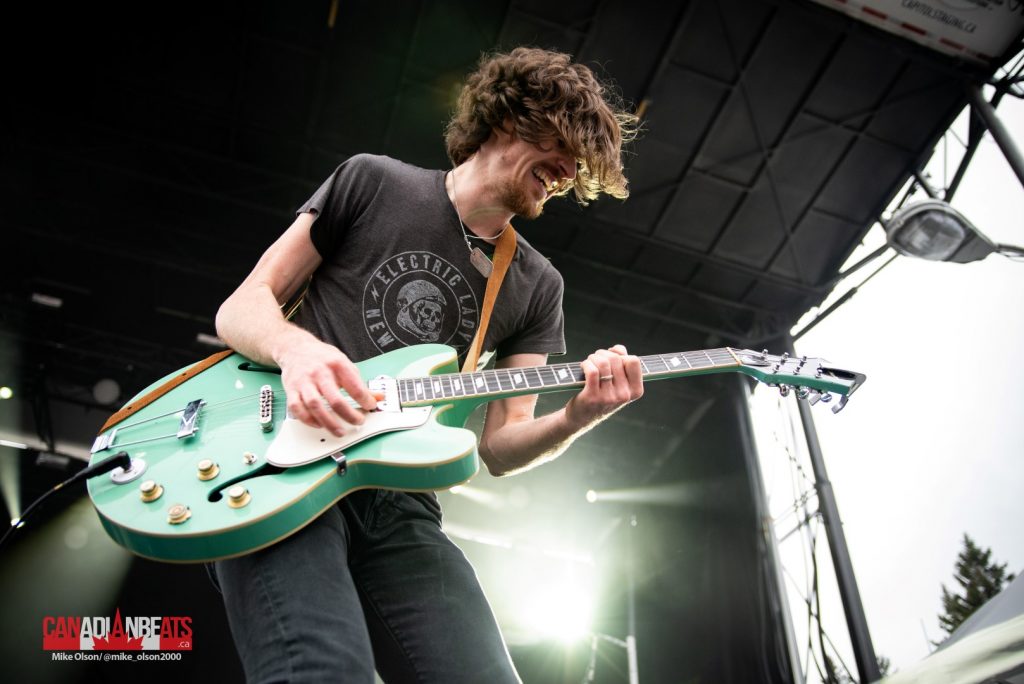 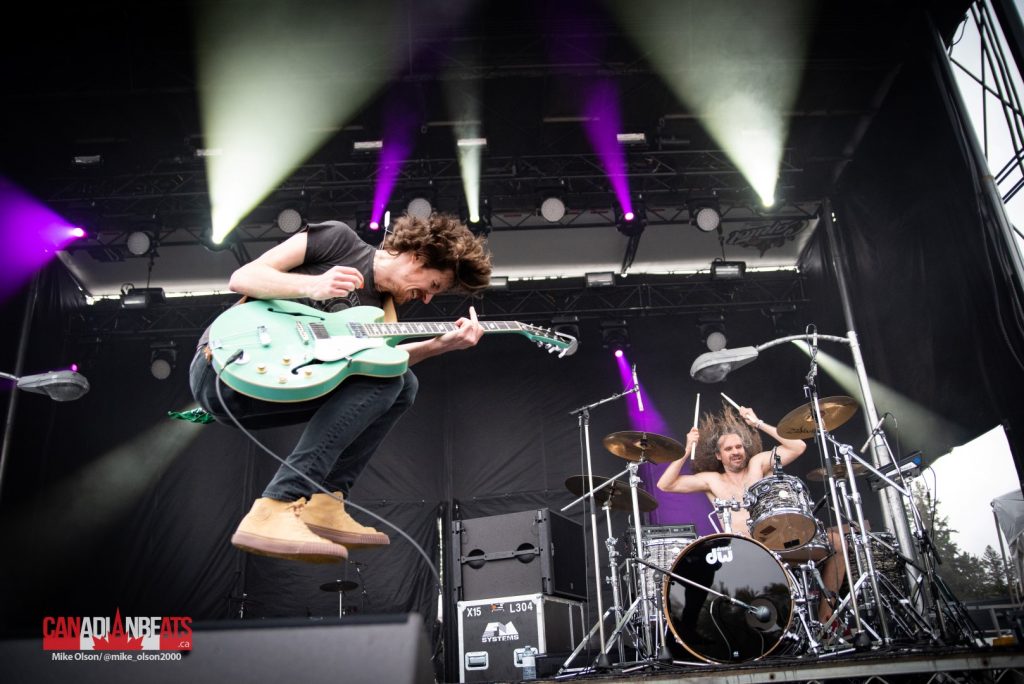 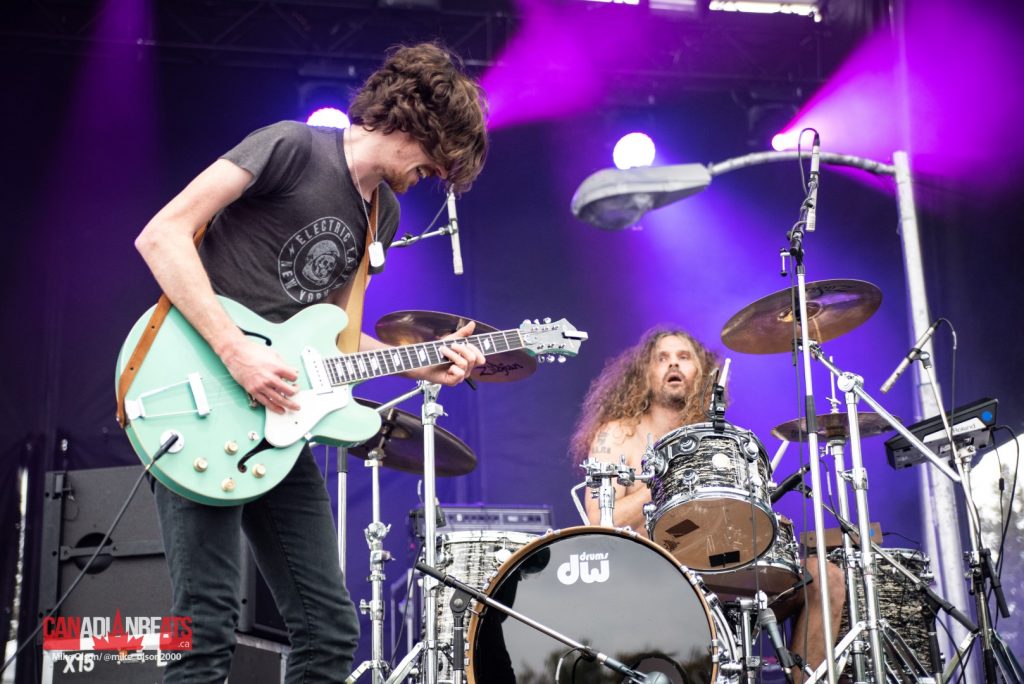 2016 Juno award winners Dear Rogue performed their set of electro-pop hits that showed they are ones to watch grow in the years to come. 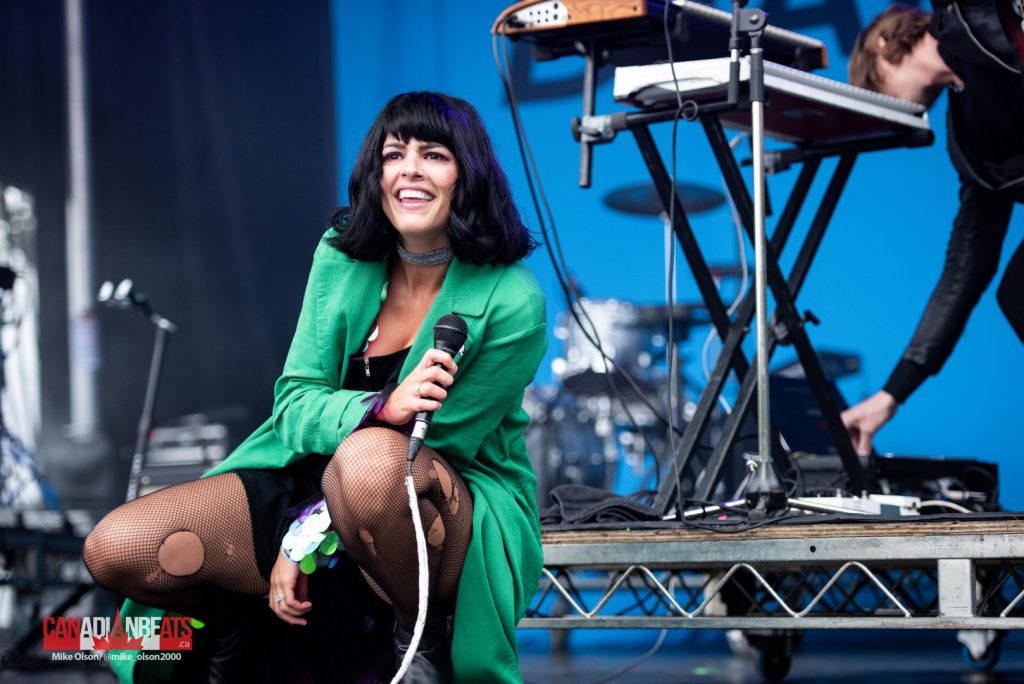 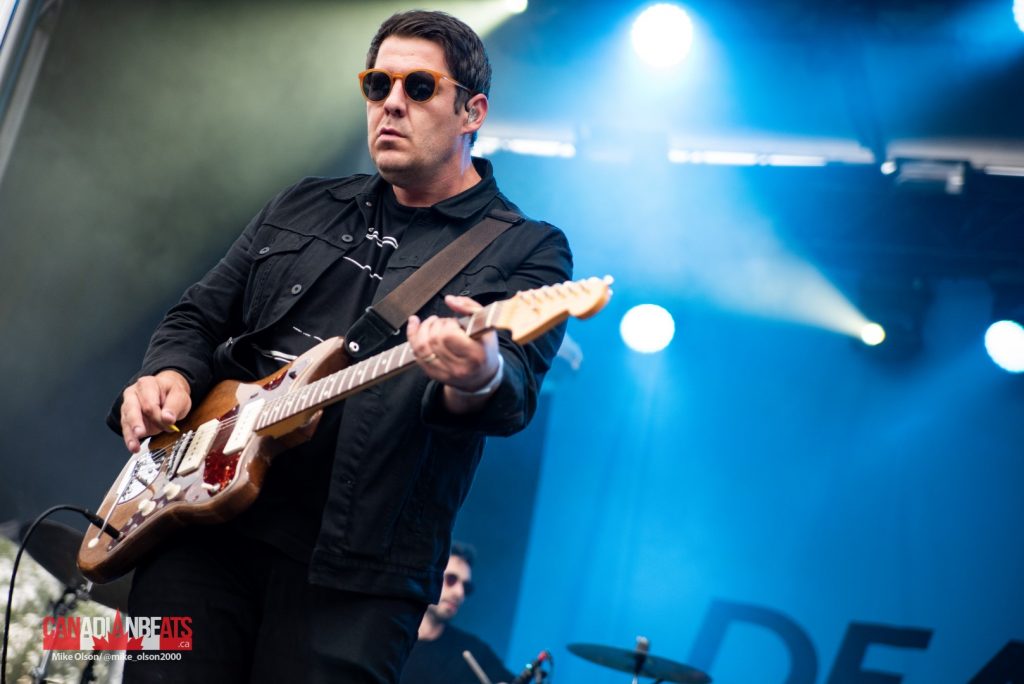 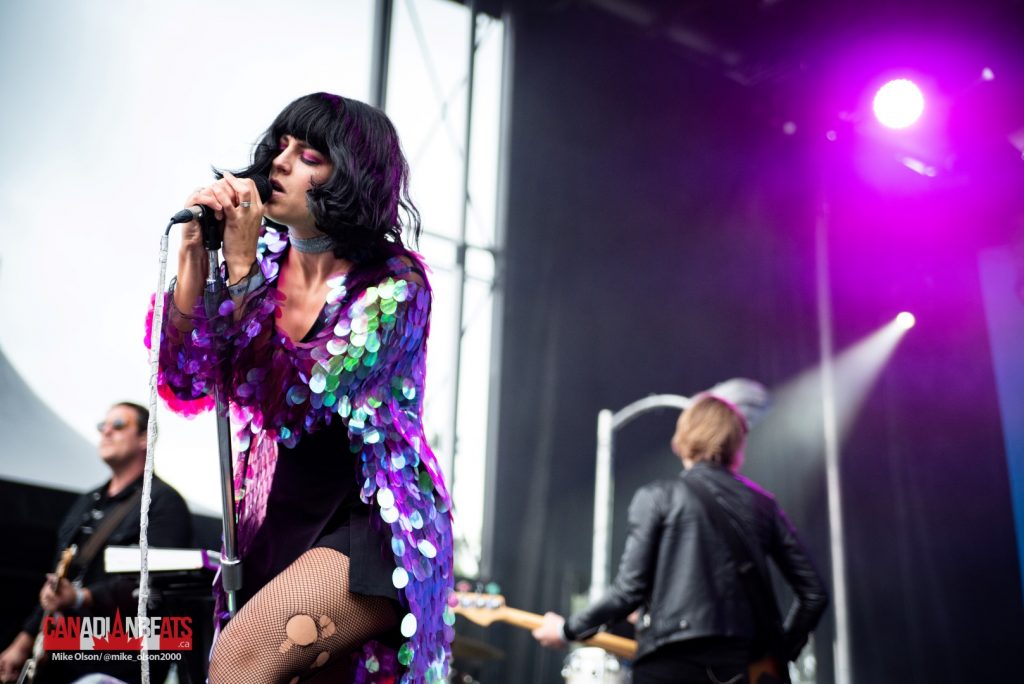 California Indie rockers, Cold War Kids, brought their signature blues-rock style and sound to the stage with a set full of hits. 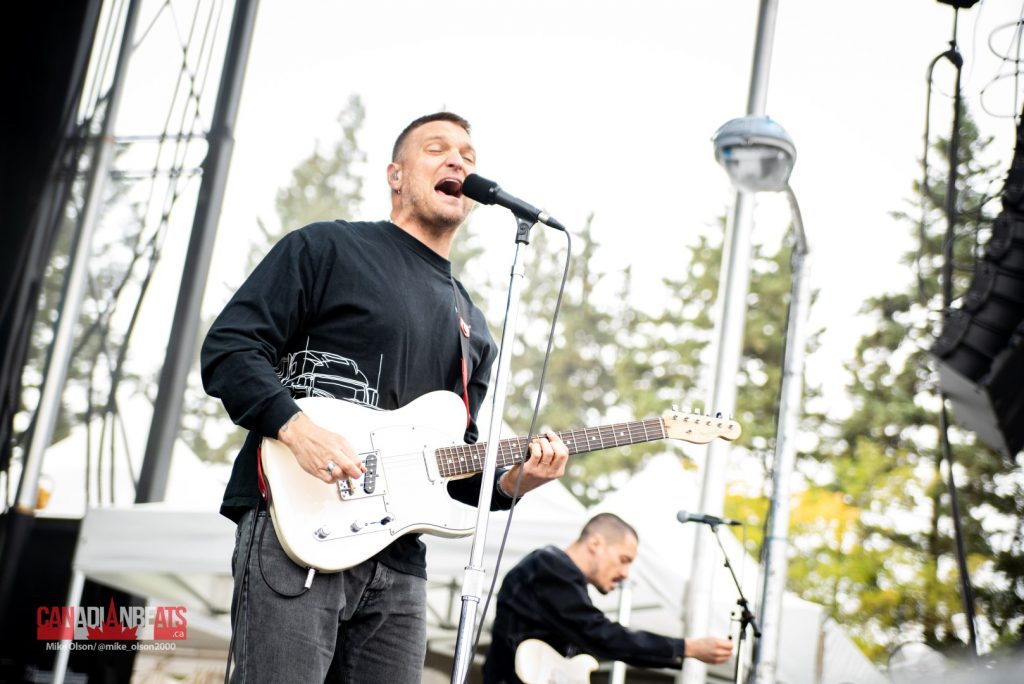 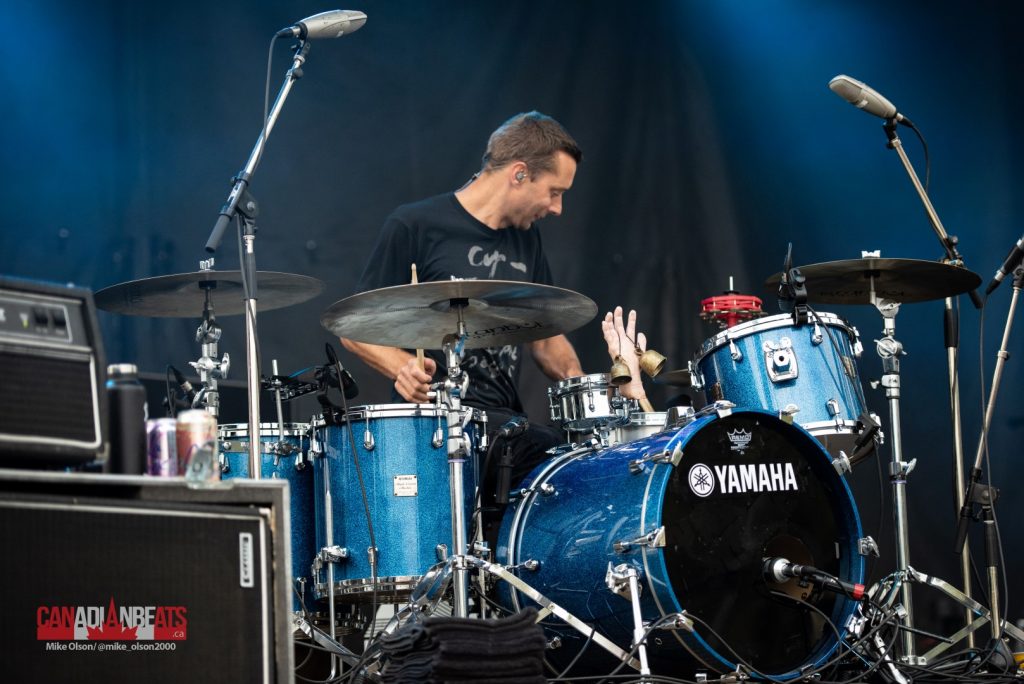 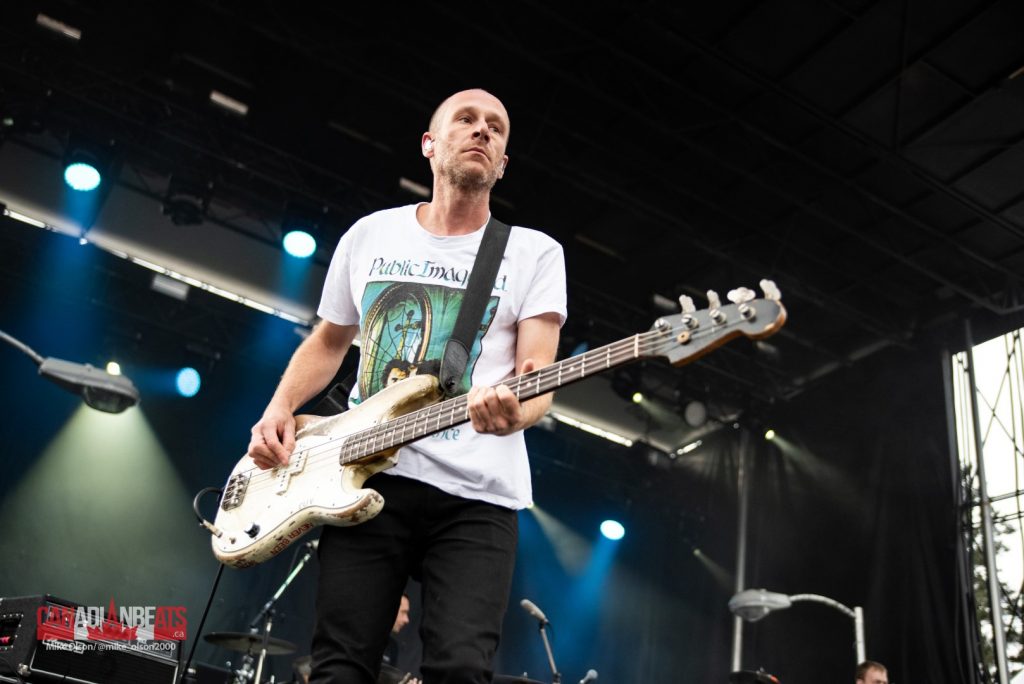 Glorious Sons performed a more soulful set ahead of a national tour, which showed an eclectic side of the group. 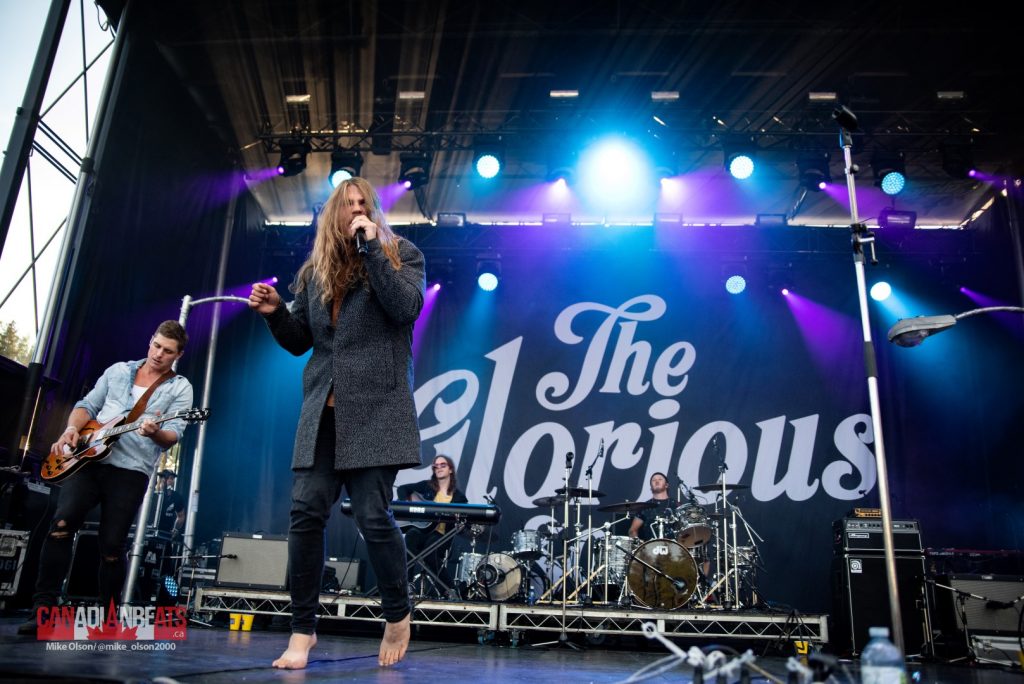 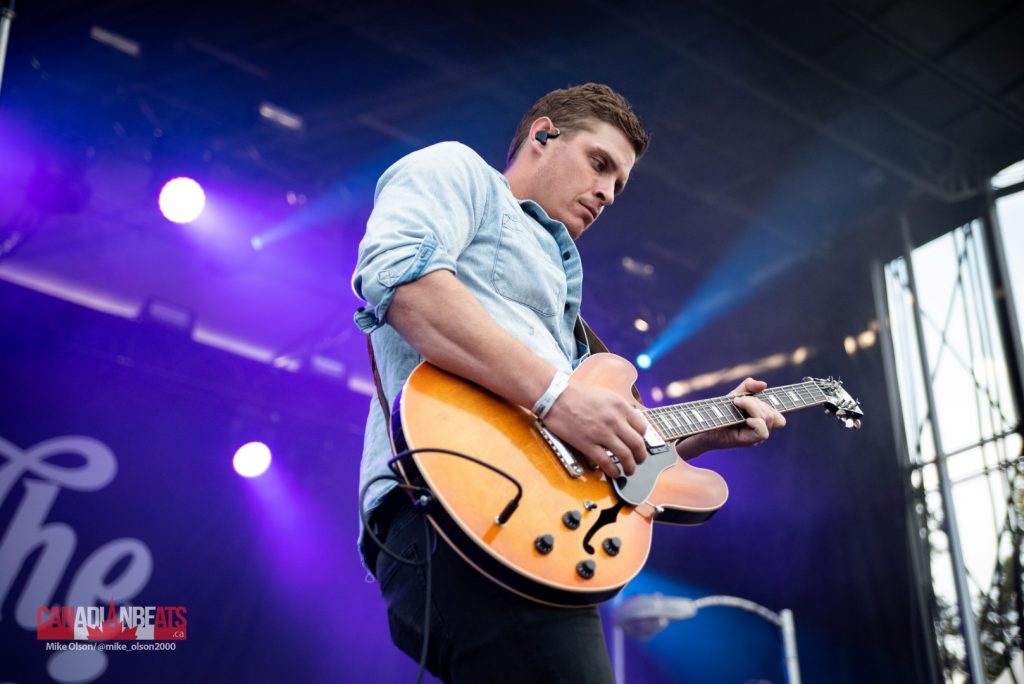 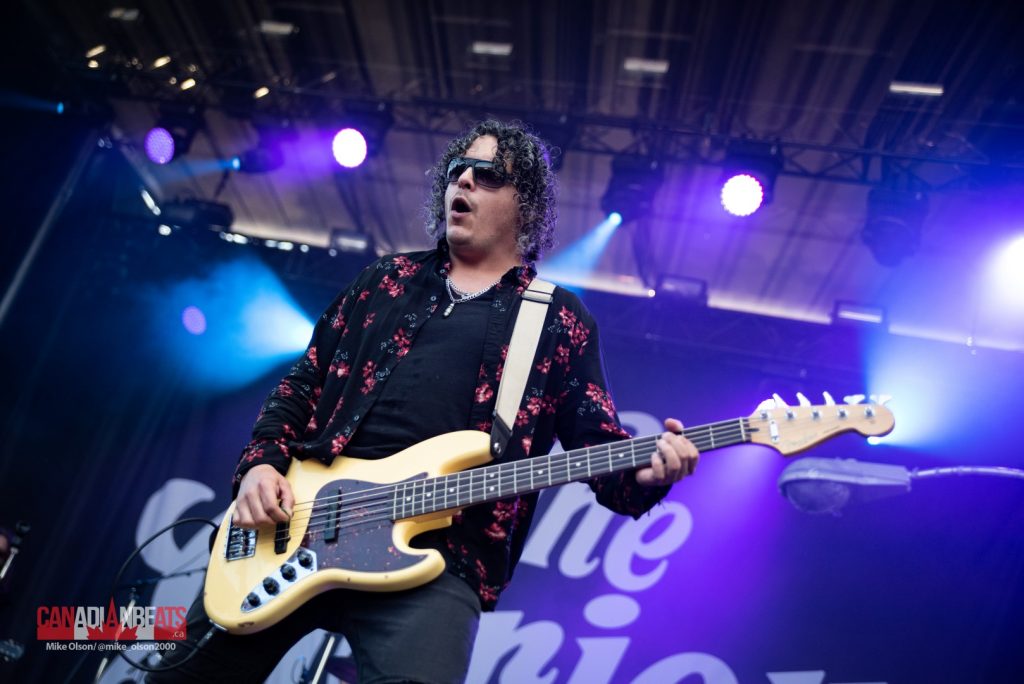 Jimmy Eat World, co-headlined the festival performing all their hits including “The Middle” and “Sweetness” with a couple new songs that brought a new life into the band.

Hamilton legends, the Arkells, closed out the night with their thunderous set that proved they are the “People’s Champ”. This day was nothing short of great performances and memories with new friends. 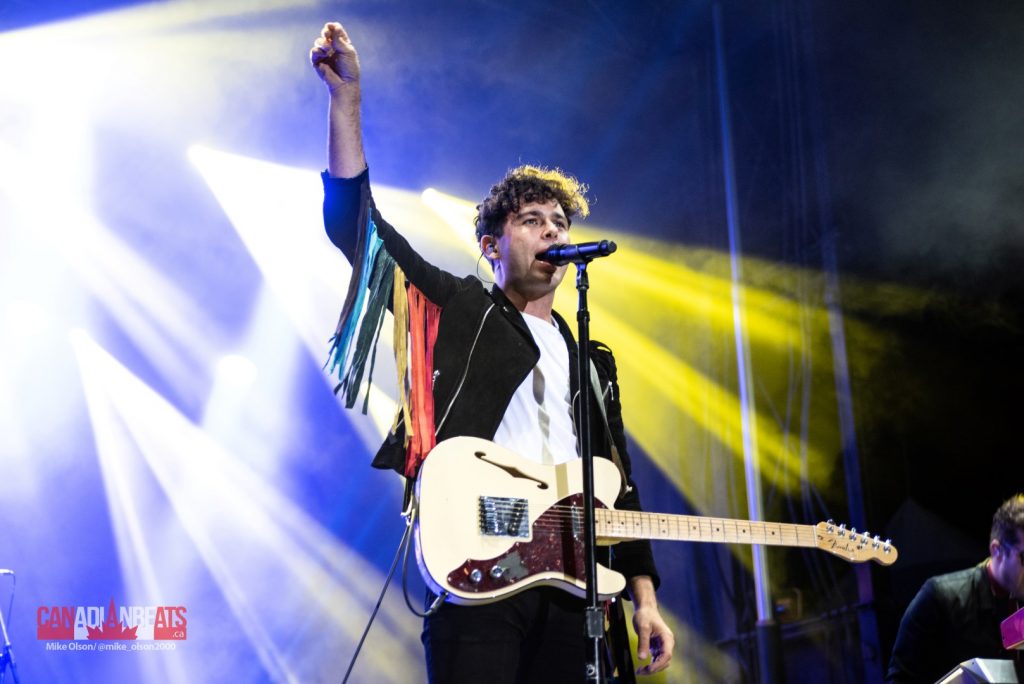 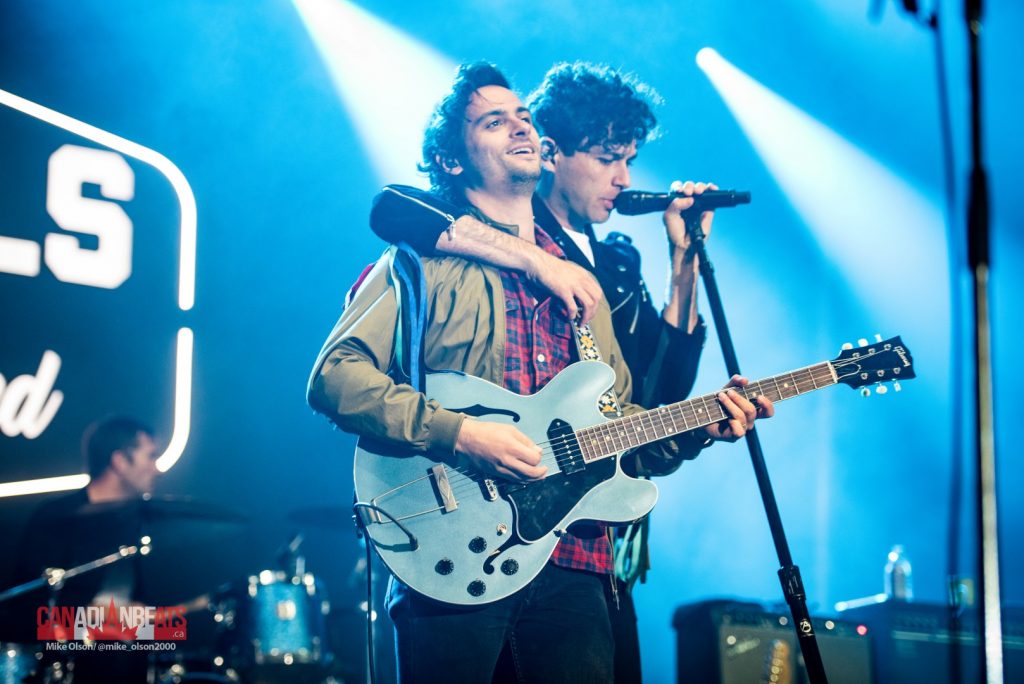 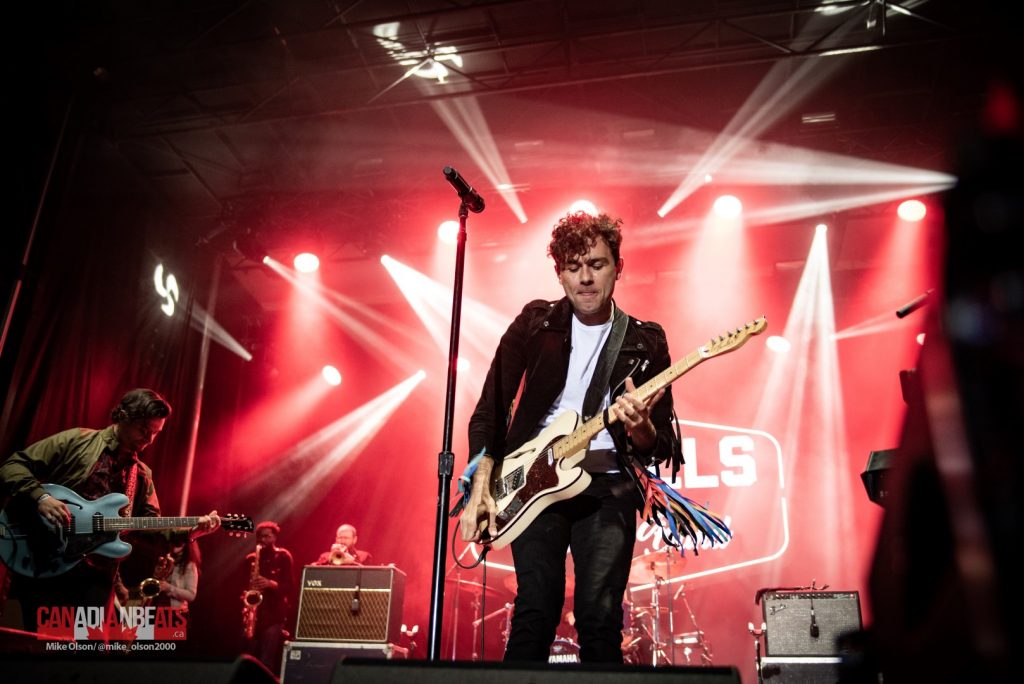 For more photos from SONiC Field Day, head to our Facebook page!