Home / Festivals & Events / Canadian Country Music Association, at their Gala Dinner & Awards on Saturday night, celebrated with the best for the best in country music

Canadian Country Music Association, at their Gala Dinner & Awards on Saturday night, celebrated with the best for the best in country music

On Saturday, September 8, 2018, The Canadian Country Music Association® (CCMA®) Gala Dinner & Awards presented by SOCAN, was held in the Chedoke Room at the Hamilton Convention Centre in Hamilton. Ontario. This was the second of three award ceremonies this past weekend. Many awards were handed out and there were a few repeat wins for some. Those that took home the hardware were beyond delighted to do so. 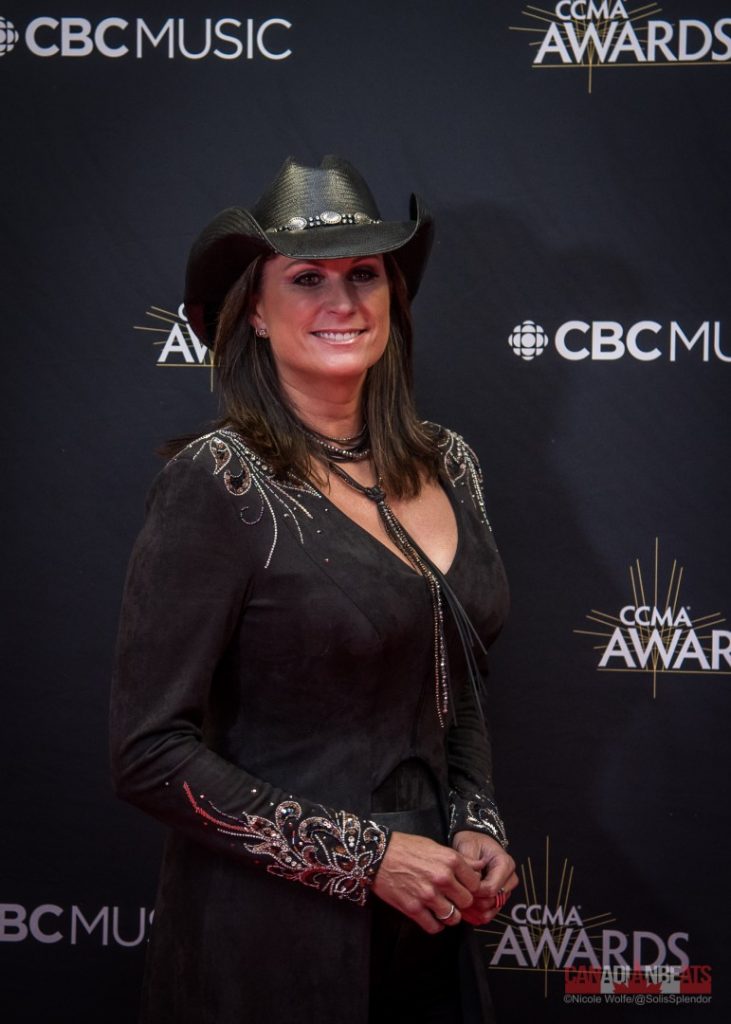 Interactive Artist of the Year

Brett Kissel: this is his fifth consecutive win in this category 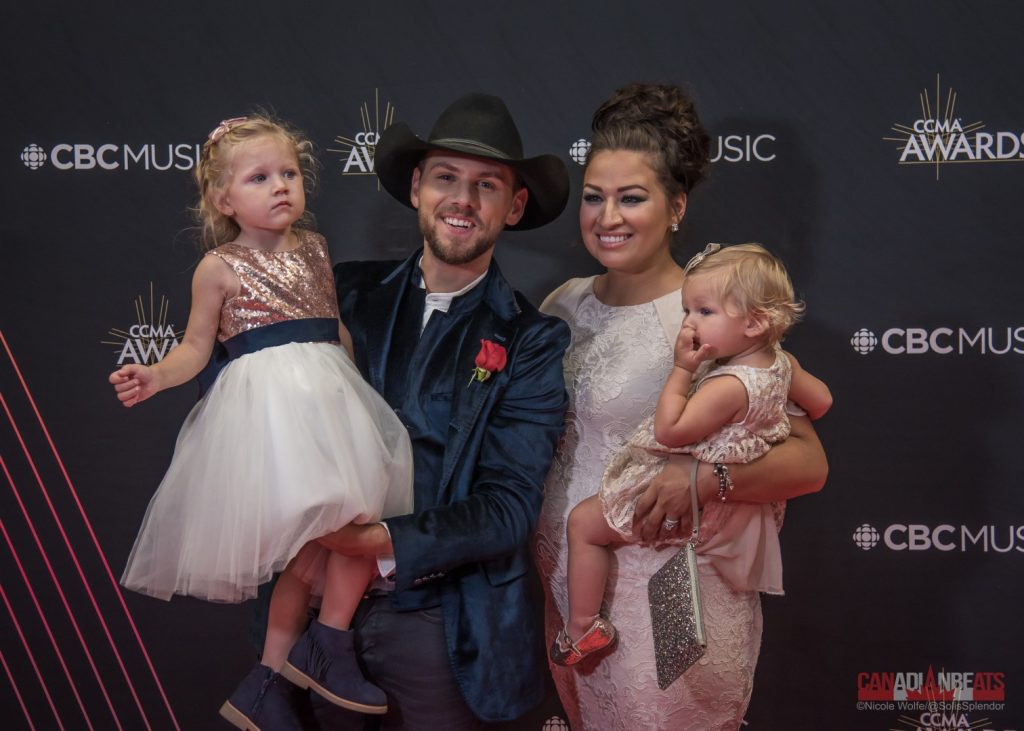 The Washboard Union: this is their third consecutive win in this category 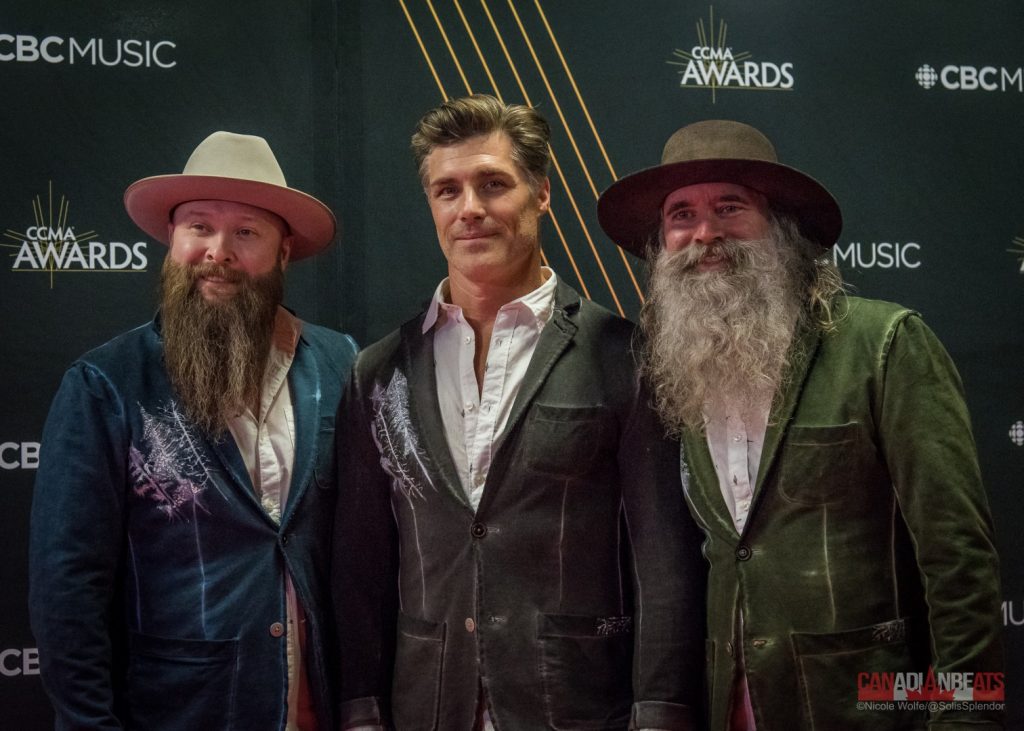 Songwriter(s) of the Year (presented by ole) 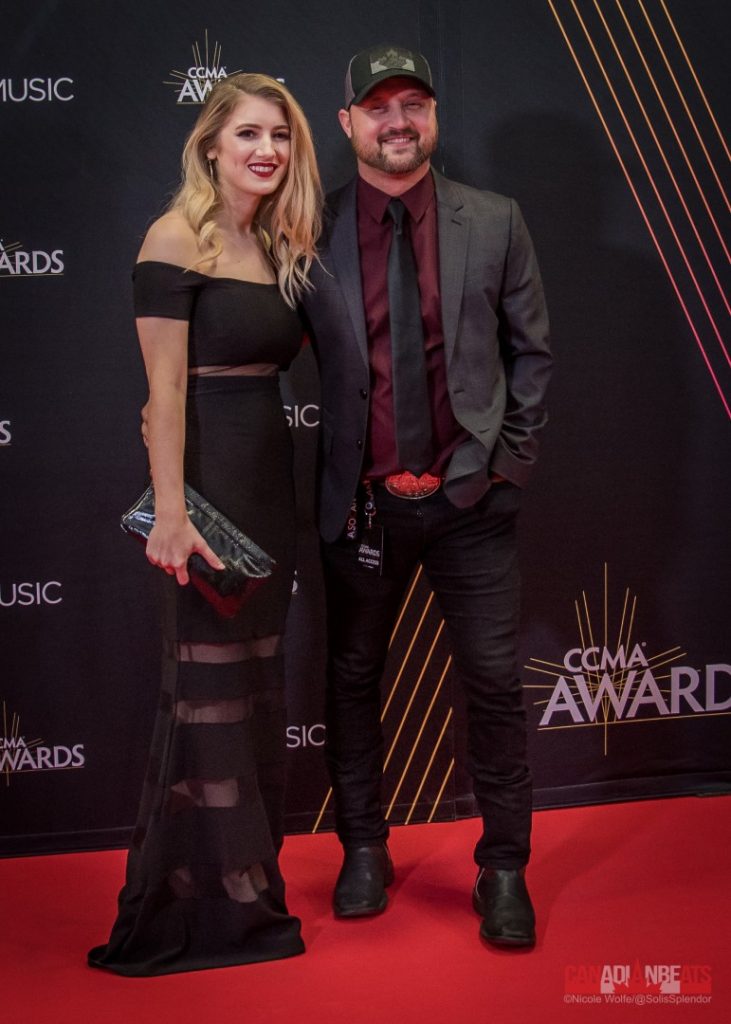 Top-Selling Canadian Single of the Year (presented by ACTRA RACS) 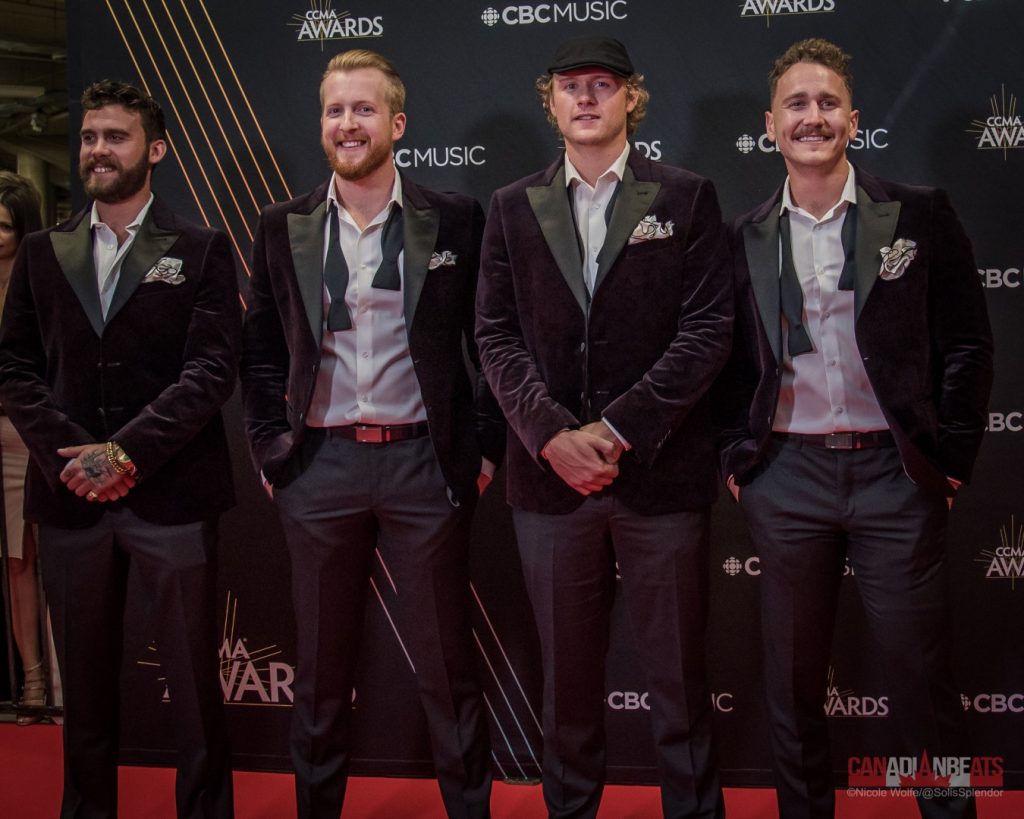 Stingray Video of the Year 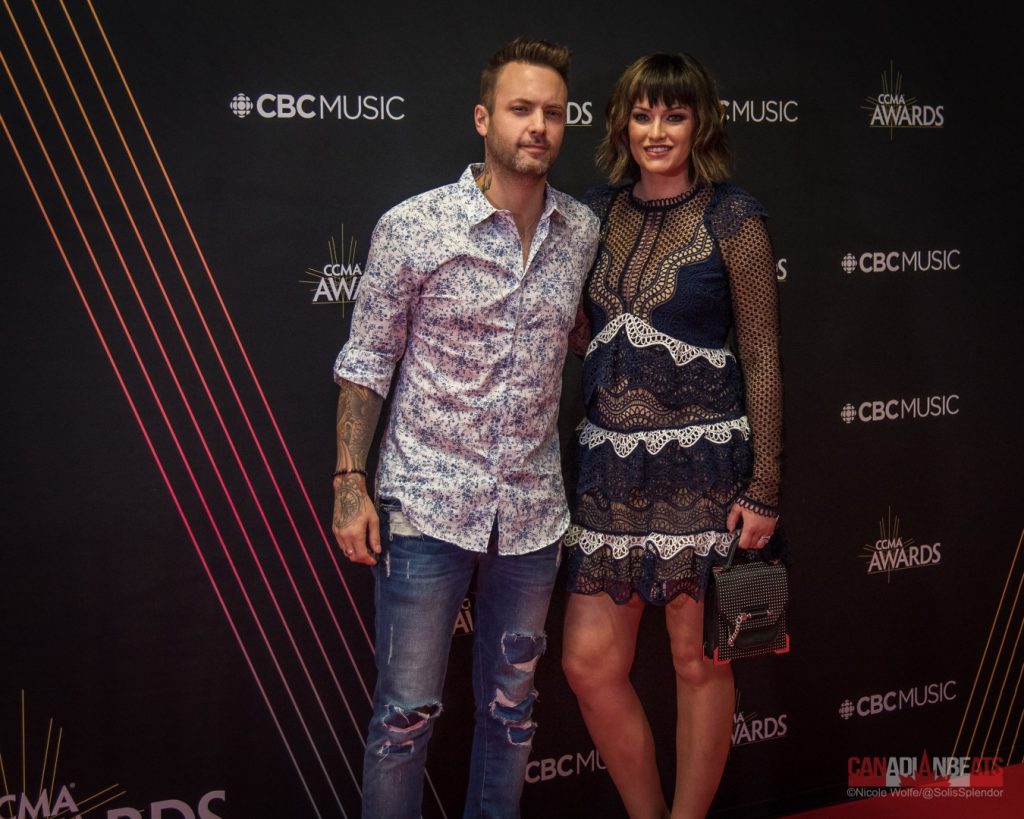 Guitar Player of the Year (presented by Yamaha)

Matt McKay: this is his second consecutive win in this category

Keyboard Player of the Year (presented by Yamaha)

Bart McKay: this is his second consecutive win in this category

Radio Station of the Year (Medium or Small Market)

Music Publishing Company of the Year

Record Company of the Year (presented by Music Canada)

Record Company Person of the Year

Ron Sakamoto Talent Buyer or Promoter of the Year