Shad releases video for “The Fool Pt 3 (Frame Of Mind)” 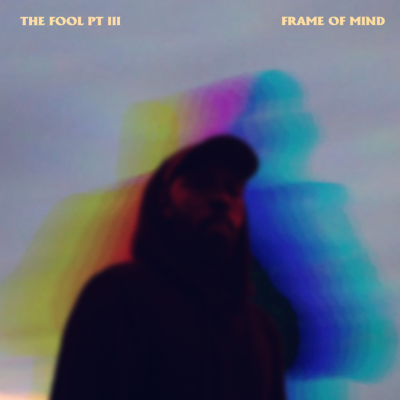 Shad returns with his with the newest single from his up album, A Story About War, which is set to be released October 26 via Secret City Records. The single “The Fool Pt. 3 (Fame of Mind)” is available now, was produced by KAYTRANADA and the video was directed by Justin Broadbent.

Shad shares on the track,

“This song is about peace. Freedom. It’s meant to be kind of meditative. In the context of the album, it’s the last appearance by The Fool character as the record starts to wind down. ‘Frame Of Mind’ reflects on the album’s major themes  — violence and peace — and finds their root in our inner world.”

Shad will also head out on a North American tour in November and December. Full dates below and expect more dates to be announced soon.