IN PHOTOS – CCMA Songwriters’ Series Session 2 in Hamilton, ON

Who: CCMA Songwriter Series Session 2
When: September 7, 2018
Where: FirstOntario Studio, Hamilton, ON

It’s impossible to ignore what some consider to be the greatest aspect of country music, and what makes it resonant as a genre – the songwriting. The CCMA Songwriters’ Series celebrates the crafting of original songs and the stories behind the words, indulging listeners with both new and familiar faces in the process. This three-day, acoustic performance series is sure to inspire and evoke strong emotions in all those who attended. 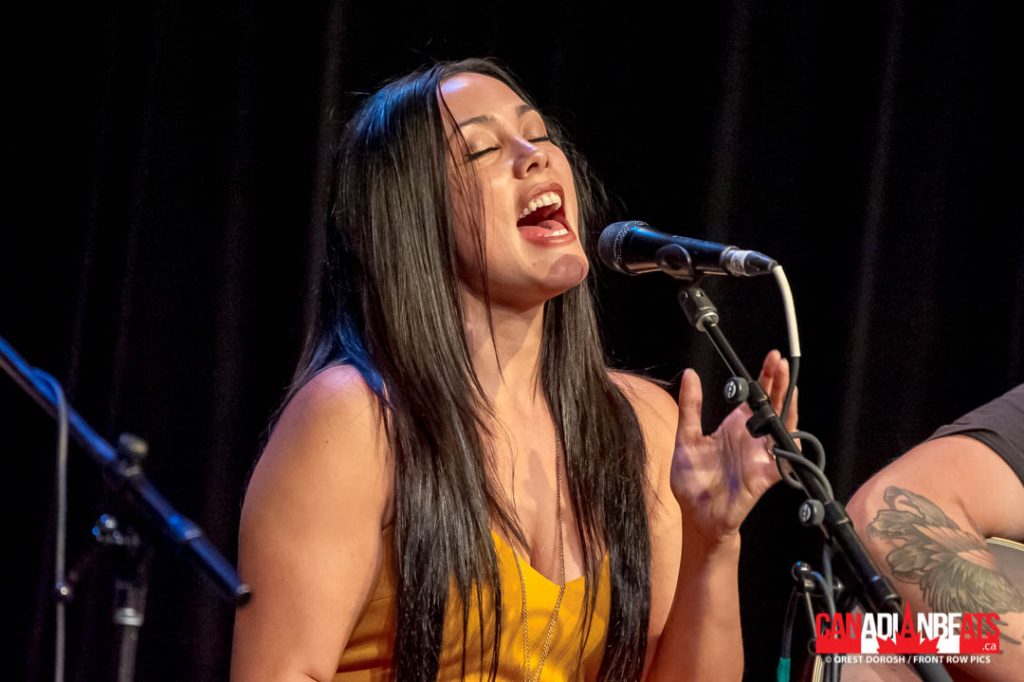 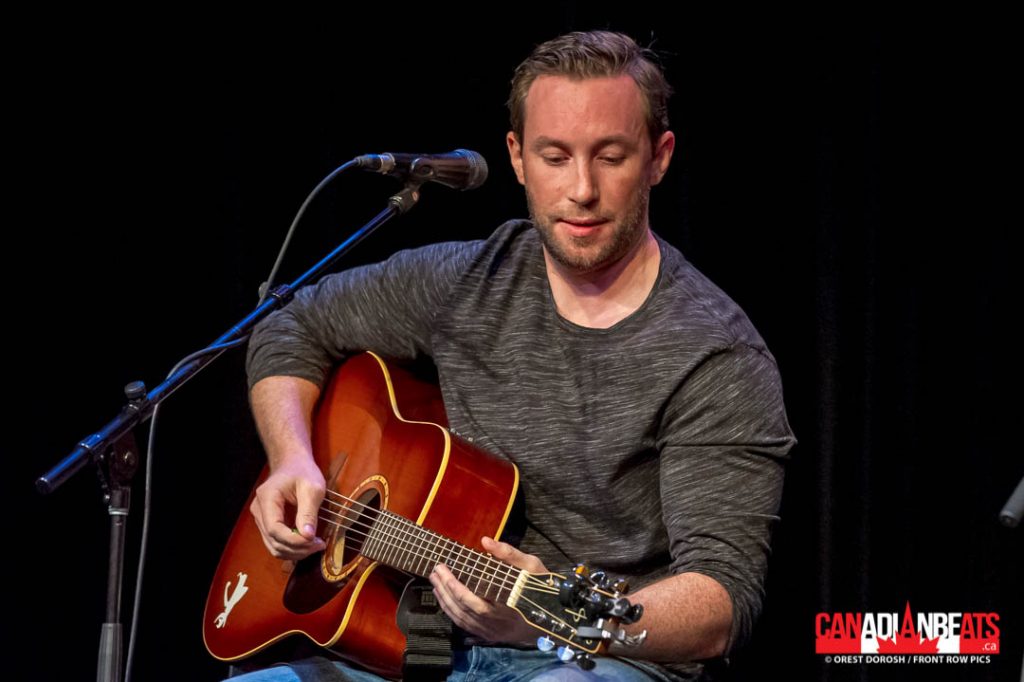 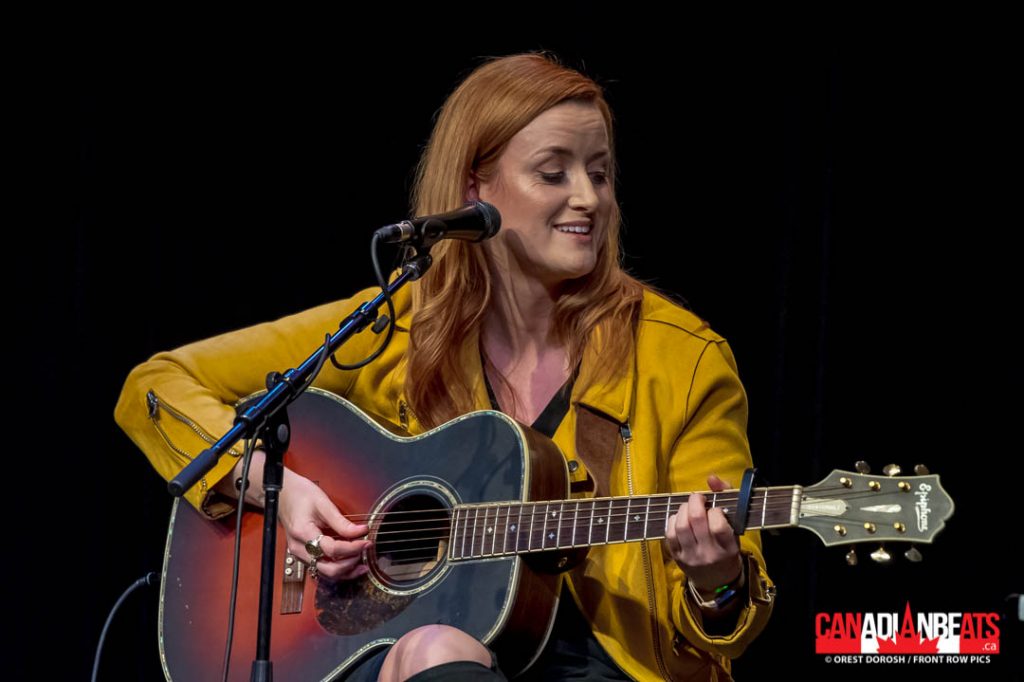 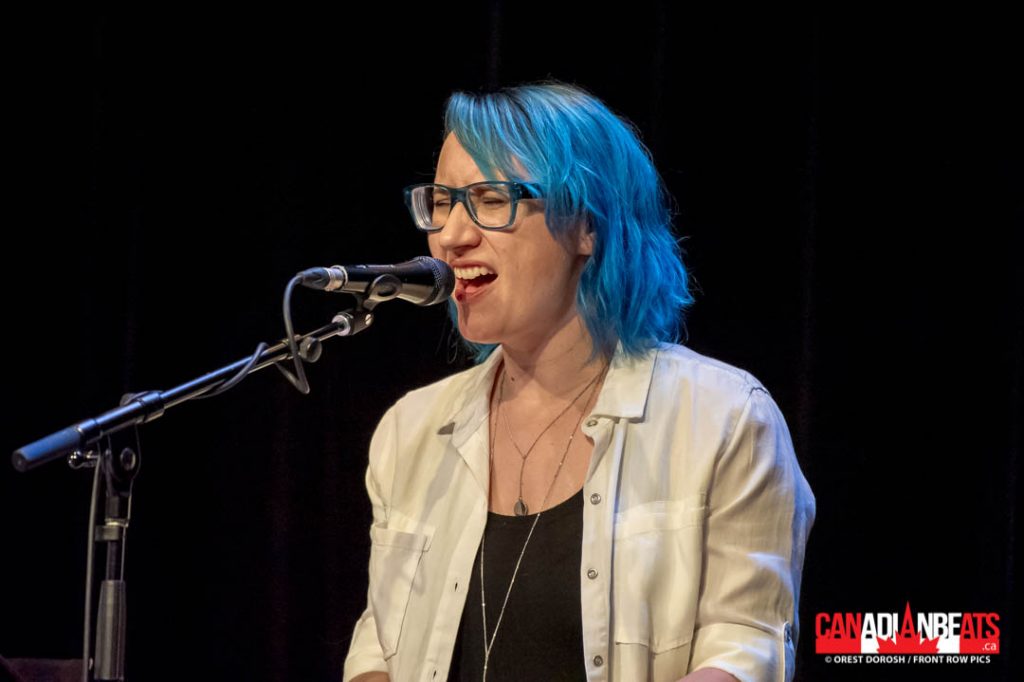 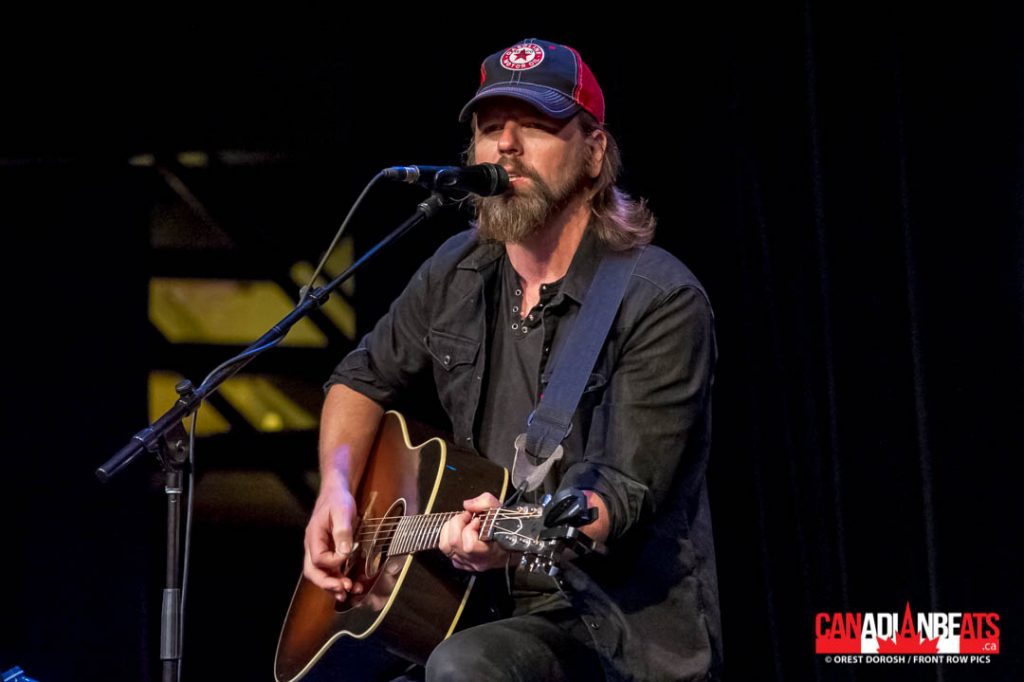 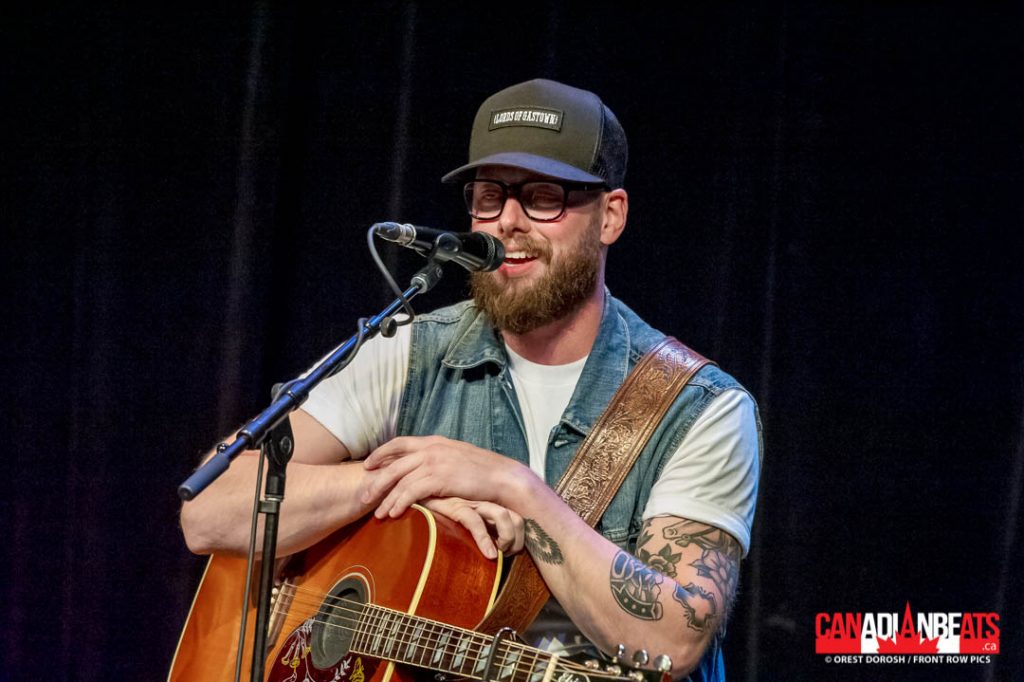 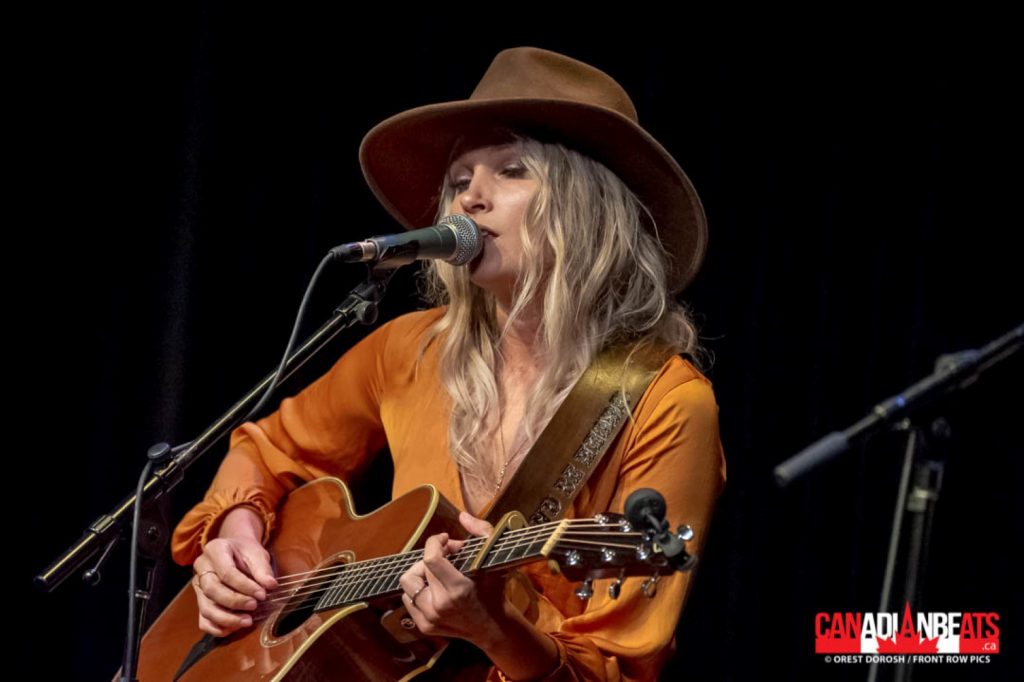 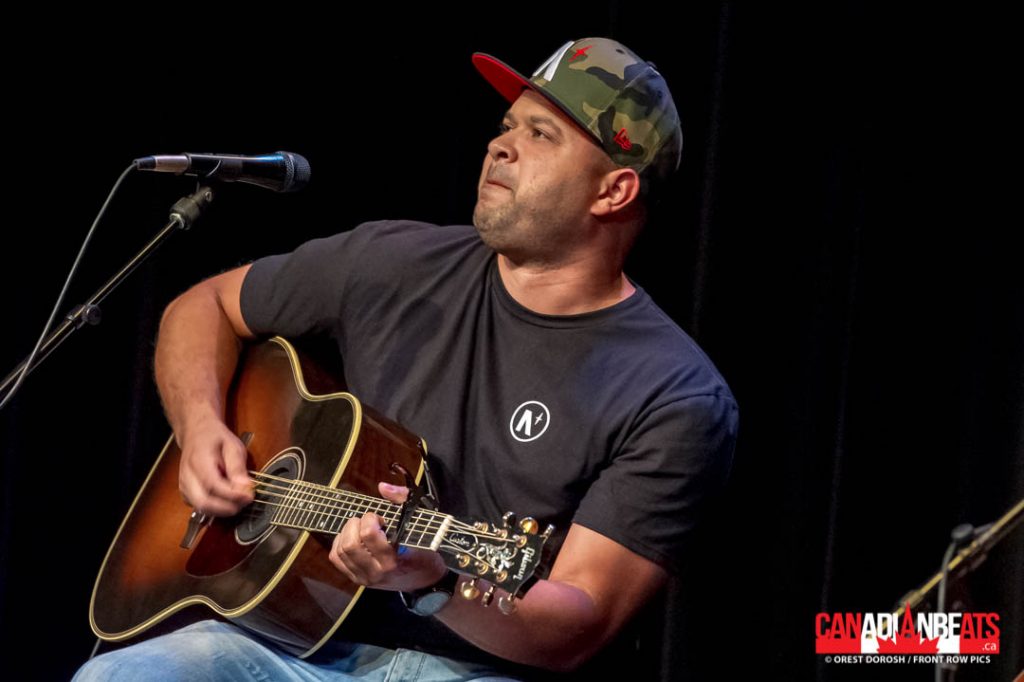 For more photos from Country Music Week in Hamilton, head to our Facebook page!