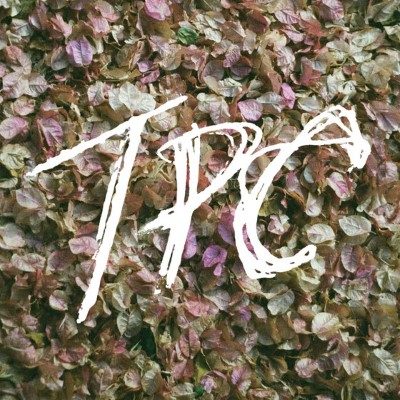 Tokyo Police Club has a wild ride ahead of them this fall season. Just premiering their video for their newest single “Simple Dude”, they’re also releasing their first full-length album in almost four years. The Ontario quartet’s new album, TPC is due out on October 7th, 2018, which must be greatly anticipated by all fans of the band.

Drummer Greg Alsop mentioned this about their new single:

“To me – Simple Dude is a roller coaster… the slow climb of the verse – the drop of the chorus… that lift in the pit of your gut as you pull back up into the second verse and that feeling of just soaring right as the cart slows down towards the end. That’s what I felt the first time we played through it and that’s what I still feel every time we play it.”

TPC was a band that was almost not meant to be. Back in 2016, each member was split across North America, they were creating songs via email, thinking they had enough chemistry to make it work online. And while they had experience, it wasn’t enough to make that setup work. And while they were close to resignation, they didn’t give up.

“Let’s make this band feel like a band we would want to be in again,” Monks implored his bandmates. “Let’s make it about being present for the moments that are important more than about being devoted to some rock stardom fantasy. We at least gotta go make Abbey Road first, and go out with a bang. You don’t have to give me five records. Just give me a few more rehearsals and some studio time and then we’ll figure it out.”

But they made it through and produced an album that any artist can be proud of. So on top of releasing their new single, and their new album, they’ve also announced a North American tour that will hopefully hit a venue near you. Check out the dates below!