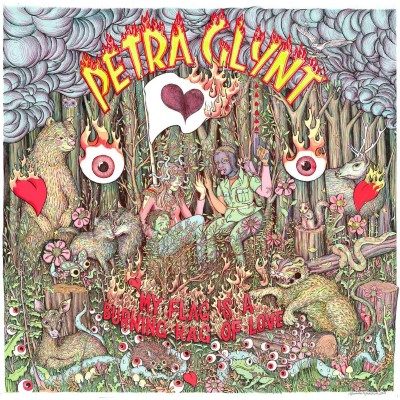 As the first musician signed to Vibe Over Method, the label launched by six-time Grammy-nominated producer Damian Taylor (Bjork, The Killers, Arcade Fire), Glynt has a lot to live up to—and she follows through every time.

From the fiery opening track “Surveillance” to the gritty slow-build of the late-album track “Flavour of the Week”, Glynt’s latest release exemplifies both her diversity and vocal prowess. Chillingly impressive, borderline psychedelic, and wholly original, My Flag Is A Burning Rag of Love serves as a stunning sequel.