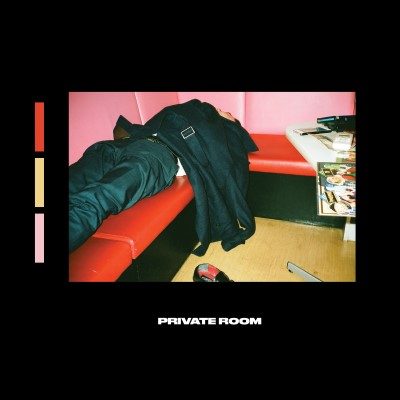 Canadian metal band Counterparts are no strangers to the metal/punk scene throughout North America. Releasing numerous albums and singles, and being featured in Alternative Press magazine, the band has made a statement over the last few years.

Their newest release Private Room is a 3-song collection from their last few albums, songs that didn’t make the cut in the end. Lead singer Brendan Murphy said, “The EP is dedicated to our love of private room karaoke and all of our friends/fans that put up with our psycho bullshit on and off stage.”

The album kicks off with “Monument”, a song I’m very familiar with as I have been listening to it on my Spotify playlist for a while now. The song starts off heavy and quick, with fast drum beats, heavy guitar riffs and the deep screams of the lead singer. At not even 2 minutes long, it’s a fast and excellent album opener giving anyone who is new to Counterparts a good starting point.

“Selfishly I Sink” follows the starting track with a more melodic feel. This song reminds me a bit of Alexisonfire minus the clean vocals with excellent guitar work and deep, meaningful screams. The breakdown towards the end of the song made me headbang without even realizing it, which I feel is a huge deal.

Finally, the last song “We Forgive” is a great mosh pit song. It’s reminiscent of an August Burns Red song and those guys have been nominated for a Grammy, so I certainly feel that’s a compliment. Listening to this song makes me wonder why it didn’t end up on the album as it is an amazing song.

Good on them for releasing three previously unreleased songs that the band knew their fans would enjoy! New music from any band you enjoy is great and I’m happy to have some more music from Counterparts.