PREMIERE – Sarah MacDougall releases video for “We Are Fire” 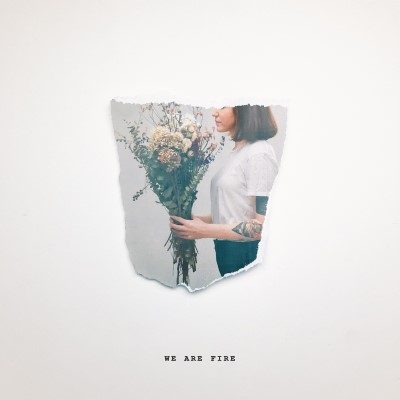 Yukon/ London, ON-based singer-songwriter, Sarah MacDougall has unveiled the video for her second single, “We Are Fire” off of her upcoming fourth album, All The Hours I Have Left To Tell You Anything which is set for release on November 2, 2018. The single follows the successful release of her first single, “Empire“.

“We Are Fire” was written by MacDougall in Los Angeles with the help of Grammy-winning producer Rich Jaques.

Sarah shares on the single,

“I wrote ‘We Are Fire’ for my friend who identifies as non-binary. I was inspired by their story and though I myself don’t identify that way, I have always felt uncomfortable with labels and dualities in many parts of my own life. This song is a homage to those brave enough to break the boxes.”

The video for “We Are Fire” was filmed by Charles Lehmer out of Atlanta, Georgia.

“I wanted to make a video that would celebrate the outsiders and the ones that don’t fit easily into a box and we loved Charles’ idea of the outcast “light-people” finding each other. It is a feel good video about finding your people and finding your strength.”