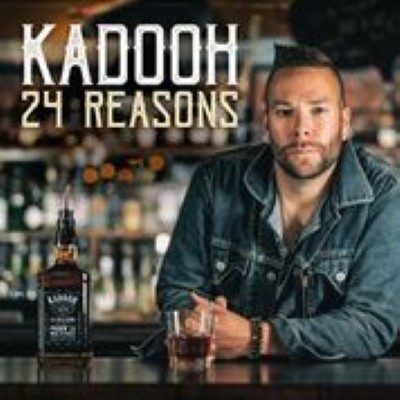 Following the lead of his debut single, Kadooh has now released the official music video for “24 Reasons.” The song was produced and co-written by Jeff Johnson who has worked with fellow Canadians such as Meghan Patrick, George Canyon, and Wes Mack. “24 Reasons” tells the relatable tale of getting over someone, coupled with a fun bluesy feel. The video for “24 Reasons” was directed by video director Stephano Barberis whose impressive resume includes multiple CCMA Award wins for “Video Director of the Year”.

The music video is just as entertaining as the song itself. Starting off in a “Heartbroken Anonymous” weekly meeting the song follows Kadooh performing the song as the meeting leader introduces a “coping” strategy for the brokenhearted. The song is a catchy and infectious tune that you can’t help but plat on repeat.