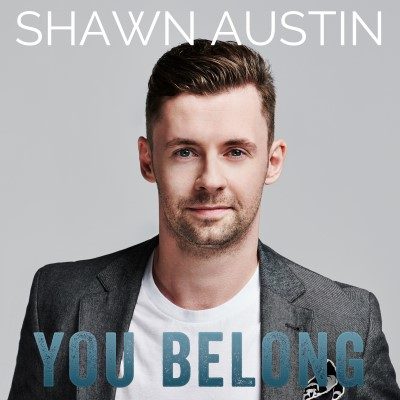 A single and an EP from Shawn Austin are both available in September. The single, “You Belong,” is released today and available to stream and/or download at all digital retailers via SteelHead Music/Sony Music Canada and the self-titled EP will be available on September 28. It’s a great month to be this Vancouver-based Canadian country music artist.

This single follows on the heels of his second single ”Get Me There” which was a Top 15 Hit for Austin so it has a lot to live up to. And, it should be just as successful for this singer-songwriter because it’s already garnering significant adds at Canadian country music radio. “You Belong” is written by Kelly Lovelace, Matt Rogers and Ben Stennis and it is great, sit back and listen to or kick up your heels kind of song, depending on your mood.

Shawn Austin  – “You Belong” at the top of the charts with this tune.

This weekend, in Hamilton, ON, Austin will take part in the Country Music Week festivities; including a slot at the CCMA Awards Countdown Concert, as part of the lead-up to the 2018 CCMA Awards on September 9. Fans will be able to hear Austin perform all his tunes live.