Rundown – TDot Fest in Toronto, ON

By Britney Price-Kucher on September 4, 2018 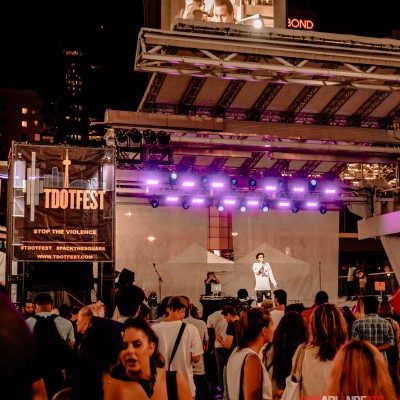 On September 2nd, Torontonians gathered at Dundas Square to witness history, to see who the next big Hip Hop or R&B star will be. TDot Fest happens annually, showcasing the talents of Canadian Pop, Hip Hop and R&B. The event started at noon and the artists kept the party going until 10:30 pm; they kept the beats strong and the dance floor bumping.

TDot Fest had something that appealed to everyone; the artists ranged across so many different genres of music from pop music, to R&B music and afrobeats. The festival included an eclectic number of vendors and food trucks that ranged from homemade hot sauce to boozy popsicles. The food trucks included a wide range of ice cream, jerk chicken, beaver tails and gourmet tater tots. The smells that radiated from that side of the festival had your mouth watering all day.

The artists who performed yesterday had a tremendous amount of talent and courage for braving the heat wave we endured; ranging from artists as young as 14 years old the talent was indescribable. Sofia Blu, 14 years old from Blue Mountain-Collingwood performed; her resume included recently singing the national anthem at “Taste of the Danforth” and the Kiwanis Music Fest.

We also got to hear from Toronto’s favourite DJ, DJ Andre 905. He mixes for clubs around Toronto and is known for playing The Raptors games. His music ranges across so many different genres of music, the appeal reaches everyone, it doesn’t matter what music you love!

The night was MC’d by some great talent and people who could really keep the crowd motivated; but the crowd went wild when Ed Reinberg, founder of TDot Fest, came out to introduce acts throughout the night and pay homage to the fans who came out. Eb is a spunky man, who loves and appreciates everyone he speaks with but most importantly; loves music and local talent. His passion behind TDot Fest is visible through the way he spoke to and about artists performing and when he spoke to the crowd.

The final performer took the stage, JRDN. The crowd went wild, recently releasing some new music it was a great opportunity for his Toronto fans to hear and be a part of such a great show. He was mesmerizing to watch, he sang with passion and conviction behind each word and loved the crowd. He kept his fans heavily involved by asking questions and getting them to sing his lyrics back.

The night came to an end after JRDN left the stage, and everyone who attended throughout the day was surprised by how much talent is contained within Toronto. Showcasing new talent and being able to perform on such a platform was well received by all. 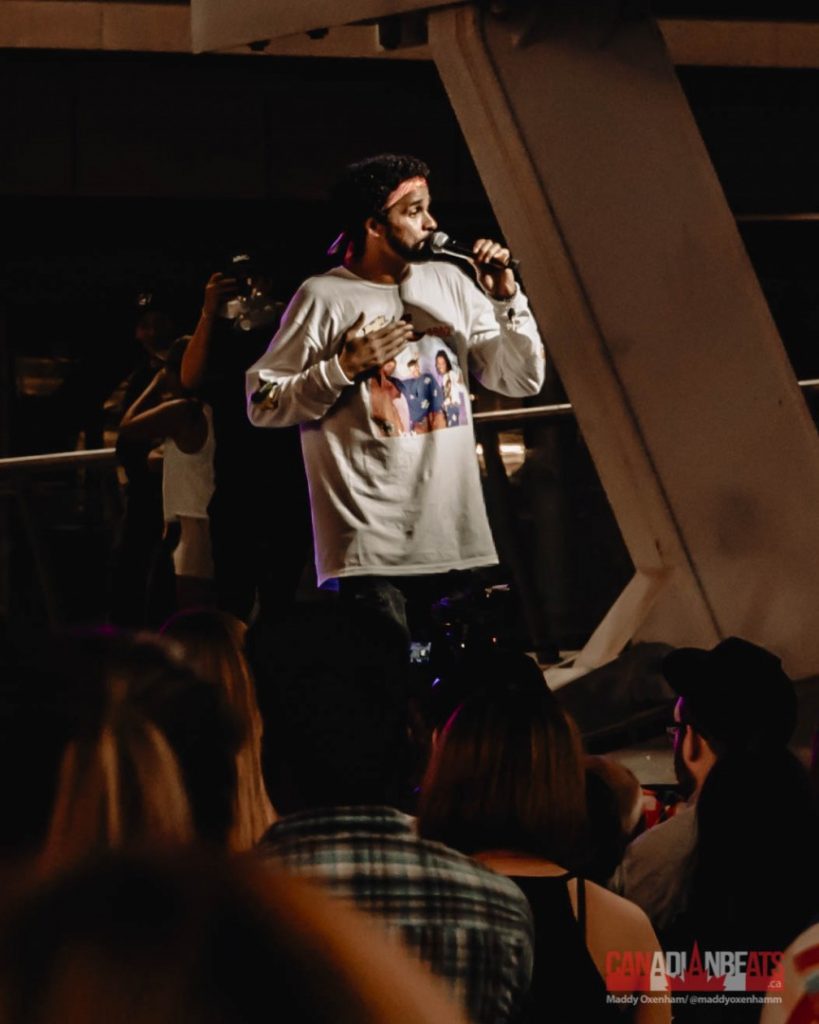 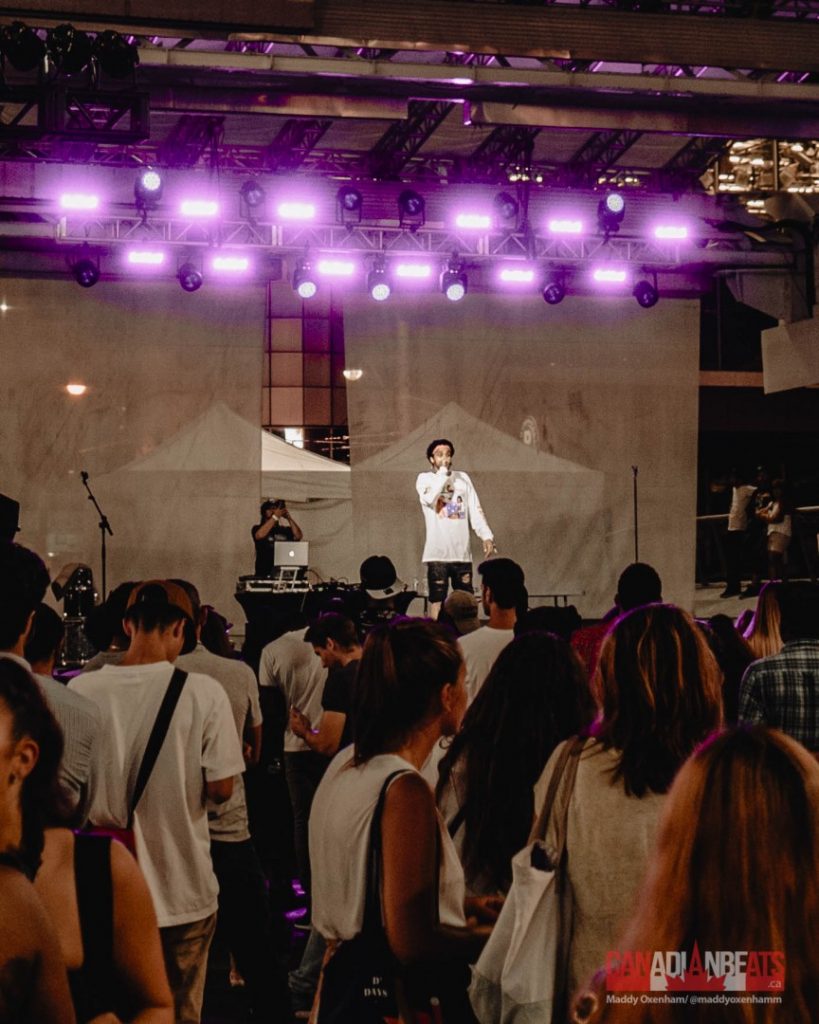 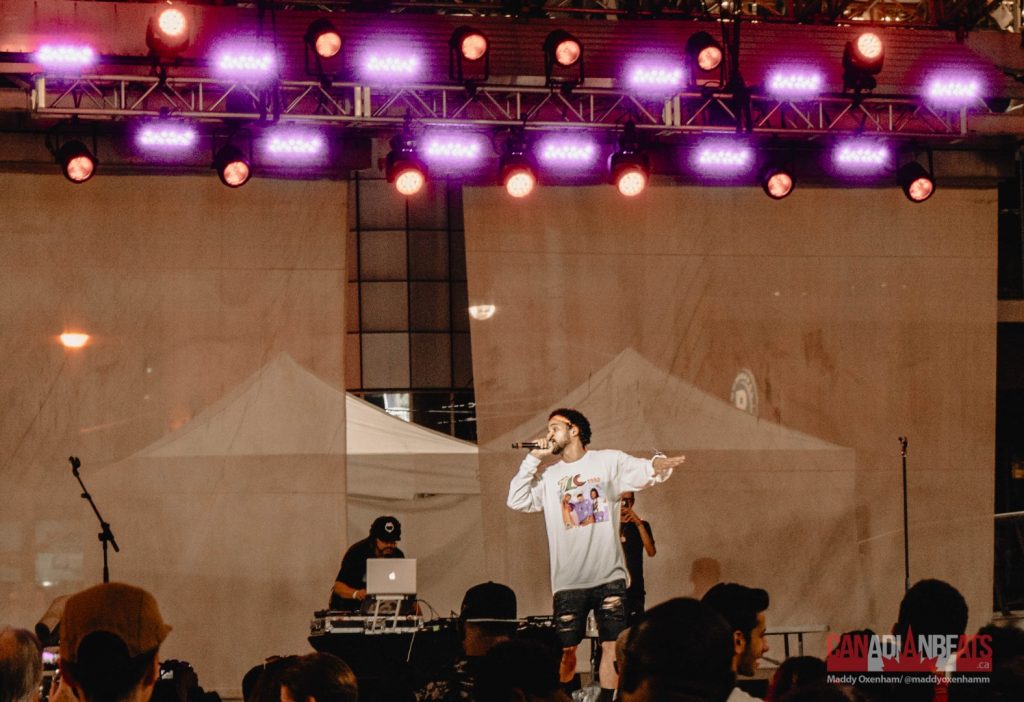 Stay tuned for our interviews with much of the talent coming soon!