League of Wolves releases “Never Be The Same Again” 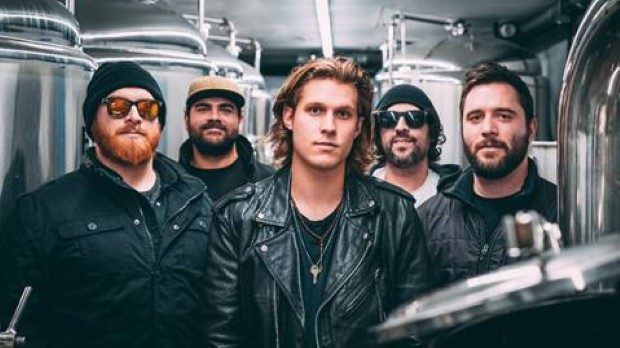 Saskatoon’s League of Wolves is gearing up to take the country by storm with their new single, “Never Be The Same Again.”

Joined by former Sheepdogs’ lead guitarist, Leot Hanson, and JUNO-award winning producer Gavin Brown, “Never Be the Same Again” is scheduled to be featured on their upcoming, self-titled EP, scheduled to be released in 2019.  Along with the addition of Hanson to their official line up, League of Wolves EP will also feature collaborations with Mother Mother and One Bad Son co-songwriter, Maia Davies.

Having already shared the stages with the likes of the Trews and the Glorious Sons, League of Wolves will be announcing tour dates alongside a video for “Never Be The Same” in the coming months.