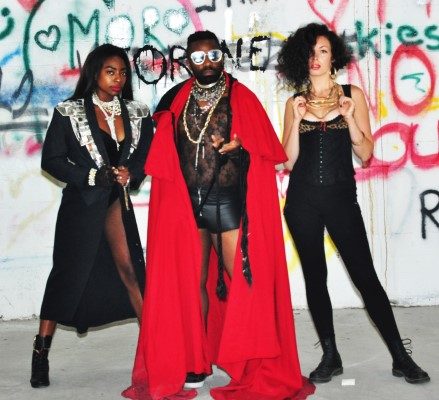 Toronto’s John Orpheus released a video for “LOST” today, from his newest mixtape GOATLIFE, which was released in June.

The video for “Lost” was directed by Patrick Hodgson of Kicking Tire Films and was filmed in only four takes, walking down a quiet residential street at sunset. The theme and inspiration for the video was beautiful simplicity and the idea of endlessly walking/endless motion. The song itself is inspired by the concept that “a relentless love affair with art and music keeps life endlessly moving, but is the most satisfying way to be.”