Day 2 of FME proved once again that this is not your average festival when I found myself at a poolside bbq watching Dans L’Shed vying with a spectacular view for the attention of those in attendance. Hosted by the crew from Bonsound it was a great way to ease into the events of the evening and get to hang out and chat with some industry folks and those involved with the festival as well as discover some great new music. 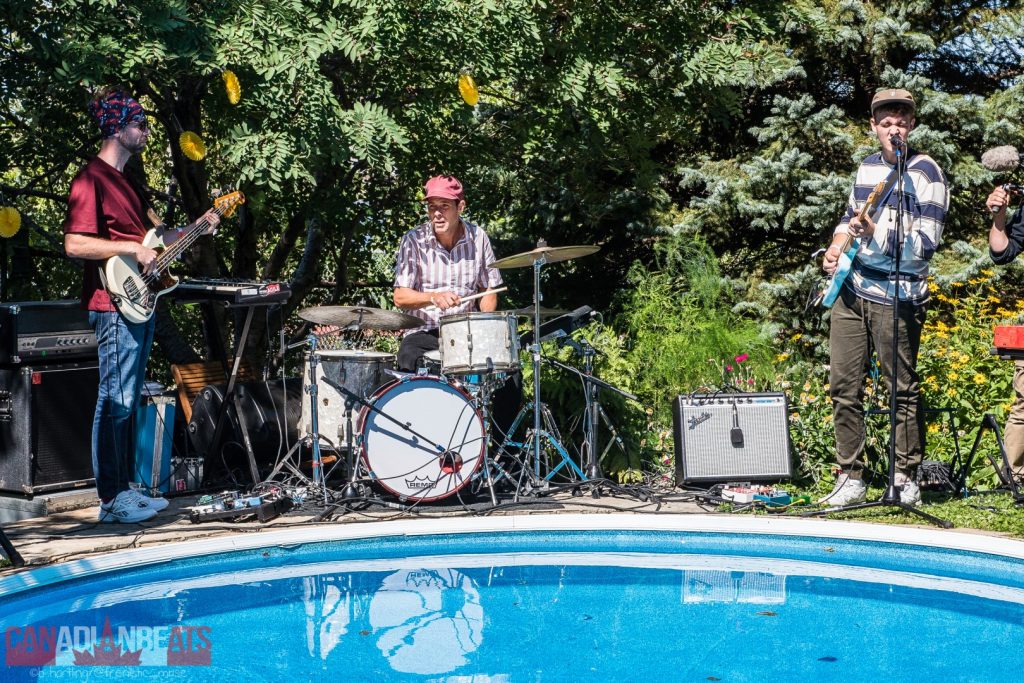 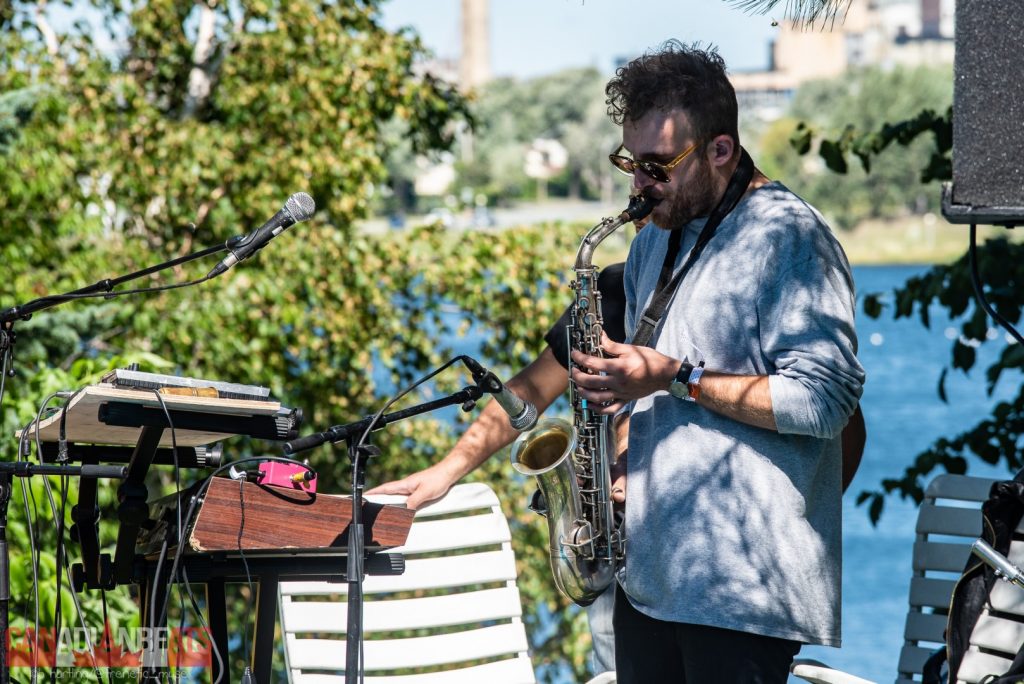 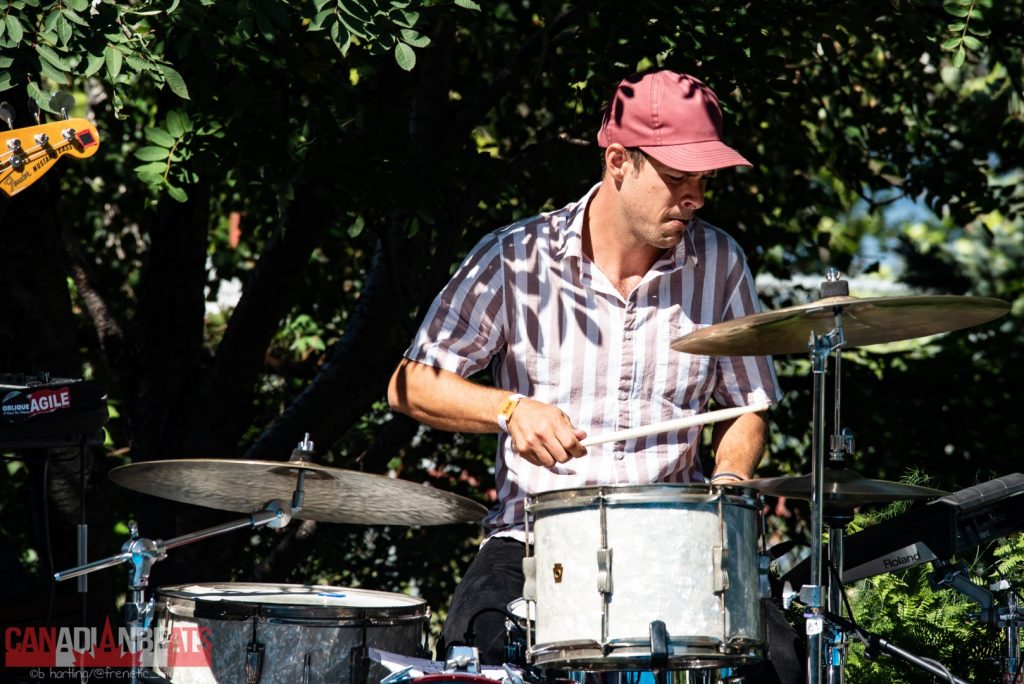 The evening got into full swing for us with Johnny Mafia tearing up the street stage. These natives of France brought their high energy garage punk sound with no apologies an all-ages crowd that they quickly had eating out of the palms of their hands. Aside from the great sounds, Johnny Mafia offered up one of the most enjoyable things about live music… watching the band members become totally lost in the music. 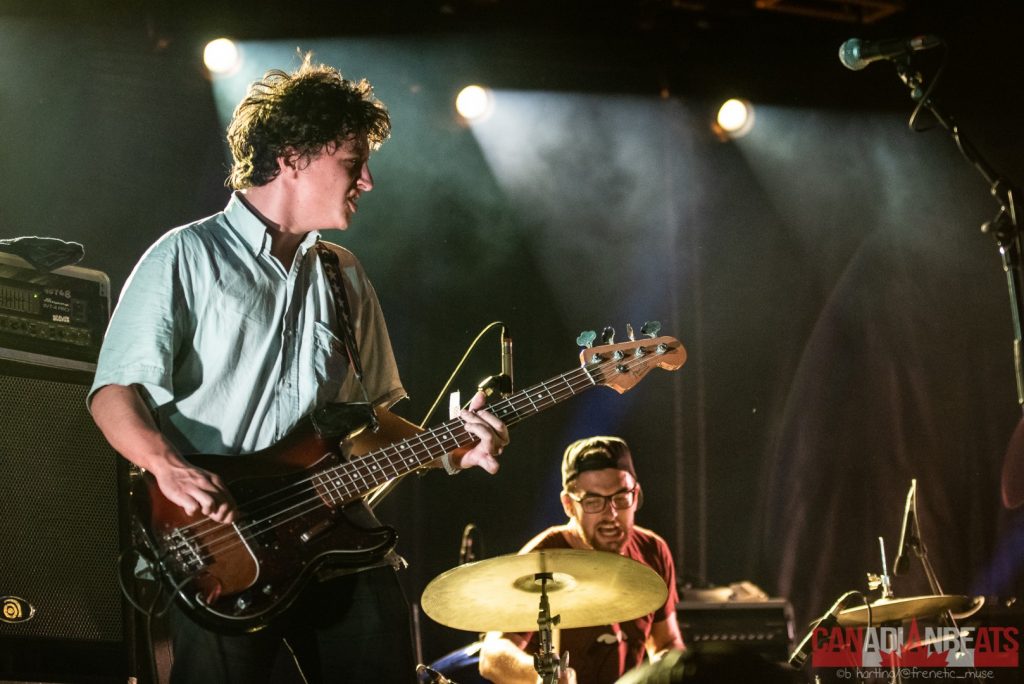 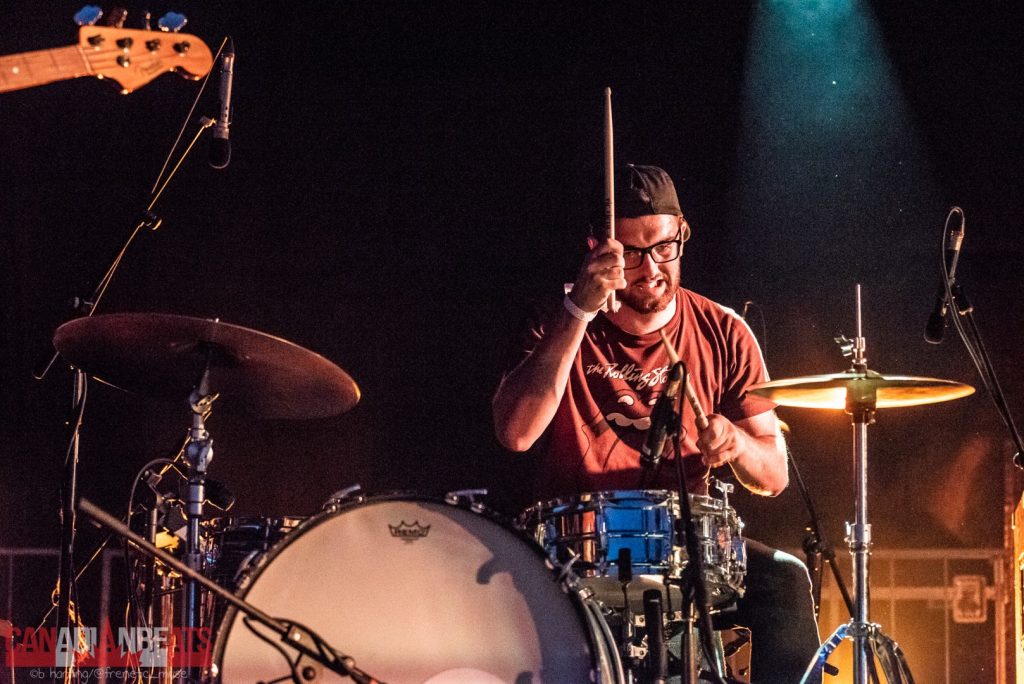 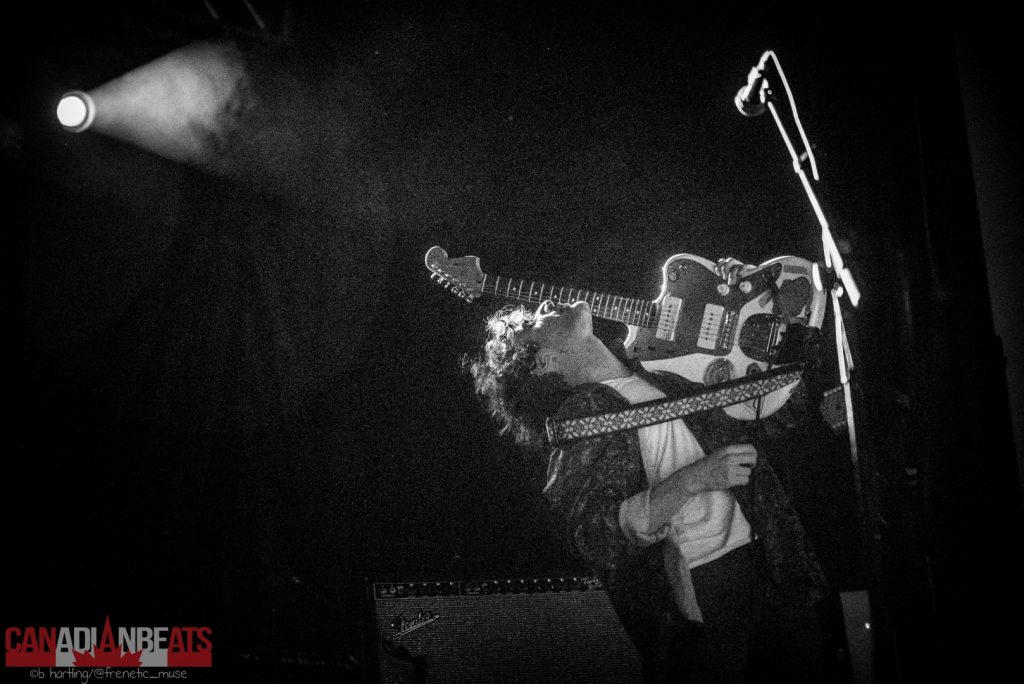 Next up, Montreal’s Galaxie gave us nothing short of a clinic in how to perform live rock music. Everything about the performance from costumes, to lighting, to musicality to antics on stage was nothing short of perfection. Some bands are just never able to match their live performances to the quality of their studio work, but Galaxie is definitely not one of those. 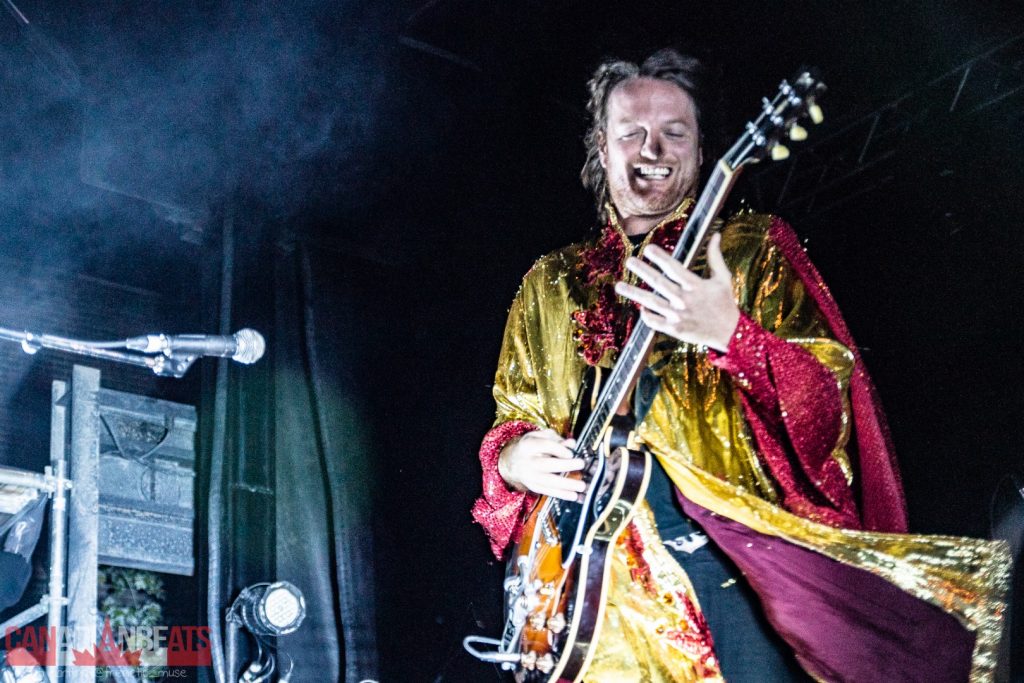 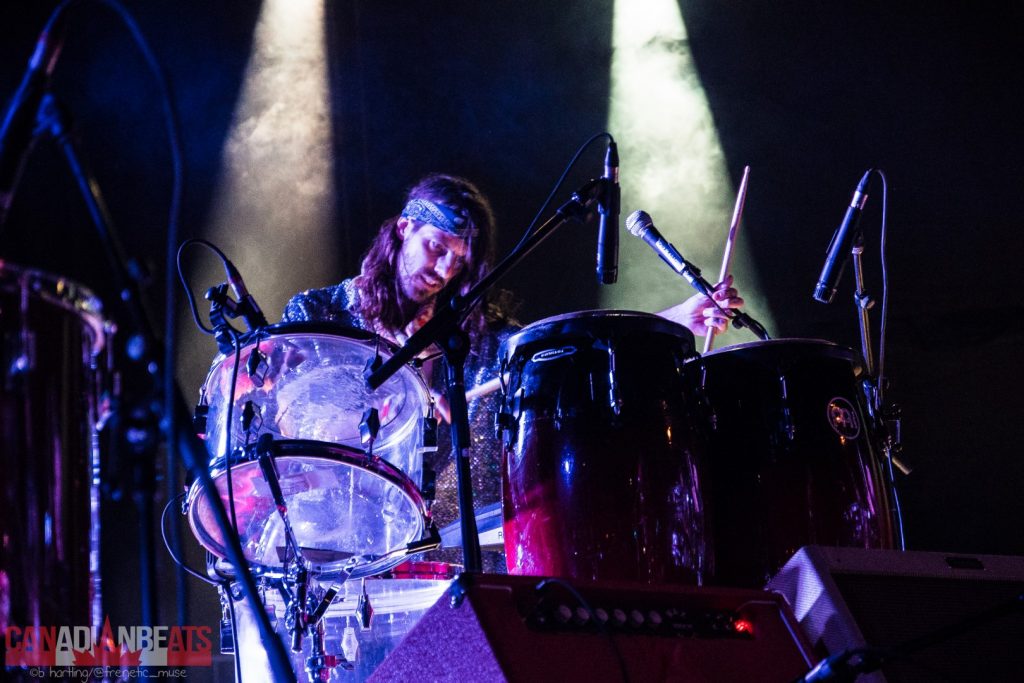 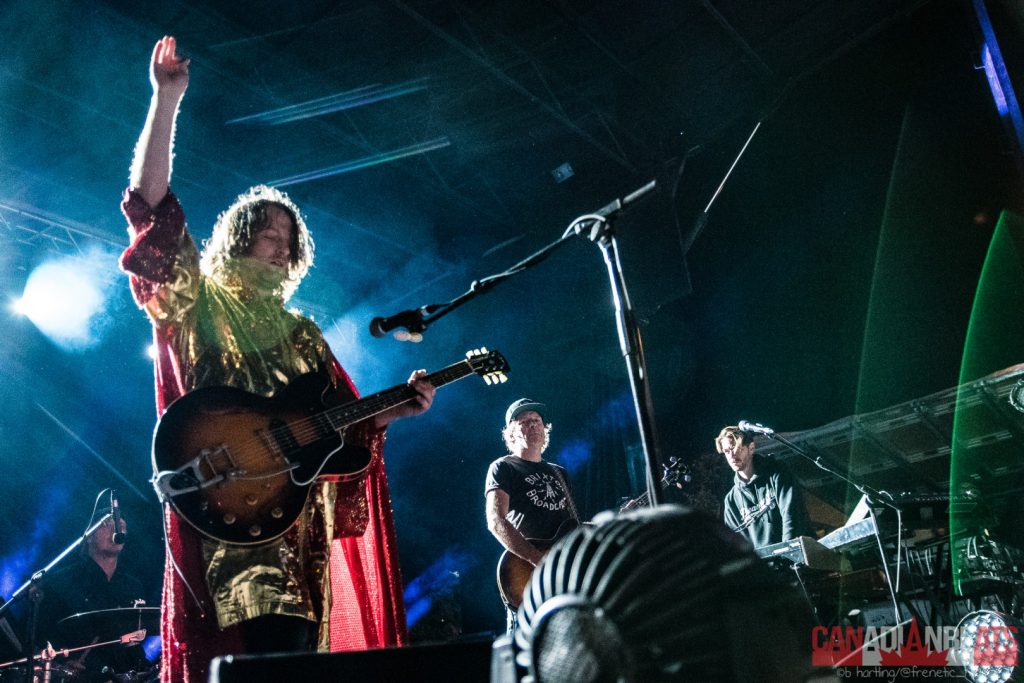 I ended my night with Pierre Lapointe who had what was undoubtedly the most visually fun set of the night. With a stage adorned with streamers and banners, designer costumes made of plastic and even bubbles floating above the crowd, there was always something to draw the attention throughout. The show matched perfectly the uncharacteristically upbeat tone of his most recent release “Ton Corps est Déjà Froid”. 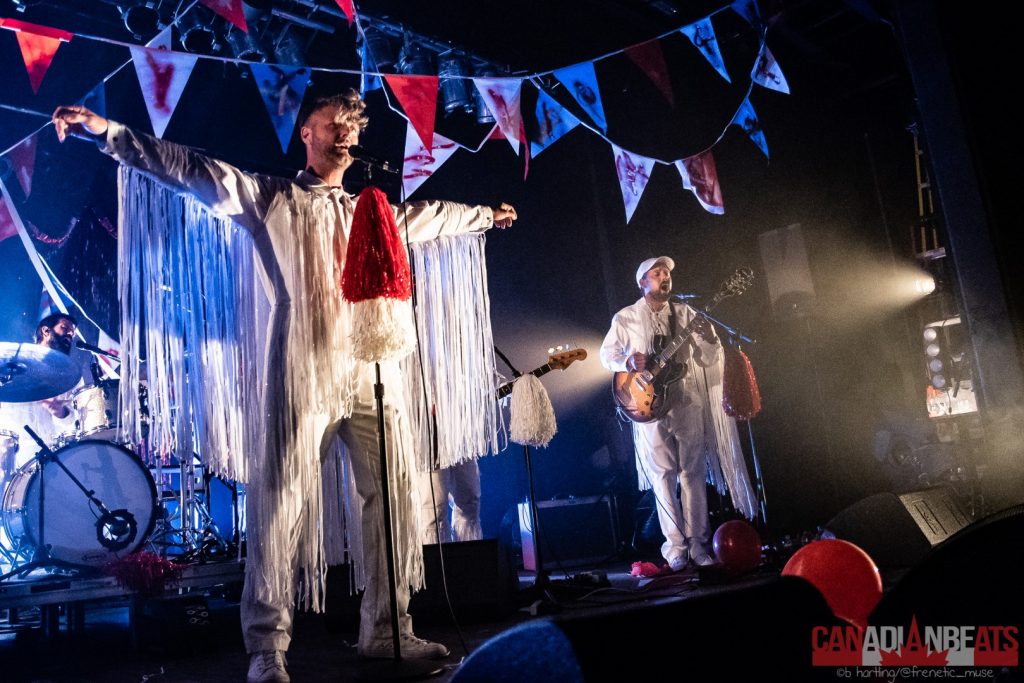 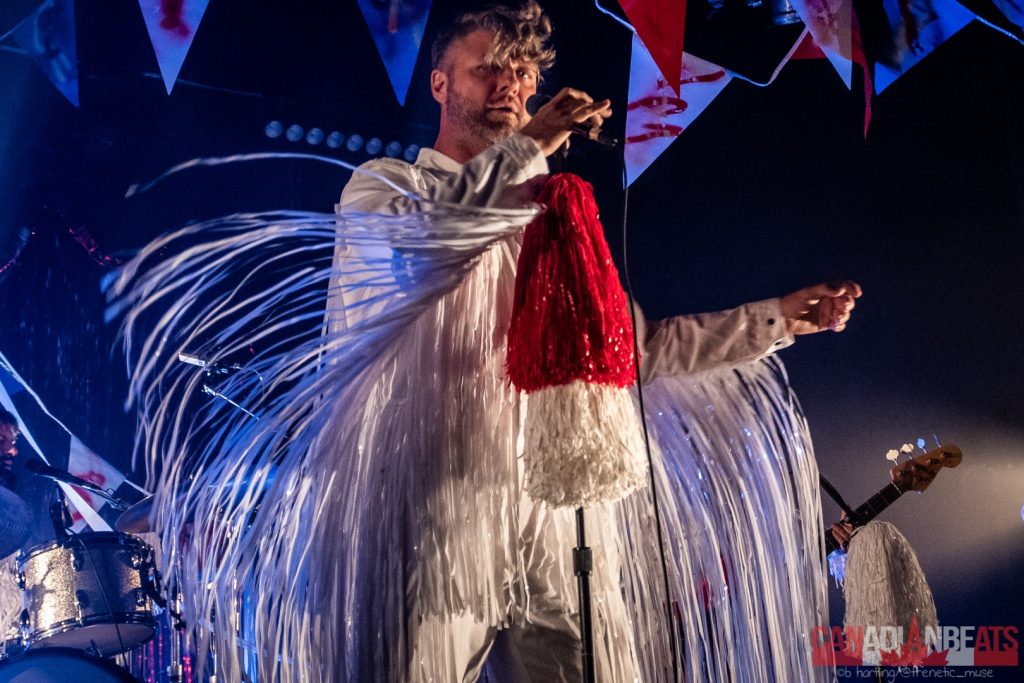 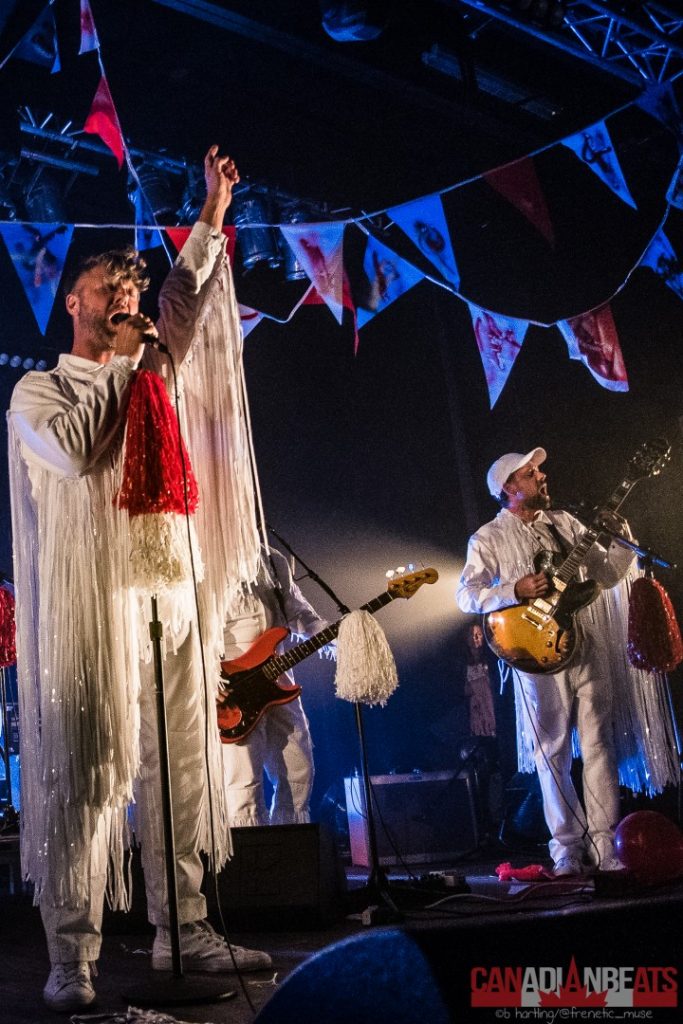 For more photos from FME 2018, head to our Facebook page!