Canadian Beats Passport – IN PHOTOS – Ed Sheeran in Toronto, ON 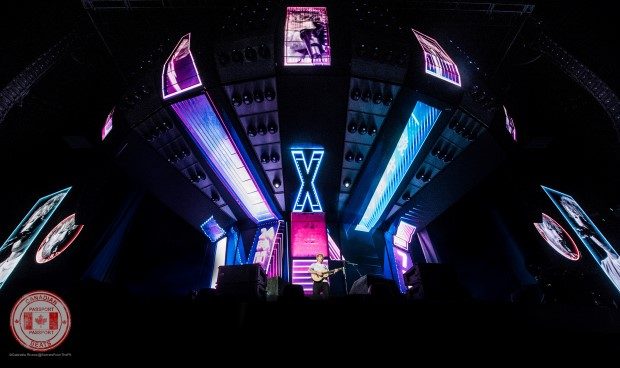 It’s mind-blowing when you’ve followed an artist from the beginning of their musical career to see how much they’ve become such a success not so many years later. This is well said for the sold-out stadium packed show Ed Sheeran put on at the Rogers Centre on August 30th. I have followed Ed since the start of his career with his first album “+” and two albums later he has won the hearts of so many fans, rightfully so.

I must say what a fantastic night for an open dome concert! Something I rarely experience. Ed started his set with “Castle On The Hill”, and instantly the dome went insane and echoed with screaming fans, that chanted his lyrics word for word. His charm resonated throughout the night as he jokingly gave the crowd his best “bad” dance moves against his gorgeous stage set up, which matched with up with his music perfectly.

He played a satisfying mix of classic and new songs from all three of his albums, including his famous song featured on The Hobbit soundtrack “I See Fire”, to paying homage to his grandmother with his upbeat love song “Nancy Mulligan”. During the song “Happier” he asked the crowd to torch their phones and shine on. Instantly, the entire dome illuminated like the night sky, it was breathtaking. 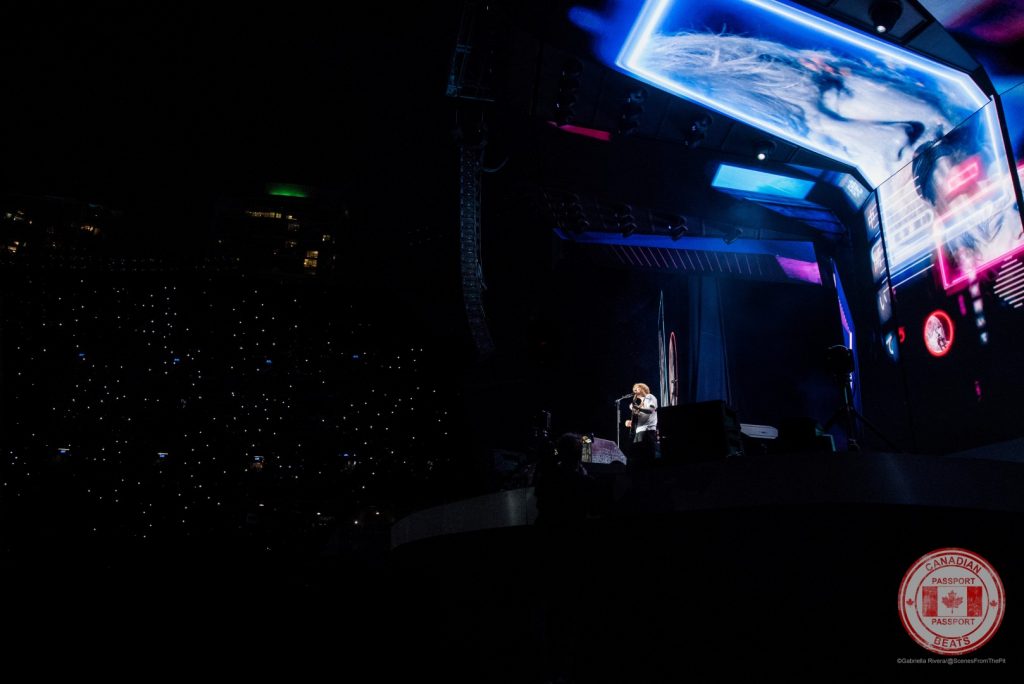 For his encore he came out sporting a Toronto Blue Jays jersey and hit it out of the park with “Shape of You” and “You Need Me, I Don’t Need You”.

His performance was haunting and energetic, with his amazing heartfelt lyrics, to the stage with his visual marvels. I am forever grateful to watch his set for the second time, not only as a fan but as a professional that got to capture his art. 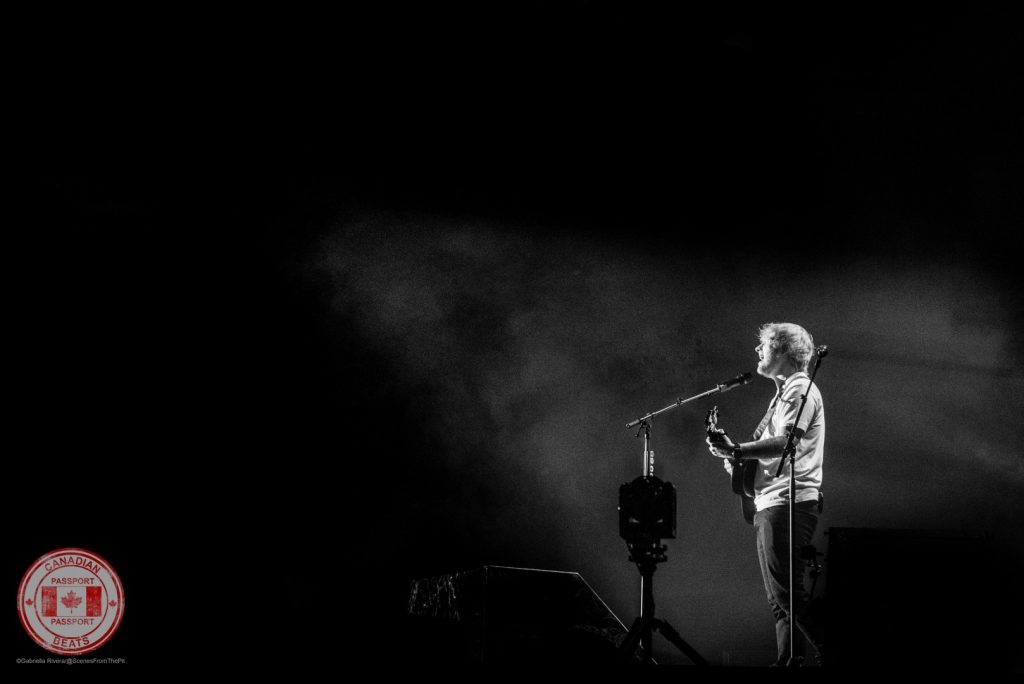 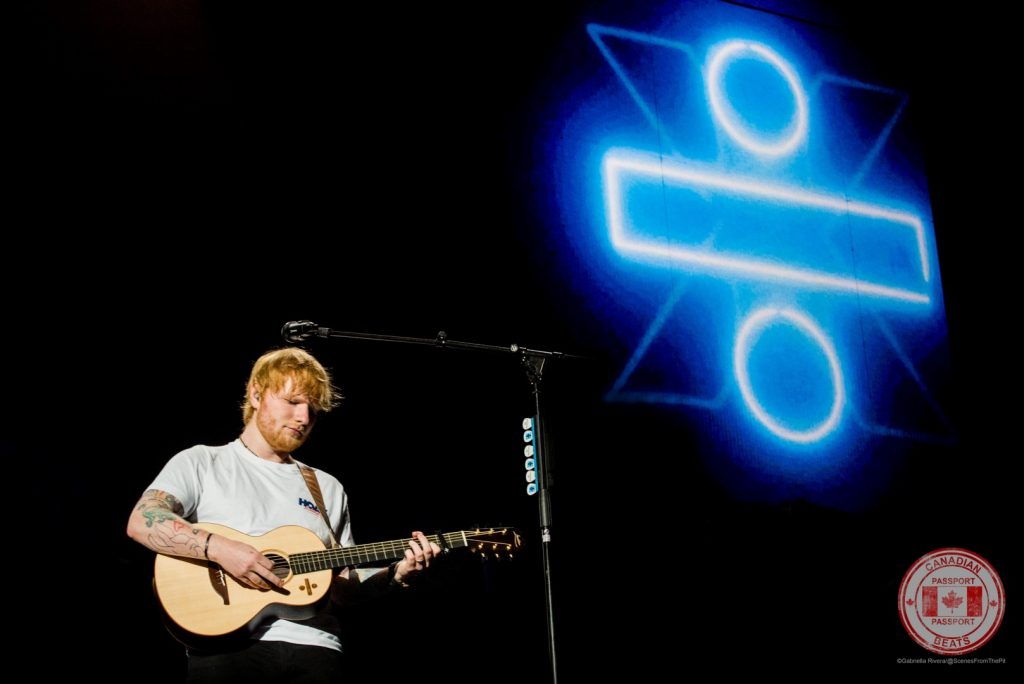 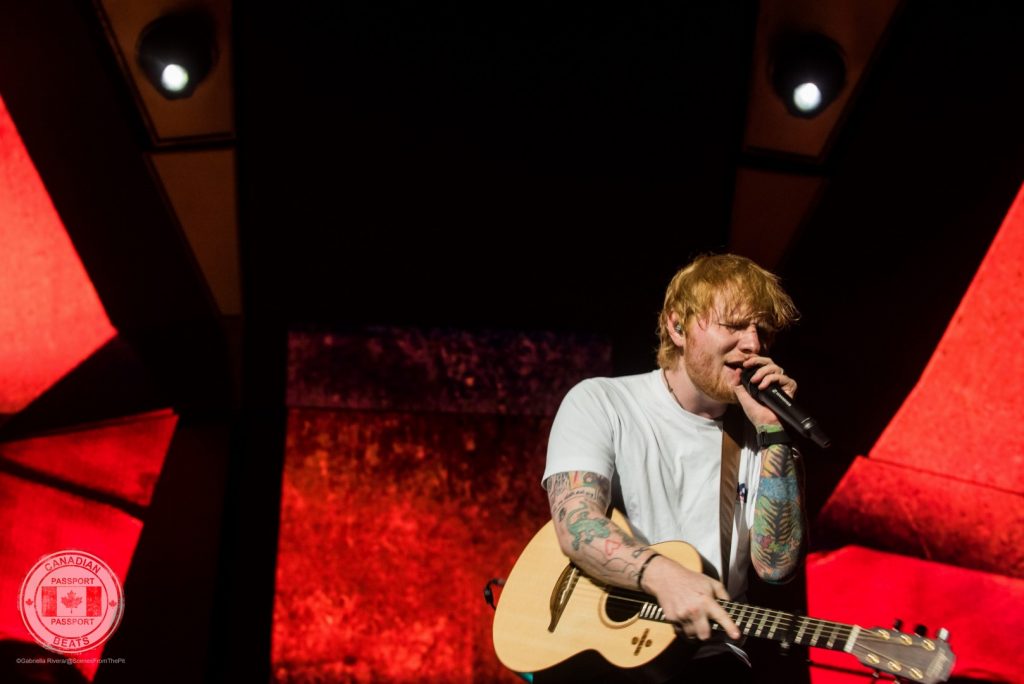 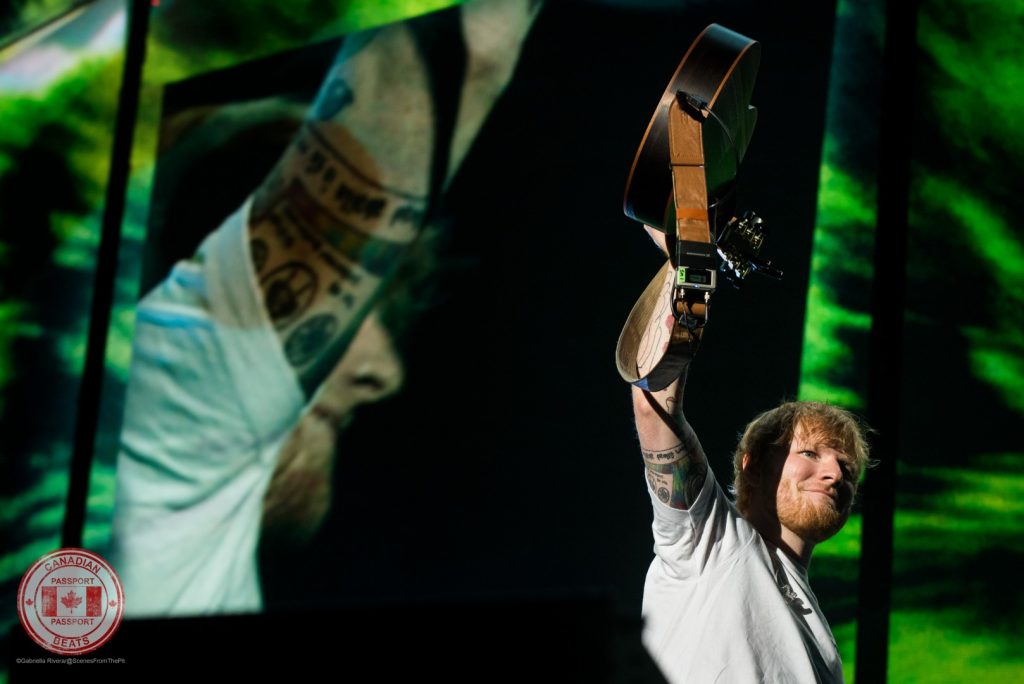 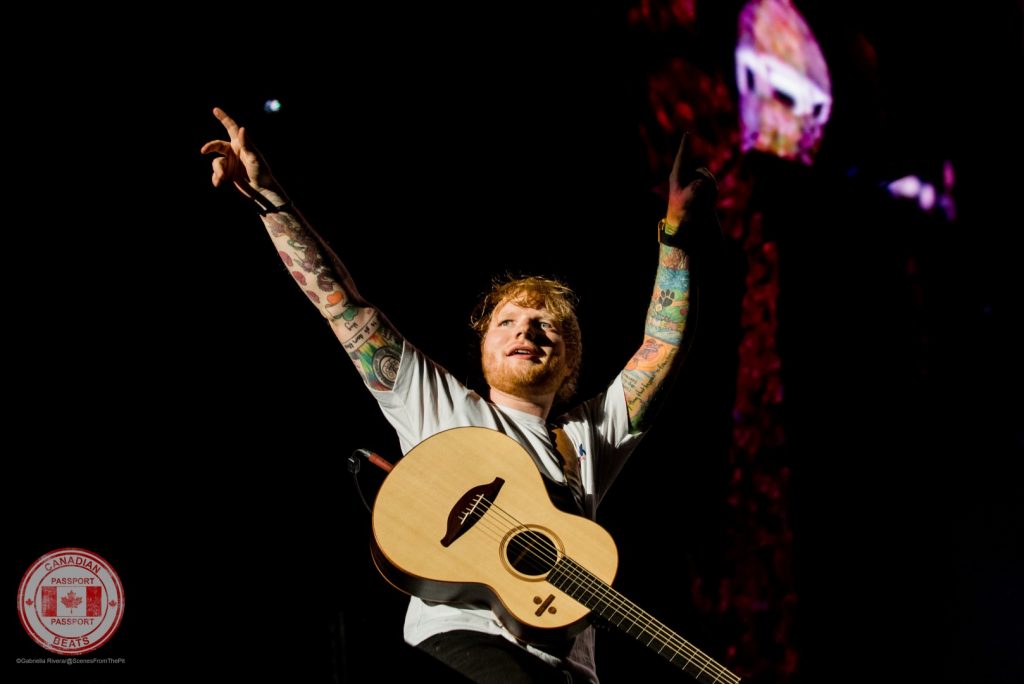 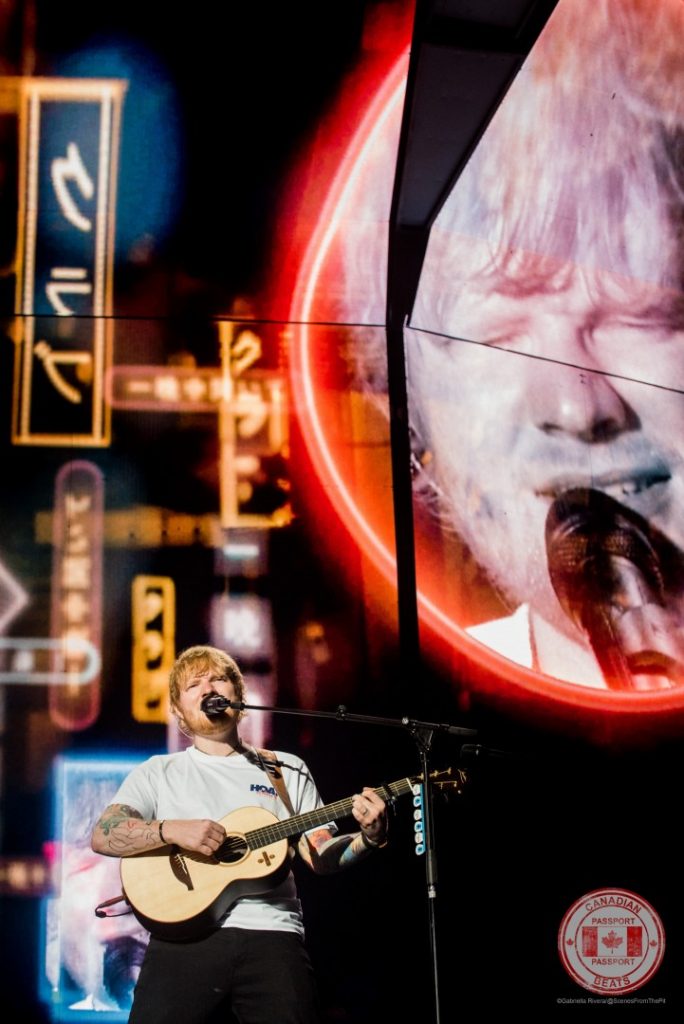