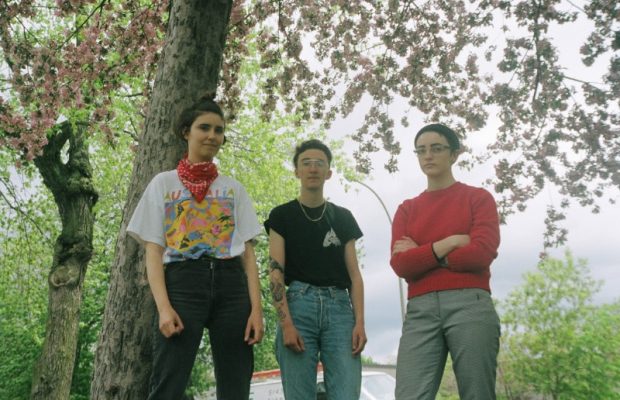 Lonely Parade has released a new song, “Olive Green,” off of their upcoming album. The Pits is set to release on September 14, and marks the band’s debut with Buzz Records. You can listen to “Olive Green” above, and if you like what you hear then you can preorder the album.

Lonely Parade will be touring North America this fall, beginning with a record release show in Toronto. You can check out the band’s tour dates below.