The Reklaws are nominated for three 2018 CCMA awards, celebrating a whirlwind of a year that started with kicking off the summer of 2017 with their chart-blazing single, “Hometown Kids” and more recently releasing their first EP, Long Live the Night, whose title track was named as the official theme song of the CFL’s Thursday Night Football for the 2018 season. 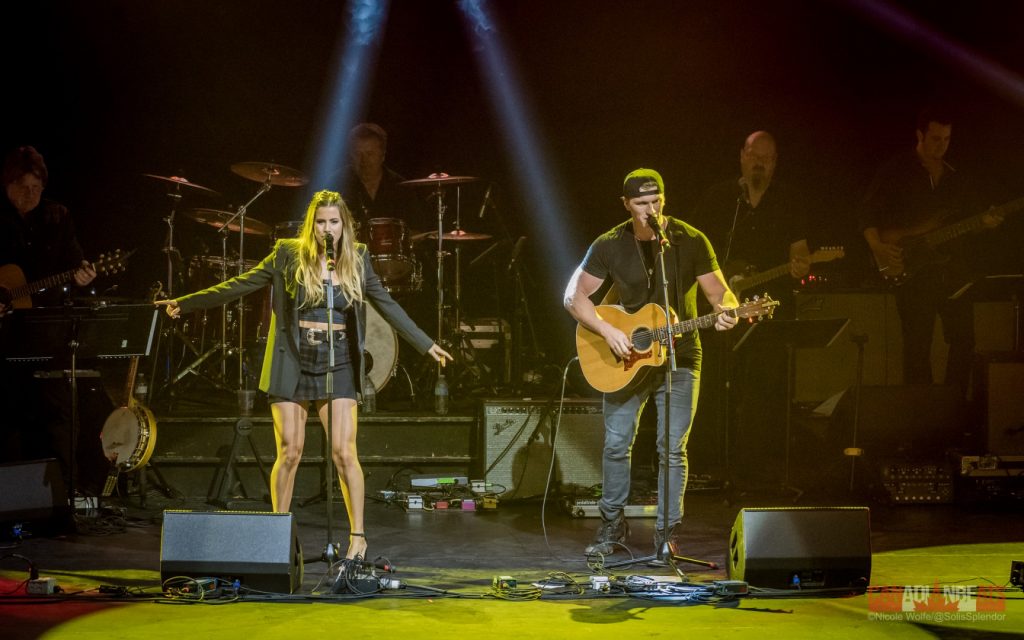 Three-time CCMA award winners, The Washboard Union, will see their return to the CCMA Awards stage for the second consecutive year.  They have three Top 10 country radio hits and a certified Gold single for “Shot Of Glory”.  They are nominated for three CCMA Awards this year: Album of the Year, Group or Duo of the Year and Roots Artist of the Year. 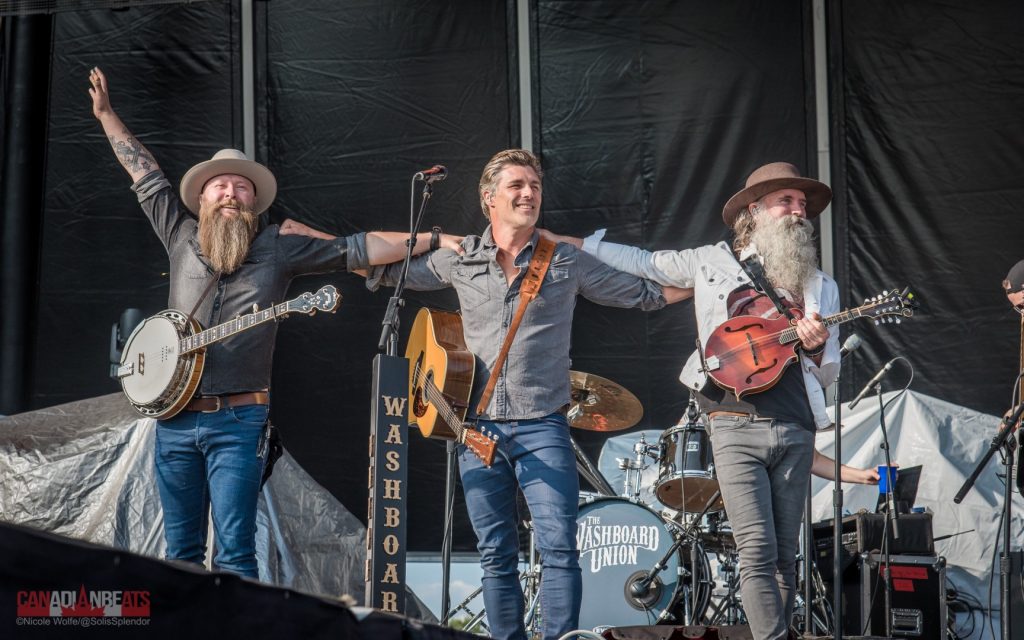 You can catch the 2018 Canadian Country Music Awards, hosted by Shania Twain, live nationwide on CBC and and cbcmusic.ca/ccmas at 8 p.m. ET (5 p.m. PT).  Tickets to the 2018 CCMA Awards are now on-sale. Single tickets and packages are available for purchase in-person at the FirstOntario Centre Box Office and online at ticketmaster.ca with $1 of each ticket sale going directly to MusiCounts in support of their year-round music initiatives.