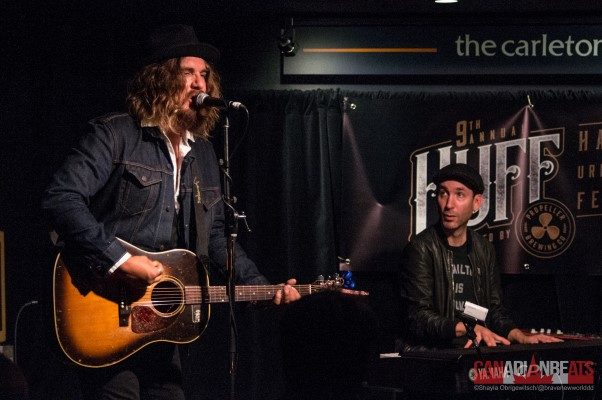 Nova Scotian singer-songwriter Gabrielle Papillon opened the night and played to an attentive crowd. Gabrielle has recorded and released six albums—the newest being Keep The Fire, which was released last year. 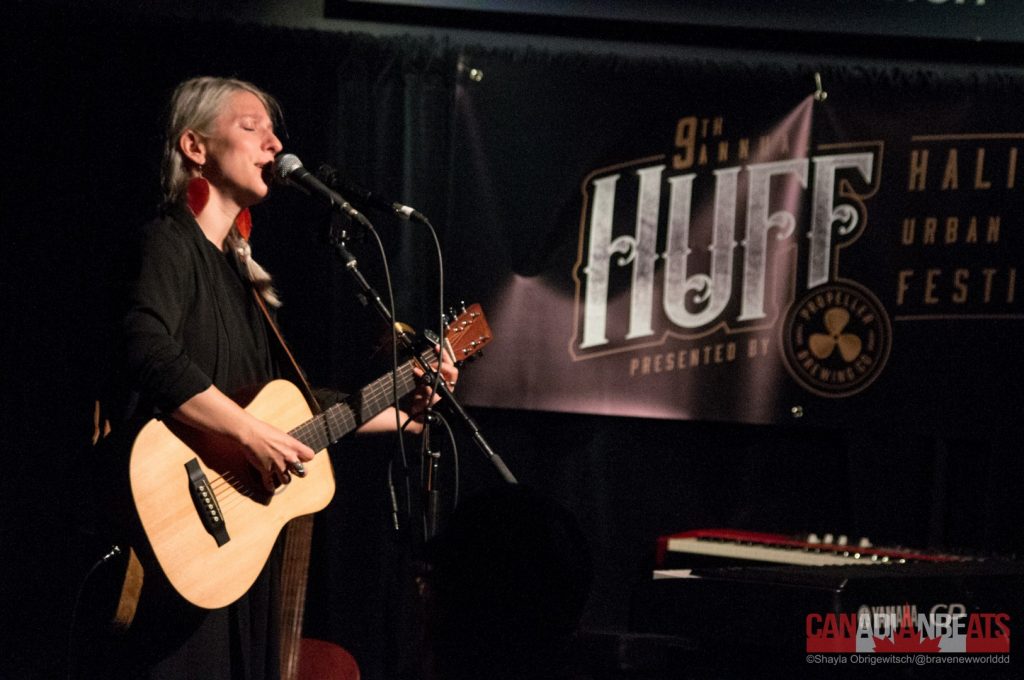 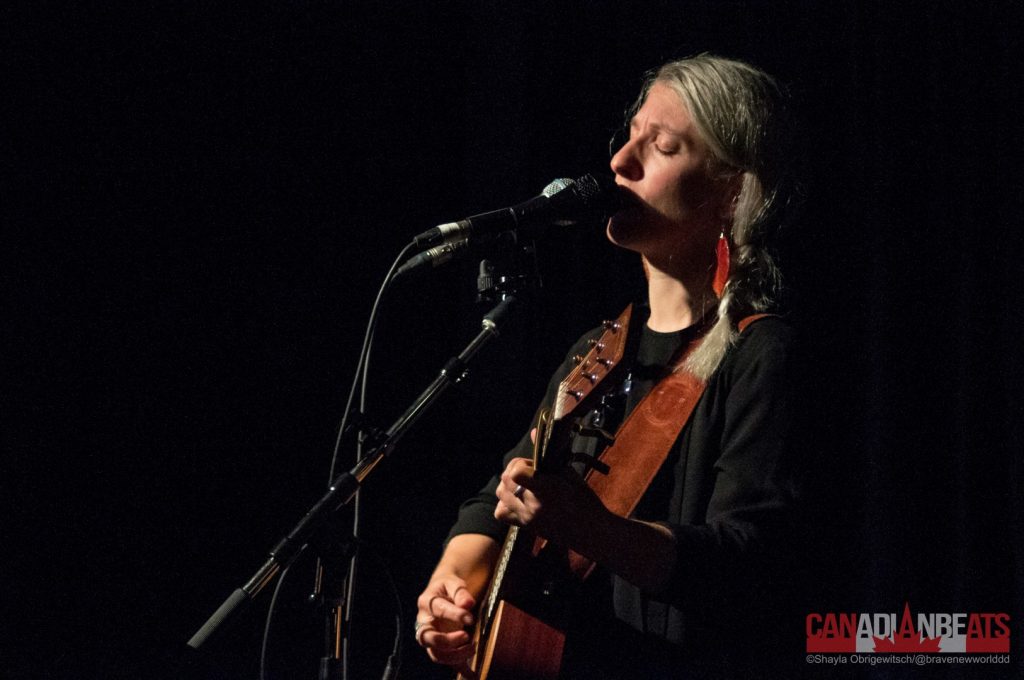 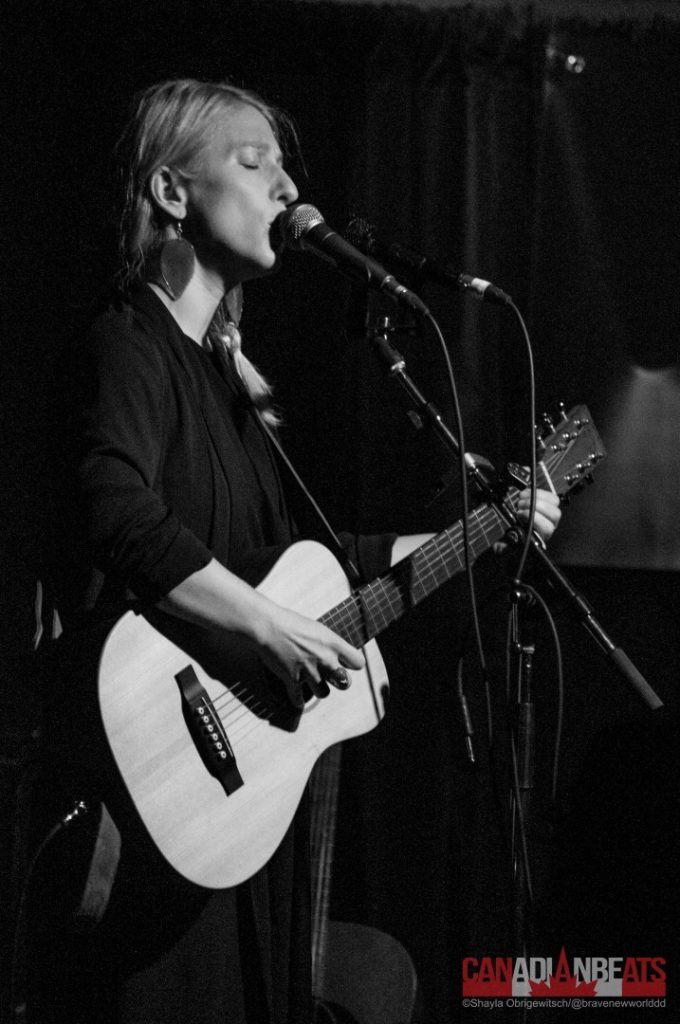 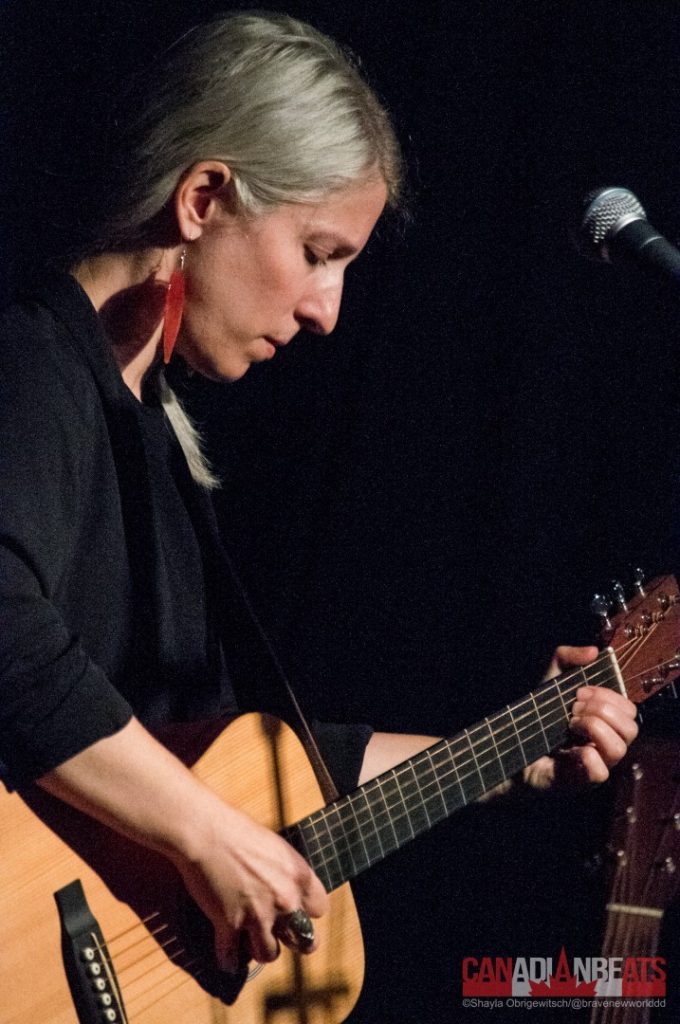 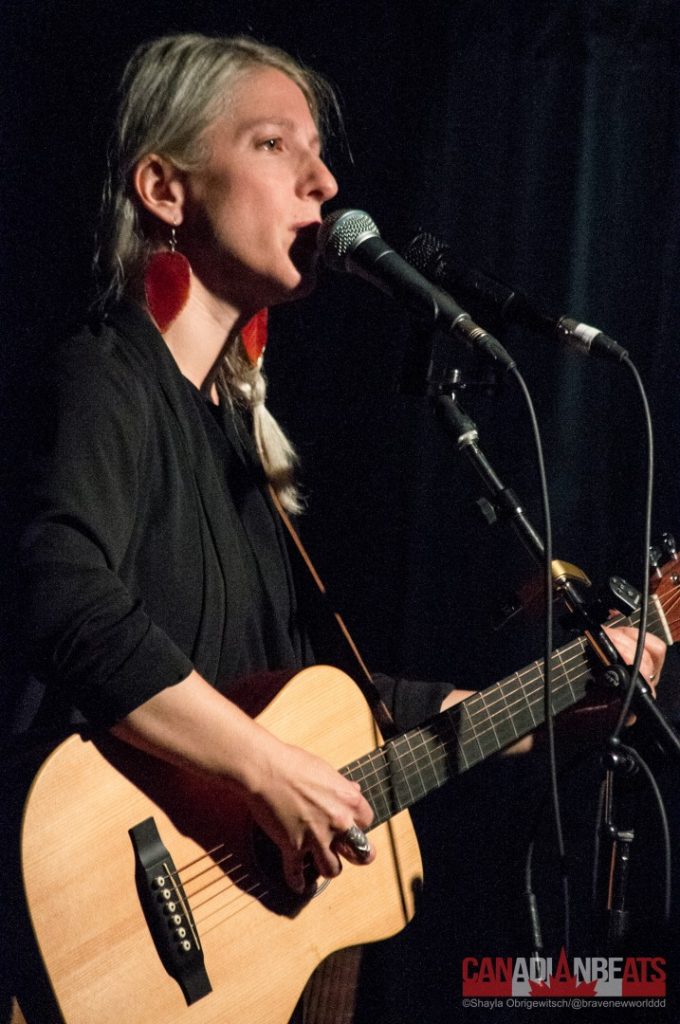 Ontarian performer Tom Wilson, from Blackie and the Rodeo Kings— also known for his project LeE HARVeY OsMOND—then took the stage. He performed passages from his book “Beautiful Scars” which was released last year, as well as many songs on guitar with the help of Jesse O’Brien on keyboard. 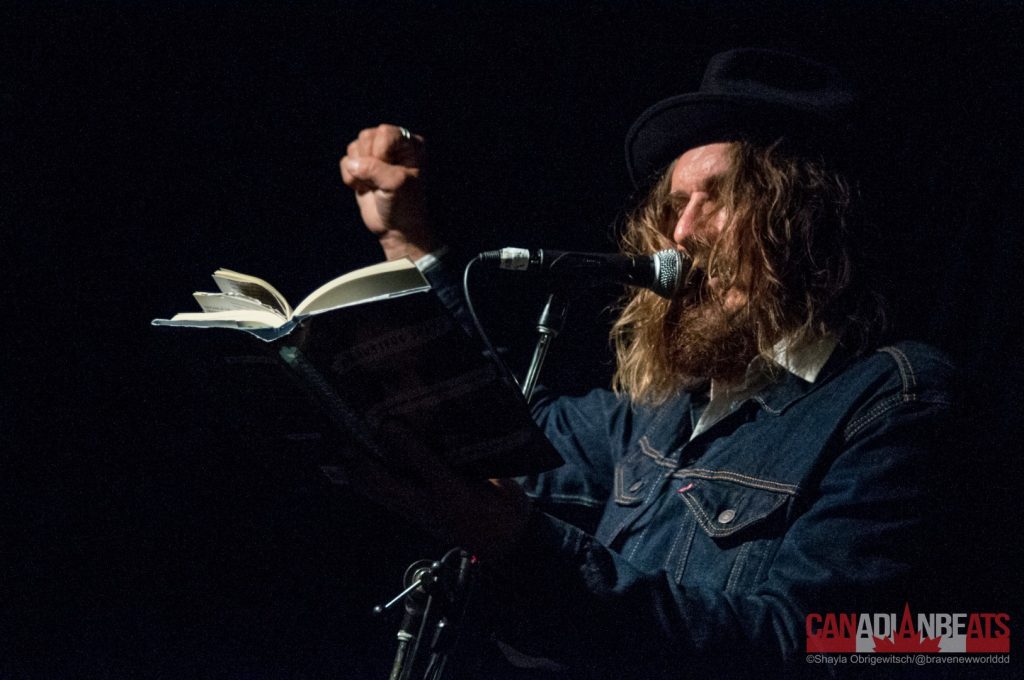 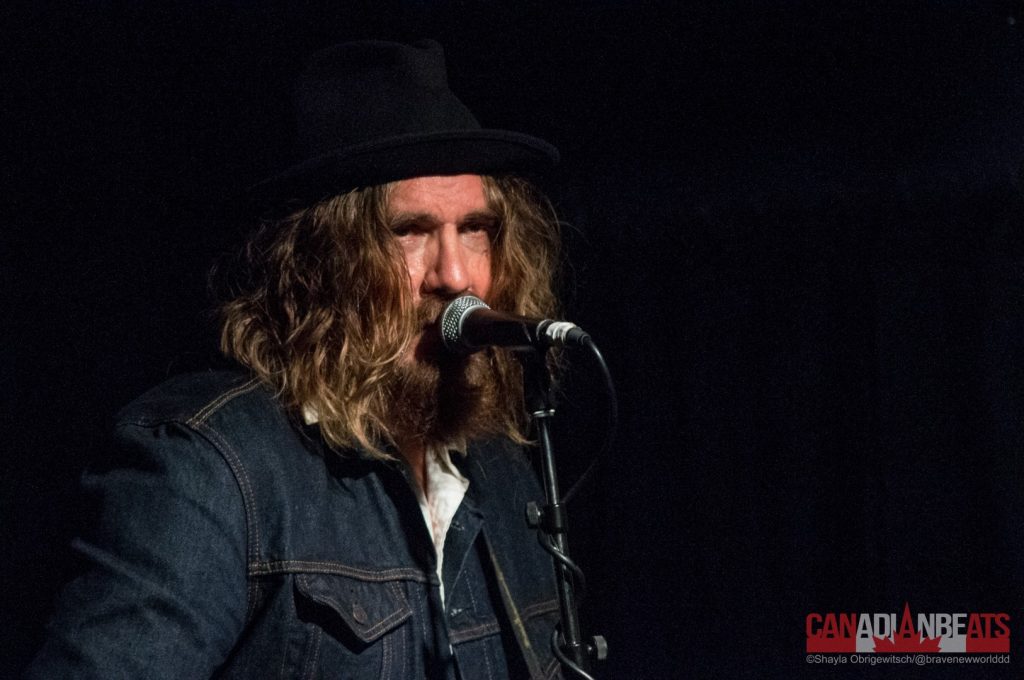 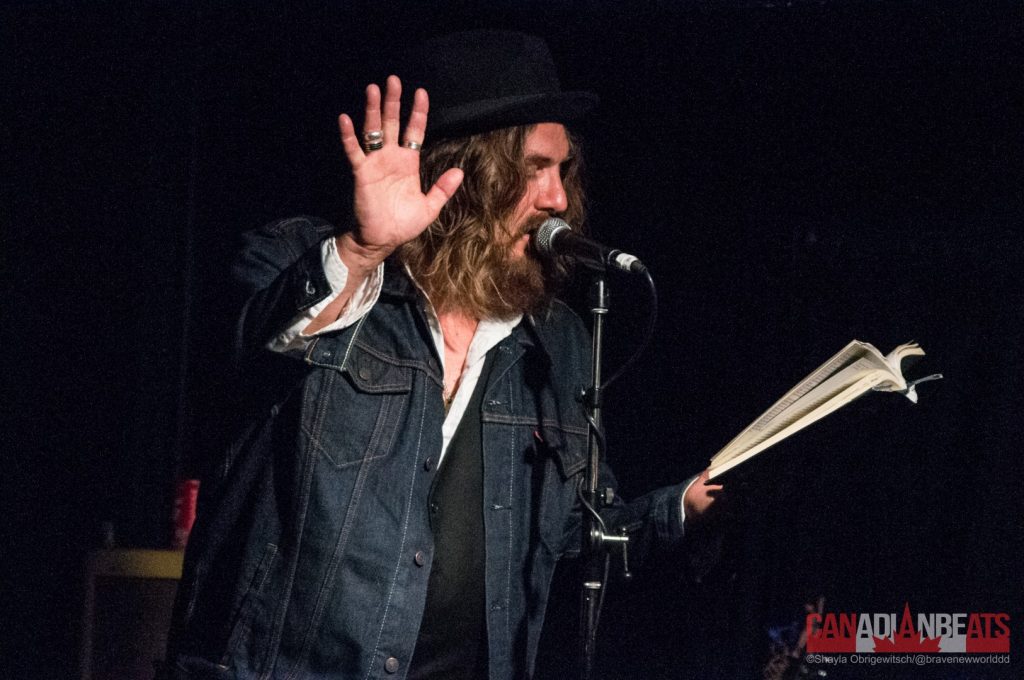 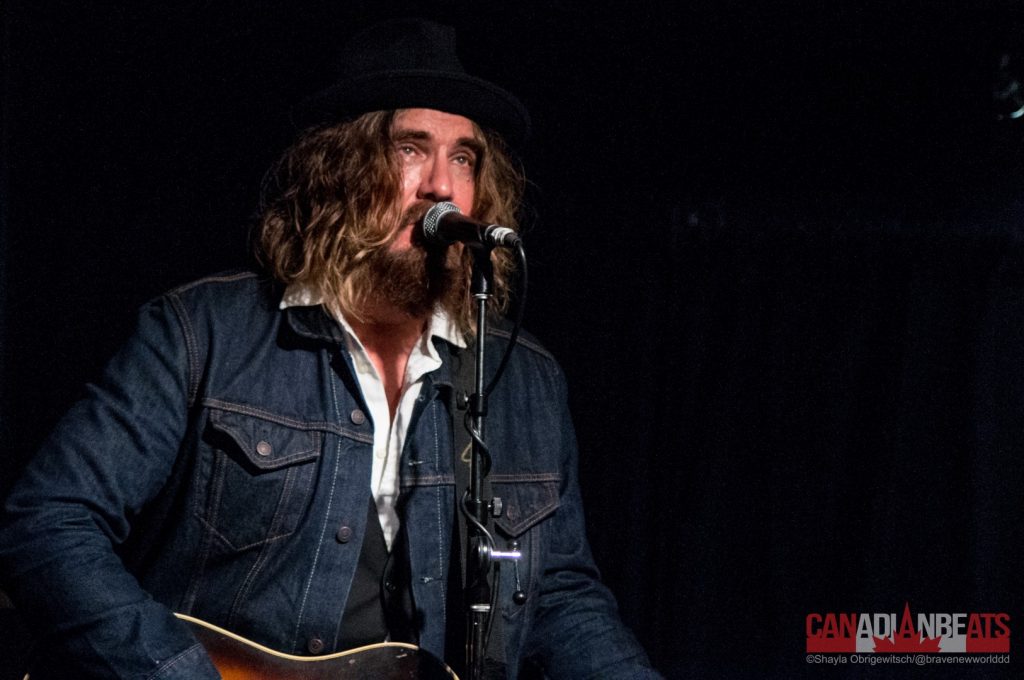 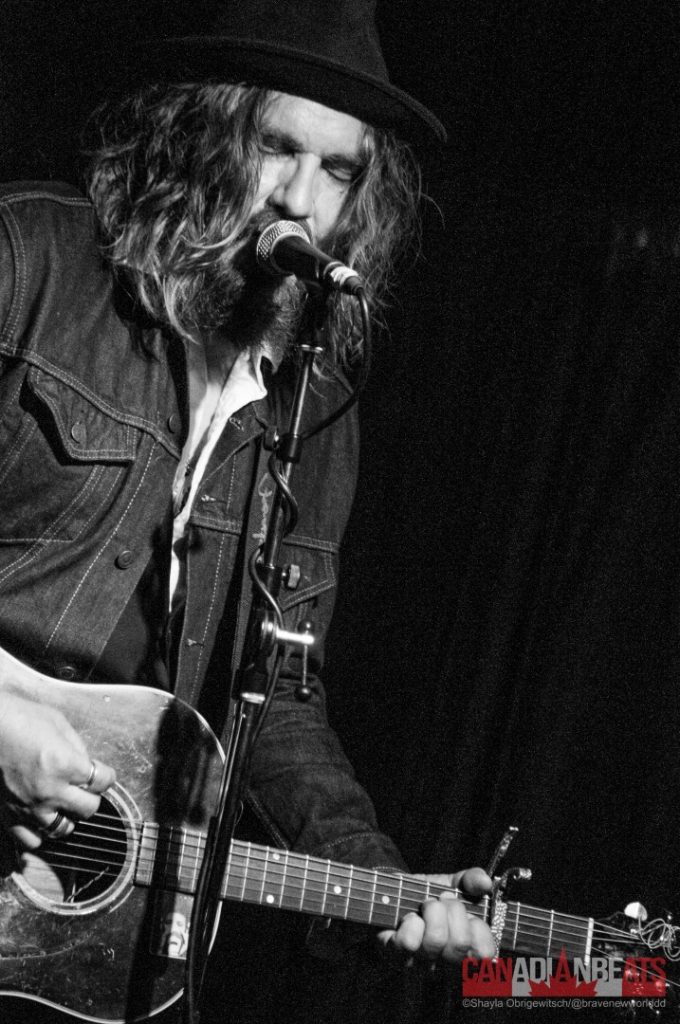 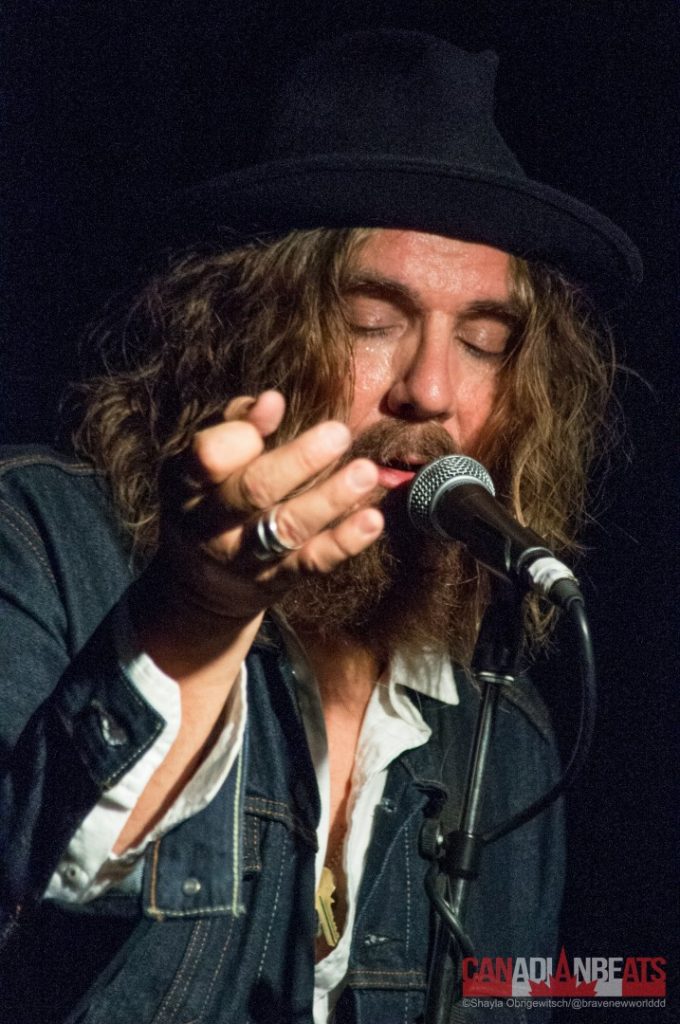 HUFF continues until Sunday, September 2nd. For a list of free and paid-for shows going on throughout the week be sure to view the schedule here.

For more photos from the Halifax Urban Folk Festival, head to our Facebook page!