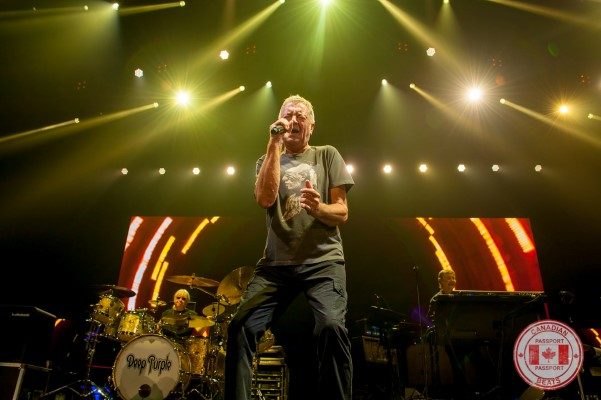 Legends collided this summer when Deep Purple and Judas Priest embarked on a co-headlining North American tour. Produced by Live Nation, the outing kicked off August 21 in Cincinnati, OH and visit 25 cities across the U.S. and Canada before wrapping September 30 in Wheatland, California.

Opening the night was The Temperance Movement. They are a British blues rock band formed in 2011 by Glasgow-born vocalist Phil Campbell and guitarists Luke Potashnick and Paul Sayer. The rhythm section consists of bassist Nick Fyffe and the Australian-born drummer Damon Wilson. 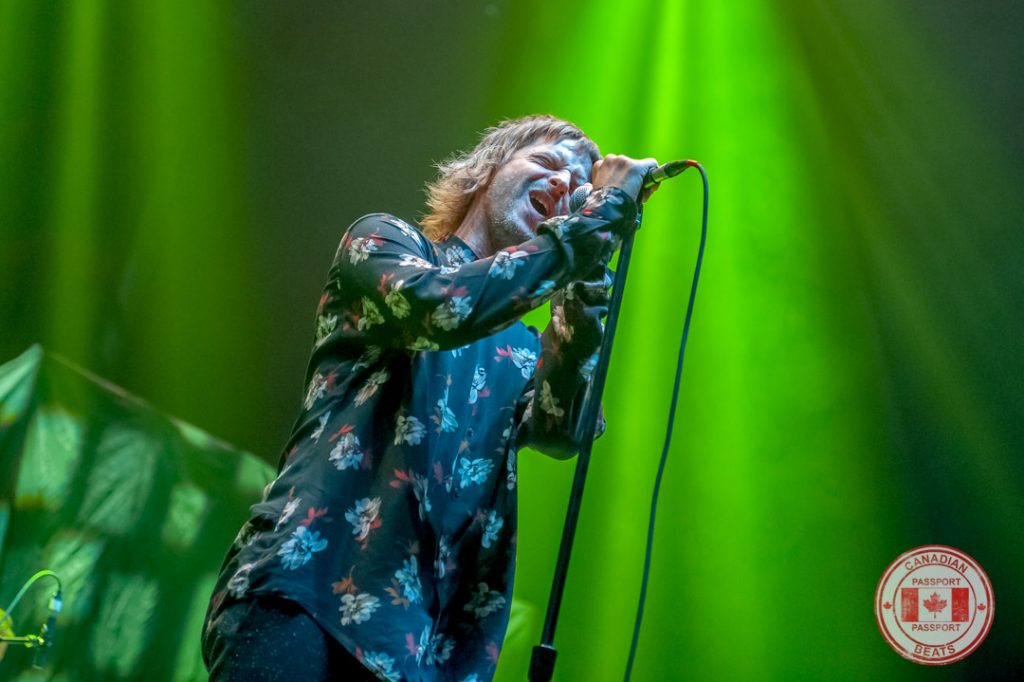 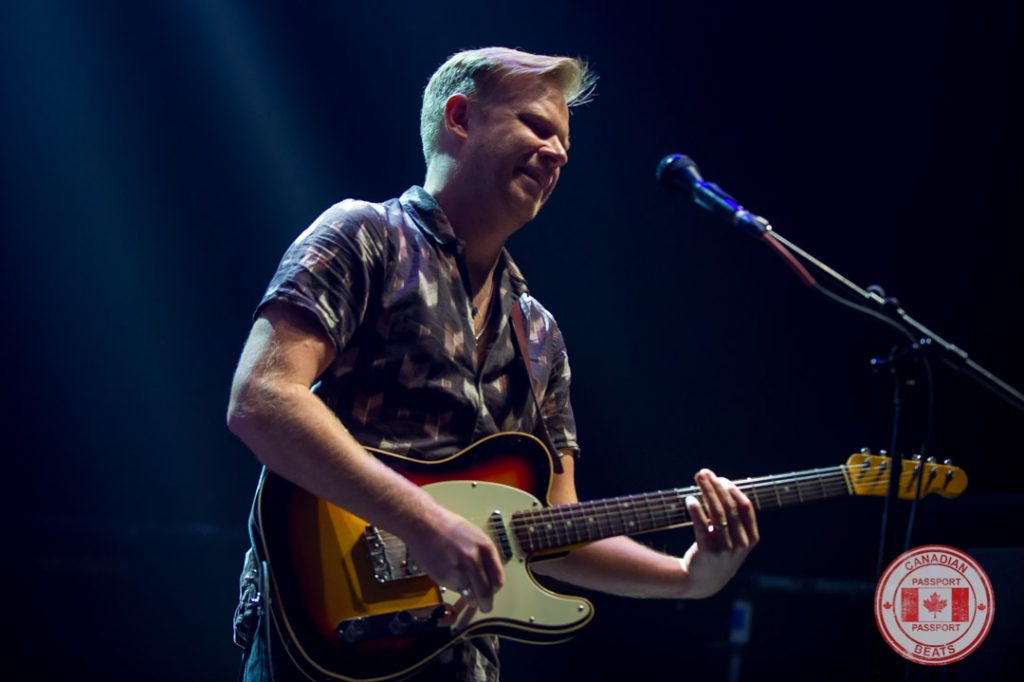 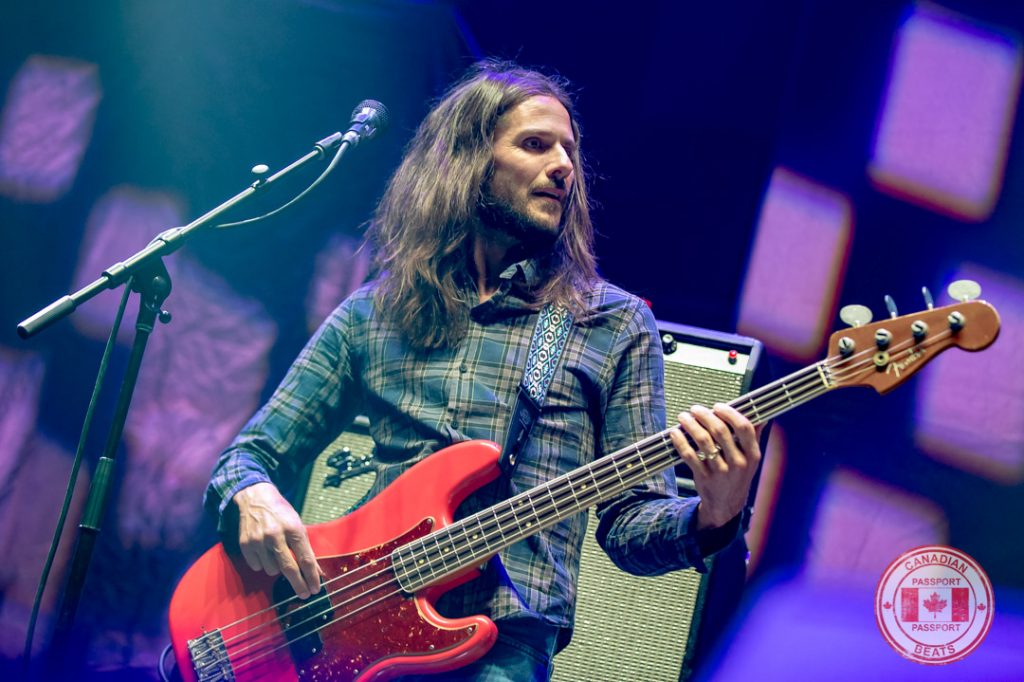 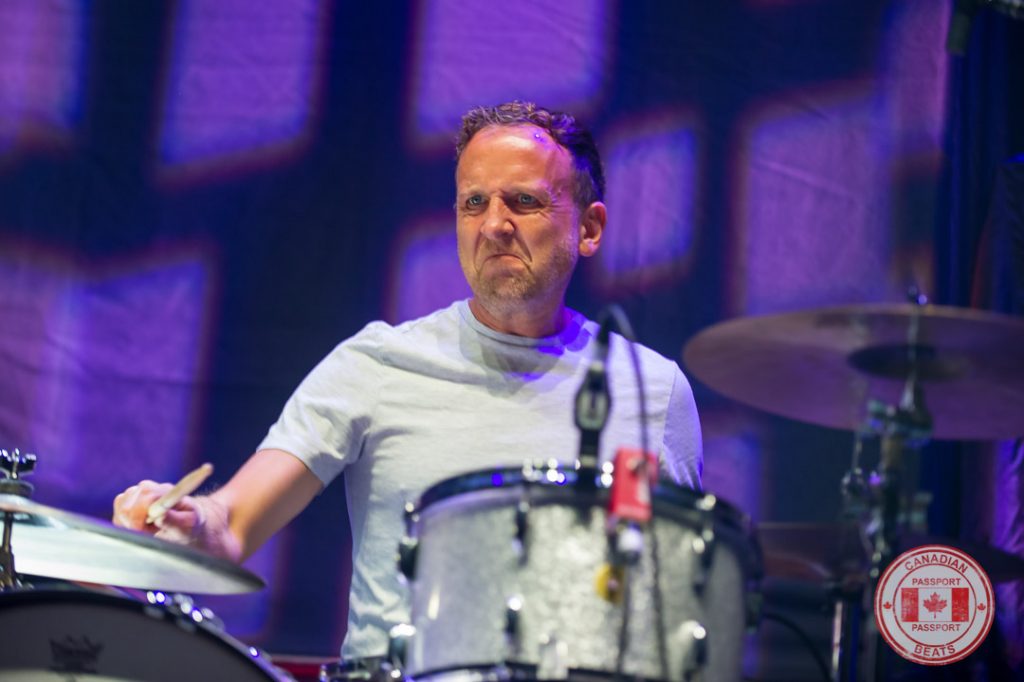 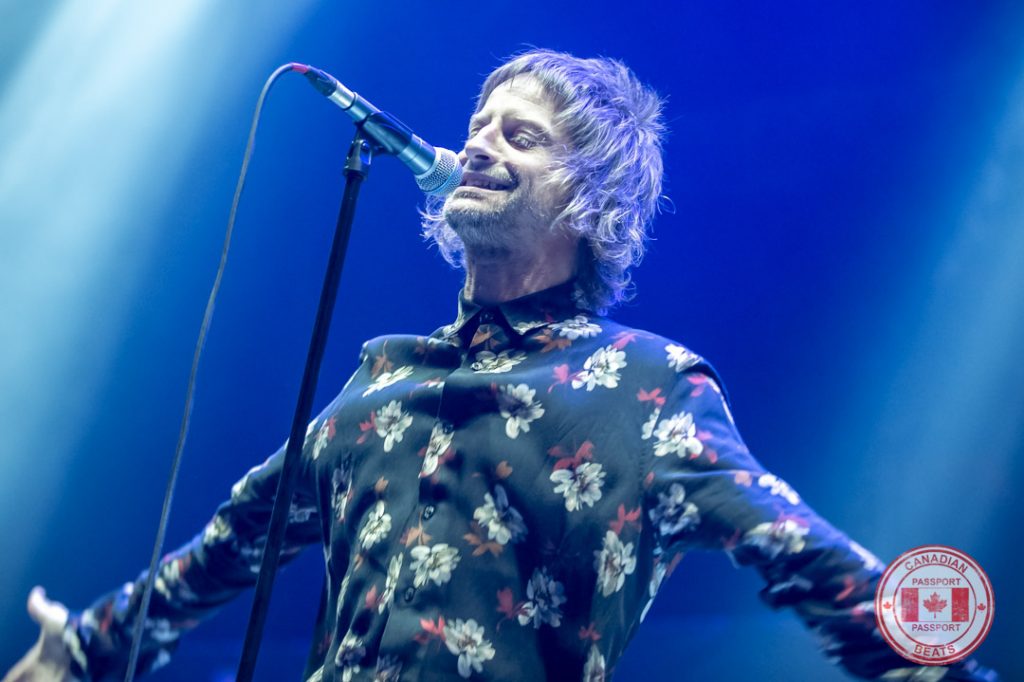 Judas Priest’s latest studio album, Firepower, was released March 9, 2017, via Epic Records. Co-produced by Tom Allom and Andy Sneap, the 14-track album has become one of the most successful of the band’s entire career – landing in the “top-5” of 17 countries (including their highest chart placement ever in the U.S.), and scoring their highest charting commercial rock radio single in decades with “Lightning Strike.” Few heavy metal bands have managed to scale the heights that Judas Priest has during their near 50-year career and with a line-up featuring Rob Halford, Glenn Tipton, Richie Faulkner, Ian Hill, and Scott Travis. 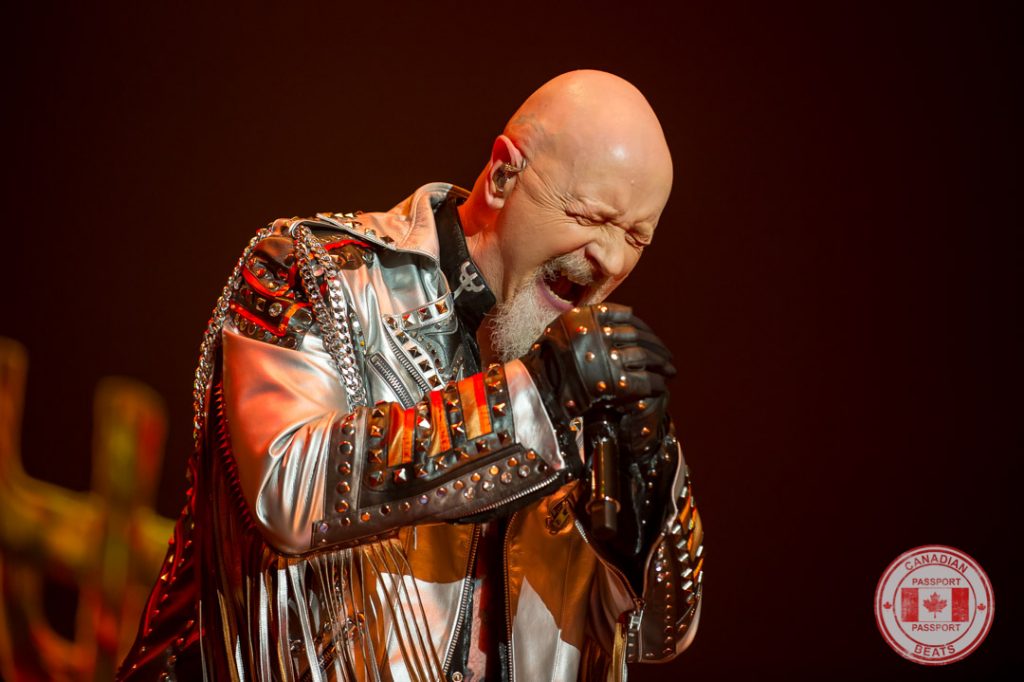 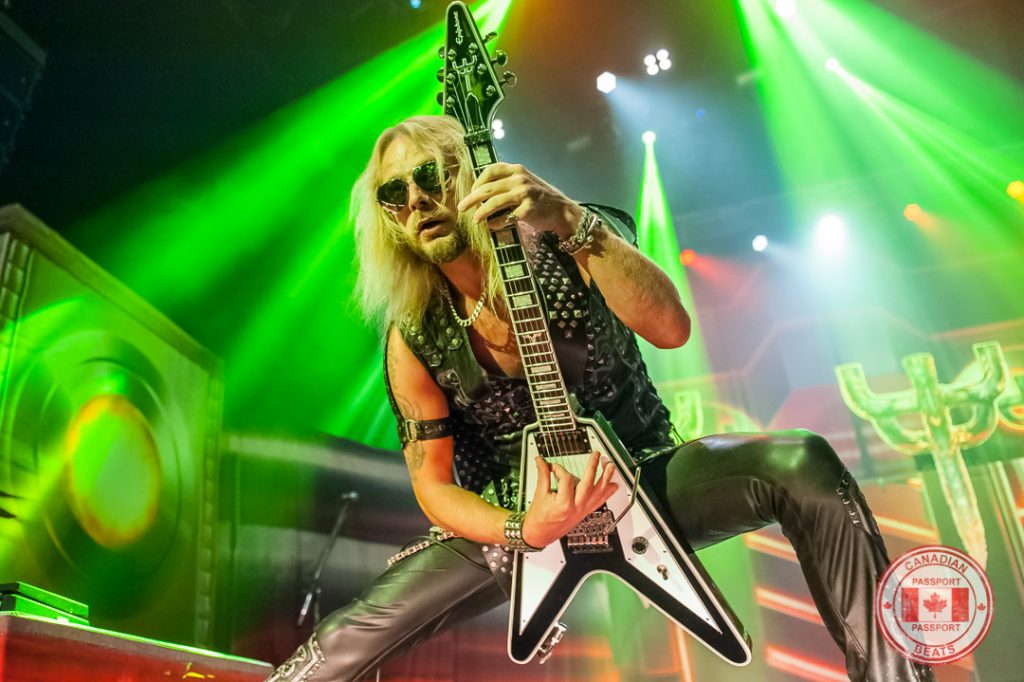 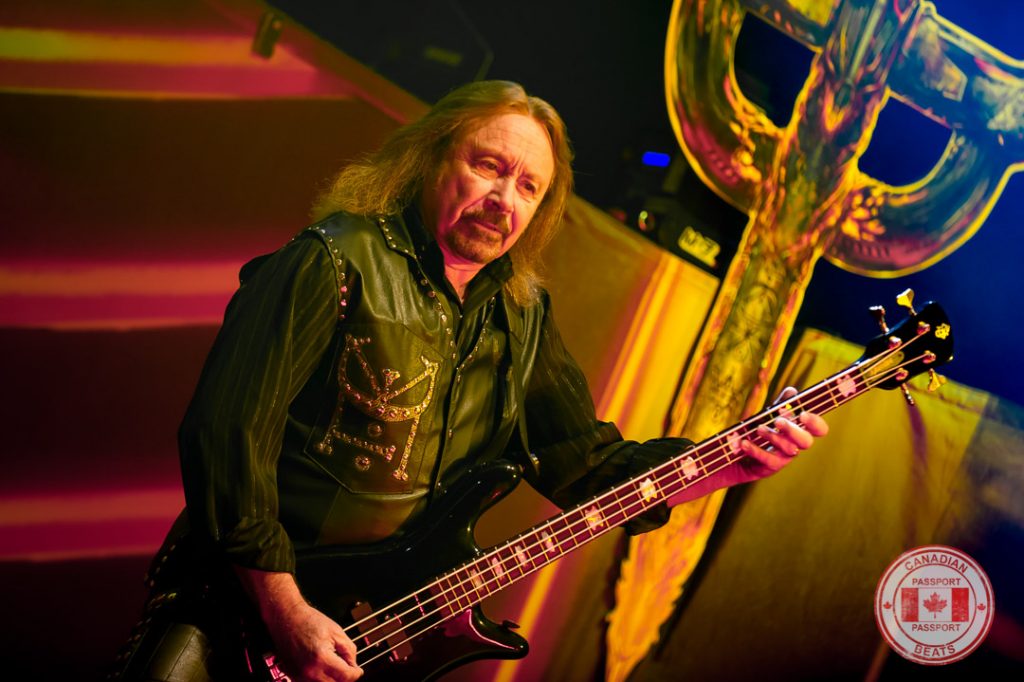 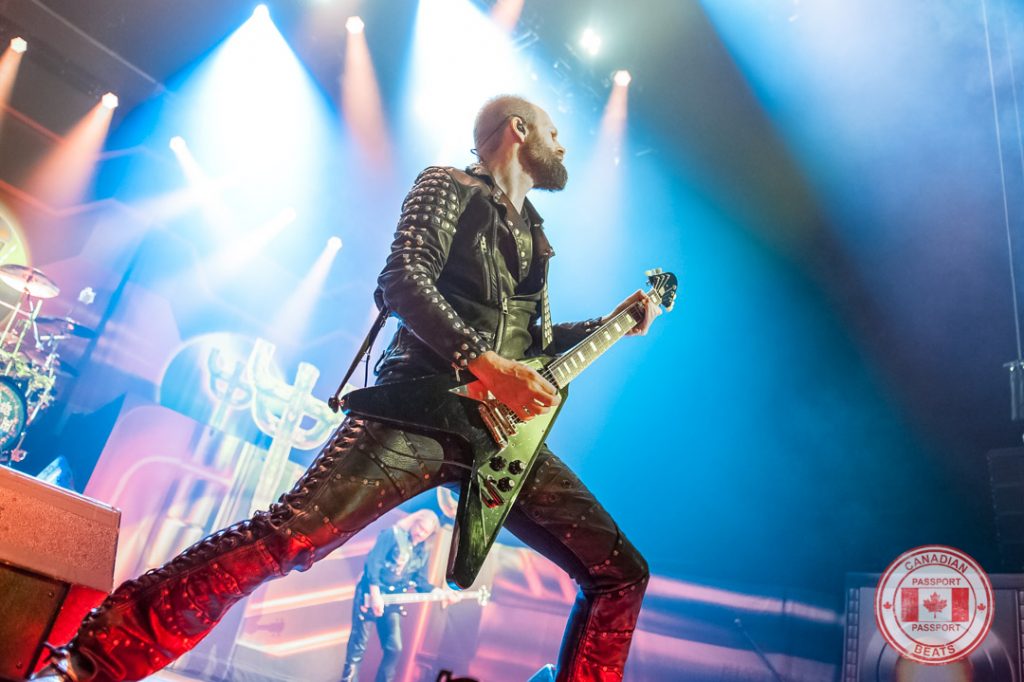 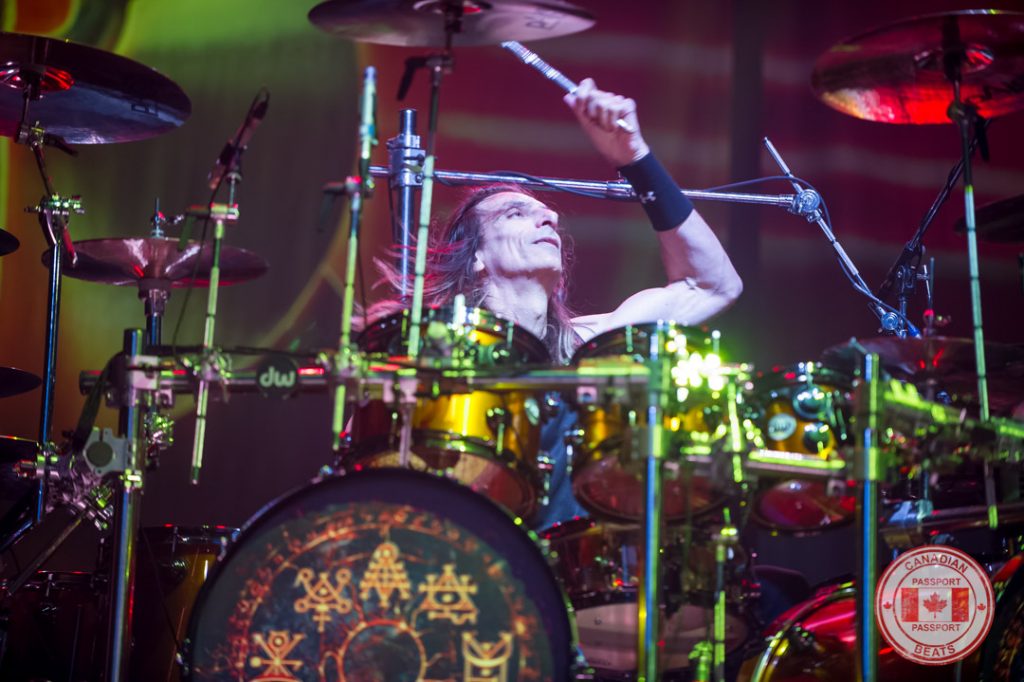 Deep Purple’s latest studio album, Infinite, was released April 7, 2017, via earMUSIC. Produced by the legendary Bob Ezrin, (Pink Floyd, Alice Cooper, Kiss), Infinite featured 10 new tracks recorded with no musical boundaries in the spirit of the 70s. The metal pioneers have released five studio albums since 1996, augmented by an abundance of solo work and special projects from members Ian Gillan, Roger Glover, Ian Paice, Steve Morse and Don Airey. Fans will be thrilled as they cover decades of favourites for this run. 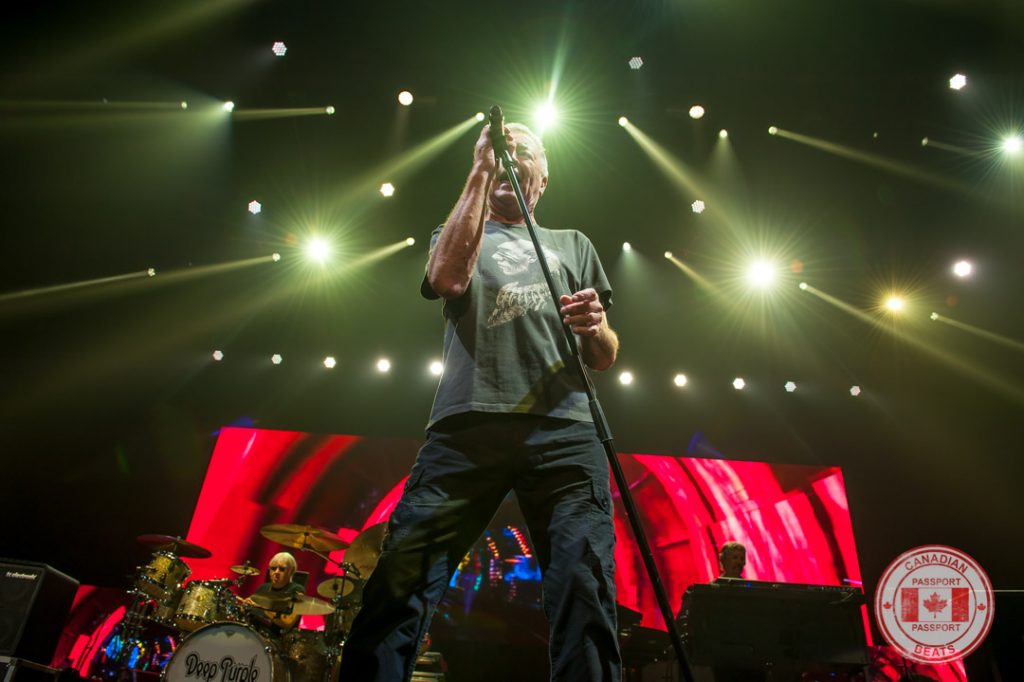 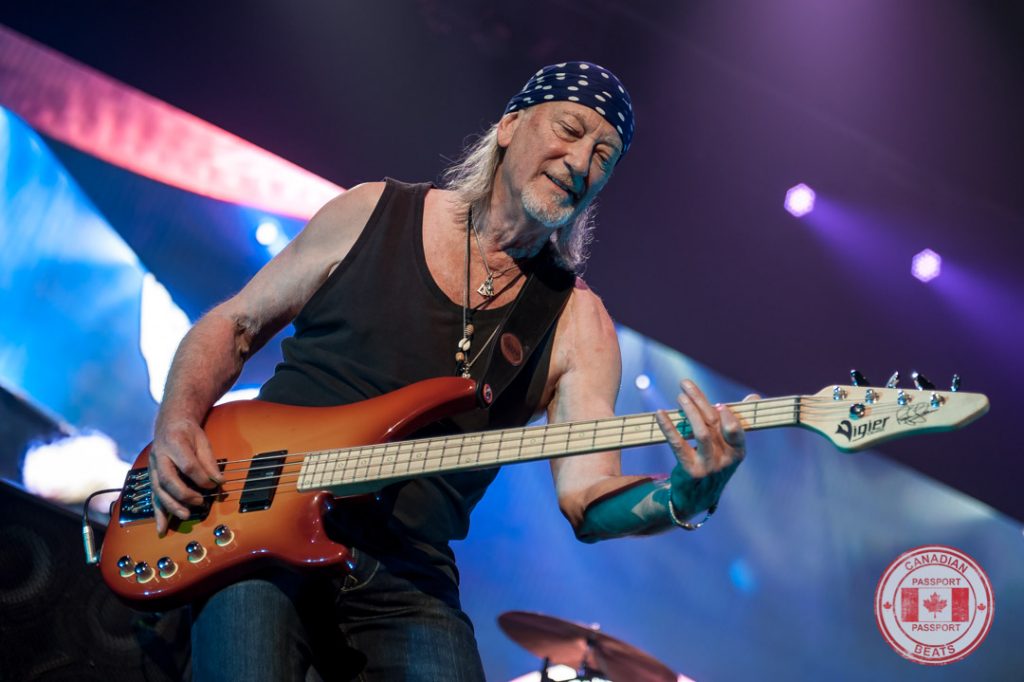 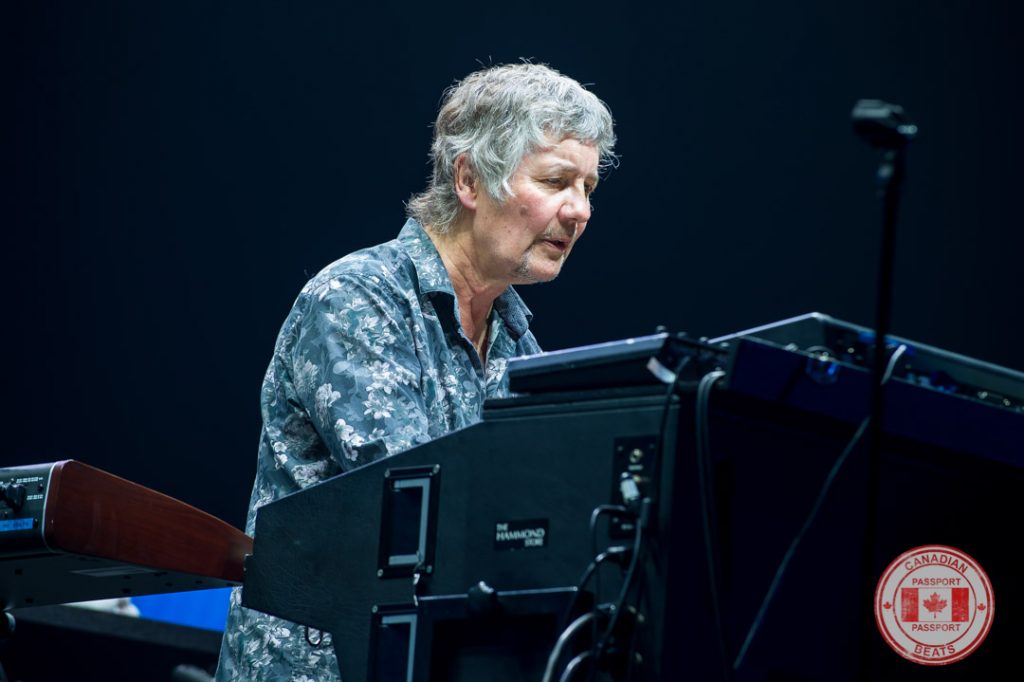 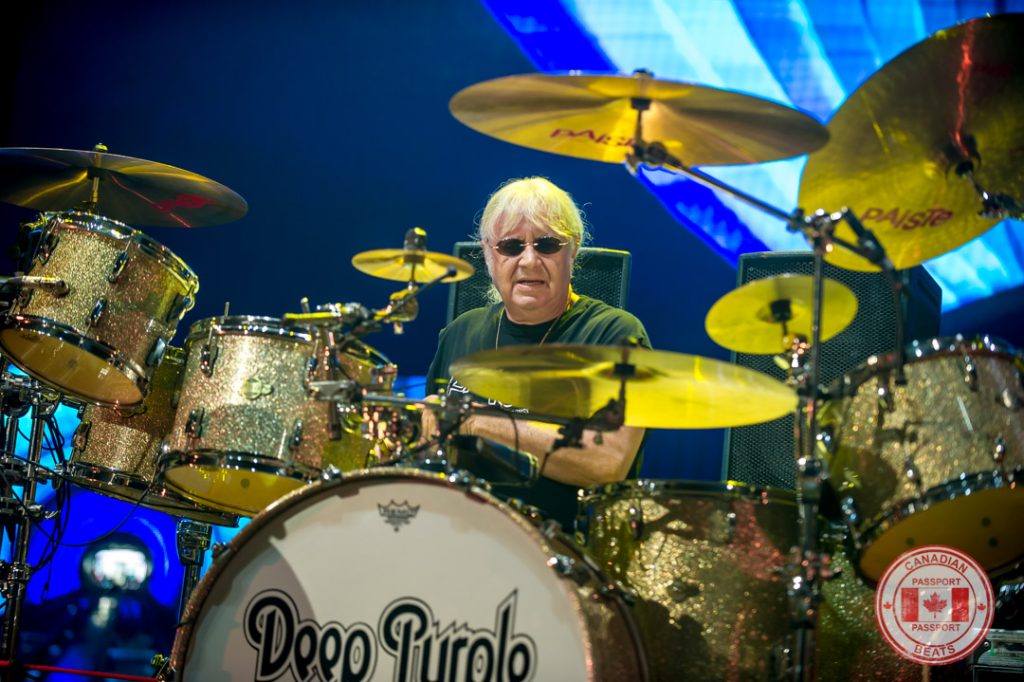 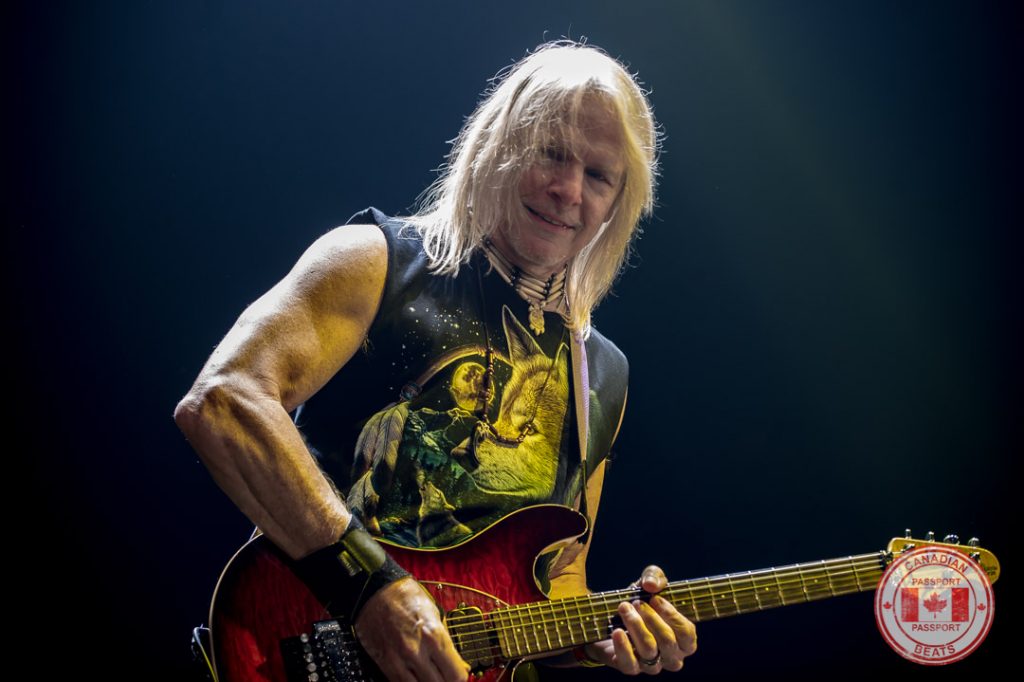