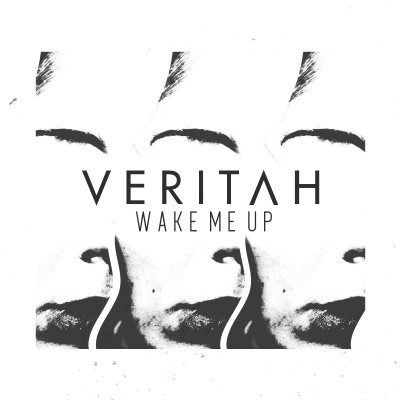 Hailing from Winnipeg comes Veritah, the latest alt-rock band with the potential to make waves across the county’s diverse rock scene. Consisting of vocalist and guitarist, Mitch Wiebe, and drummer, Ryan Guth, the duo has just released their debut single, “Wake Me Up”.

The digital single kicks off with a muted guitar riff before exploding with the use of crunching power chords and pounding drums. As the verse continues to build in both energy and excitement, Wiebe’s vocals give a strong melody before diving into a catchy chorus. Right off the bat, the comparison to alt-rock titans such as Queens Of The Stone Age, Royal Blood, and Muse – especially in Wiebe’s voice – is uncanny. Through the climatic and rhythmic bridge section to the final chorus, it is clear that “Wake Me Up” is an incredibly strong debut from Veritah; a band who very well should be heard beyond their hometown.

Share this:
Related ItemsAlt RockManitobaManitoba MusicVertiahWake Me UpWinnipeg MB
← Previous Story Brad James announces the release of his new single “I Love the Way You Drink” to Canadian country radio on August 28
Next Story → An incredible year for Jessica Mitchell as she releases her new single “Maybe It’s Me” and ends the year with her Heart of Glass tour