Canadian Beats Passport – IN PHOTOS – Blondie in Niagara Falls, ON 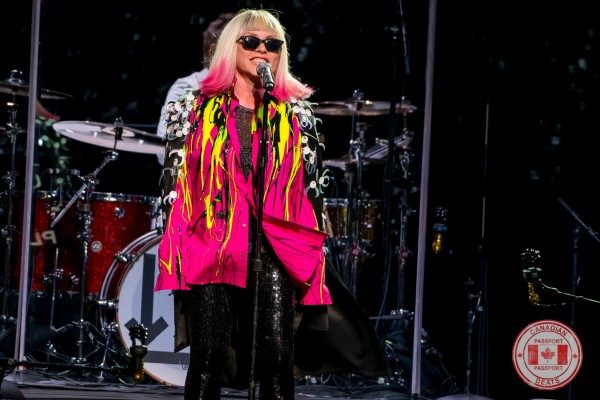 Who: Blondie
When: August 24, 2018
Where: Avalon Ballroom Theatre, Niagara Falls, ON

Blondie is an American rock band founded by singer Debbie Harry and guitarist Chris Stein. The band was a pioneer in the early new wave and punk scenes. 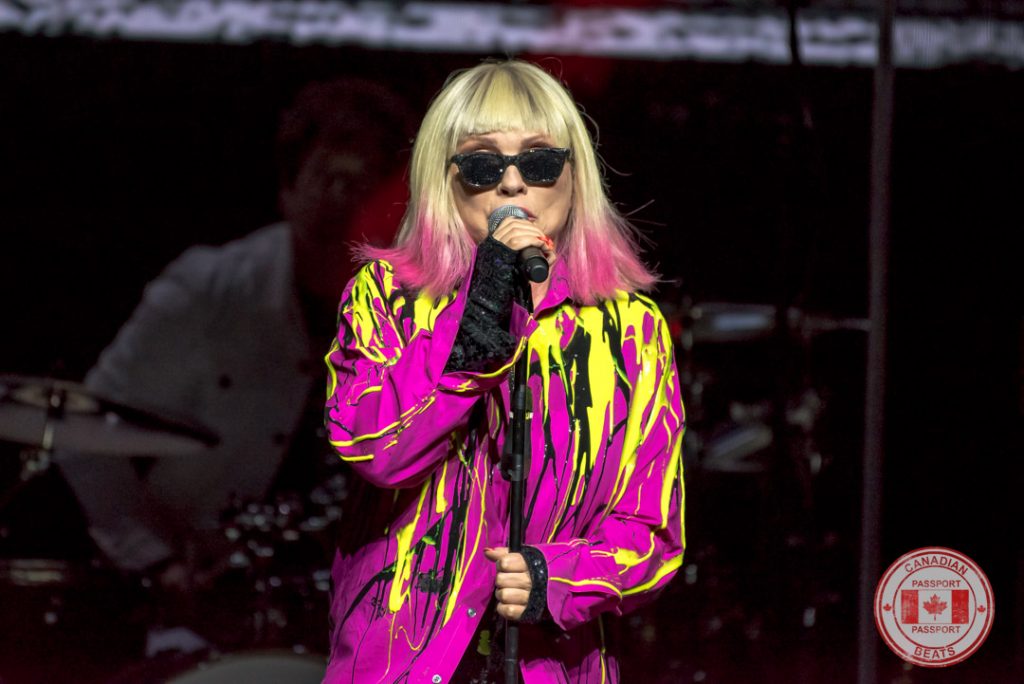 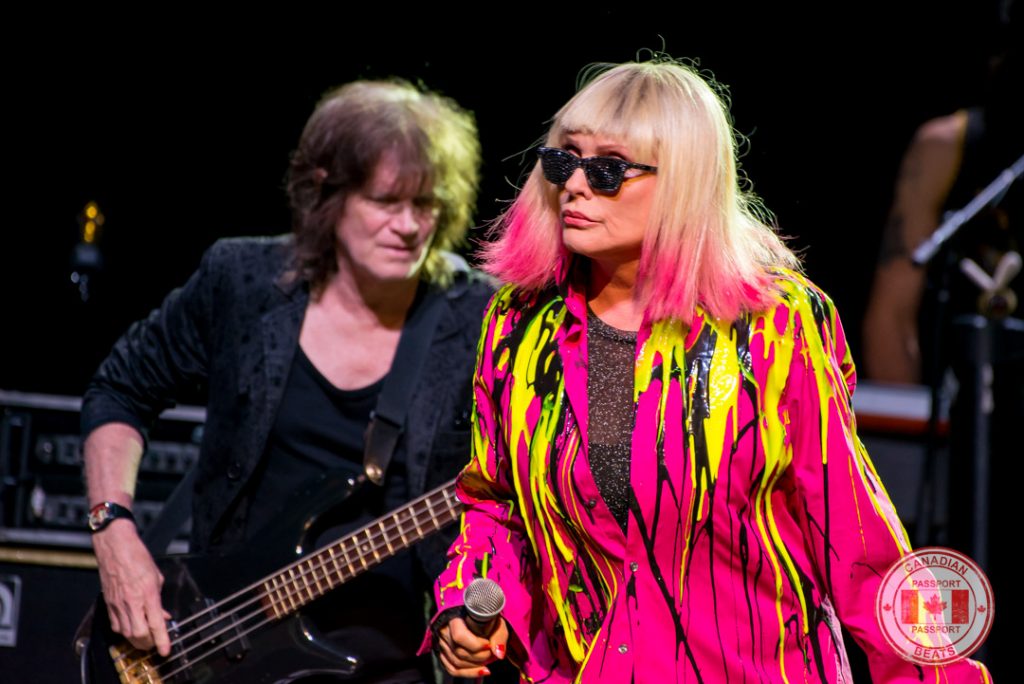 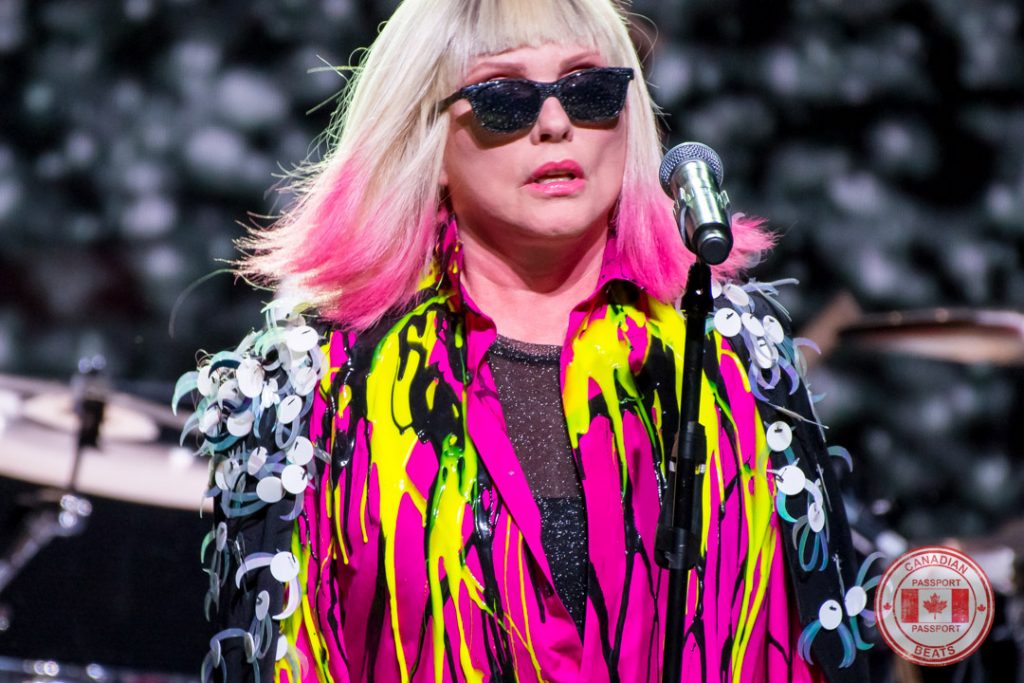 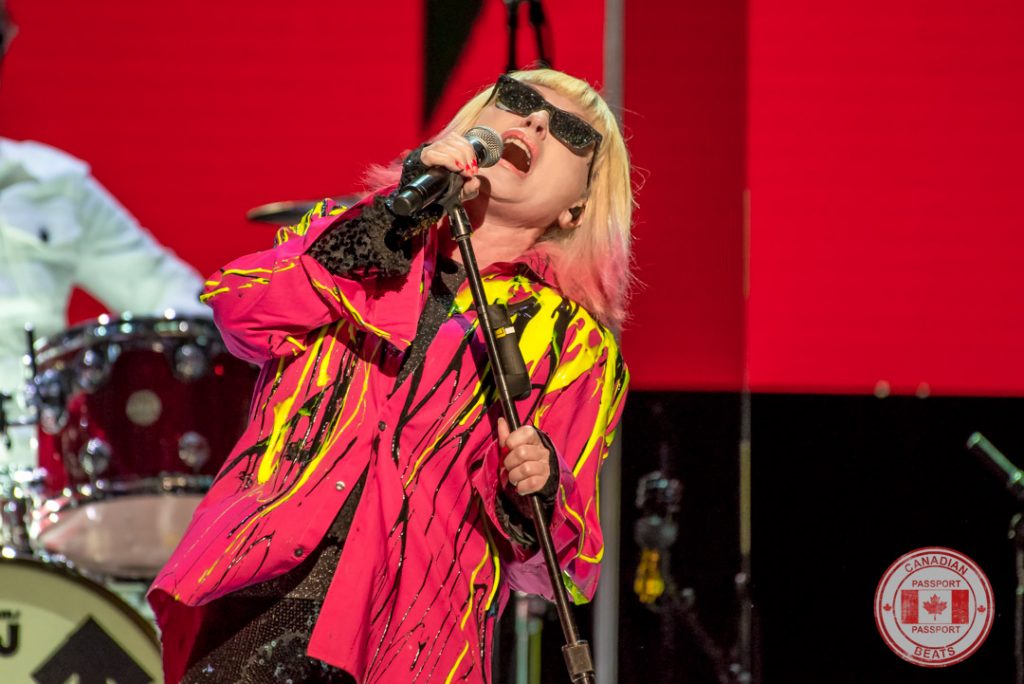 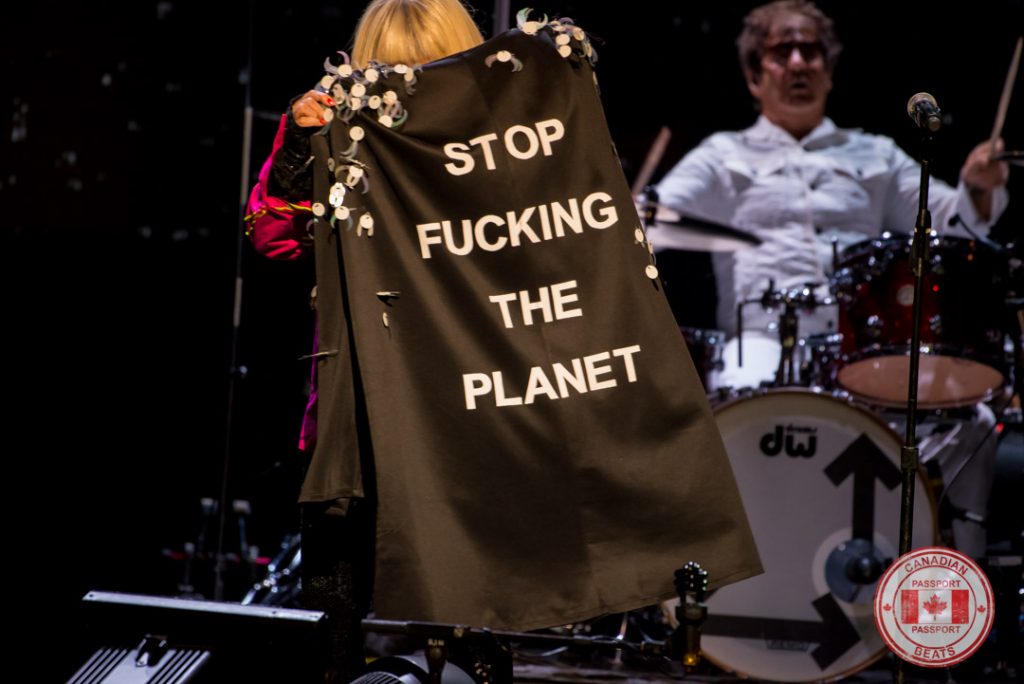