By Michael Amaral on August 24, 2018@https://www.twitter.com/MichaelMFR 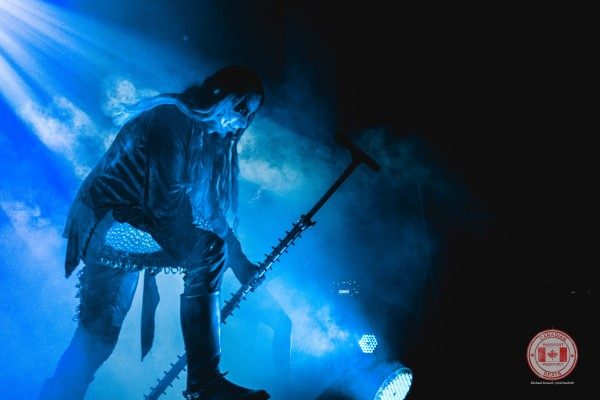 Who: Dimmu Borgir & Panzerfaust
When: August 23, 2018
Where: Danforth Music Hall, Toronto ON

Last night, crowds of metal fans flocked to the Danforth Music Hall to see Norway’s Dimmu Borgir, as well as Mississauga’s own Panzerfaust.

PANZERFAUST from Mississauga, ON opened the show with a visually stunning set that blew the crowd away. 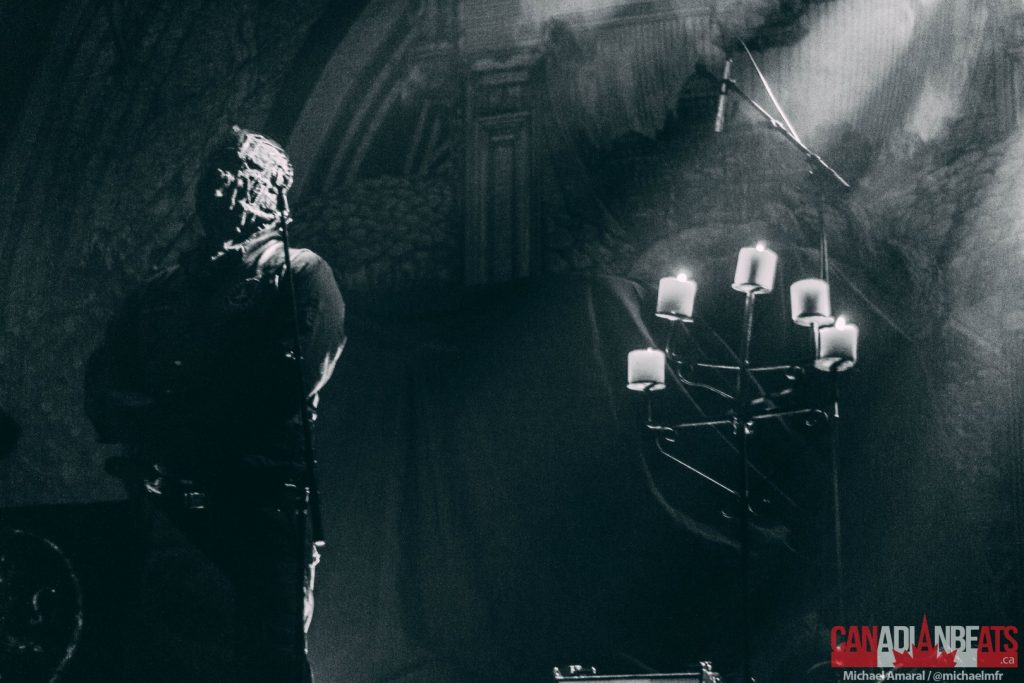 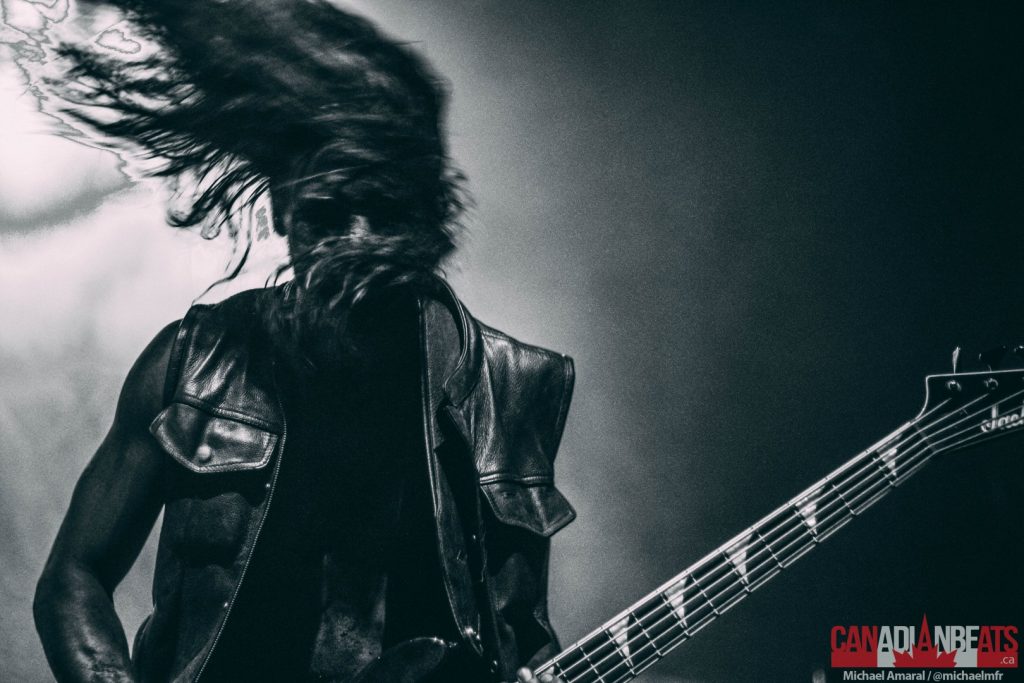 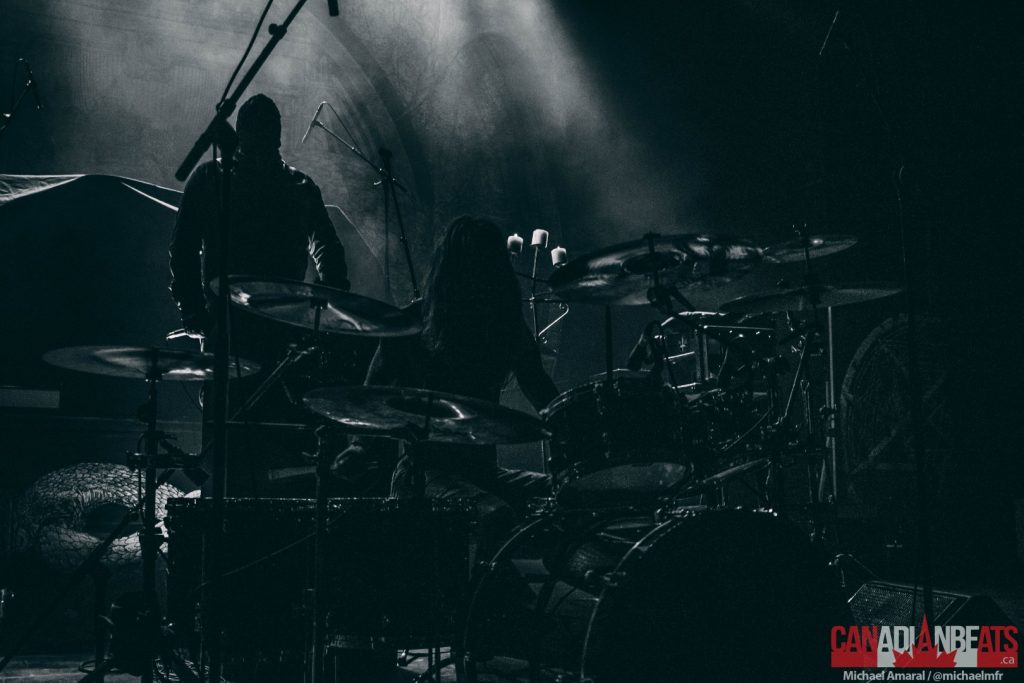 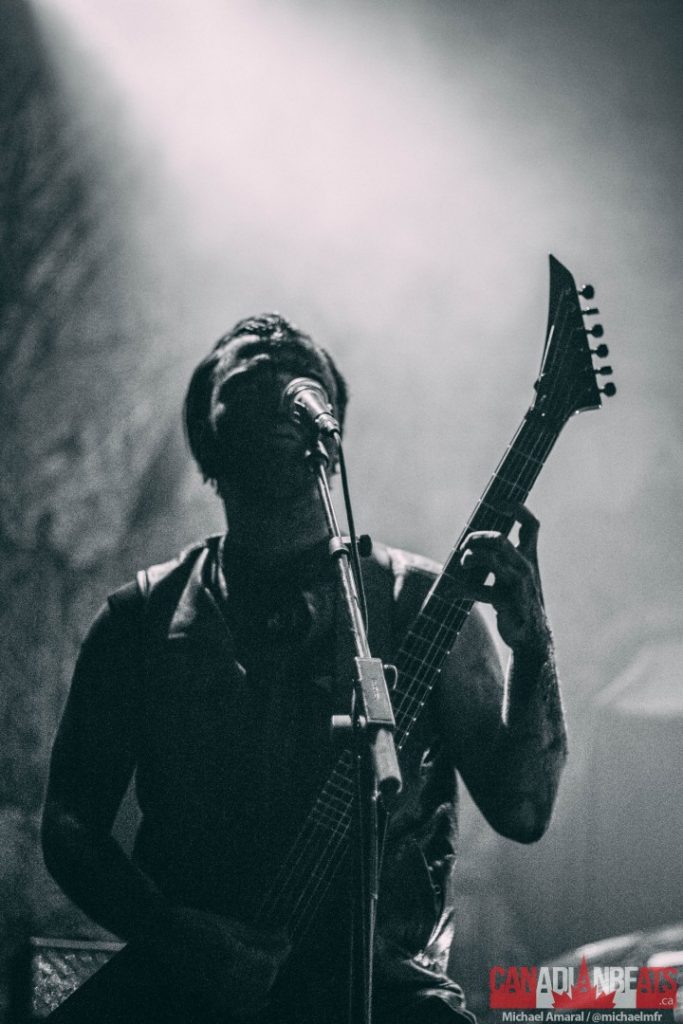 DIMMU BORGIR‘s first appearance in Toronto since 2010 was way overdue. Playing new songs and old classics, the crowd loved every second of it! 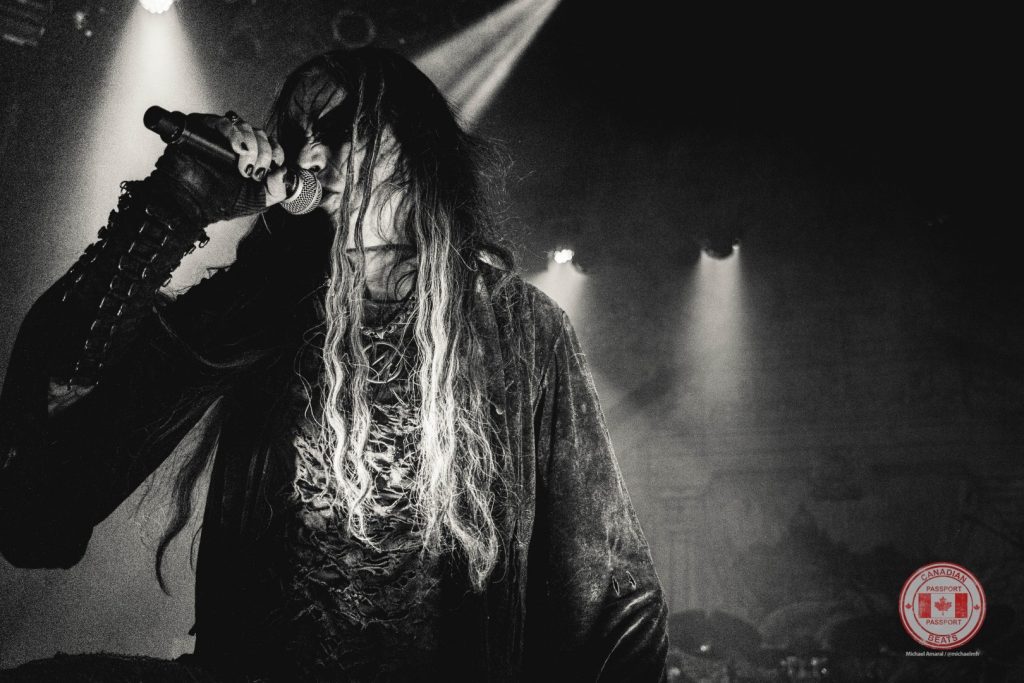 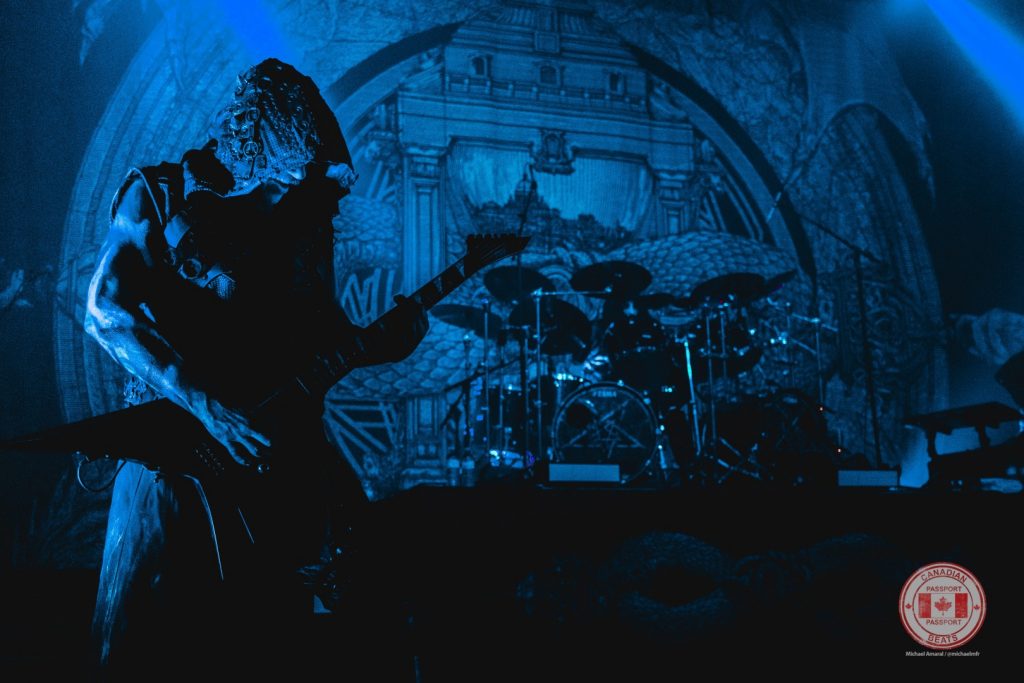 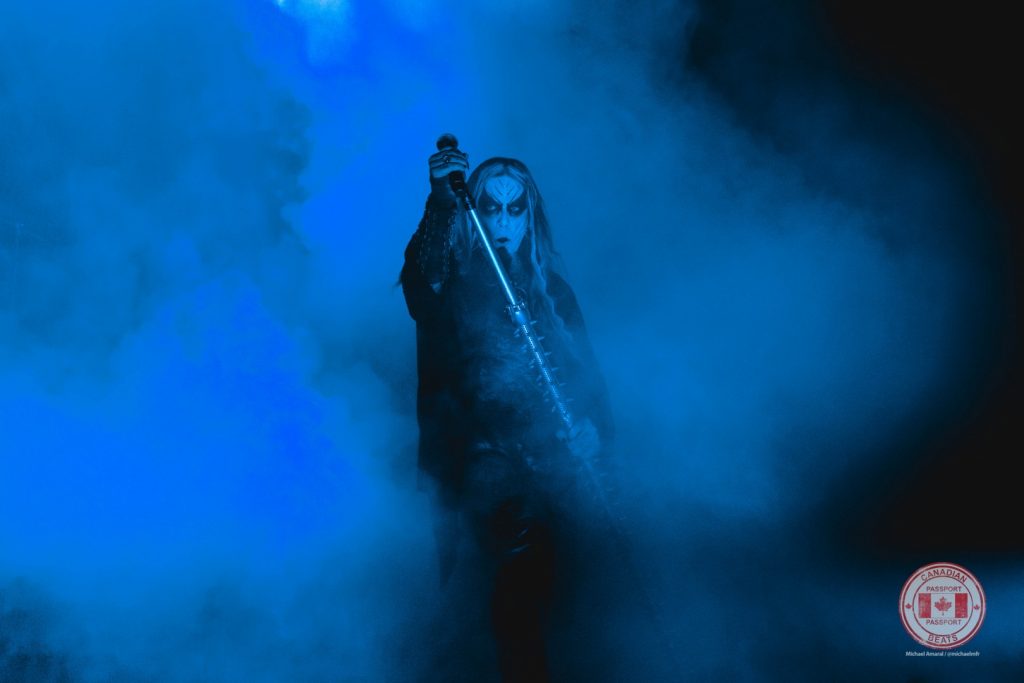 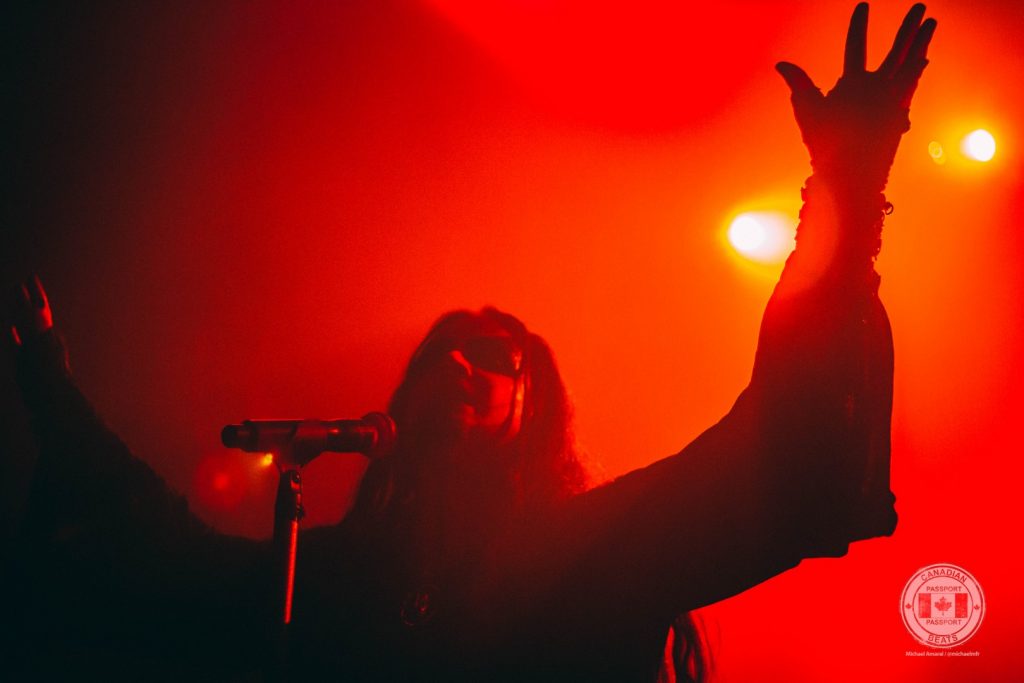 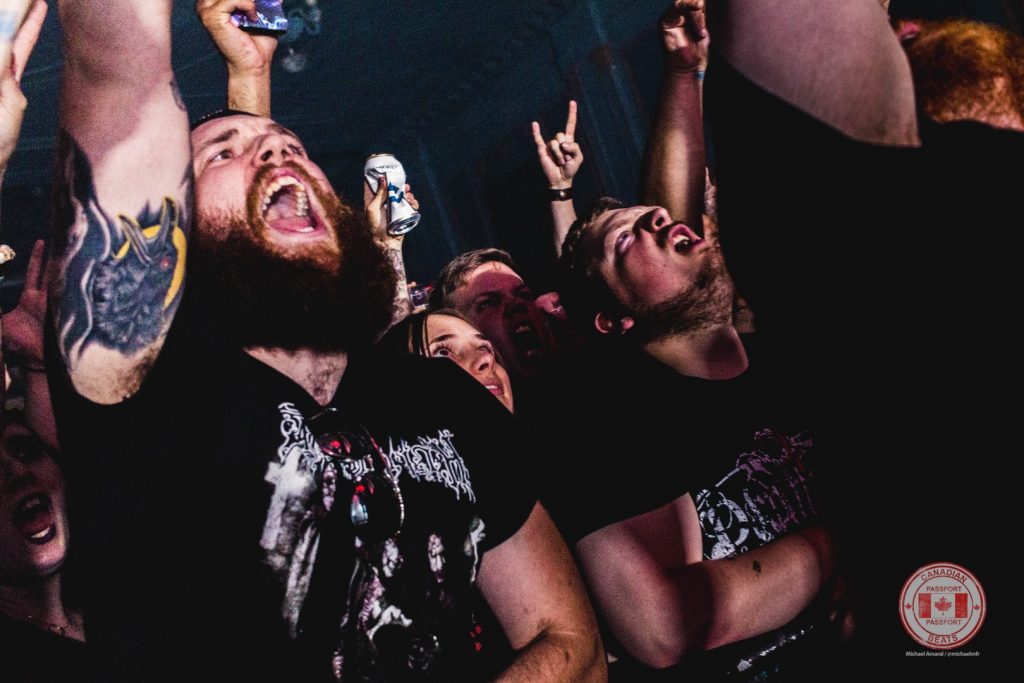 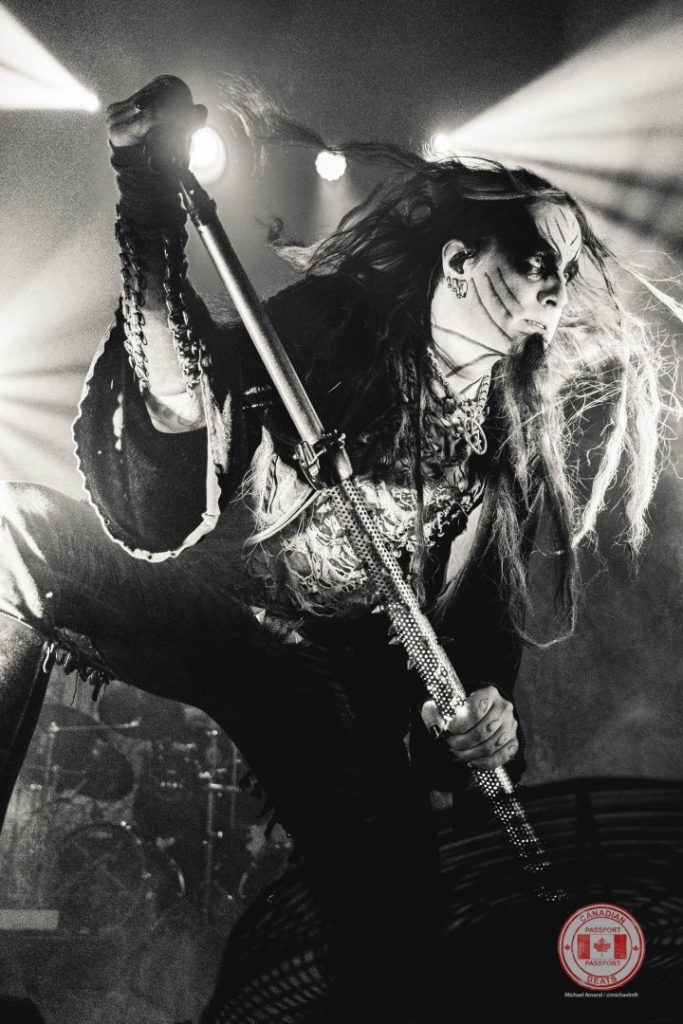