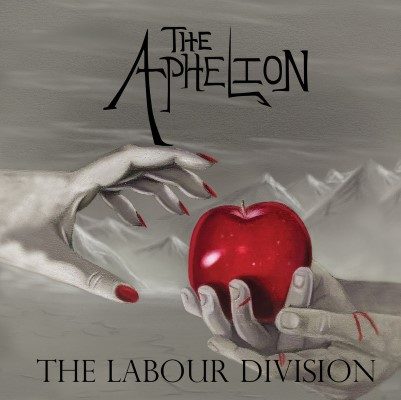 A firecracker of a debut, Ottawa’s progressive metal band, The Aphelion, are taking no prisoners with their debut album, The Labour Division. A 10-track rollercoaster that mixes the best of progressive metal and rock, The Aphelion draws inspiration from David Bowie, Devin Townsend, and Wintersun—all the while throwing in a modern flair that will delight even newcomers to the genre.

Gritty, gothic, and deeply indulgent, The Labour Division’s opening track, “Overture”, sets up the theatrical feel of the album with finesse: from title track “The Labour Division” to slow-building late-album “Prelude to Dominion”, The Aphelion’s phenomenal vocal range and enticing clashing of instrumentals will prove to be nothing short of intoxicating.

A dynamite debut from top to bottom, The Labour Division is a must-listen for even those sceptical of the genre.