Just as fast as days one and two had come and gone, day three of Rock Ambleside Park was upon us. Ambleside is such a beautiful spot sandwiched in between the mountains and the sea and the perfect backdrop for a music festival no matter what genre. Day three like the previous two was strictly reserved for rock and roll!

Taking the pole position on Sunday were Vancouver’s own Doug and the Slugs. The band’s founder, original lead singer, and namesake Doug Bennett passed away in 2004, but the rest of the band has carried on the legacy and found a fantastic frontman in the multi-talented Ted Okos, Ted is a big man like Doug and he’s got one hell of a voice to do the role justice! Like all of these bands here over the weekend, Doug and the Slugs have a large catalogue of hits and had the crowd singing and dancing along with them for the whole set. Who wasn’t singing “Day bay Day”, “Tomcat Prowl”, and “Making it Work” along with the radio back in the mid-eighties? 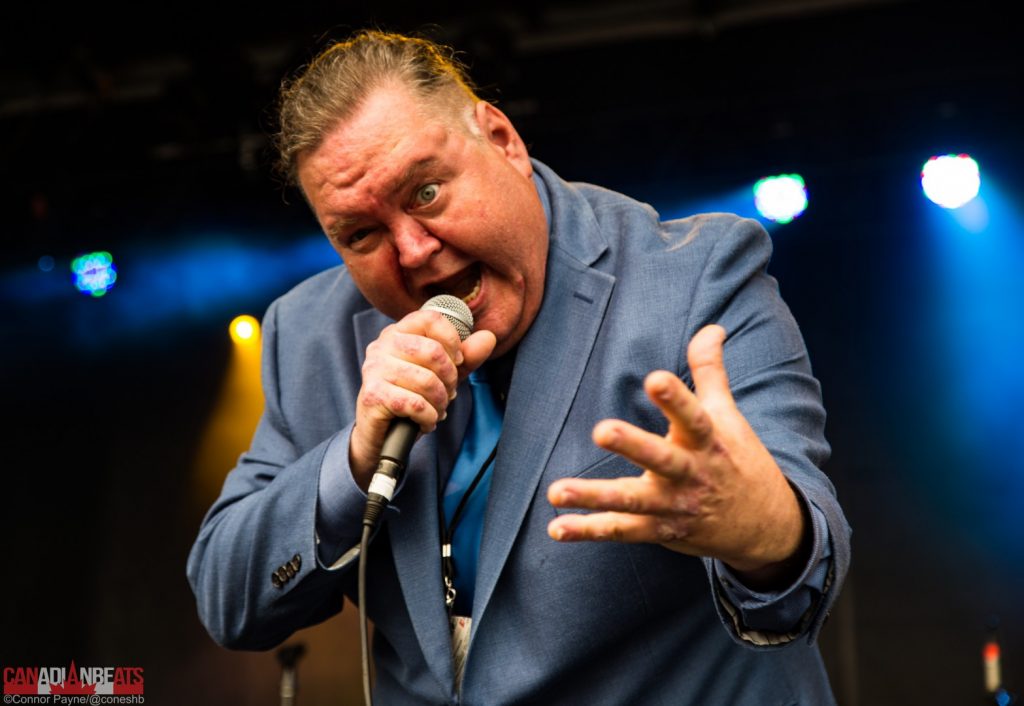 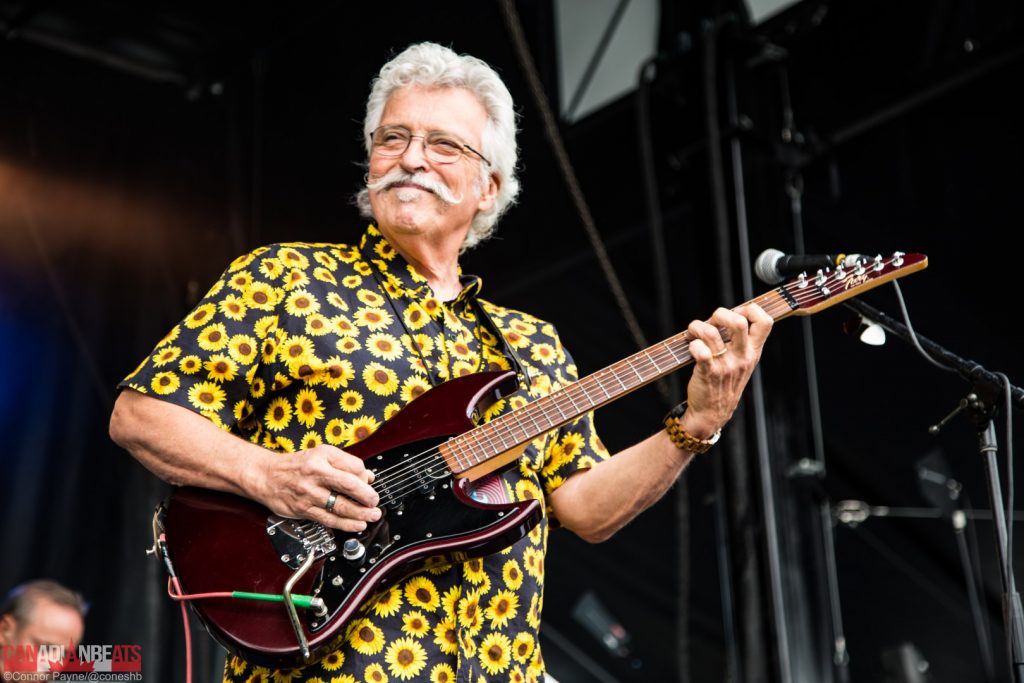 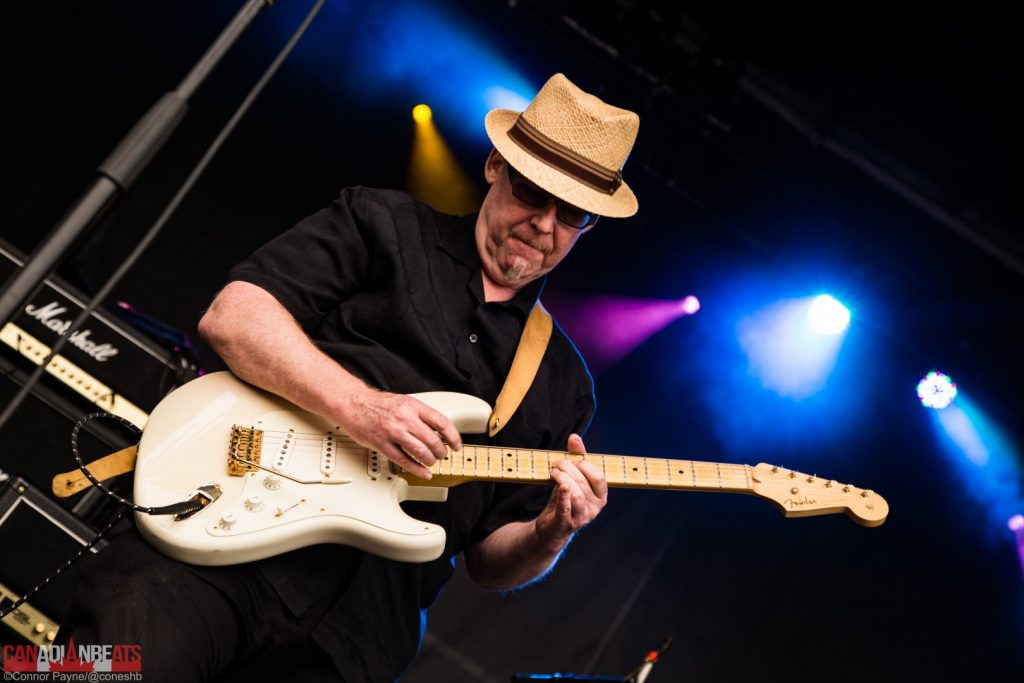 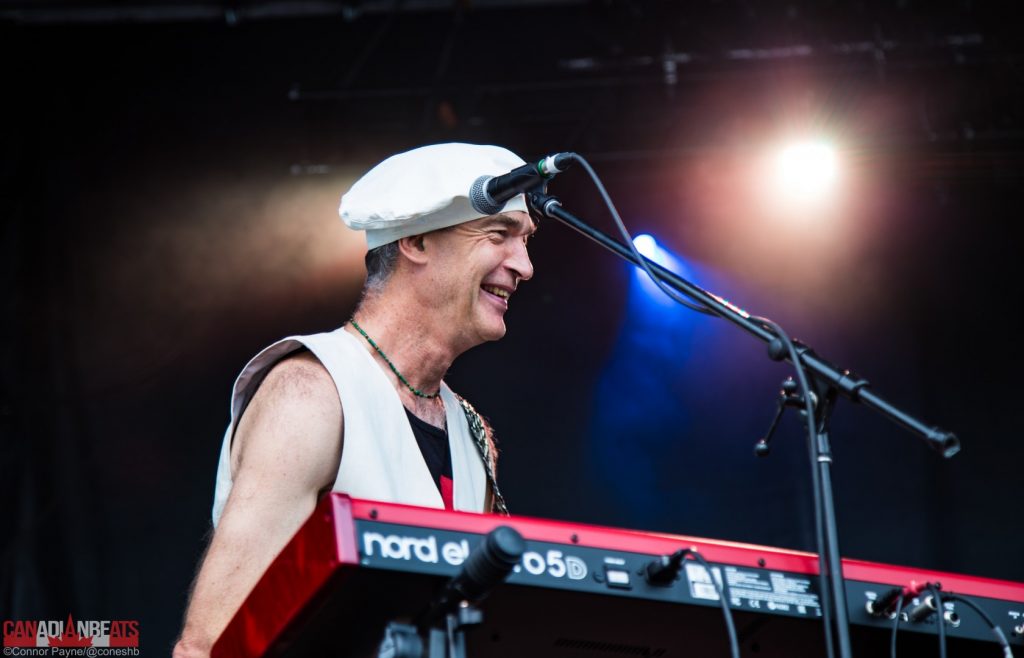 Next up was Toronto, Holly Woods has fronted this hard rocking group since the late 70’s and at the tender young age of 65, she can still rock the mic like nobody’s business. Holly with her Harley Davidson jacket and rock chick persona had the crowd dancing to songs like “Even The Score”, “Start Telling the Truth”, and mega-hit “Your Daddy Don’t Know” from the 1982 album Get It On Credit. I also learned at the festival, that Toronto also wrote and first performed the song “What About Love” which ended up becoming a huge success for the band Heart. 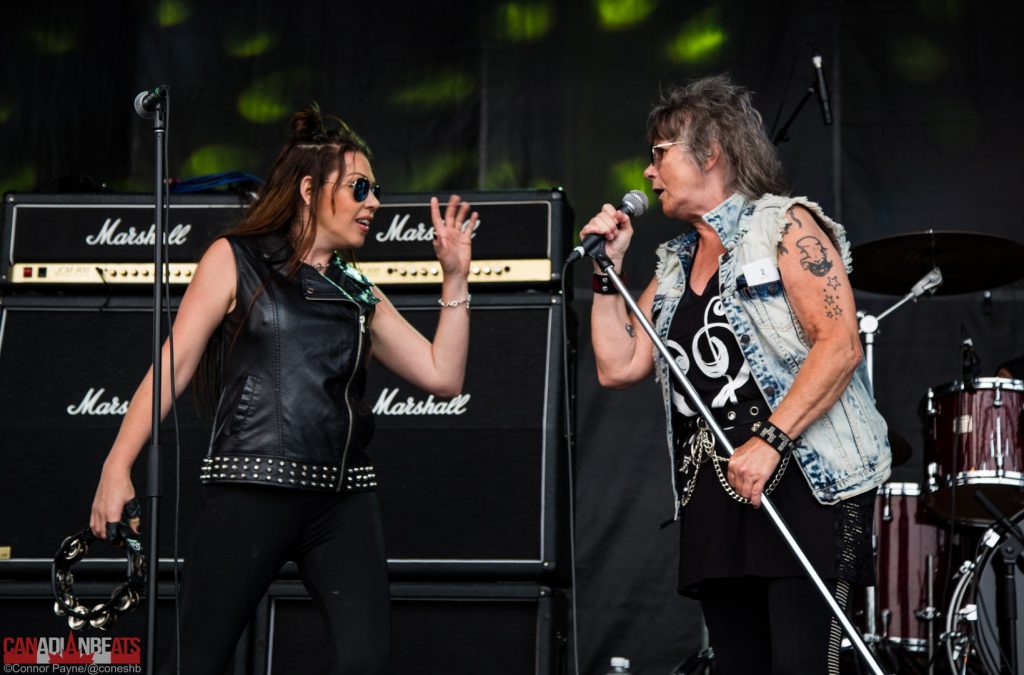 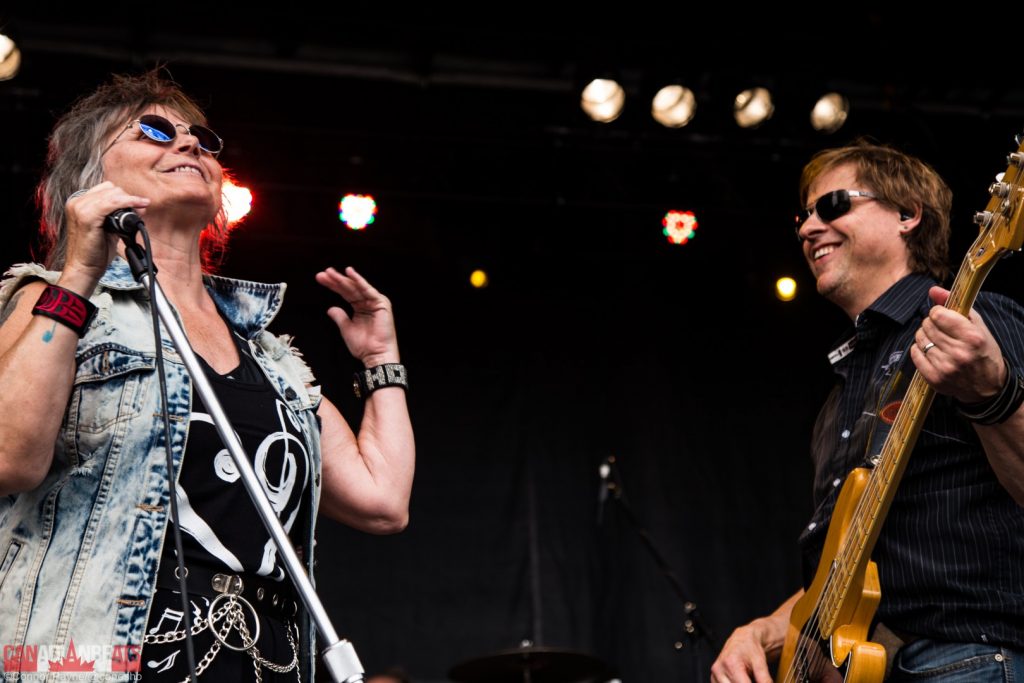 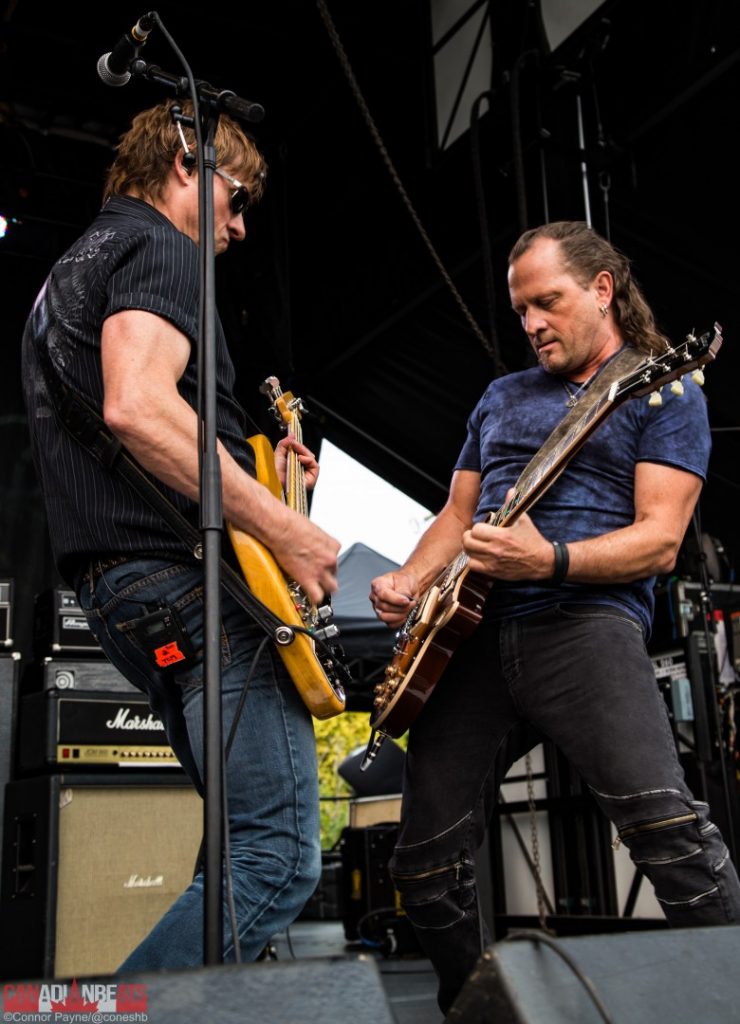 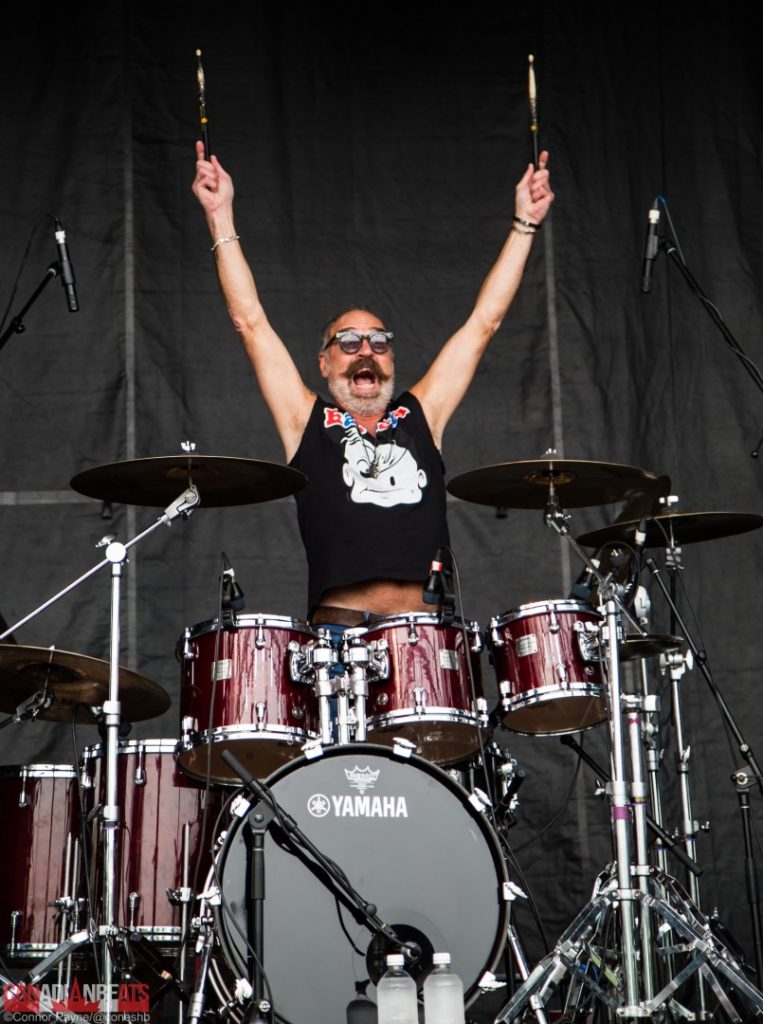 Third in line and the first international performers of the day were Australia’s own Little River Band. Even though there are no original members left in today’s touring lineup, the band still conveys that trademark sound and play all the hits that helped project Little River Band to commercial success in Australia and the US in the late 70’s and early 80’s. As their set was drawing to a close and the sun was going down in the smoky sky, they belted out “Lonesome Loser” which is probably their best-known tune, they can still hit those harmonies and the audience showed their appreciation. 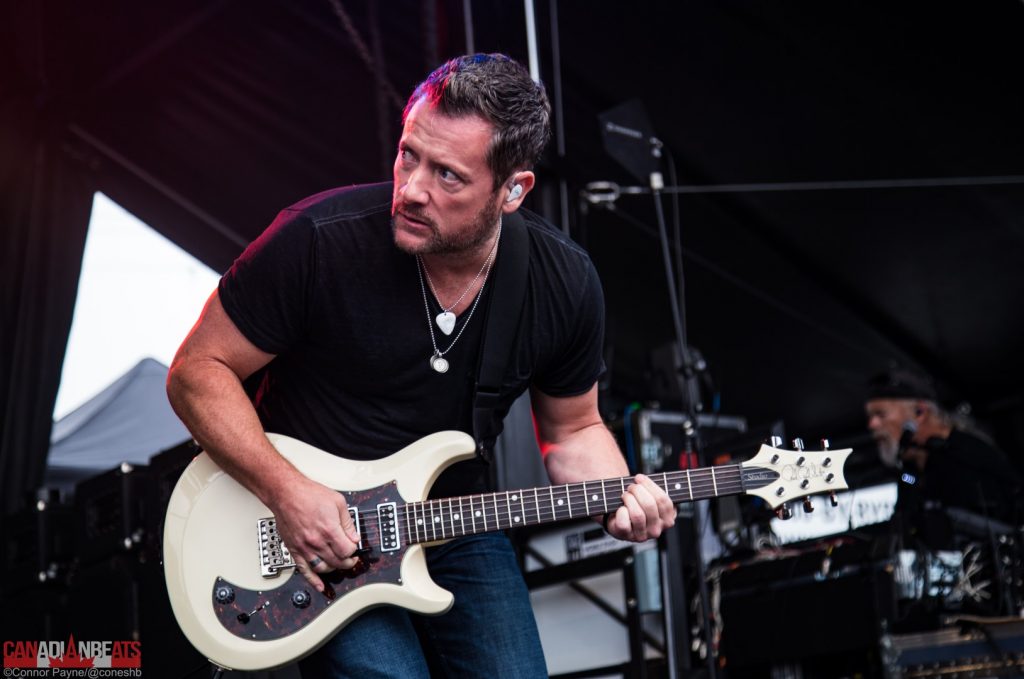 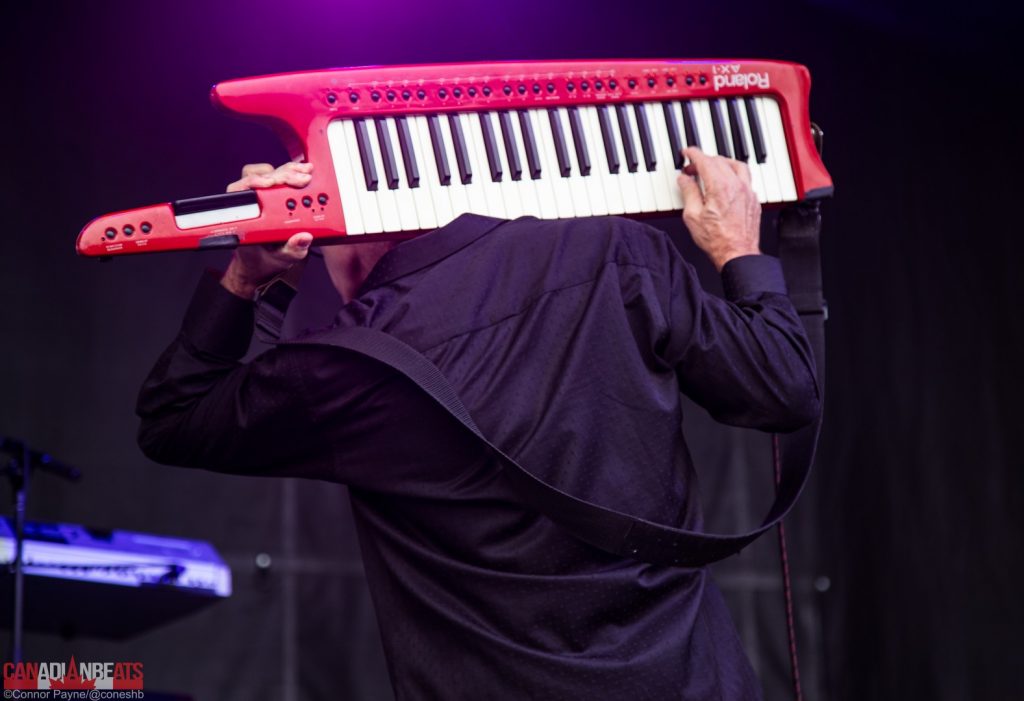 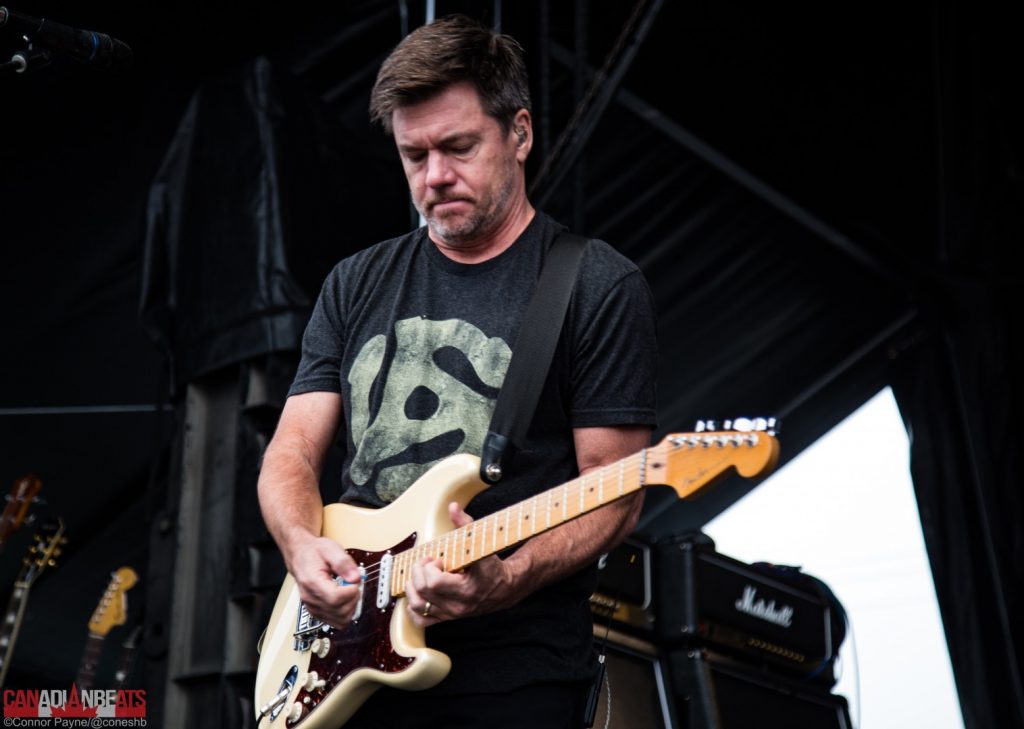 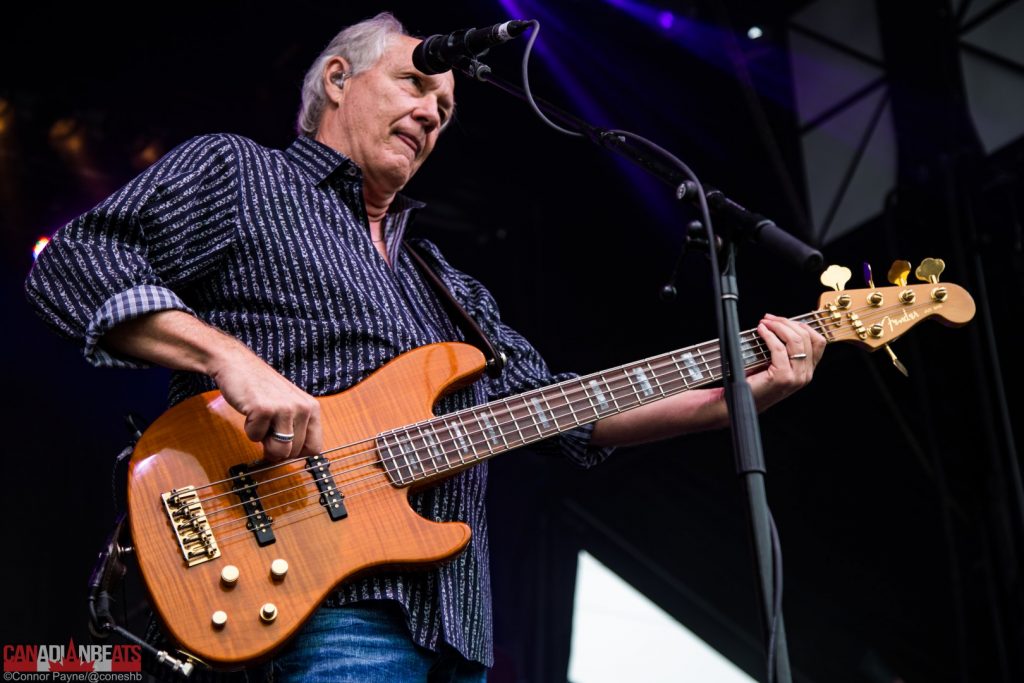 Last but not least and closing out this old school rock and roll weekend was the loud lads from Scotland Nazareth. Pete Agnew has been thumping the bass for the band since 1968 and is the last original member, his son Lee joined the band as their drummer in the late nineties and the father-son duo have some great rhythm and timing together. Carl Sentence has been taking care of the vocals for three years now and he can really scream, he’s a rock star and he sings for a loud hard rocking band, they were definitely a lot of fun to watch and listen to. Of course, Nazareth has a lot of hit songs and they made sure the audience got what they wanted, “Love Hurts”, “Hair of the Dog”, and “This Flight Tonight” were all big radio hits for them. 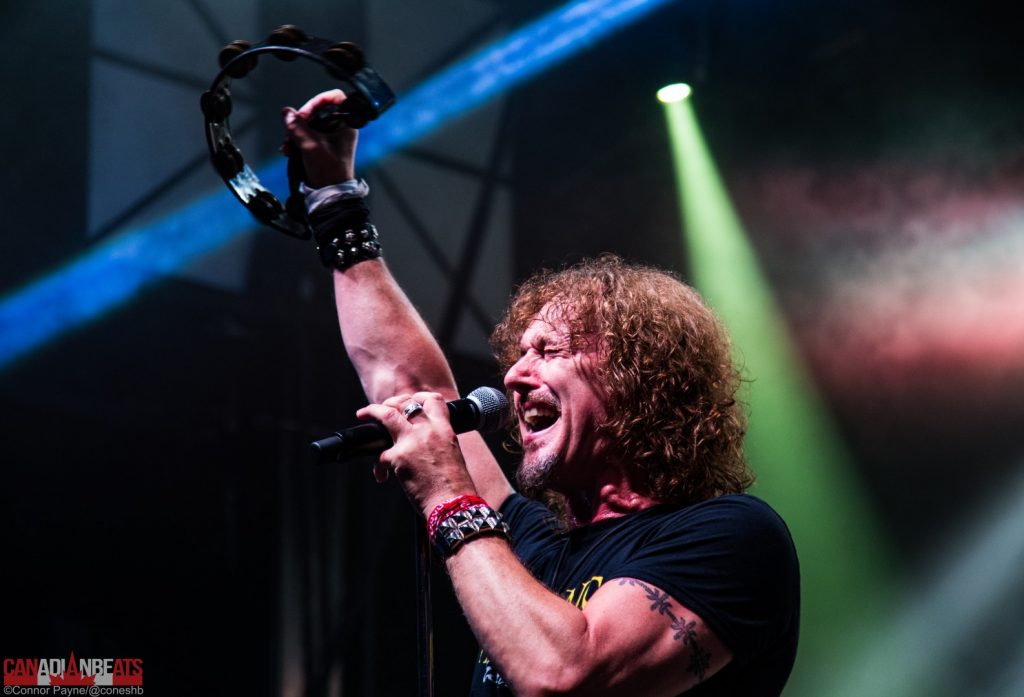 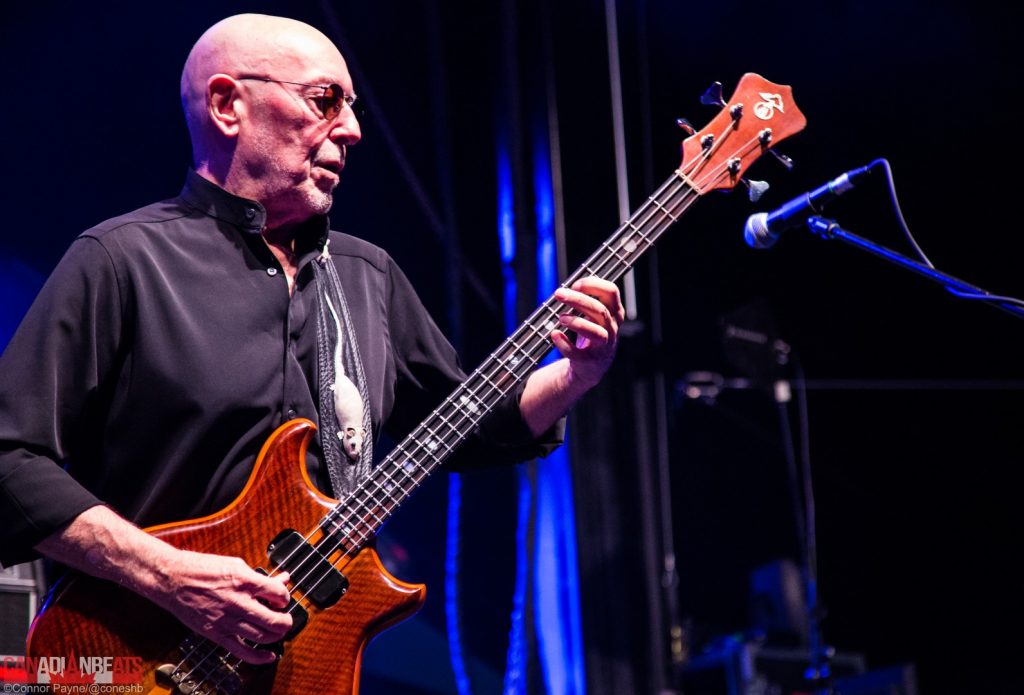 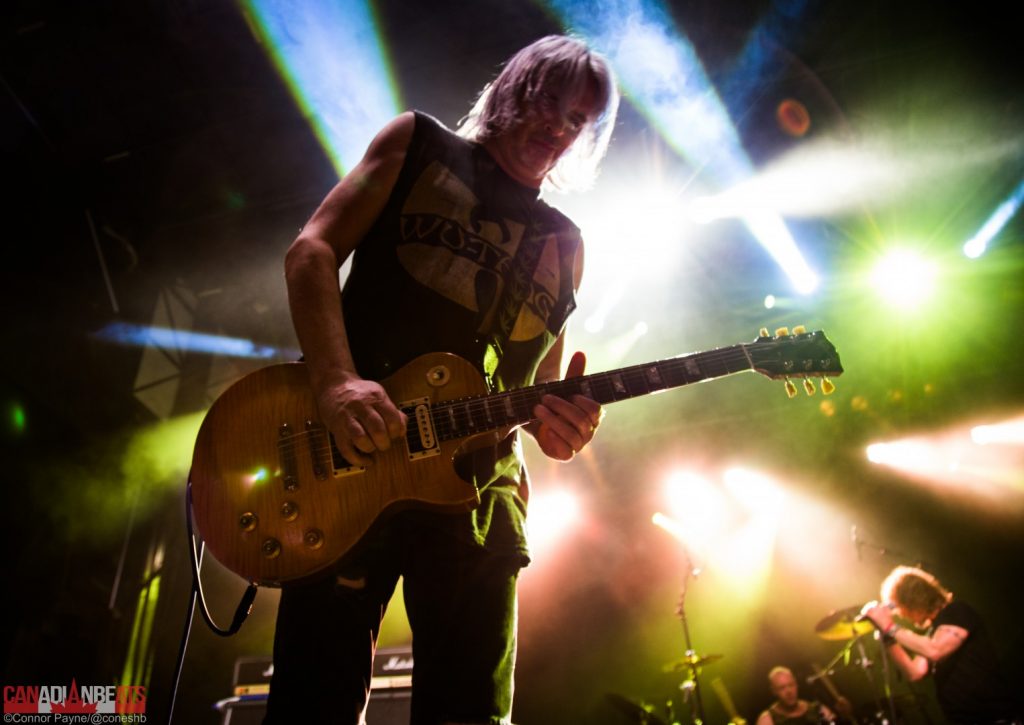 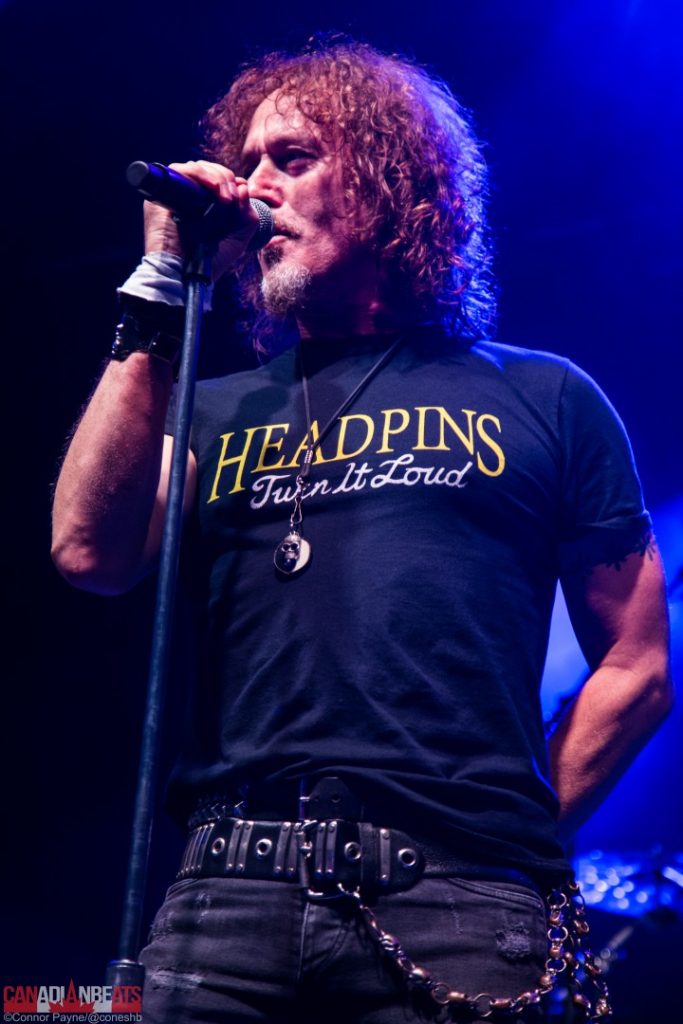 Well, Rock Ambleside Park was a huge success yet again and a weekend full of happy friendly people, great music, and delicious food trucks. They announced during the festival that it’s already a go-ahead for next year and the tickets are on sale now. I’ll be going again for sure!

Get your tickets for next year here.