Countdown to FME – Interview with Corridor 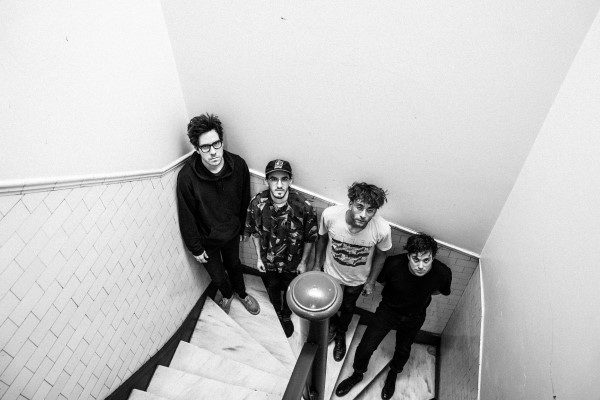 Le Festival de musique émergente en Abitibi-Témiscamingue (FME) takes place from August 30 to September 2, 2018. We are glad to chat with some of the performers in advance of the event. First off, we spoke with Jittery Jack and Miss Amy, Alexandra Stréliski, Random Recipe, and HOLY TWO. Next up, we spoke with Montreal’s Corridor, which you can catch live on Saturday, September 1 from 1:15  pm – 2:15 pm at Scène extérieure Desjardins. For more info, head HERE.

This is the second time we are playing FME, we played in 2015

The general vibe, you get to see lots of other bands. You also gotta convince the audience that you’re good. On a solo show, people in the audience are already convinced.

It’s like a really far away family reunion. People are always excited to go there. FME is also known for treating well the artists with lots of food and booze.

Somewhere in the middle of nowhere. We just played Arboretum Festival that takes place on a farm near Ottawa. Everything was nice about that festival; not too crowded, sick lineup, delicious and affordable food, great hospitality and staff. I guess I’d like a festival with that kind of vibe.

We’re co-headlining a show with No Joy on September 26th for Pop Montreal and then we are heading to the US for a short east coast tour.