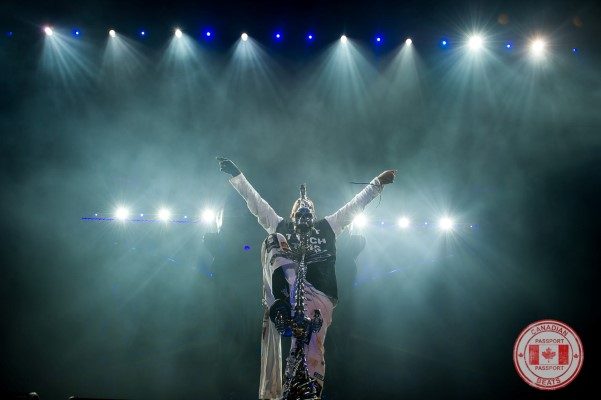 Five Finger Death Punch and Breaking Benjamin have set out on the road together for a massive co-headlining tour. The North American summer trek features support from Nothing More and the Cranberries-channeling rockers Bad Wolves. 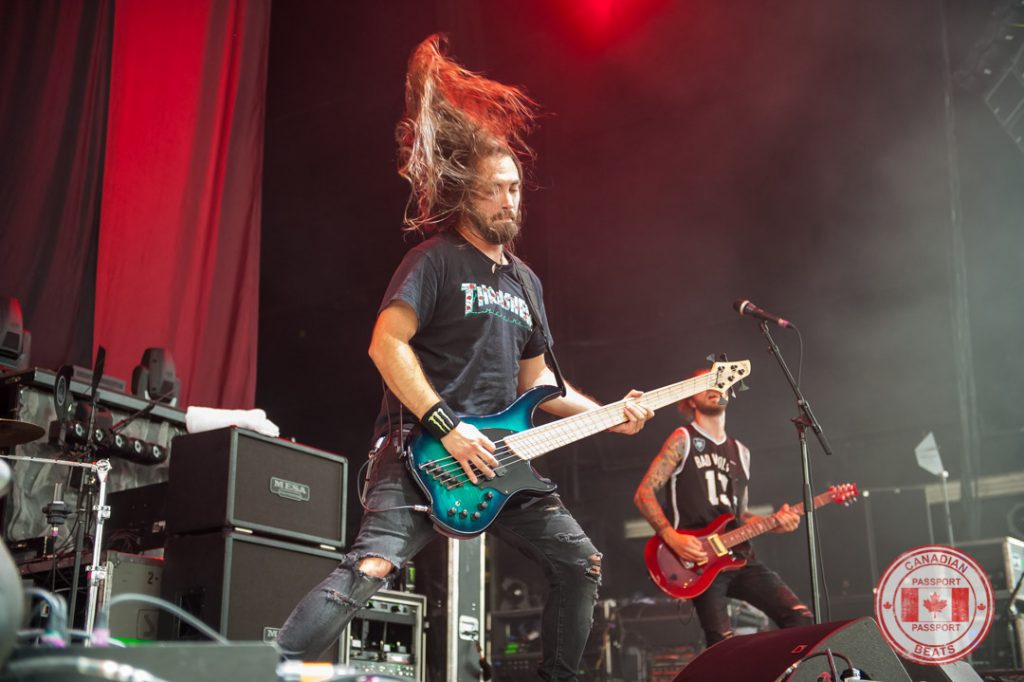 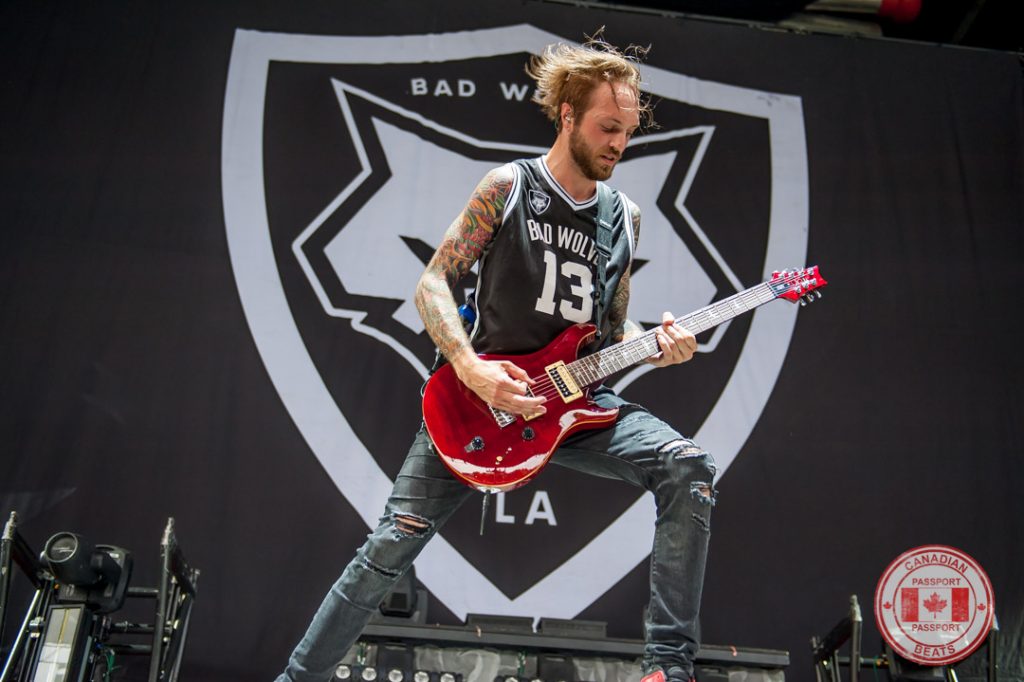 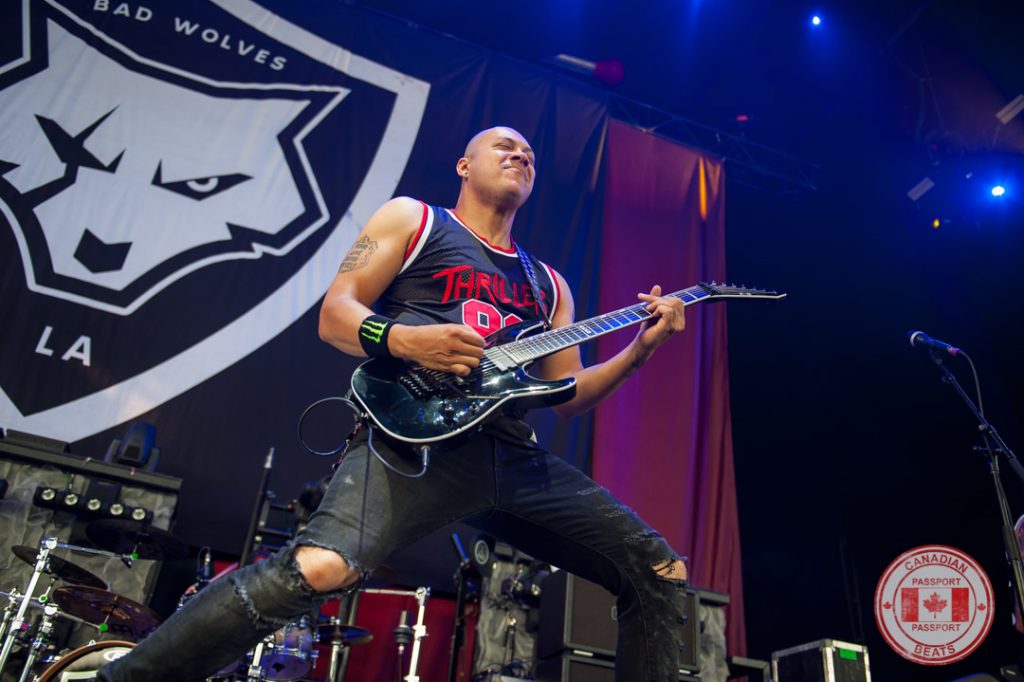 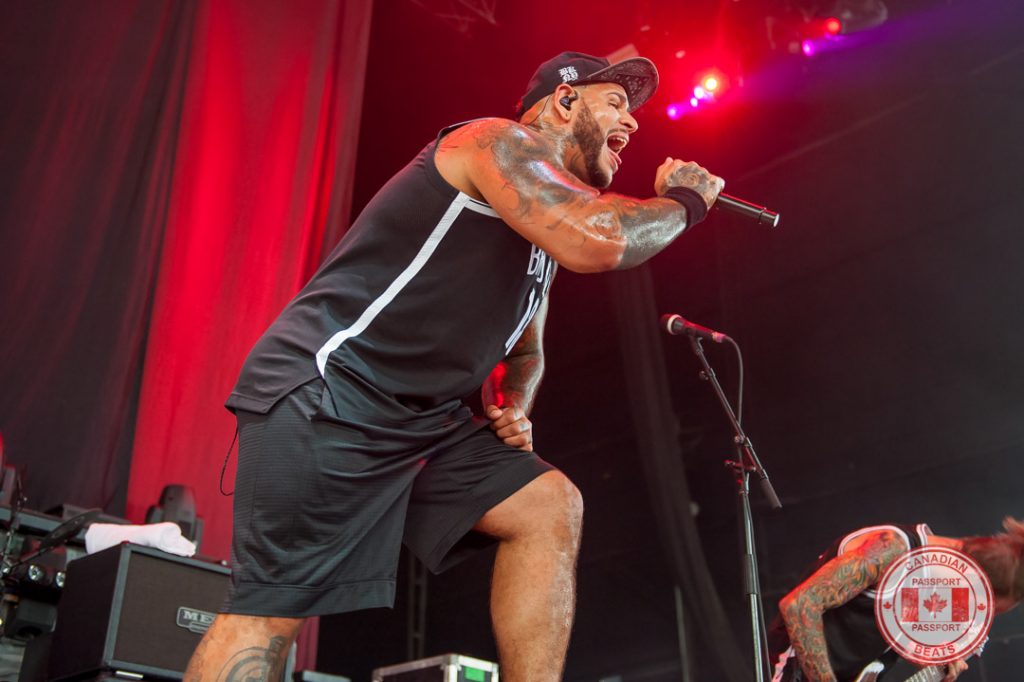 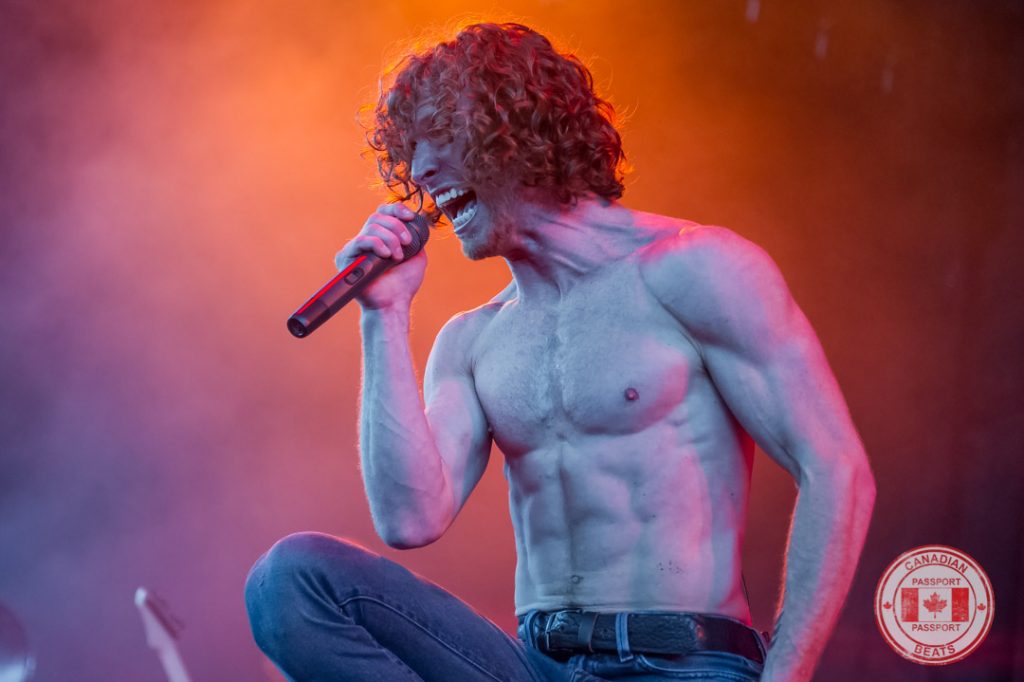 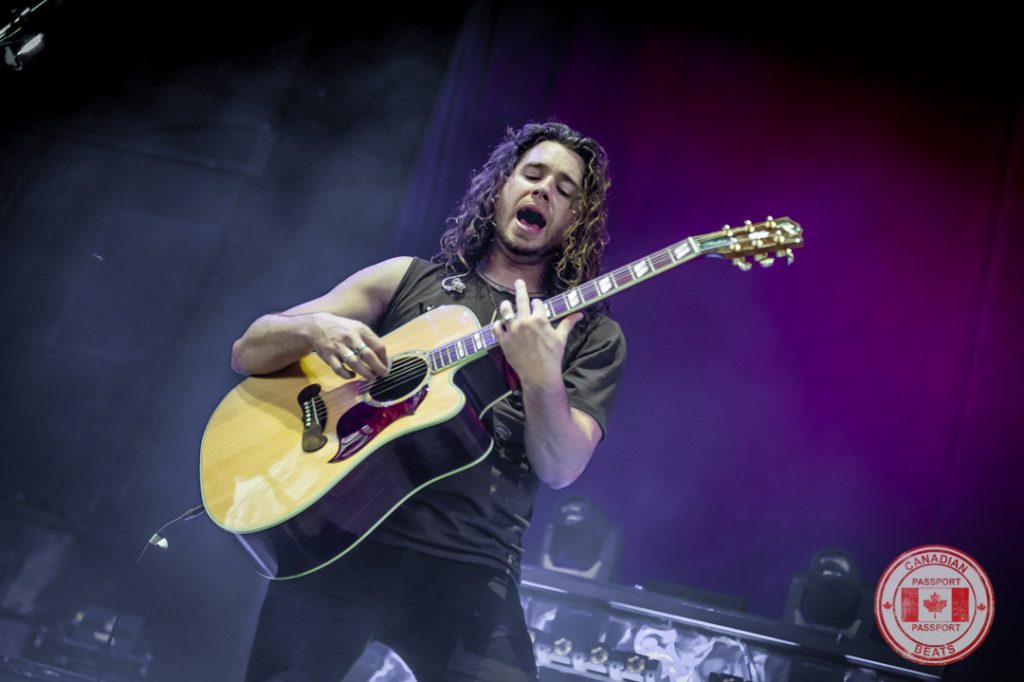 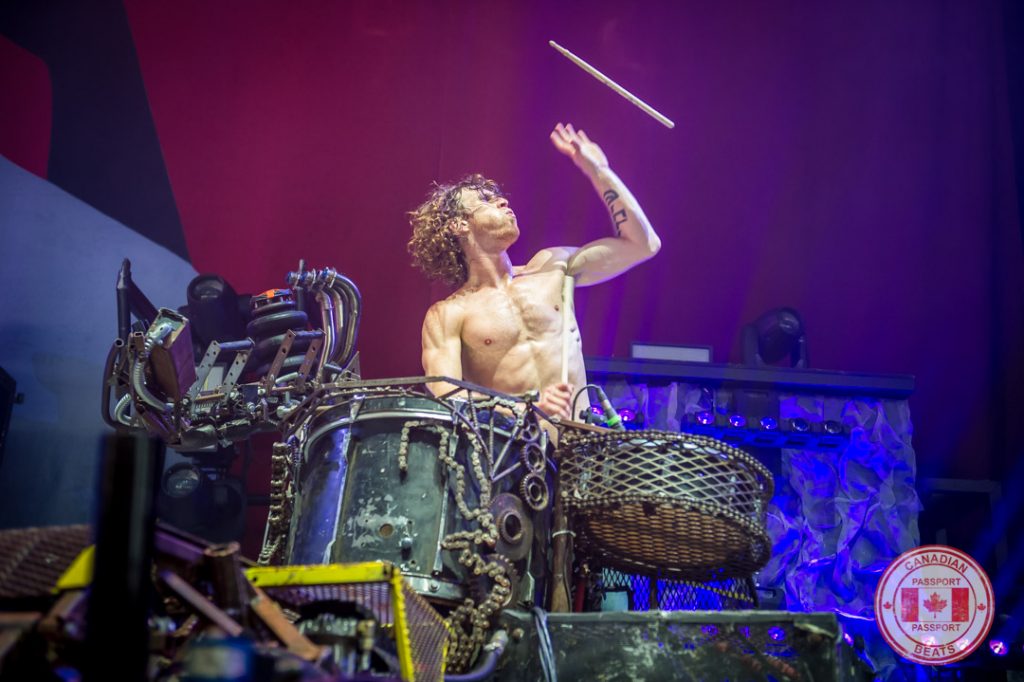 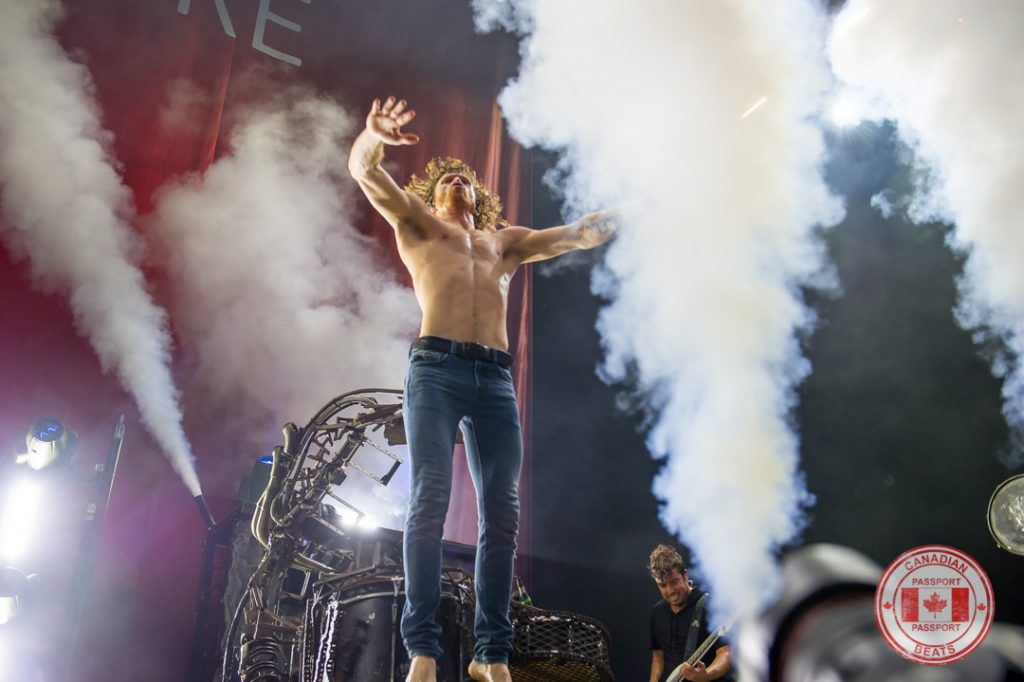 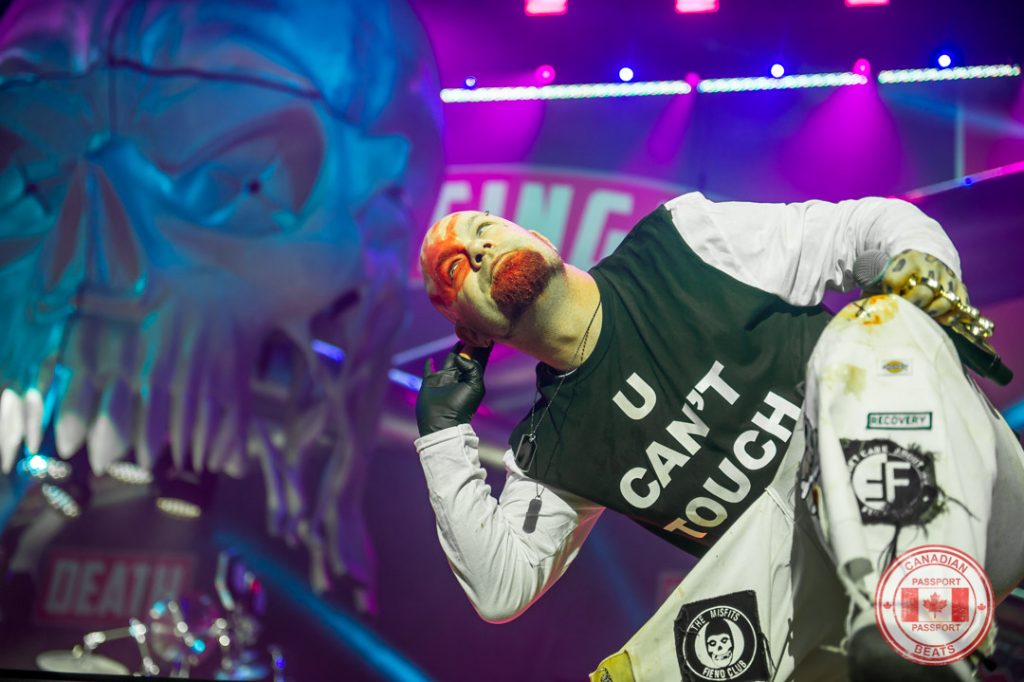 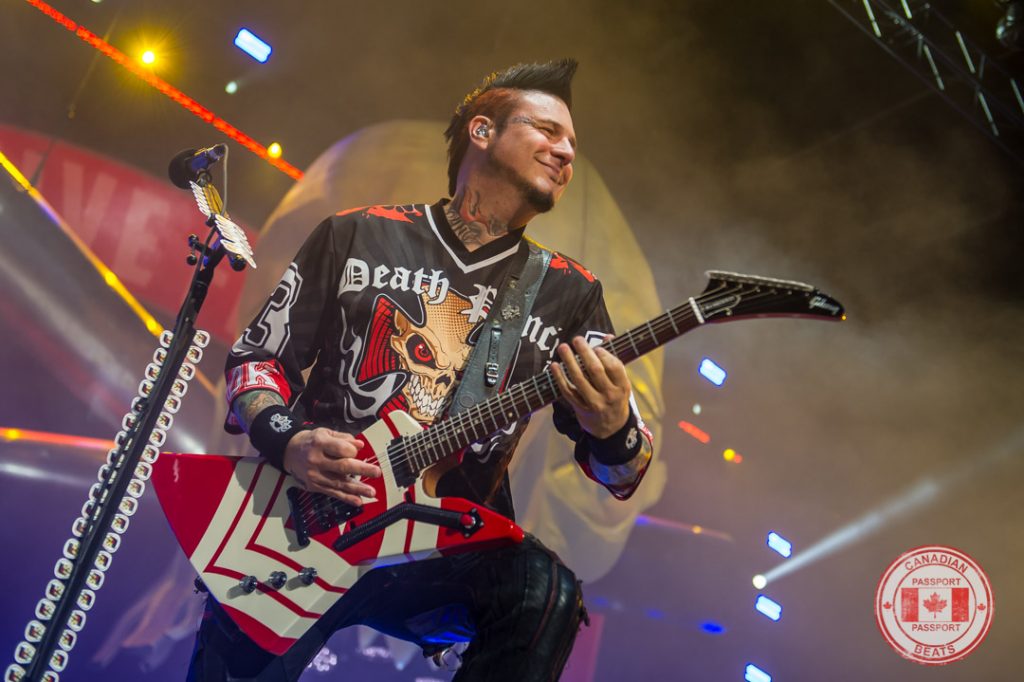 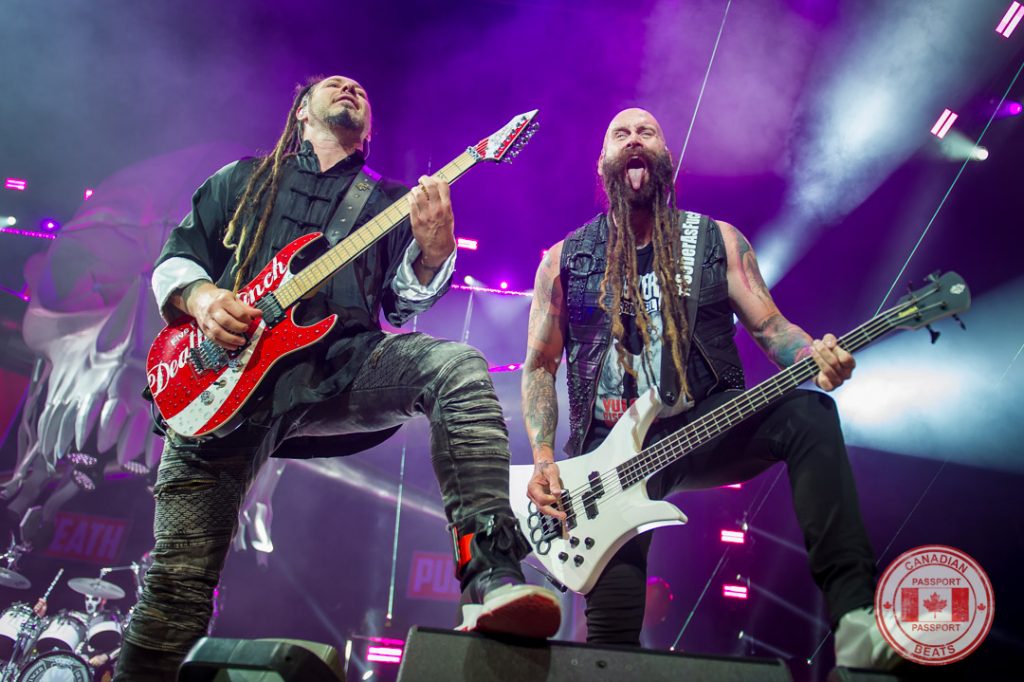 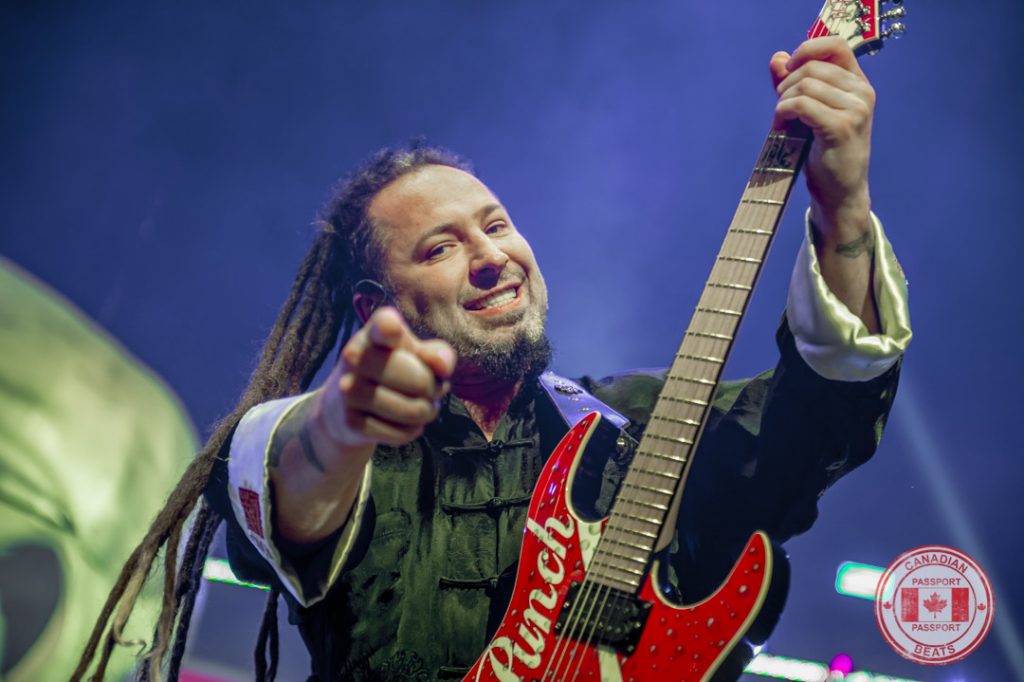 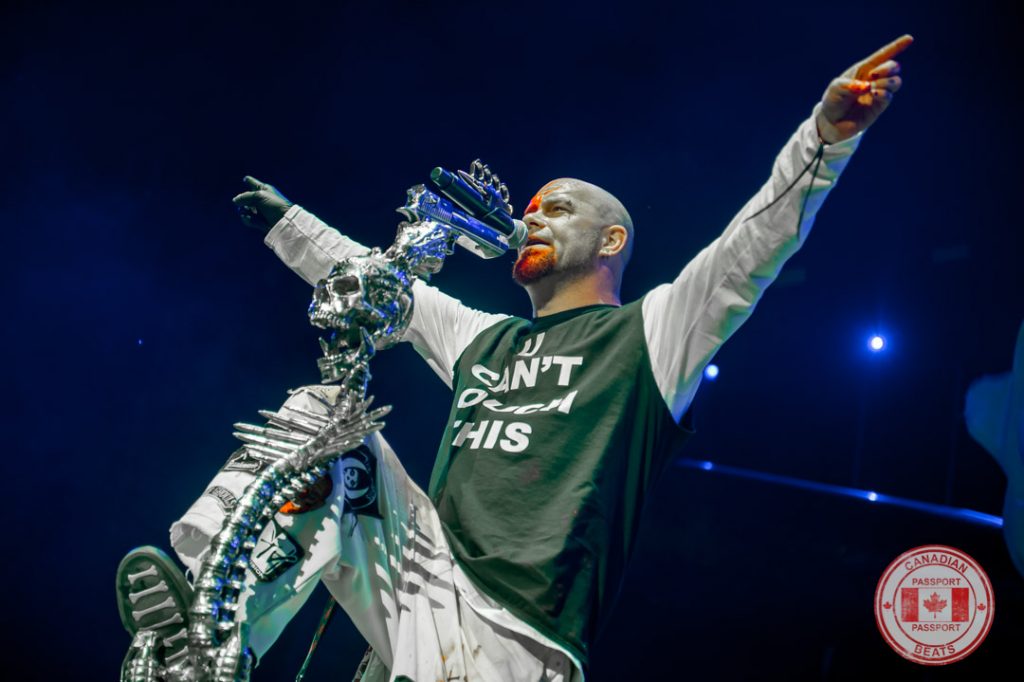 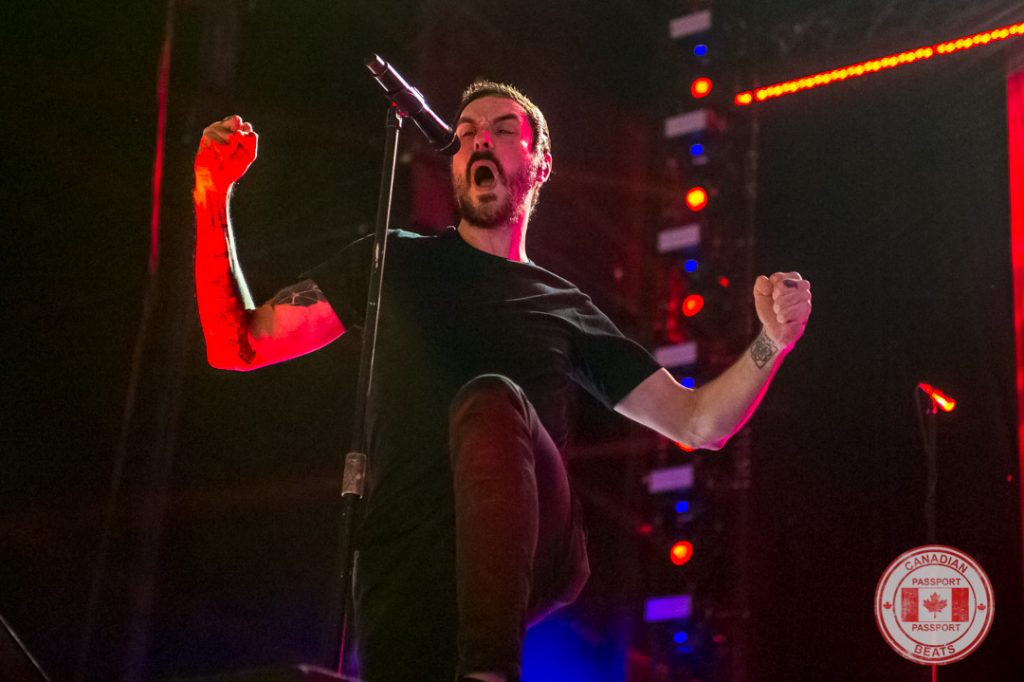 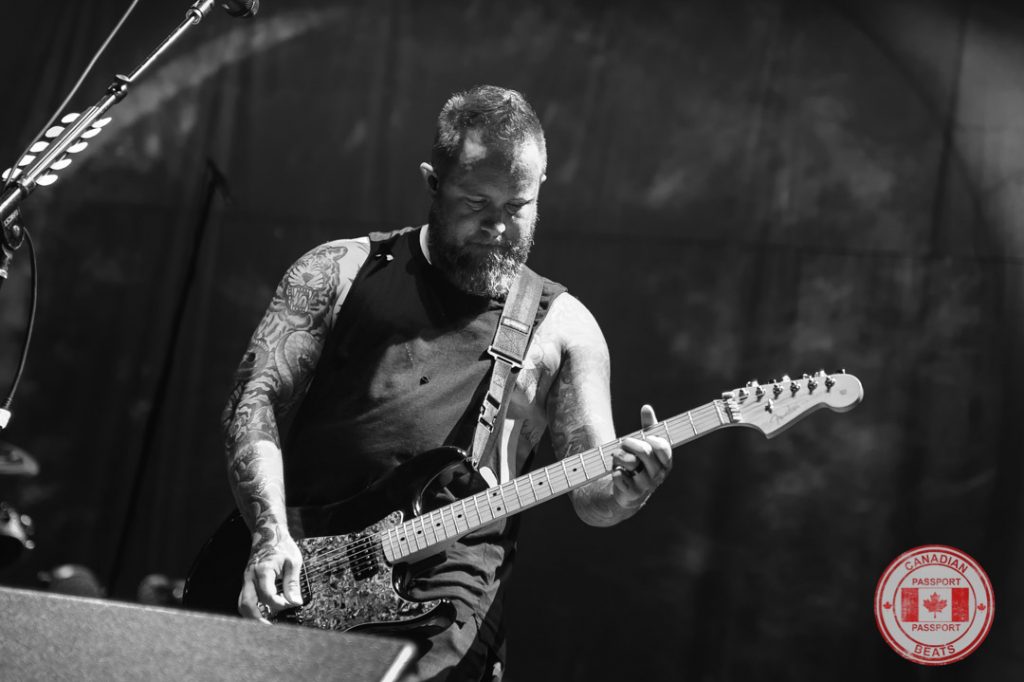 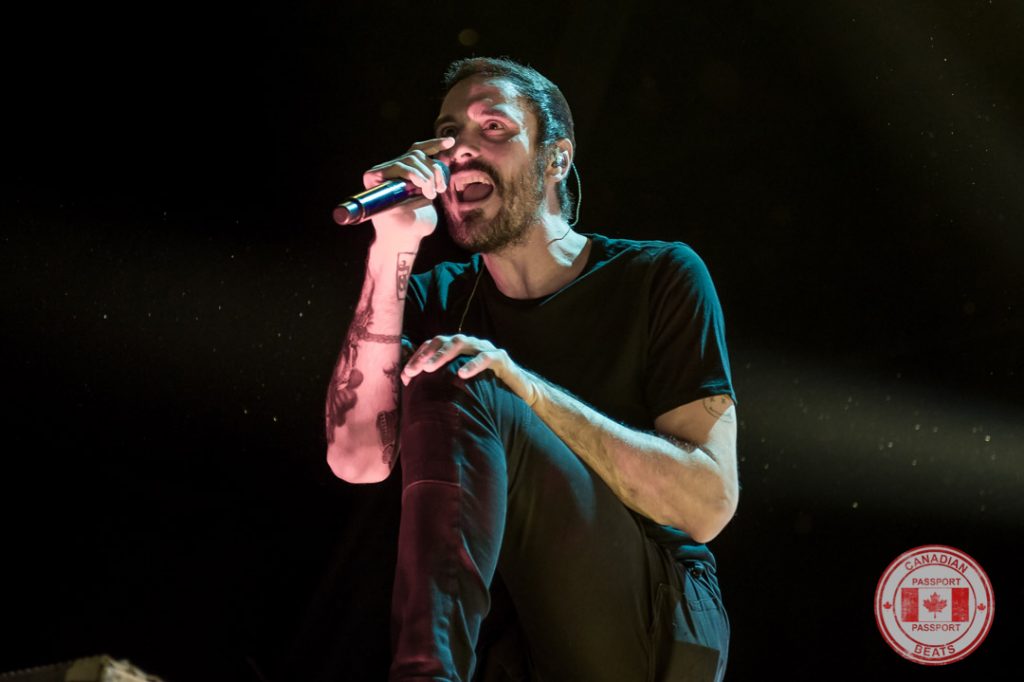 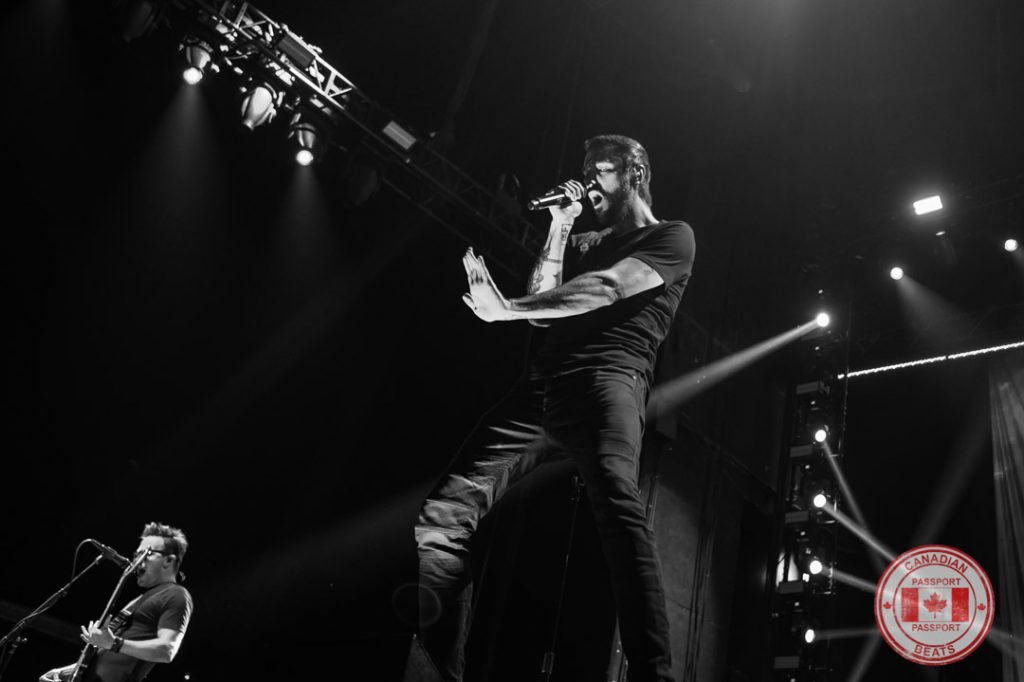 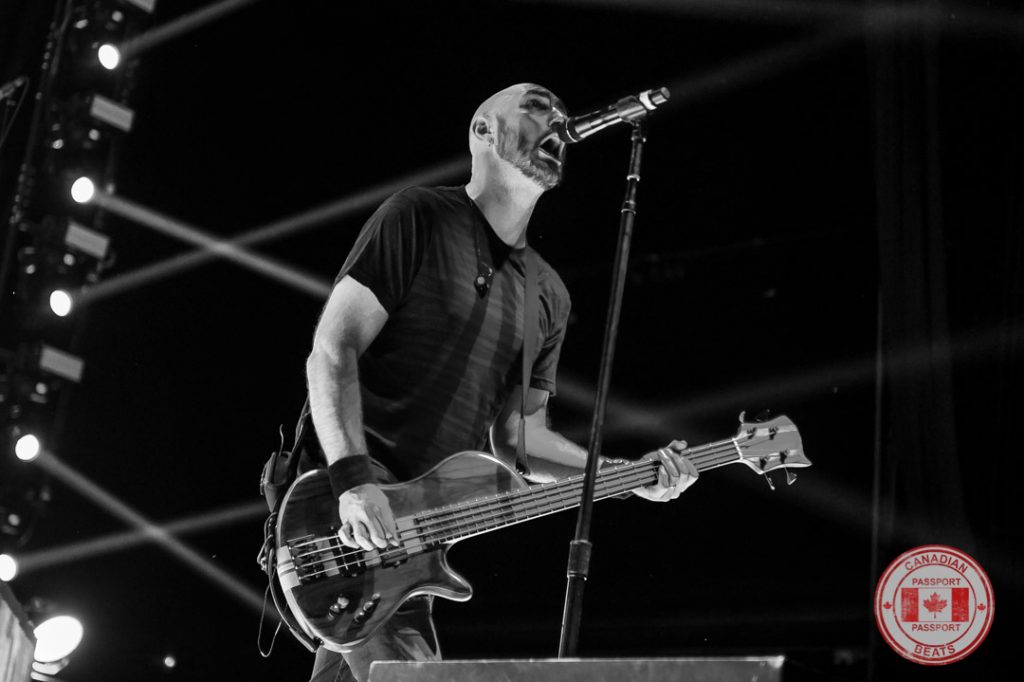