A couple of living legends graced the stage at the Southern Alberta Jubilee Auditorium on Monday. Ben Harper and Charlie Musselwhite made the Calgary stop as part of their world tour supporting their new album No Mercy In This Land.

But first, the full house was treated to a great indie rock band from Los Angeles called Hey, King. Fronted by Natalie London and Taylor Plecity the upbeat rockers played a passionate set buoyed by some gorgeous harmonies and London’s rhythm guitar playing. Hey, King is in the final stages of recording their forthcoming EP being produced by Ben Harper. 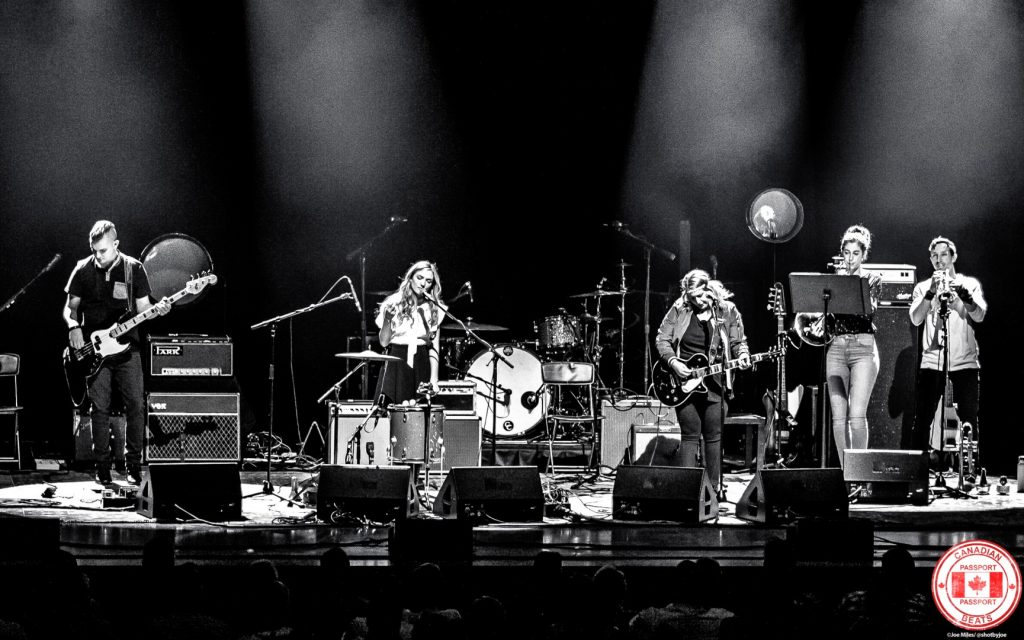 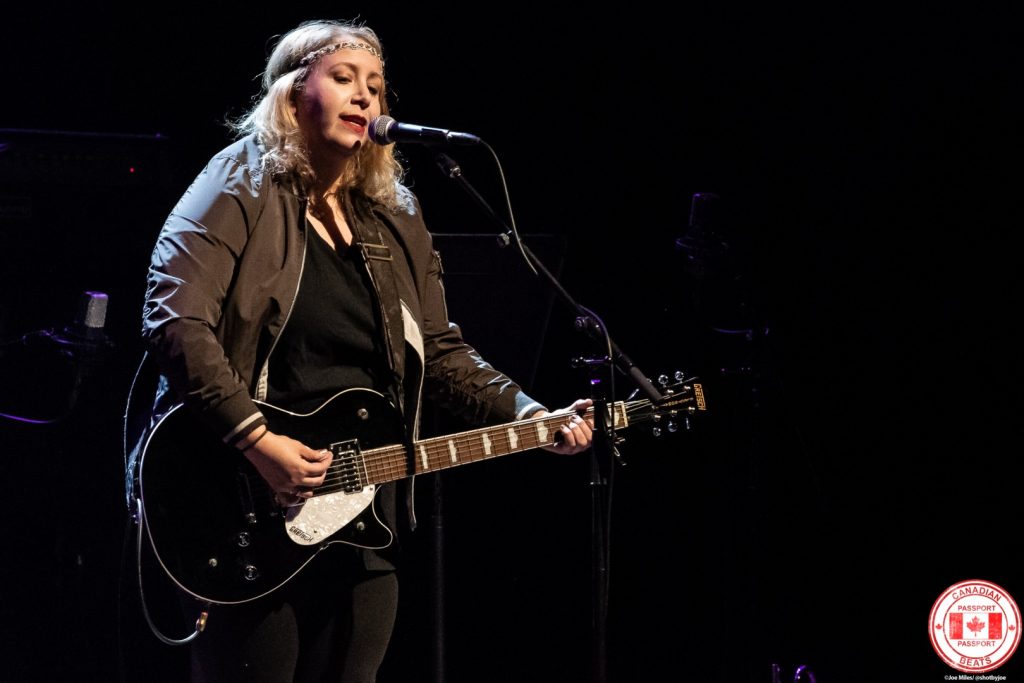 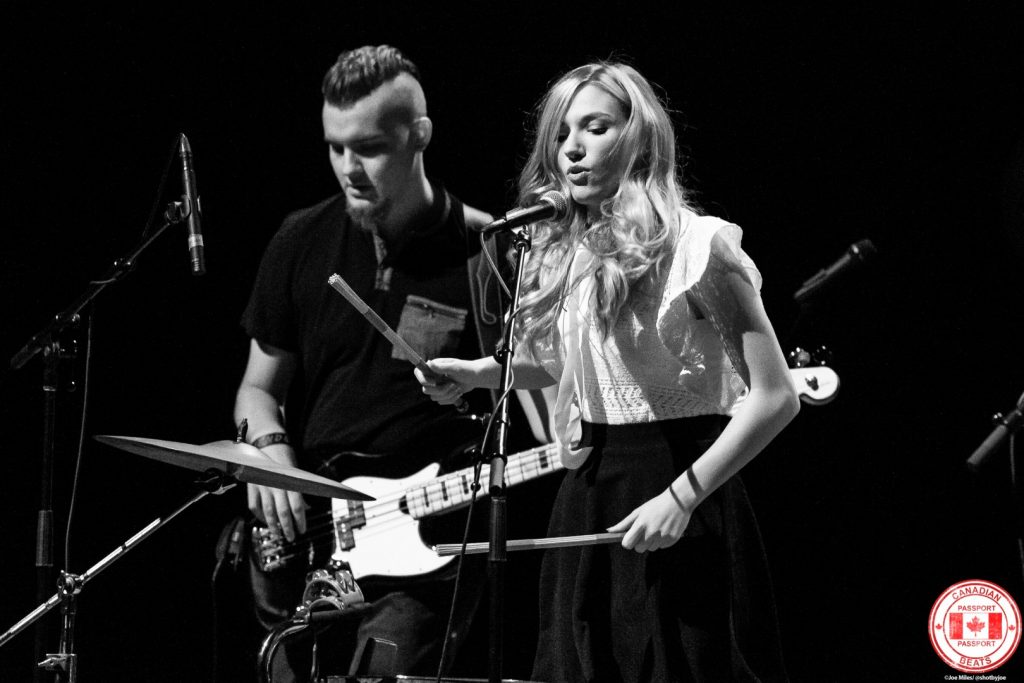 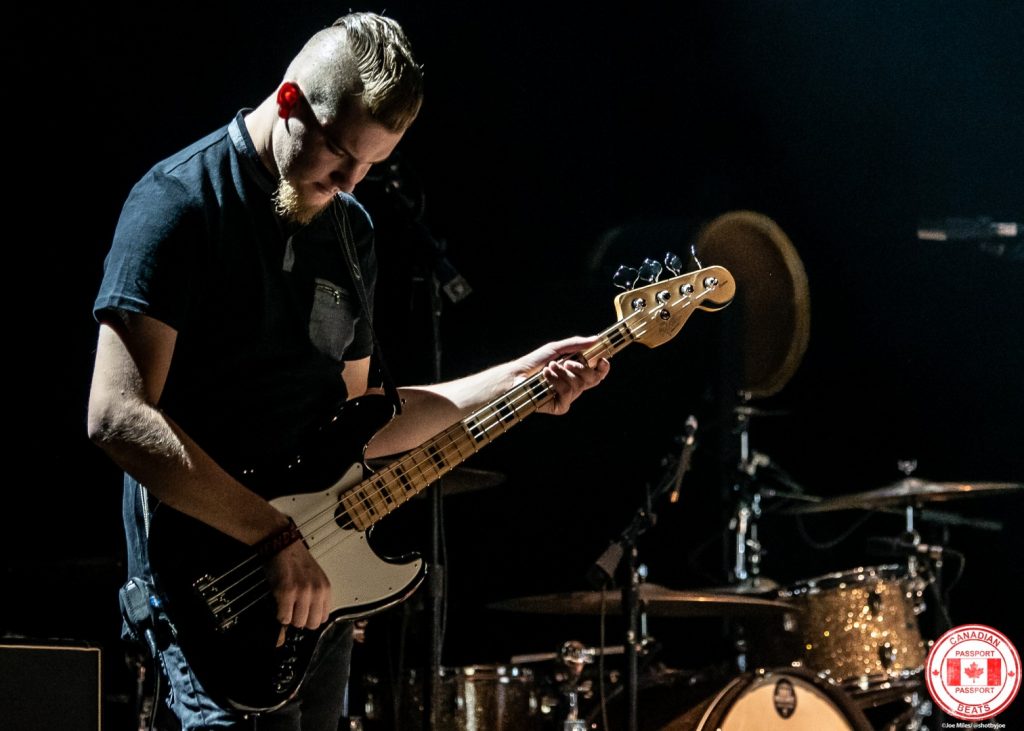 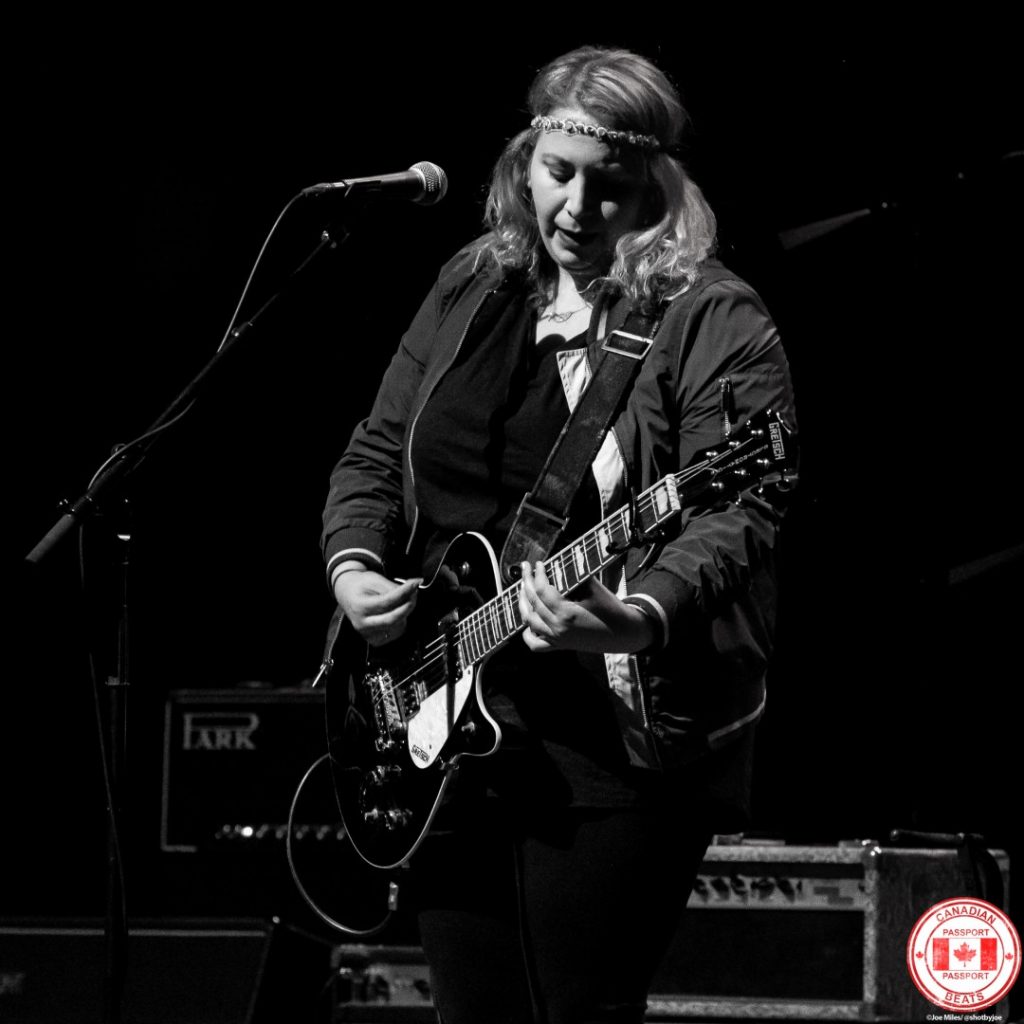 The room soon turned into a blues joint as Ben Harper and Charlie Musselwhite hit the stage with a killer supporting band that included drummer Jimmy Paxson, guitarist Jason Mozersky and bassist Jesse Ingalls. The evening was magic as the song selection highlighted Harper’s guitar mastery and unbelievable voice while having lots of room to showcase blues legend Charlie Musselwhite’s soulful harp playing. No Mercy In This Land is the second album between Ben and Charlie and I hope it’s not the last. 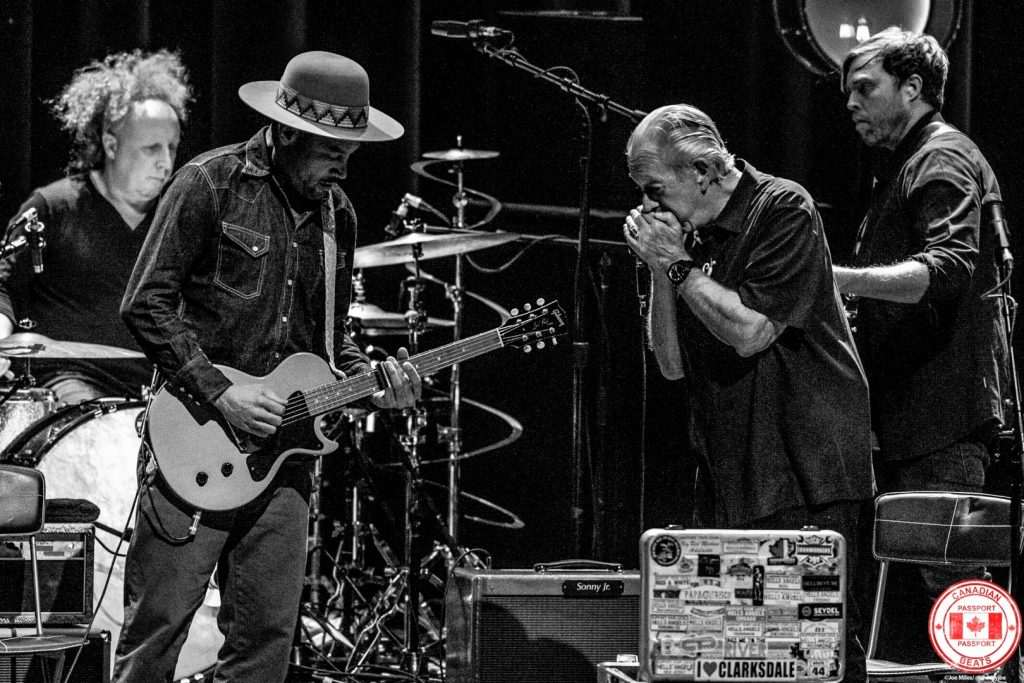 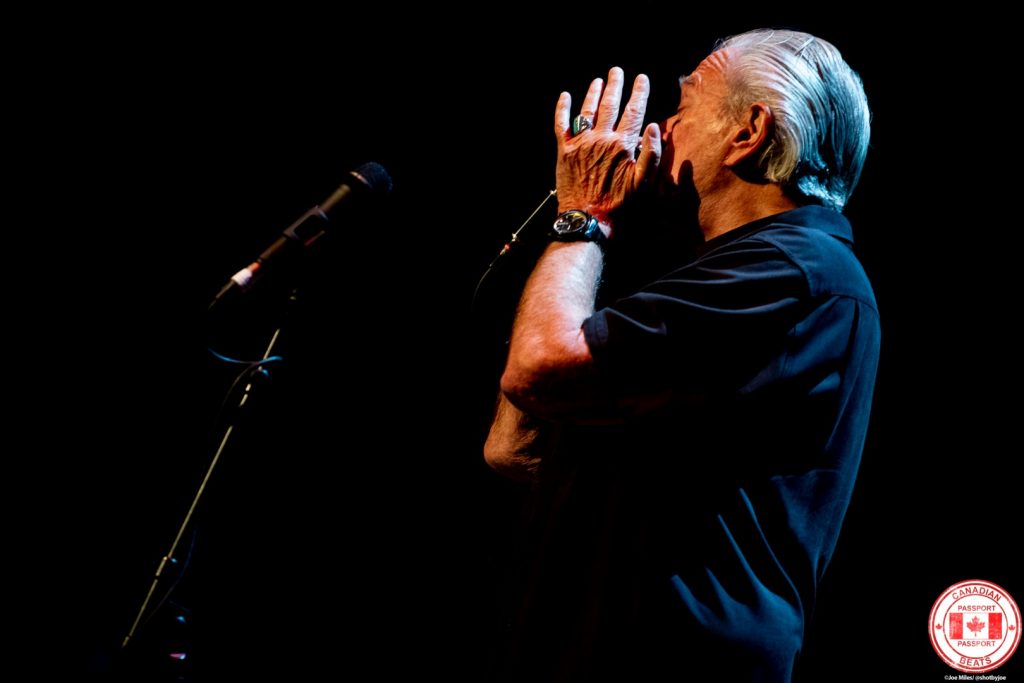 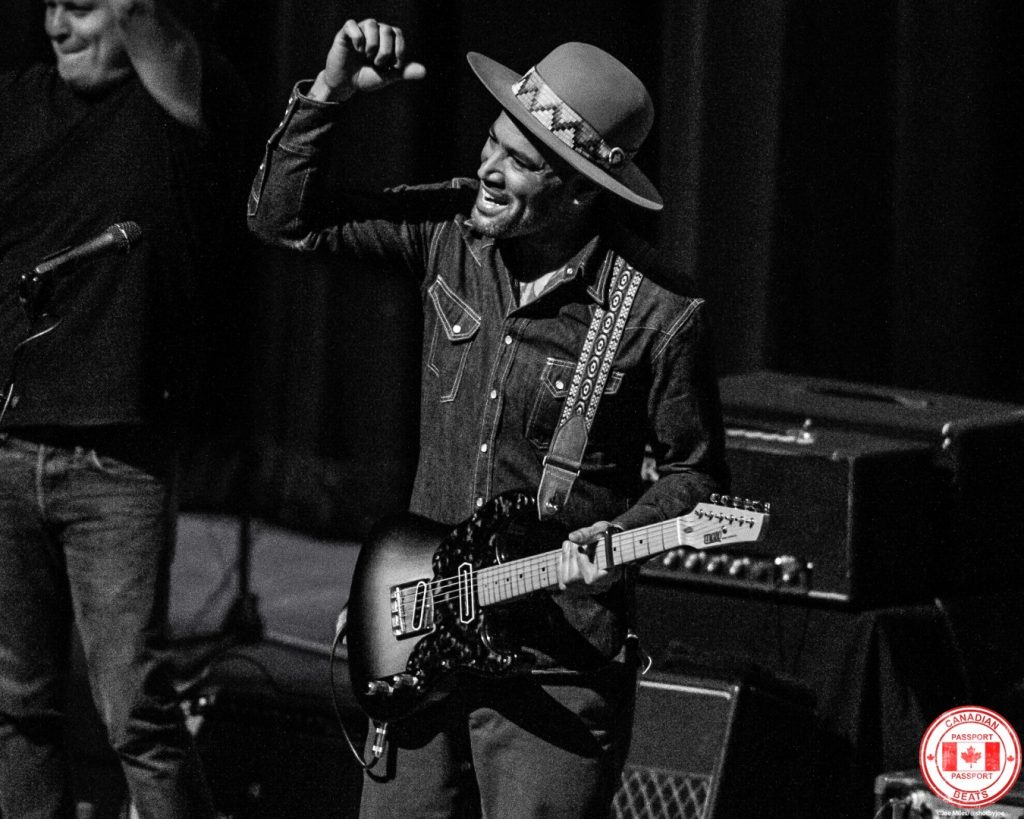 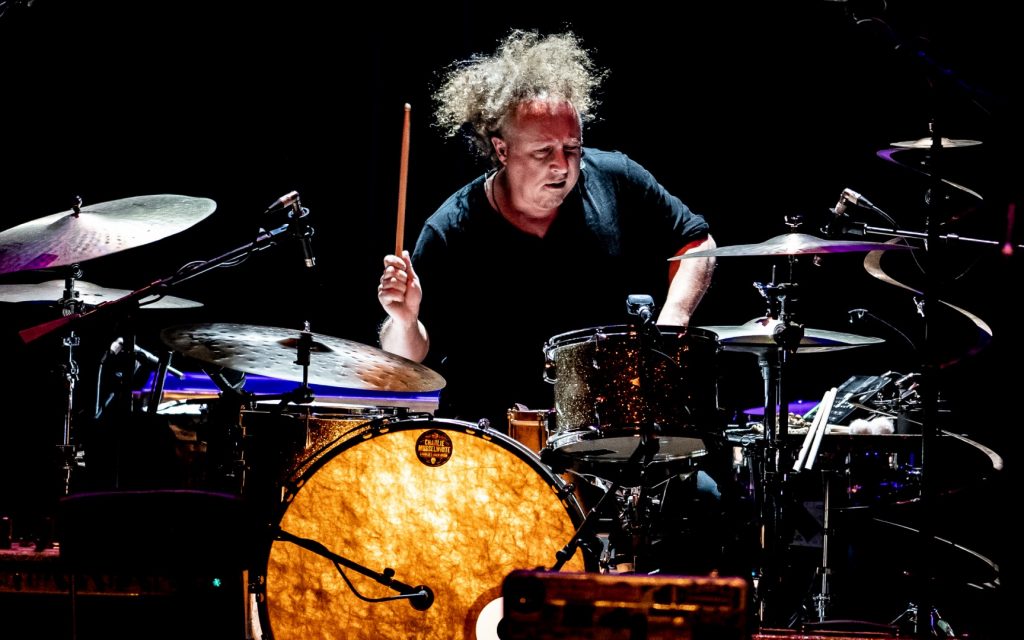 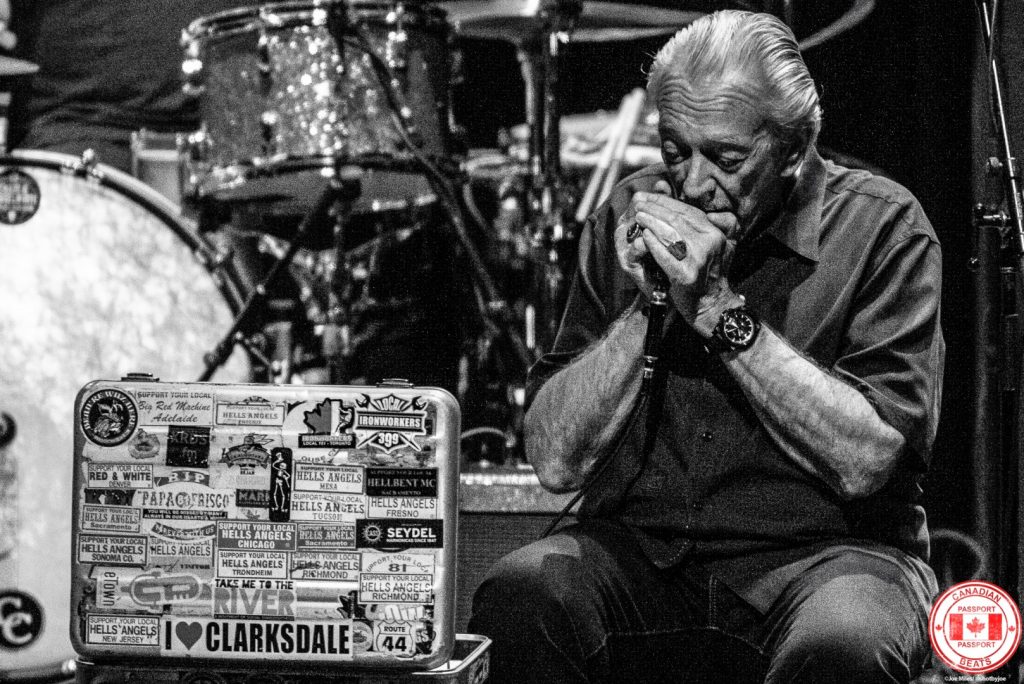 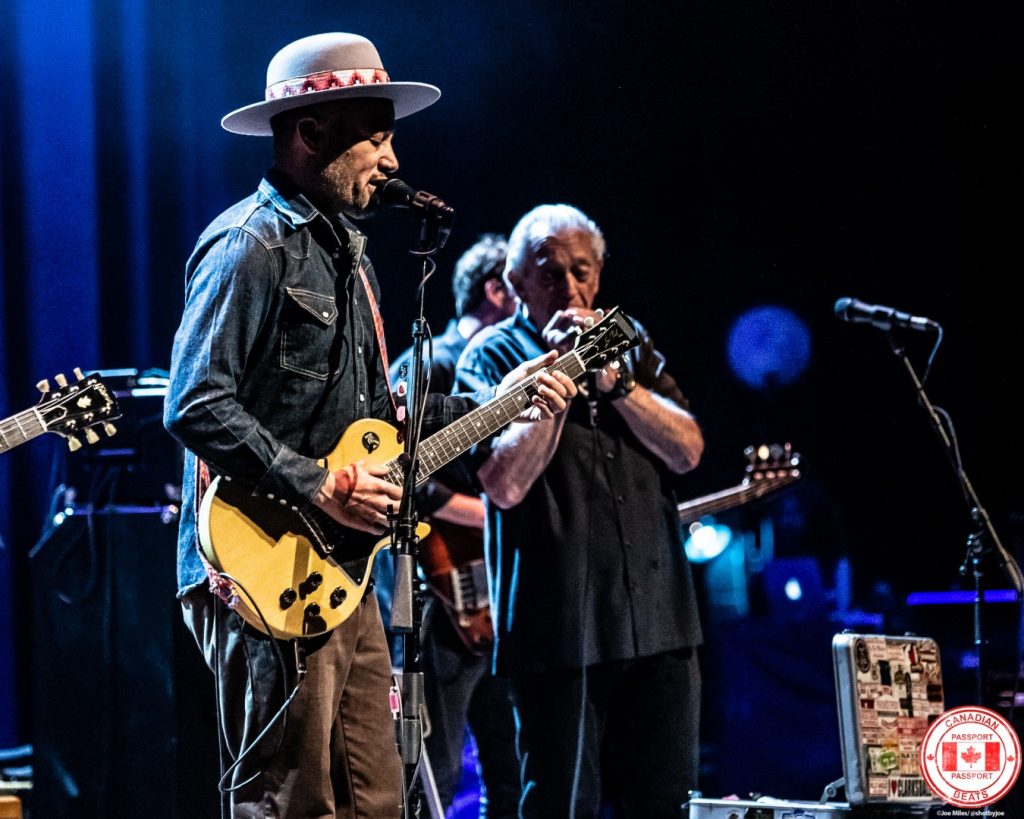