Adyn Townes hits the road in support of “After The Fall” 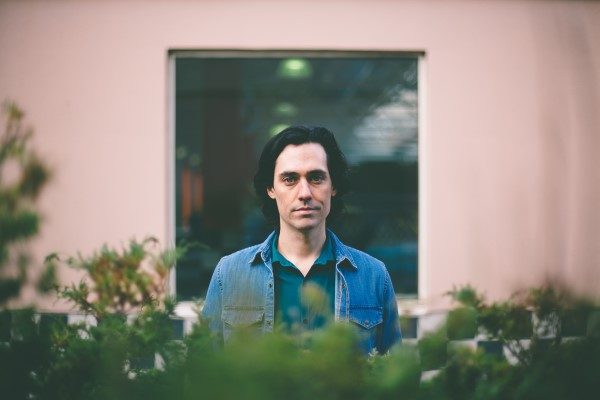 Following the July 13th release of his debut album under his new moniker – After The Fall, Adyn Townes is taking his music on an East Coast Canadian Tour.

“This album is the most ‘true to me’ thing I’ve ever written,” comments Townes.

After touring internationally for over 10 years, the New Brunswick native finds himself once again in Newfoundland. It was here where he experienced a life-changing event, well on the set of a video shoot. One of the cameramen went off on his own to take some pictures and found himself falling into the ocean. Townes rush to his rescue but found himself slipping on the same rocks, miraculously they both made it out. This event would lead to him taking over a year off to recover from a torn rotator cuff. Prompting him approached music from a different angle, focusing on melody without the crutch of his guitar.

“I couldn’t play guitar, so I just hummed every idea that popped into my head and recorded it on my phone,” Townes comments. “Over time, I began to realize that the songs were different than anything I’d ever written before, and that made me really excited. When it was finally time to start playing guitar again, I realized that my acoustic was still a bit too wide to play comfortably so I made the switch to electric guitar, which opened up even more possibilities.”

The time off resulted in 10 new songs presented on this brand new album, After The Fall. If you want to catch him on tour, check out the dates below.