Home / Shows / IN PHOTOS – Royal Oak in Toronto, ON

IN PHOTOS – Royal Oak in Toronto, ON 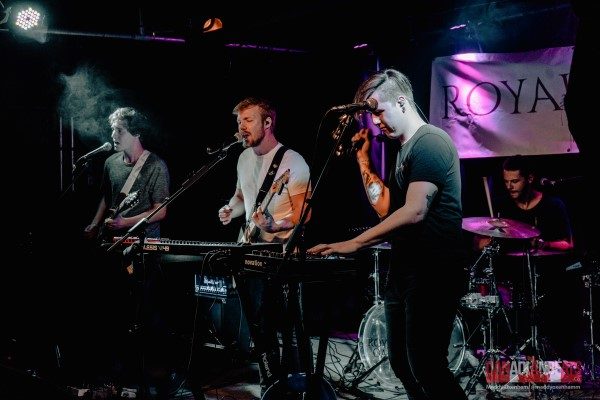 BC band Royal Oak are on their Canadian Tour promoting their latest release “Pretend” and played Supermarket here in Toronto. The four guys have known each other since they were kids, and their chemistry as a band really shows that. They were energetic, with a sound and live show to back it up. 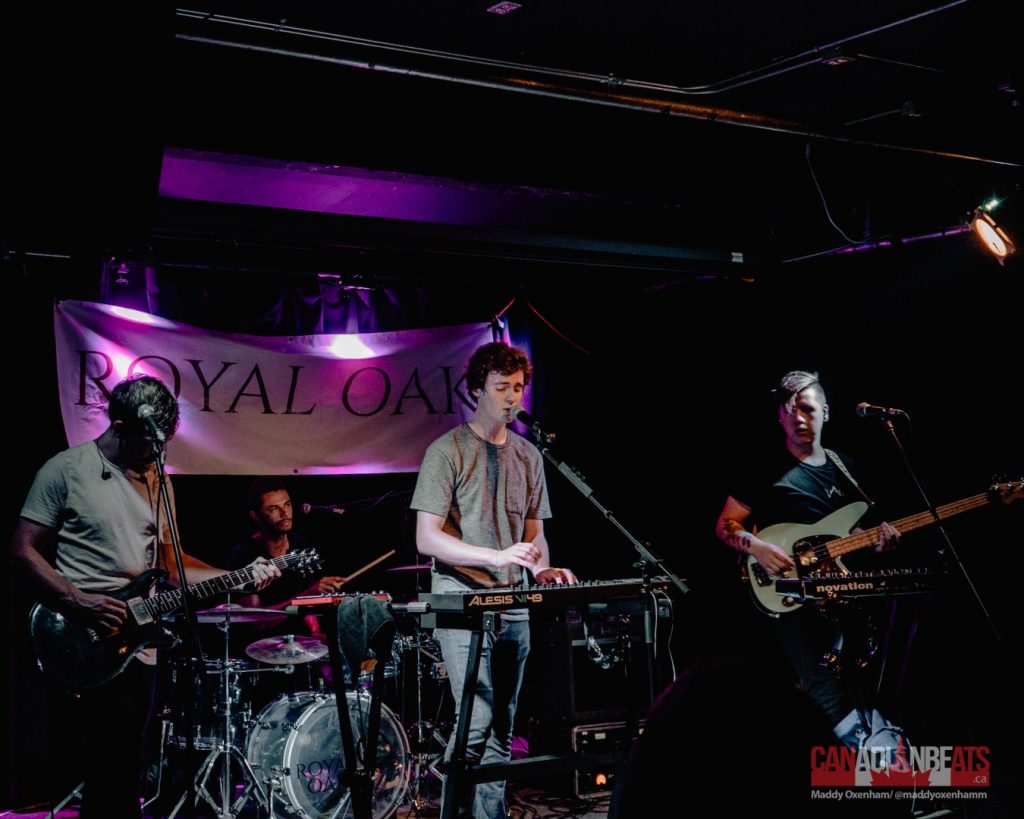 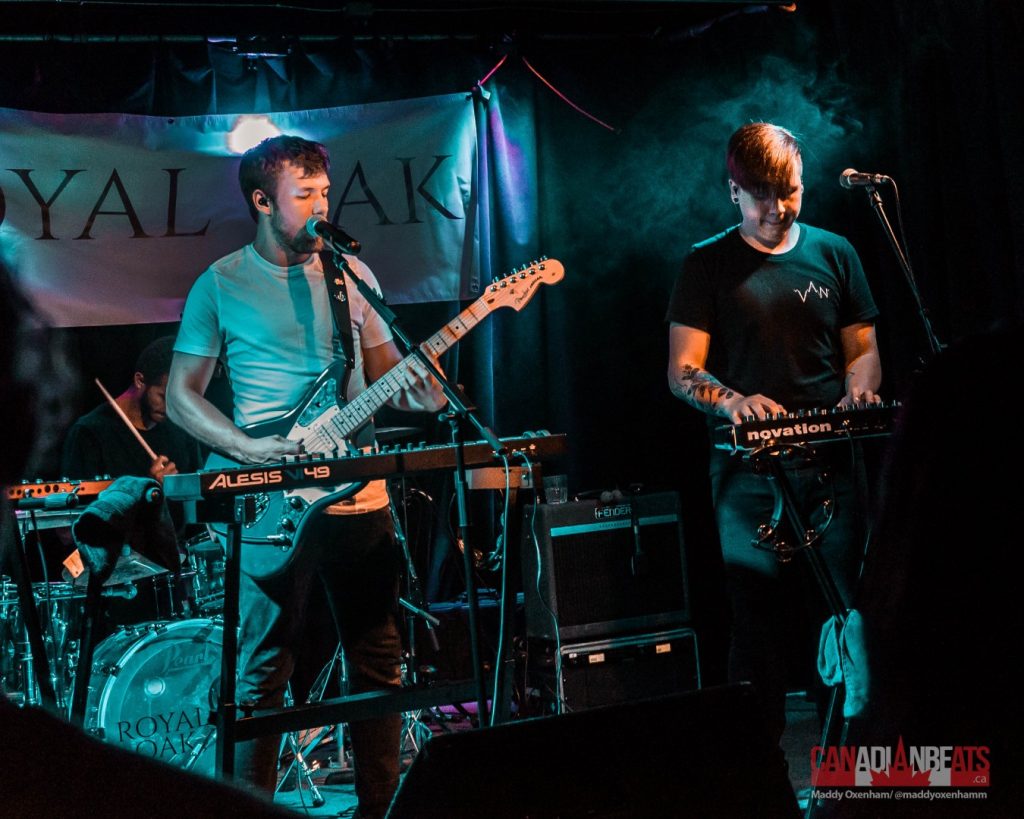 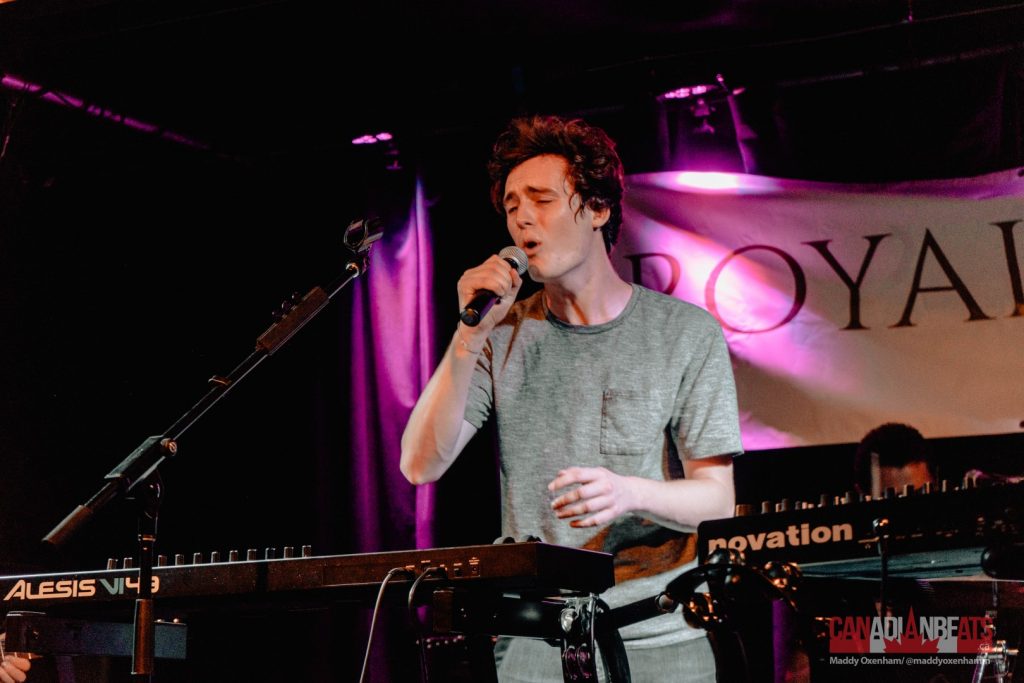 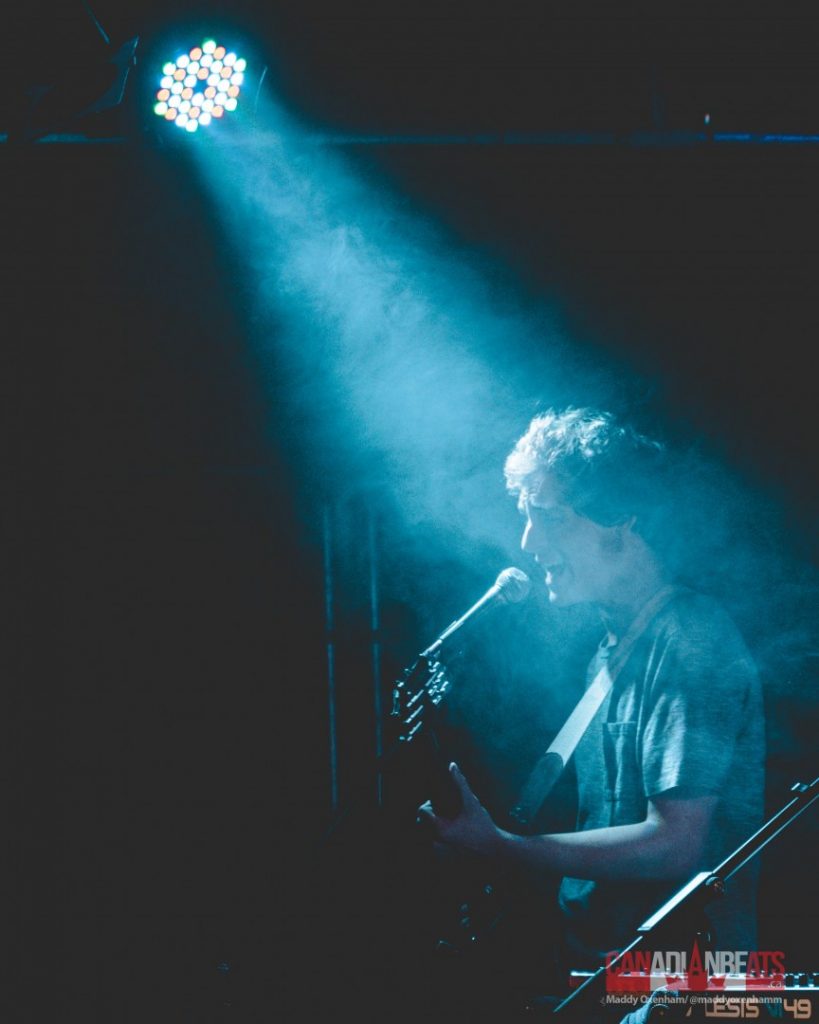 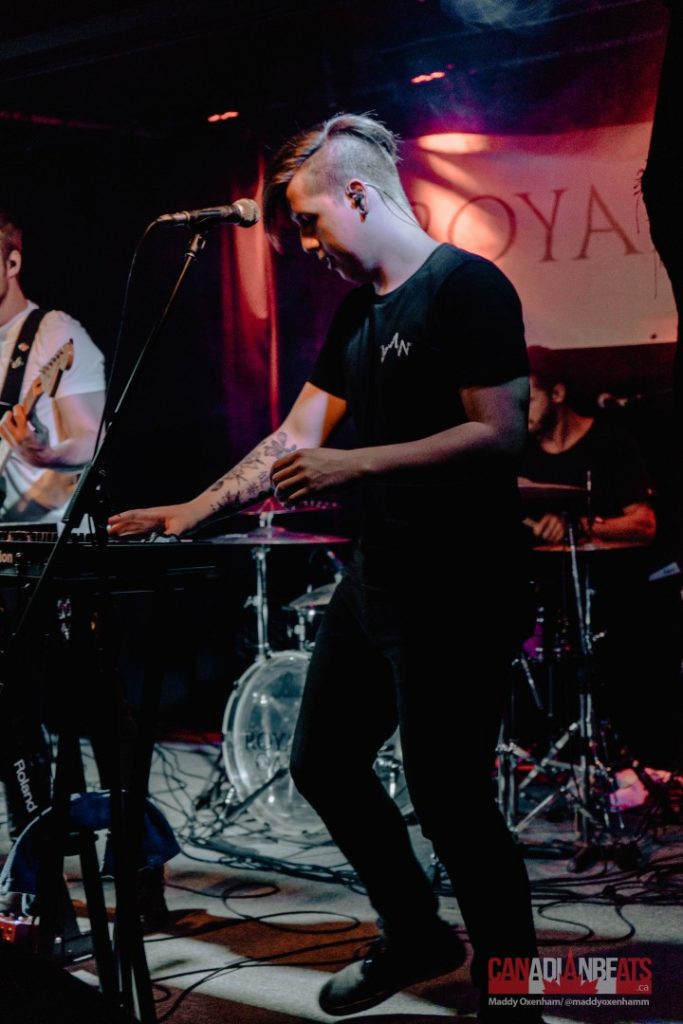 My name is Maddy Oxenham, I’m a music photographer/videographer located in Toronto!