With day one of Rock Ambleside Park in the books and a great success, it was time to party for day two. Being as it was on Saturday and the headliner was Trooper, “Canada’s favourite party band”, we all knew we would be in for a good time and a long time that day, sorry I had to. Saturday was the only day featuring strictly Canadian bands and they picked some mighty good ones.

First up was Rik Emmett of Triumph fame. Rik is the voice and lead guitar behind the majority of Triumph’s hit songs and he has also had and continues to have a stellar solo career. The songs this guy has in the vault are endless and he had us rocking out to hits like “Magic Power”, “Somebody’s Out There”, “Hold On”, and of course, the epic power ballad, “Lay it on the Line”. 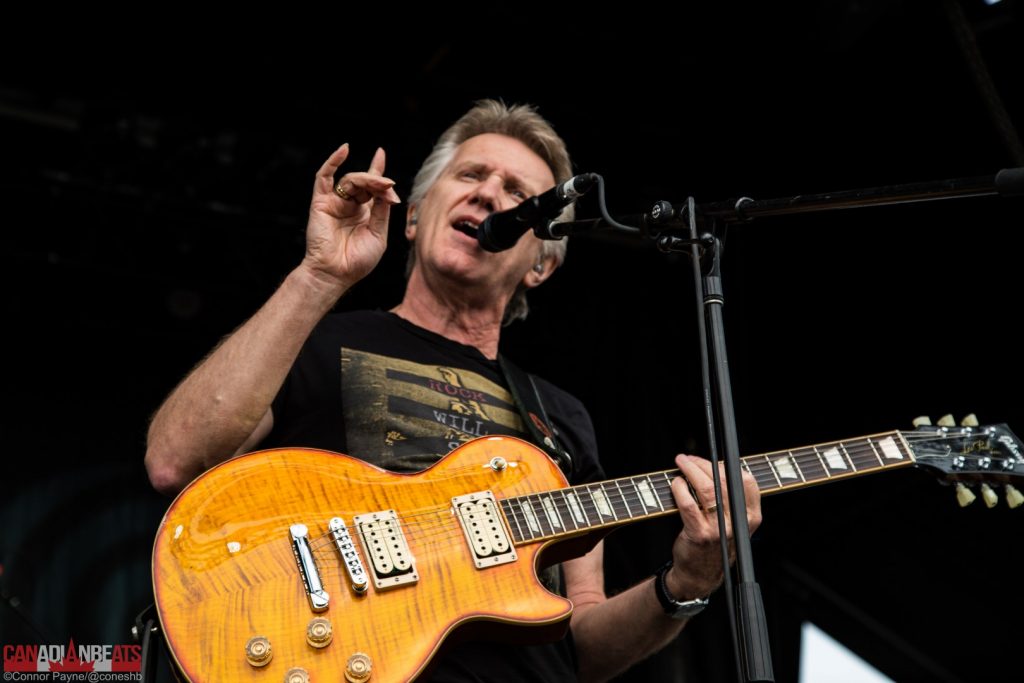 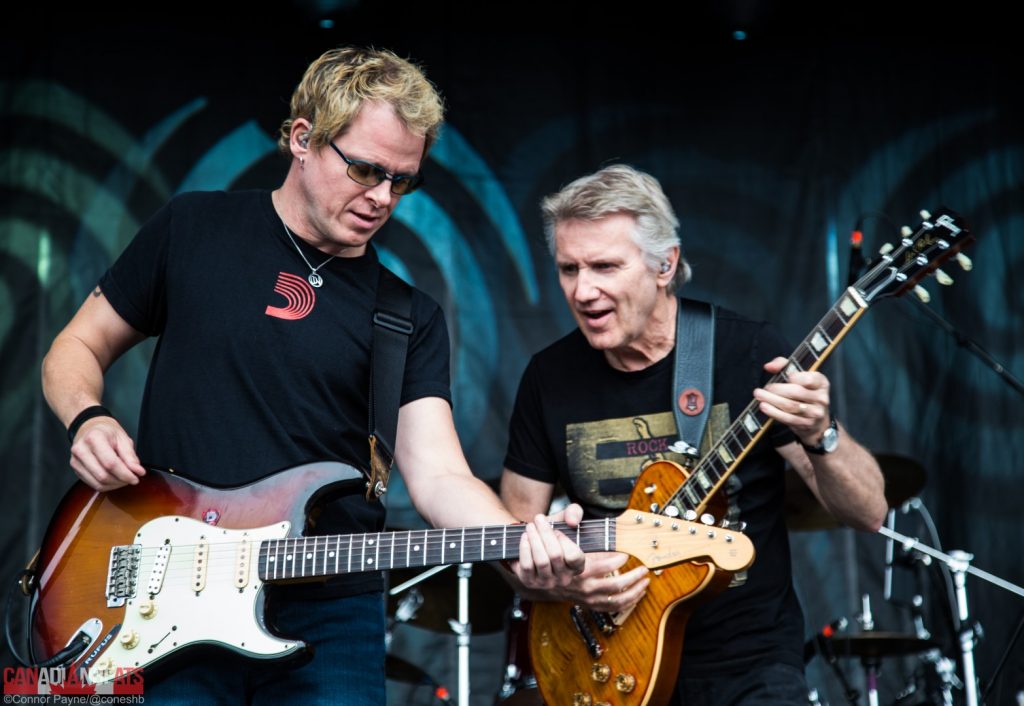 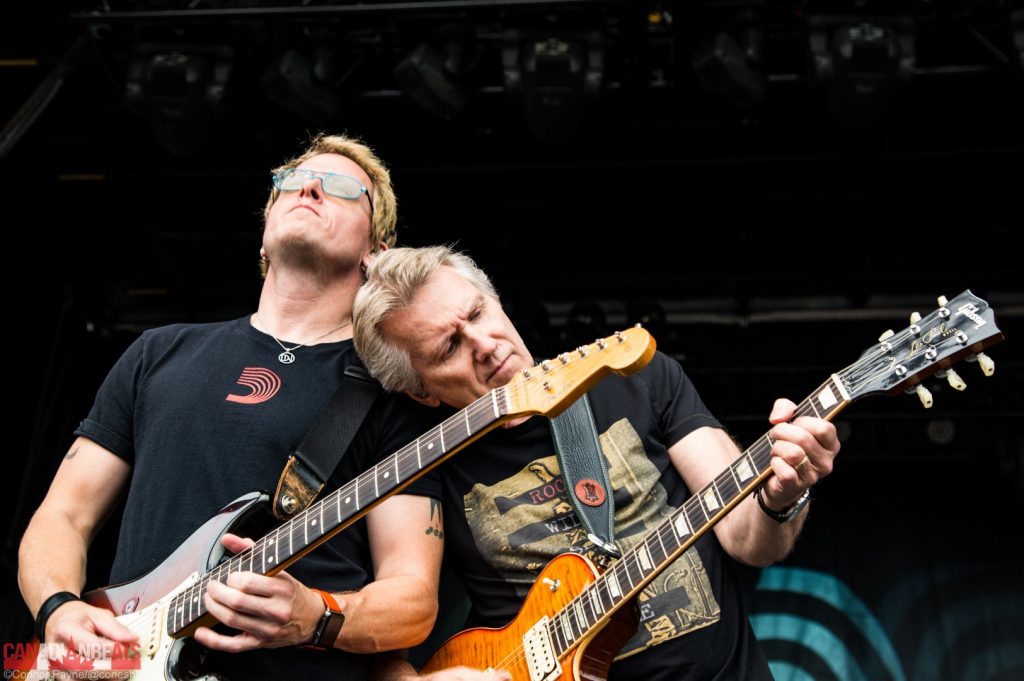 Next up on the Ambleside stage were Vancouver legends Chilliwack. Lead by Bill Henderson who is a founding member from way back in 1970. Chilliwack are a huge hometown favourite and a prominent fixture on the Canadian concert and festival scene. These guys are another band that just crank out hit after hit and they’ve always got the crowd singing along. “Crazy Talk”, “Lonesome Mary”, and “Fly at Night” are my faves, but then again “Communication Breakdown” and “California Girl” are right up there too, luckily for us they covered all of them on Saturday as they primed up the crowd for the second half of the day. 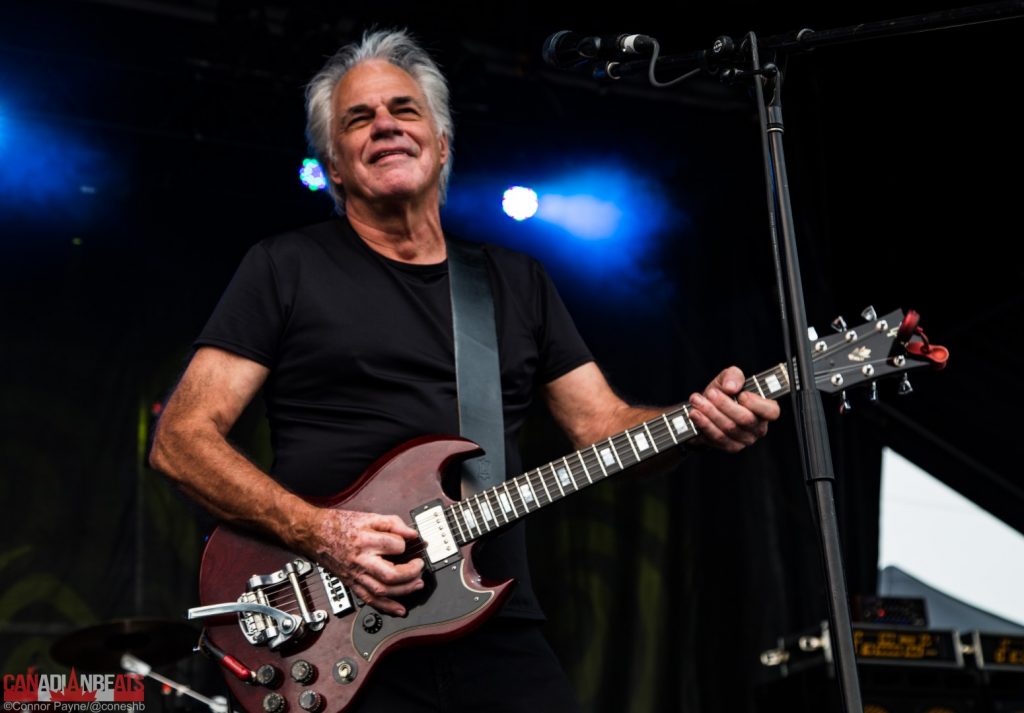 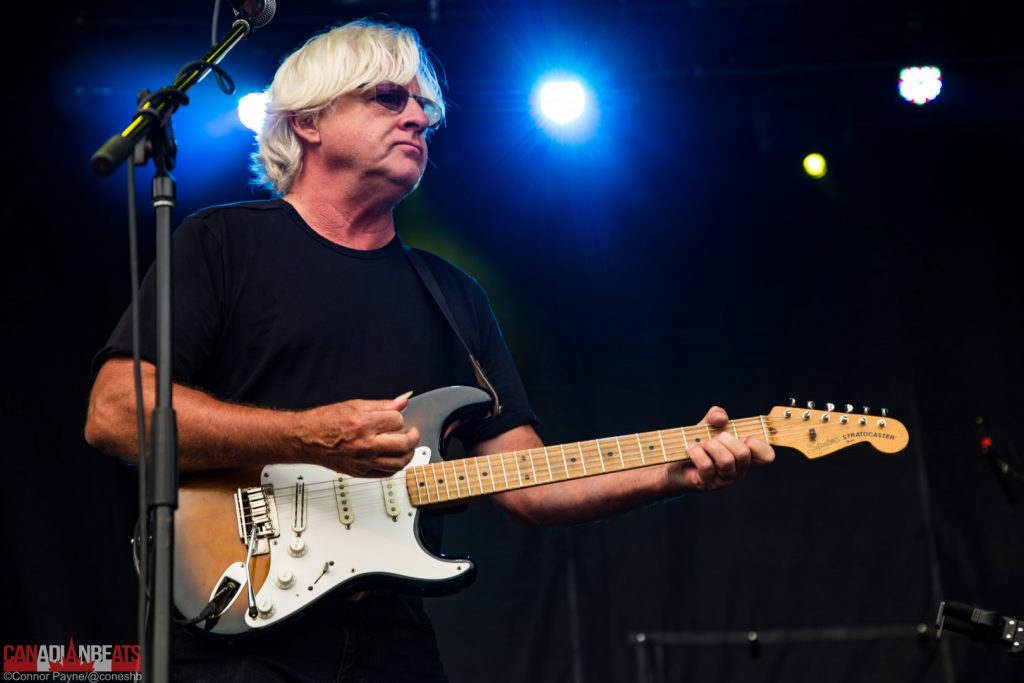 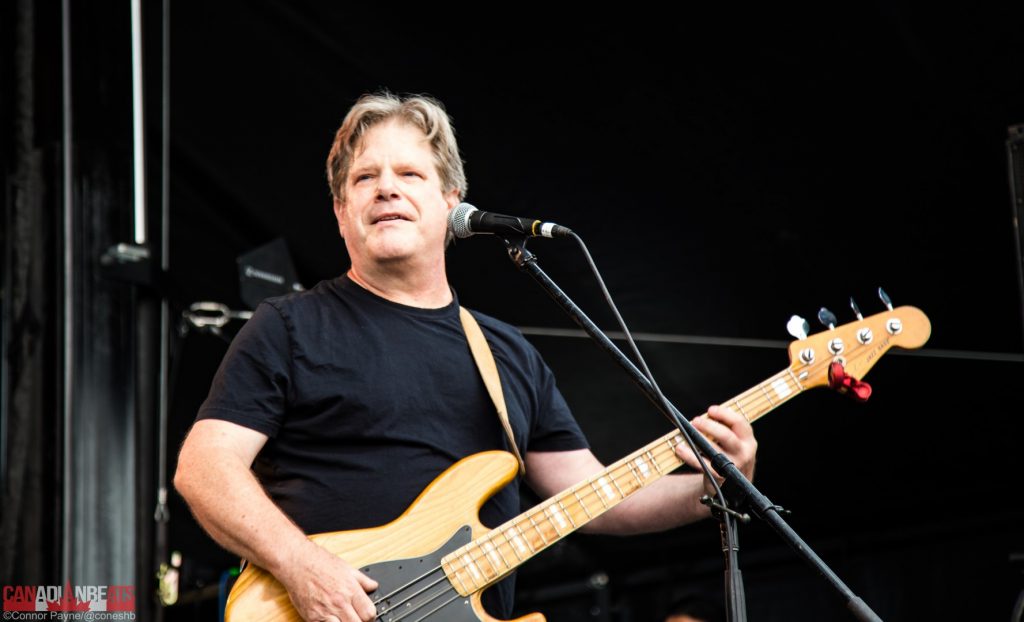 The third performer of the day was none other than guitarist and songwriter extraordinaire Kim Mitchell. Kim formed the band Max Webster in 1973 and they ended up making six awesome albums in a span of about ten years until he embarked on his solo career. A couple of favourites from the Webster days are “Let go the Line” and “Paradise Skies”, both of which Kim pounded out with authority for us. And then, of course, there’s his solo catalogue which includes mega-hits like “Go for a Soda”, “Rock N’ Roll Duty”, “Patio Lanterns”, and barroom anthem, “Lager and Ale”. Kim is such a great musician and a great entertainer, he’s also got a fantastic touring band that are super tight together. 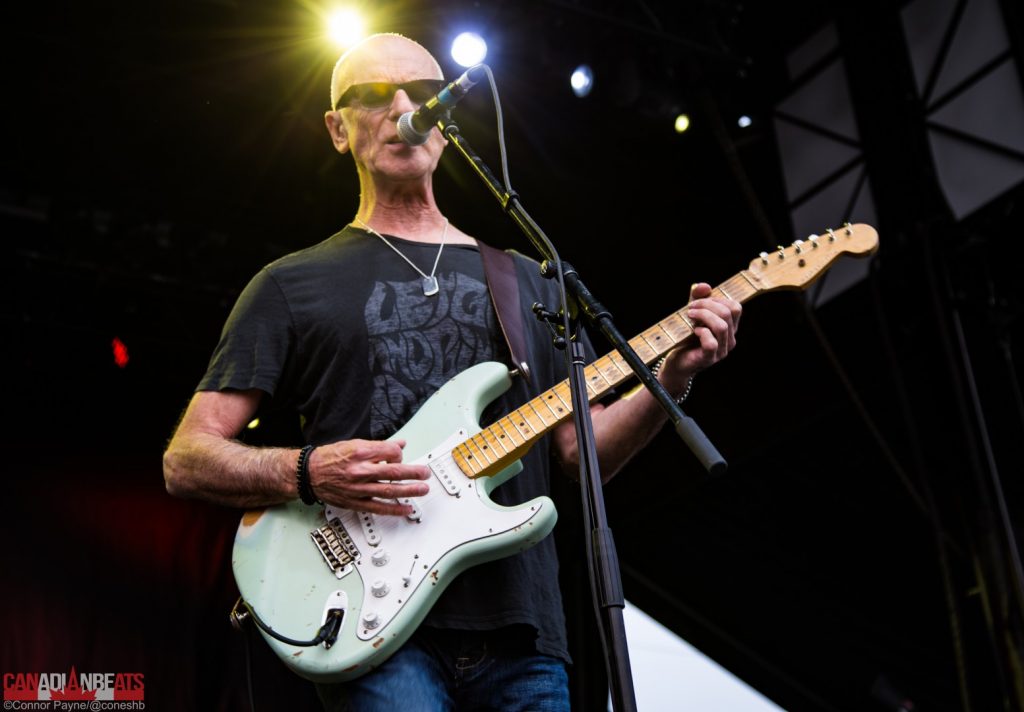 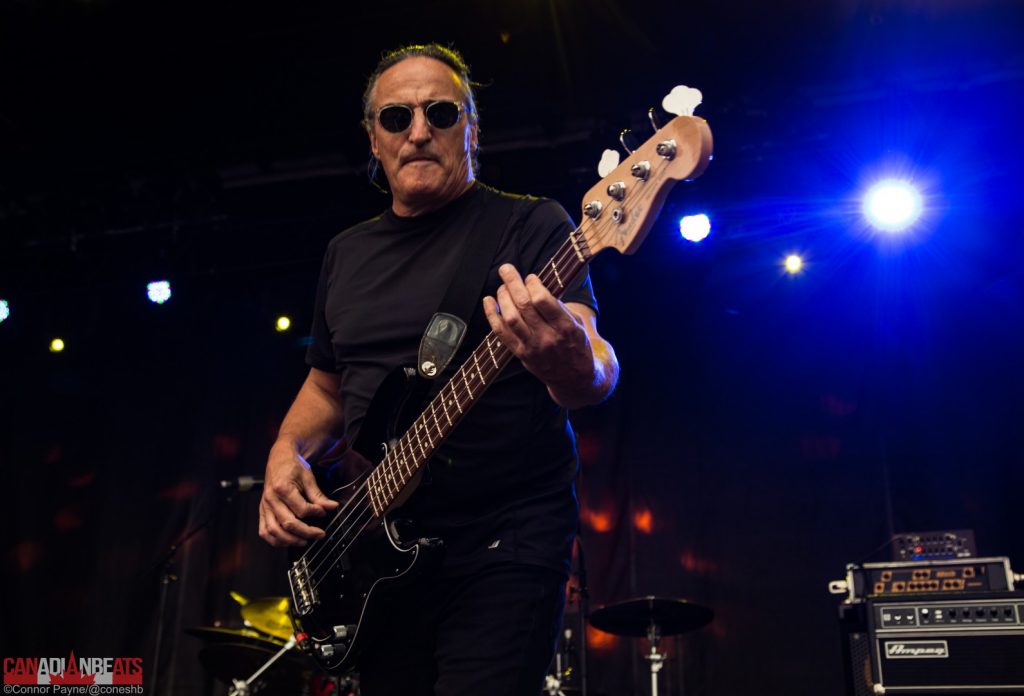 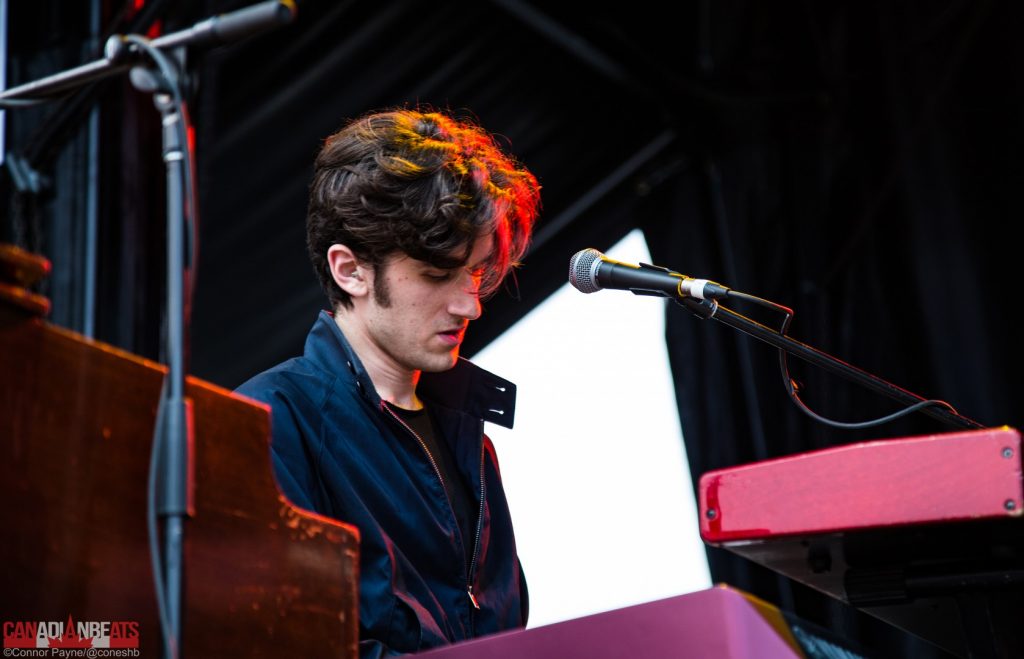 The final act of the day was Trooper and the audience was ready to dance and sing along to the hits. Founding members of the band Ra McGuire and Brian Smith still steer the Trooper ship and they’re rocking as hard as ever! Ra has managed to keep a killer set of pipes despite all the years and all the high notes under his belt too. The hometown boys rocked us into the dark night with classics like “General Hand Grenade”, “The Boys In The Bright White Sports Cars”, “Santa Maria”, “We’re Here For A Good Time”, and of course “Raise A Little Hell”. What a great way to close out day two of a fantastic weekend of rock and roll music. Stay tuned for day three. 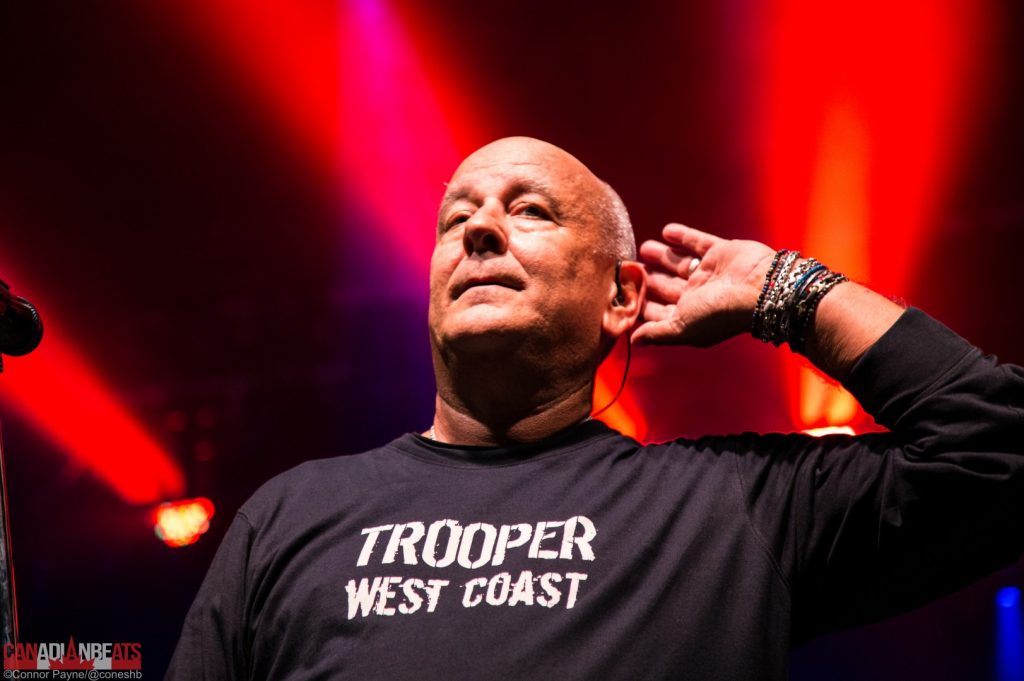 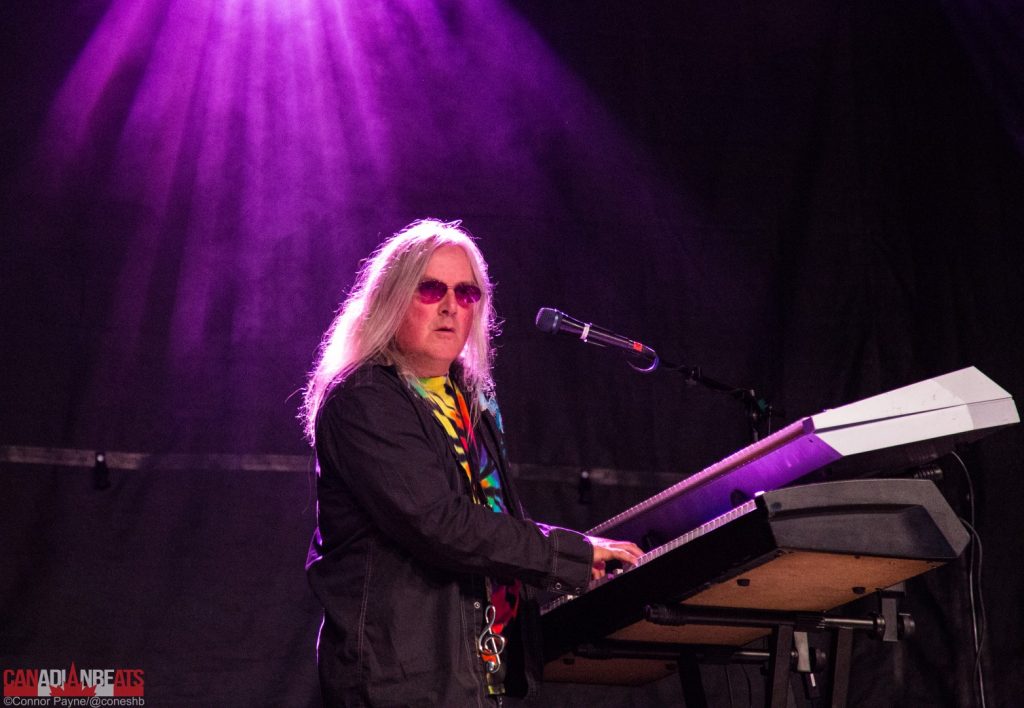 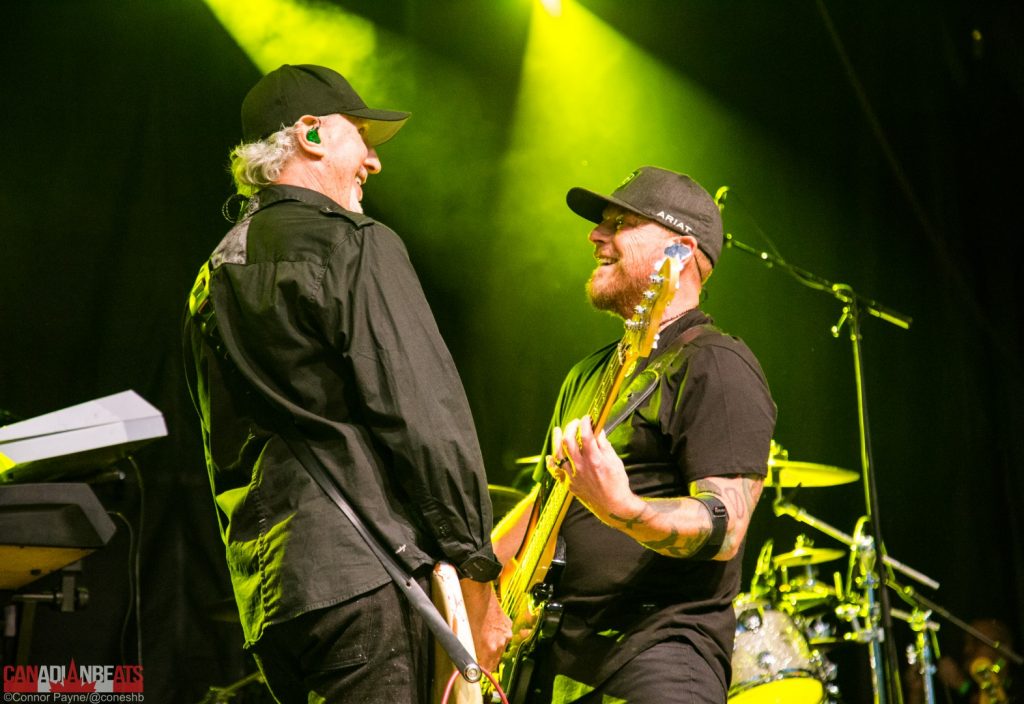