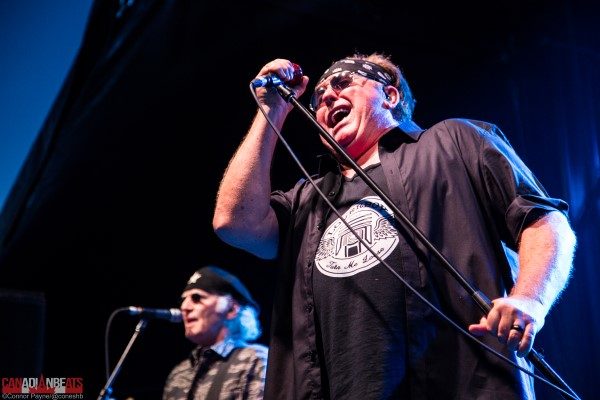 Rock Ambleside Park is back for the second year in a row and they’ve really brought the rock back to the park! Last year featured strictly Canadian acts the likes of Prism, Randy Bachman, and April Wine just to name a few. This year they’ve enlisted some international talent including Sweet, The Little River Band, and Nazareth, of course, there’s also a plethora of Canadian favourites and legends to rock out to as well.

Day one at West Vancouver’s beautiful Ambleside Park kicked off with the incredible Lee Aaron who has a killer rock voice and a killer band to go along with it. Lee has been on the Canadian music scene since 1980 and has a huge catalogue of hits including “Metal Queen”, “Whatcha Do To My Body”, and “Sex With Love”. She’s also got a new album out called Diamond Baby Blues which she’s touring in support of. Lee really got the crowd moving and ready to groove, it’s hard being the opening act at a three-day festival because most people are still filing in and getting settled, Lee Aaron managed to do it justice and had that crowd on their feet! 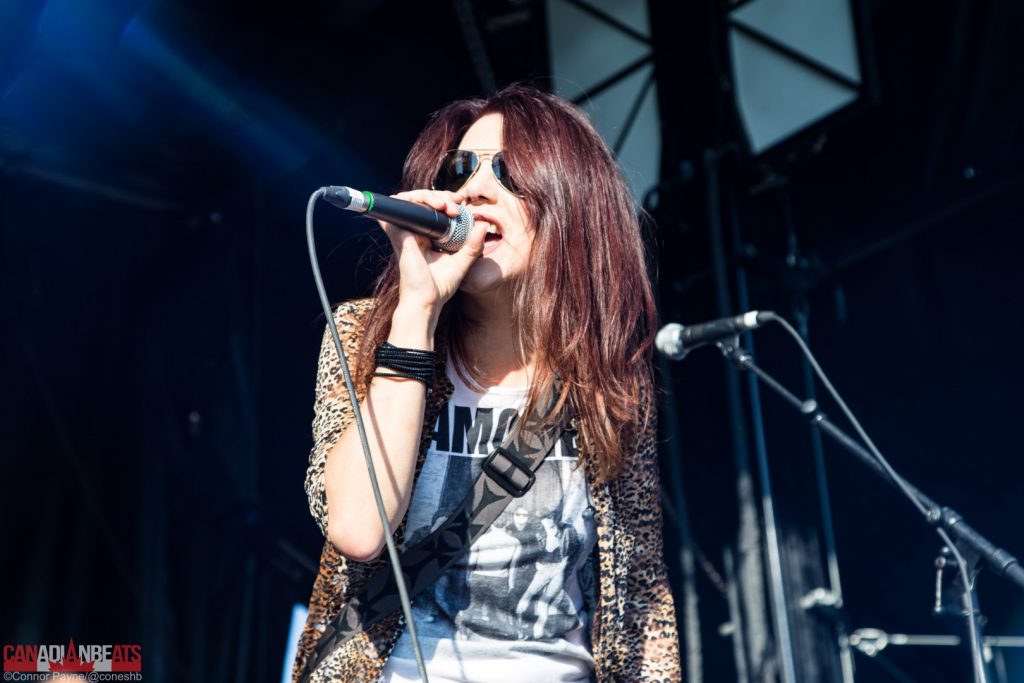 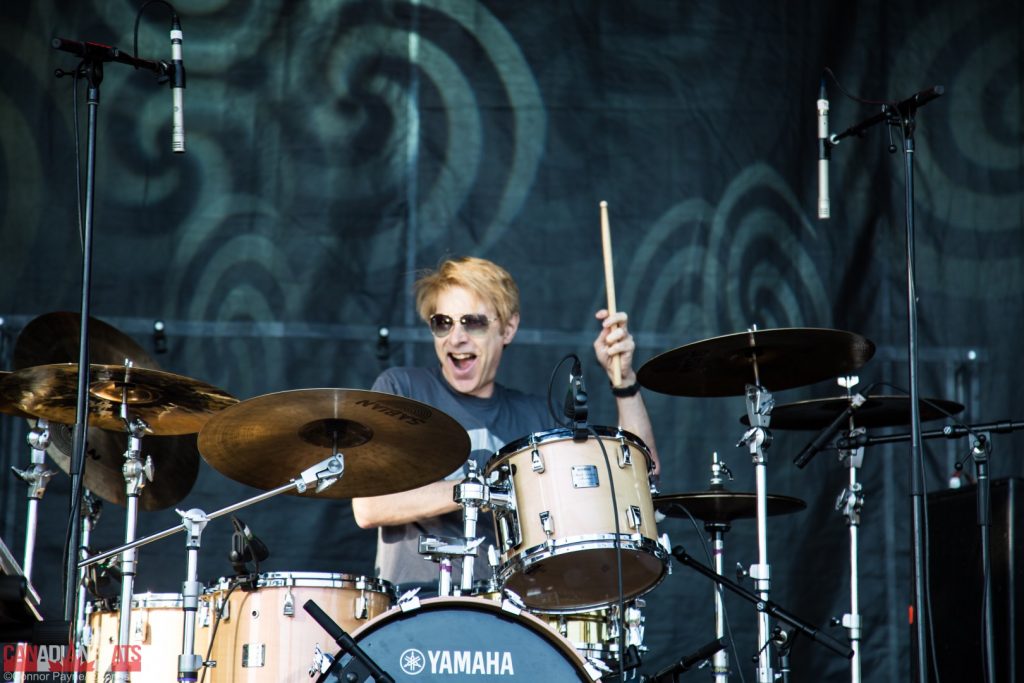 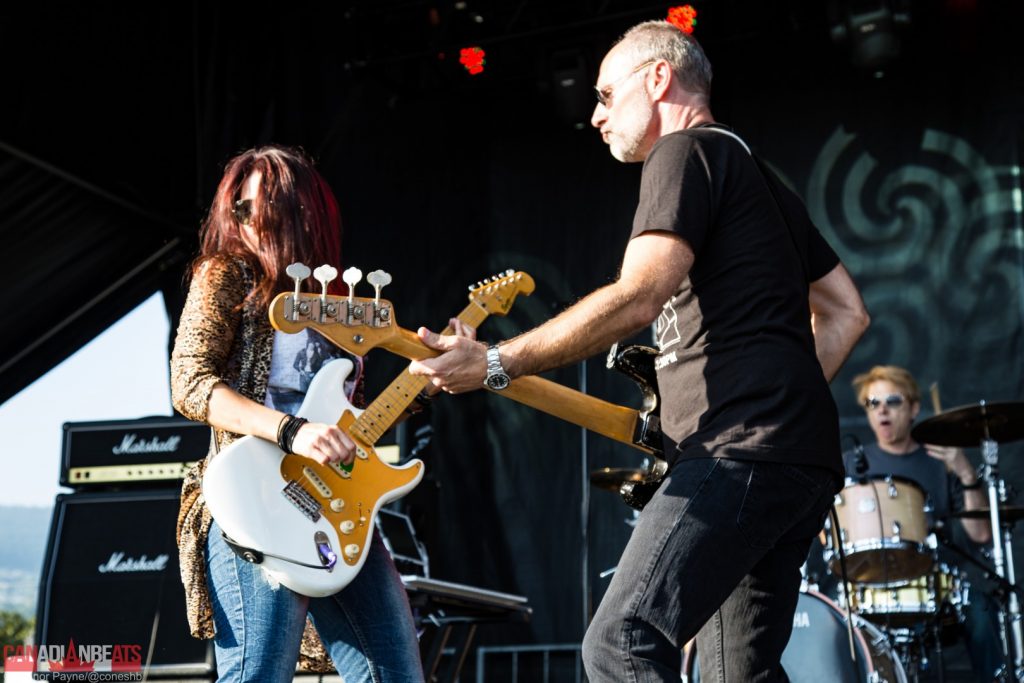 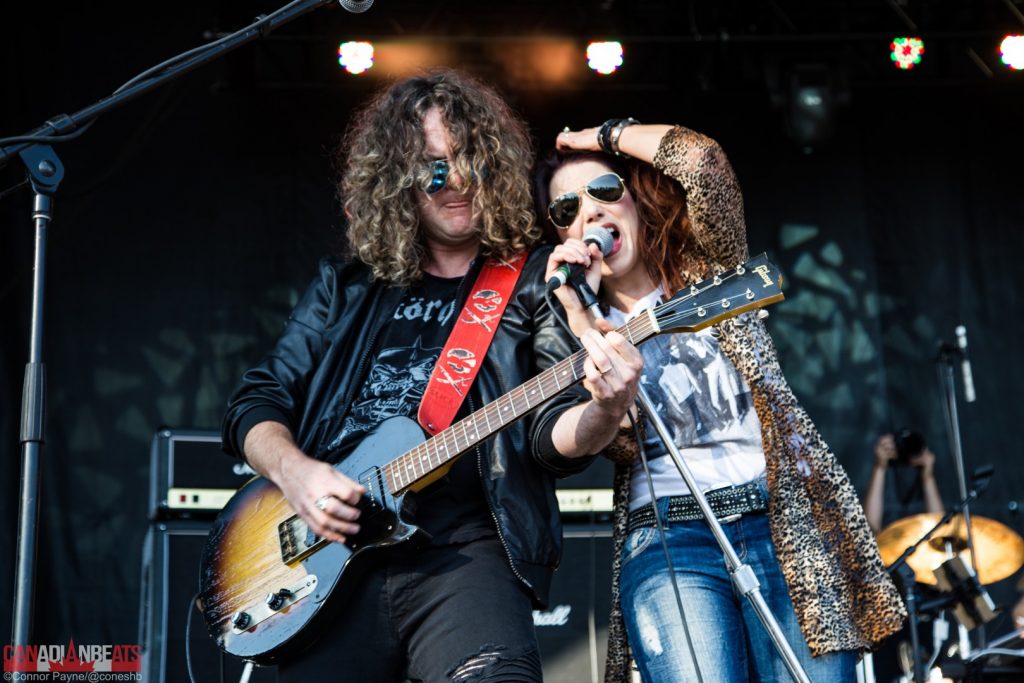 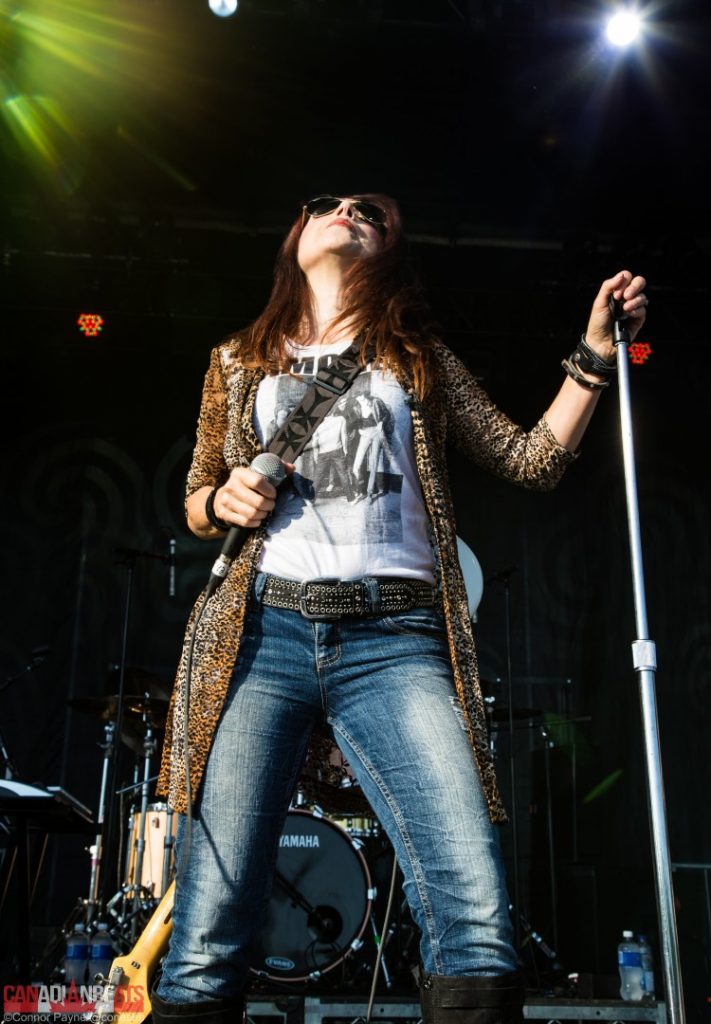 Next up was the band, Sweet. Sweet formed in 1968 and has had a ton of hits over the years, you know the song Ballroom Blitz? That’s Sweet. Like so many other bands they’ve had a bit of a revolving lineup and they’ve actually split into two incarnations, Steve Priest’s version and Andy Scott’s version, we were treated to the legendary Steve Priest and his powerhouse band. They put on a fantastic set and had everybody singing along to the mid 70’s single “Fox on the Run” and of course everyone went nuts when they jumped into “The Ballroom Blitz”! As I had mentioned the rest of the band compliments Steve well and the lead singer Paulie Z really has the frontman thing nailed down. 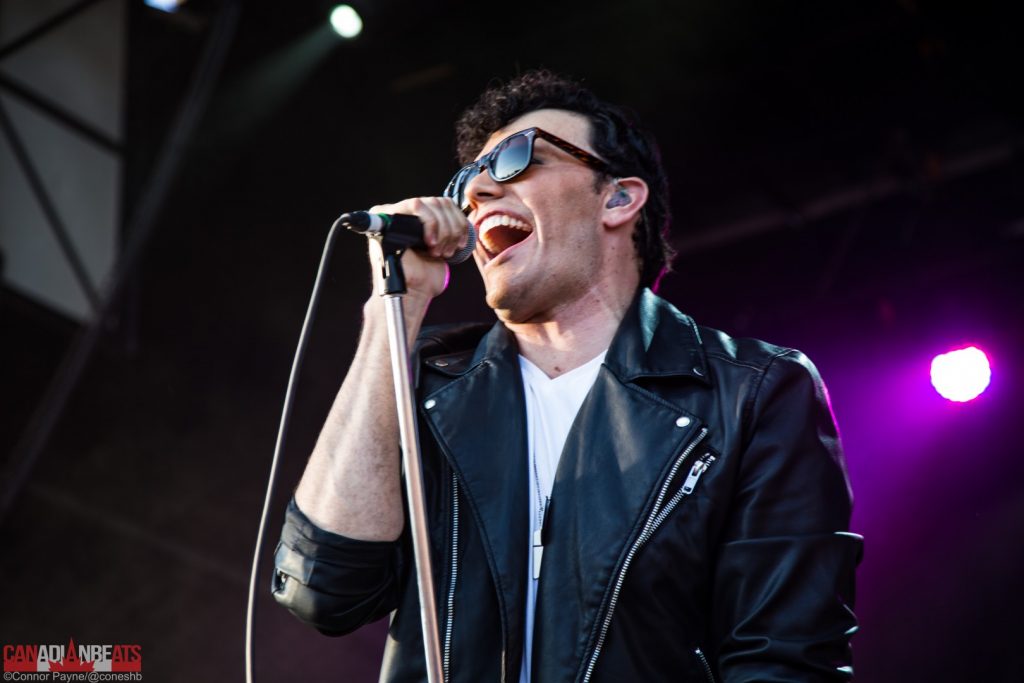 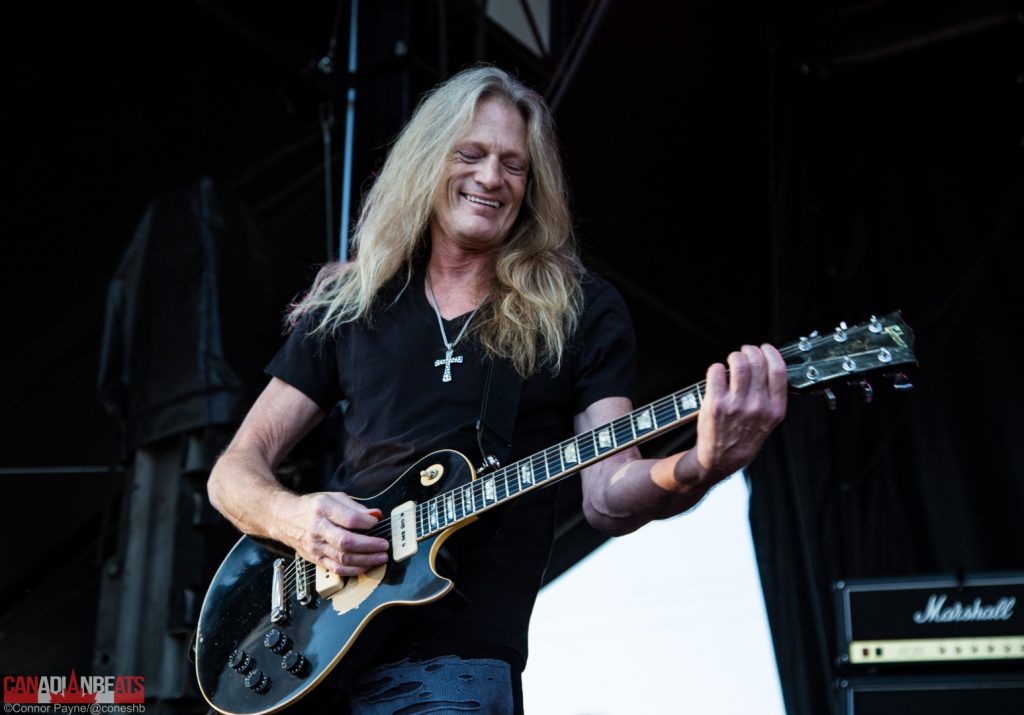 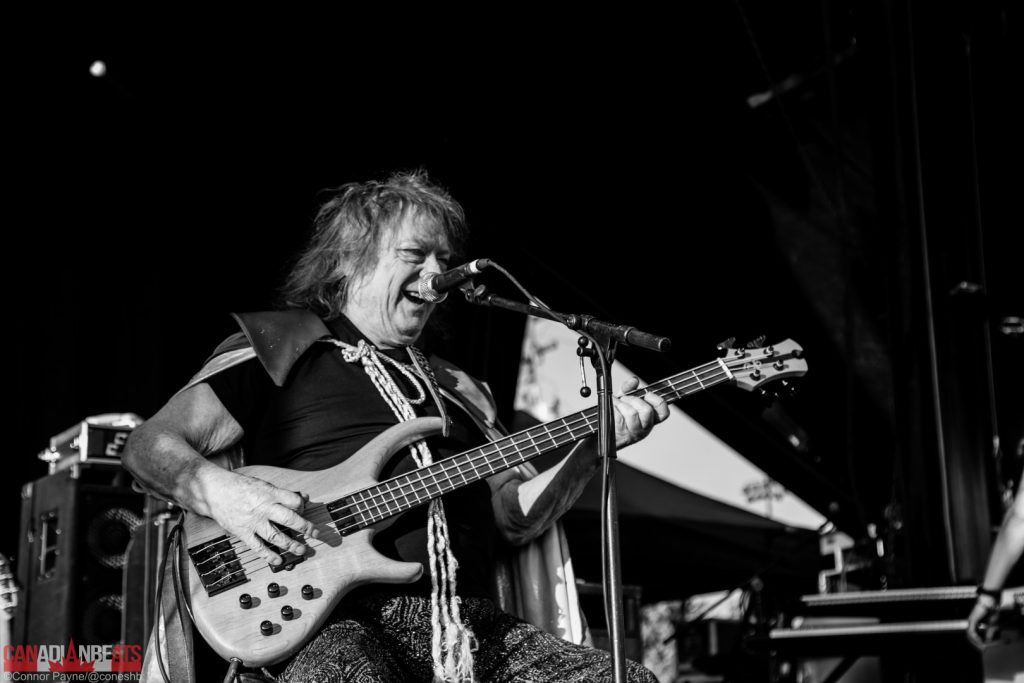 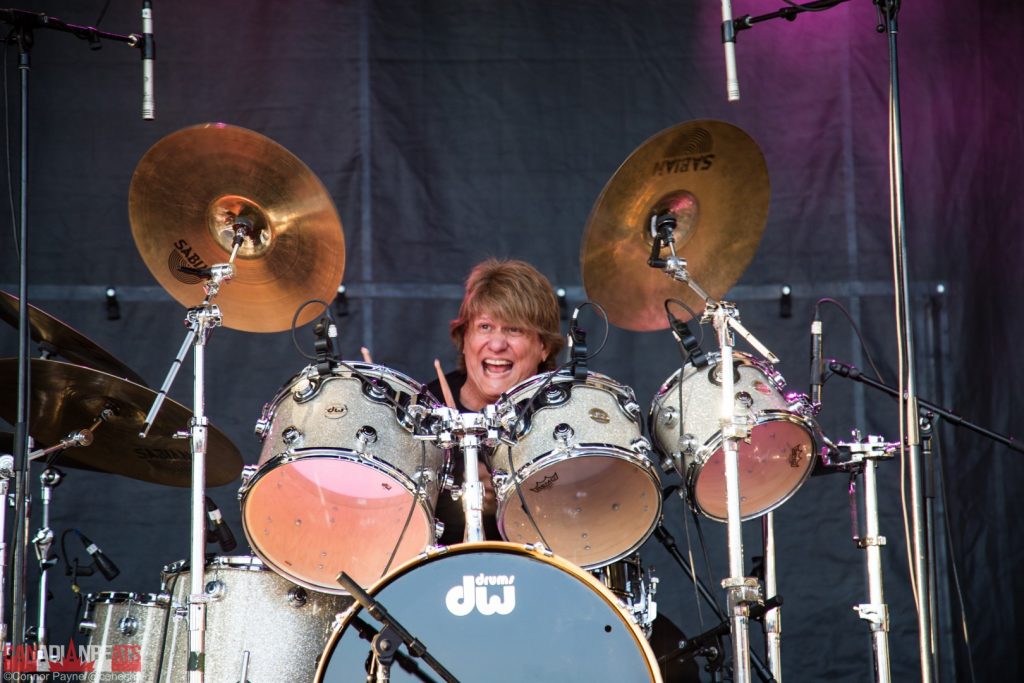 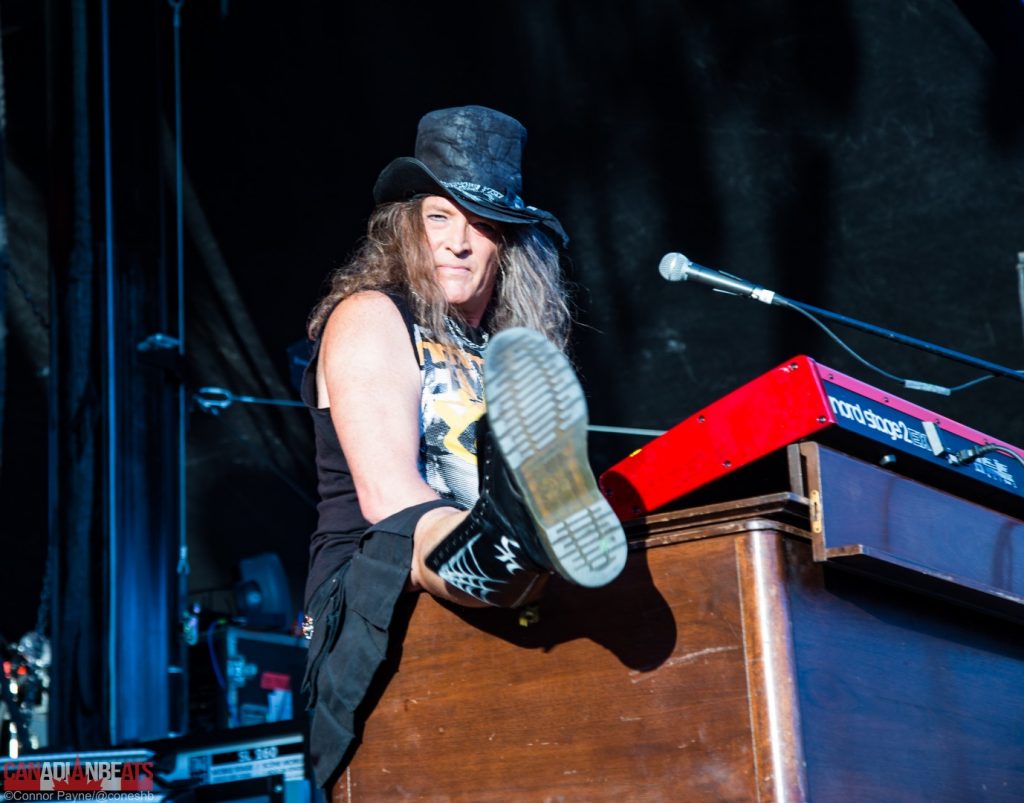 Closing out Friday night was our Vancouver favourites Loverboy. Loverboy actually started out in Calgary but that’s not important. What is important is the fact that Mike Reno and the boys have really become Canadian legends. They’ve been going since 1979 and have almost all of the original band still performing together and they’re definitely a huge draw at music festivals and concerts worldwide. They gave the crowd at Ambleside just what they were looking for and you know they had everyone in the park singing “Working for the Weekend” and “Turn me Loose” at the top of their lungs, I’m pretty sure you could hear it across the water in Vancouver. Loverboy gave it their all until almost 10:30 which is past curfew but they were really cookin’ and the crowd was into it and so was the band! 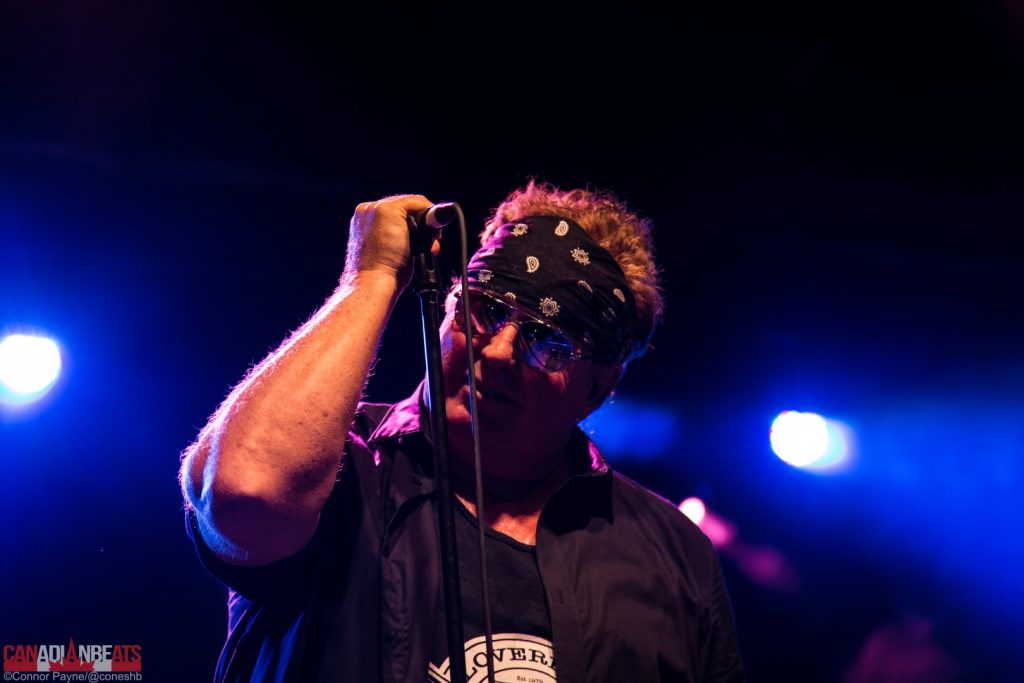 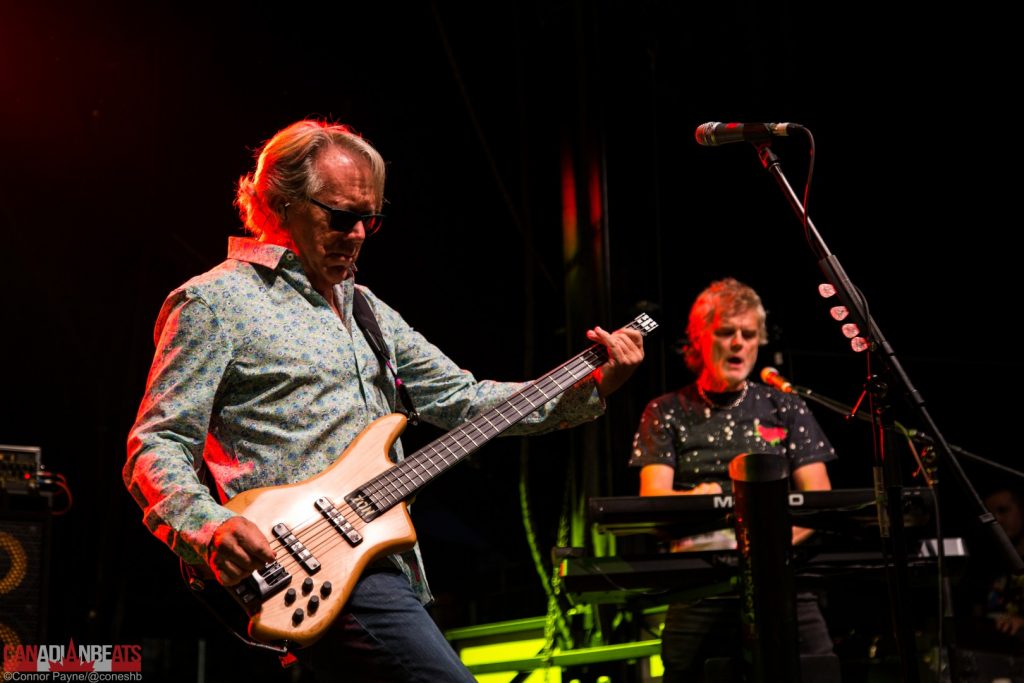 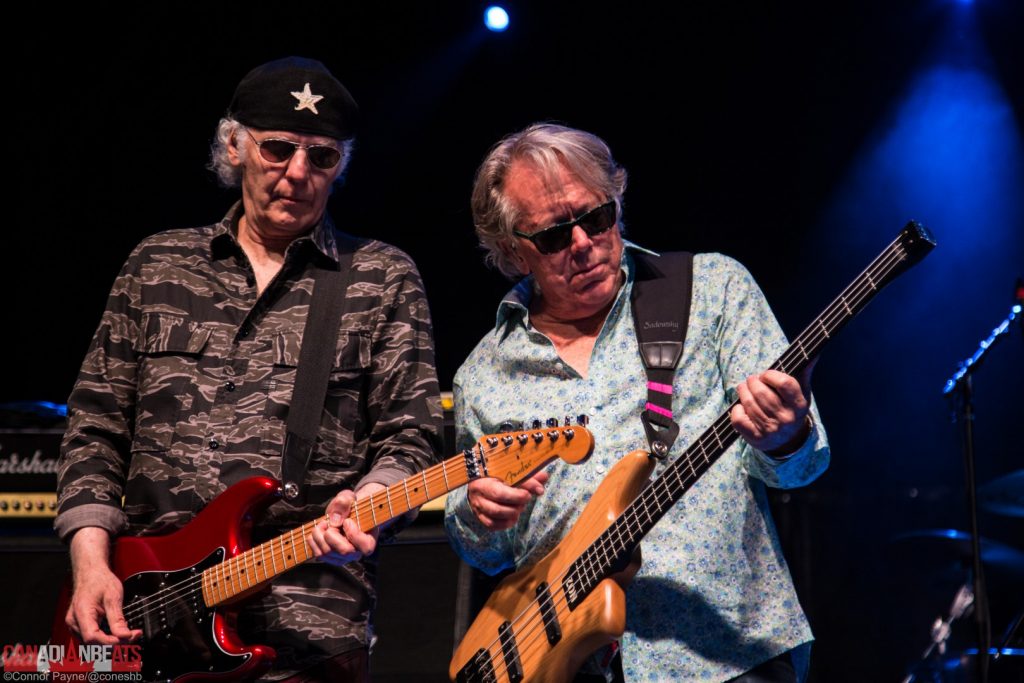 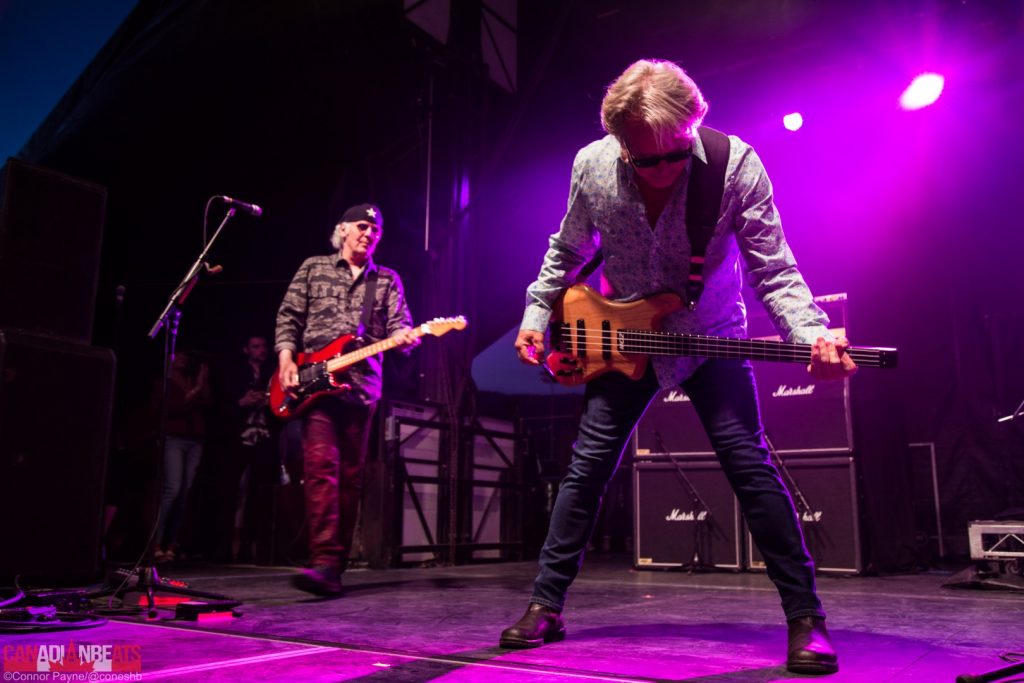 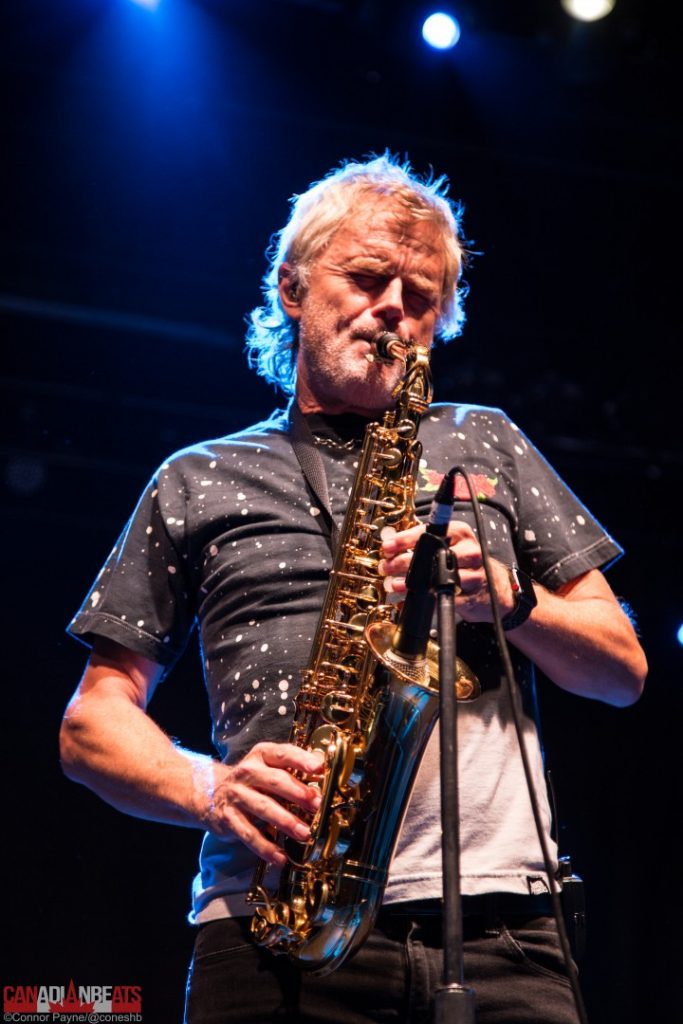 Day one was a great success and day two looks like it’s going to be right up there with it. How could it not be with this lineup, Rik Emmett, Chilliwack, Kim Mitchell, and Trooper? I can’t wait!