Riverfest in Elora kicked off day one yesterday with a stellar lineup of performers. Canadian Beats took in Royal Castles, Ariana Gillis, Wolf Parade, Julie and the Wrong Guys, Cuff the Duke and headliners July Talk. It was a great evening and we are looking forward to another two days of musical bliss. Stay tuned for coverage of days two and three featuring many more great artists. 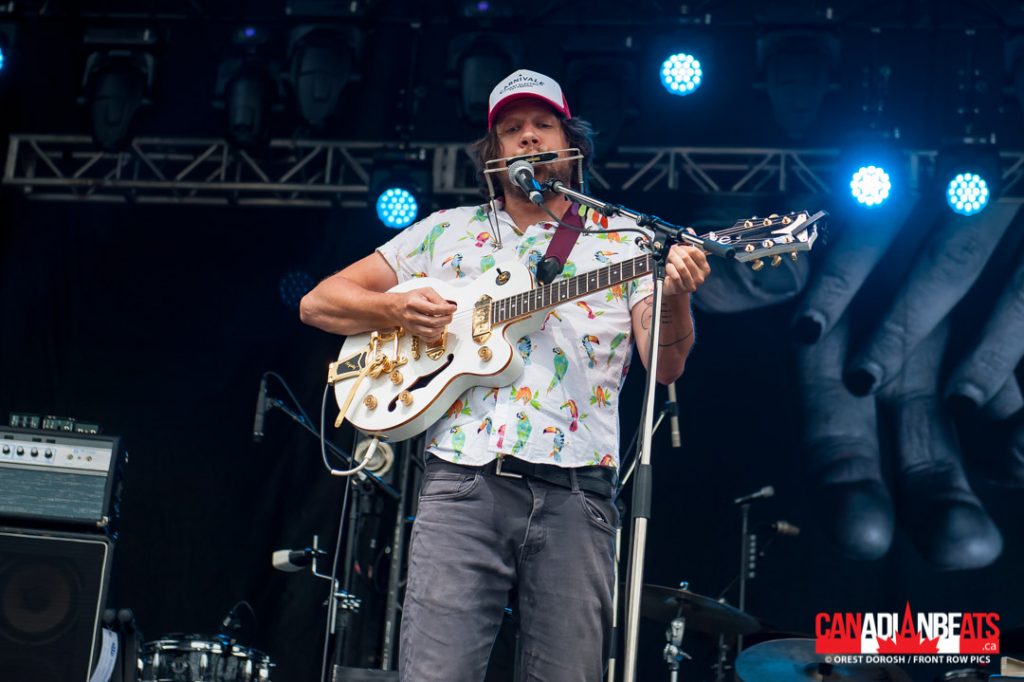 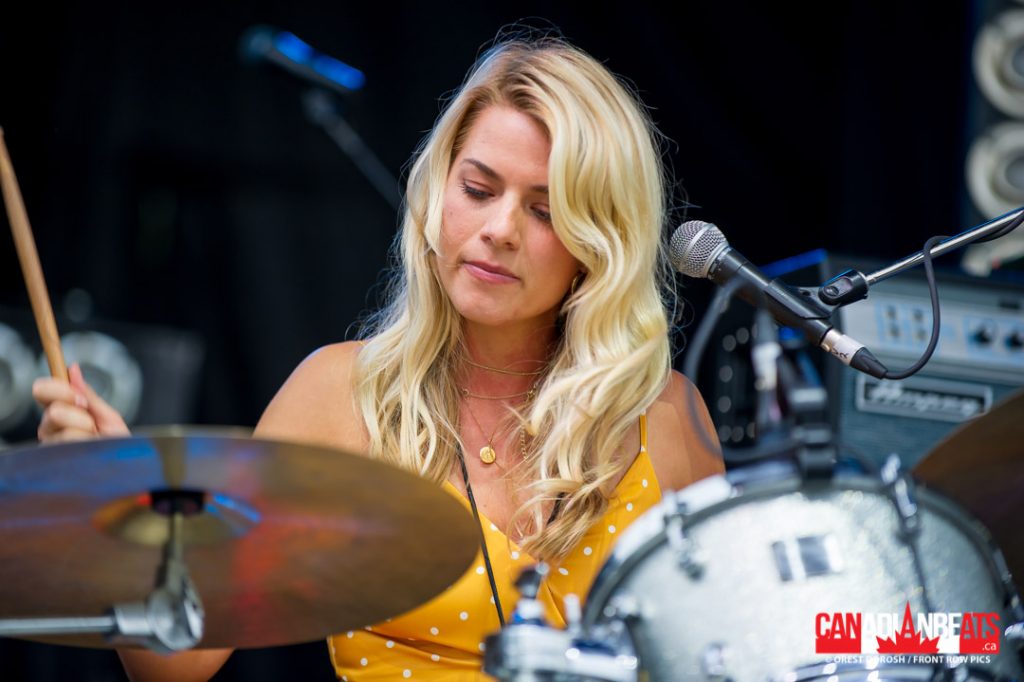 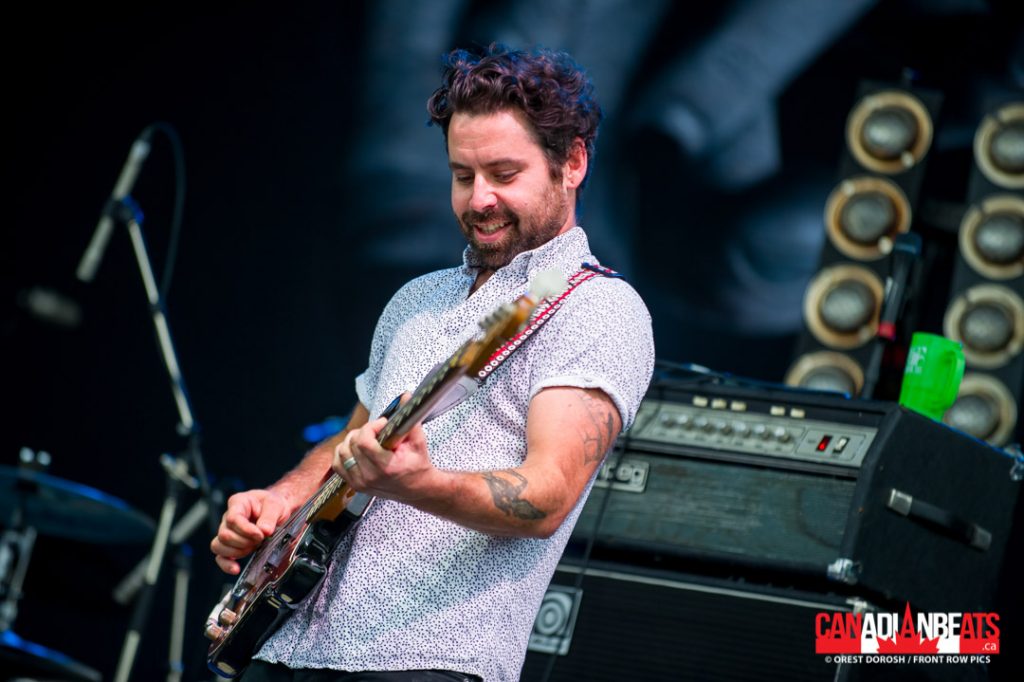 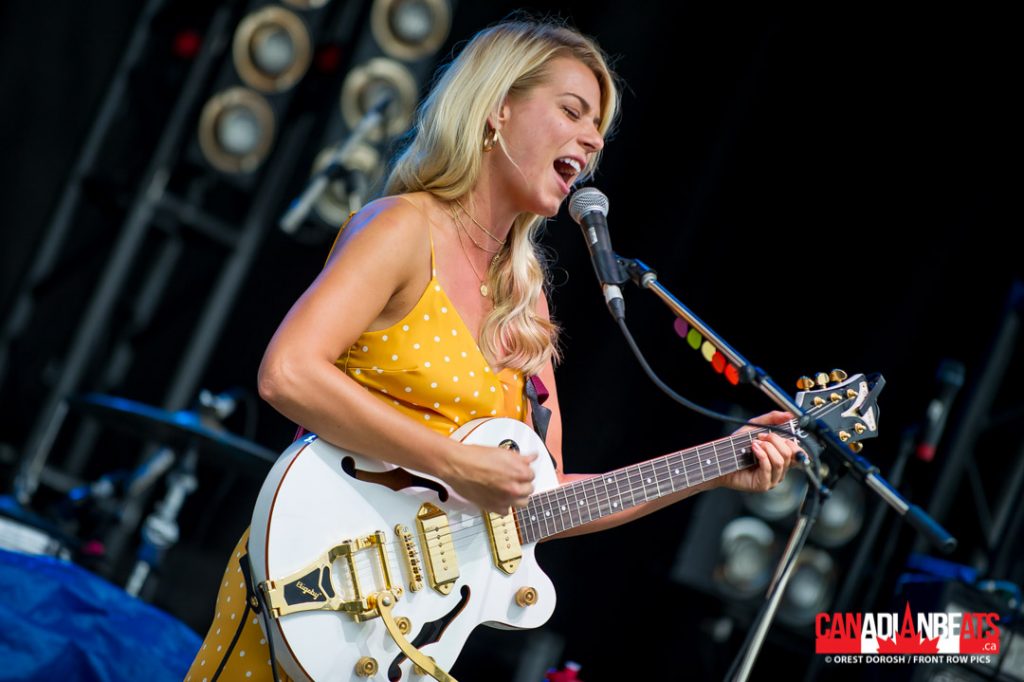 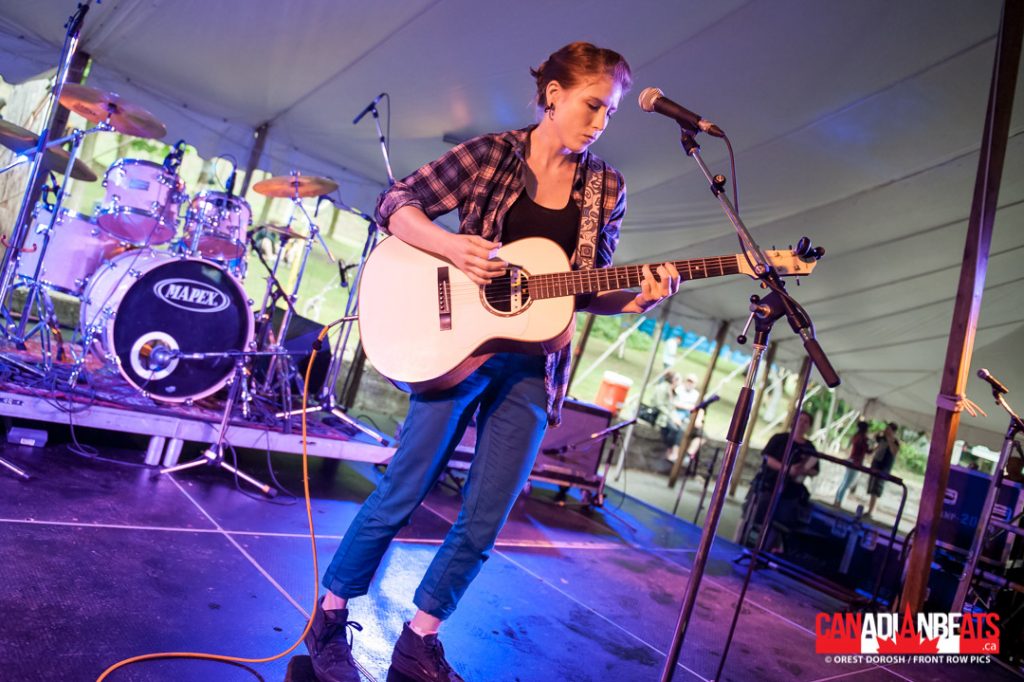 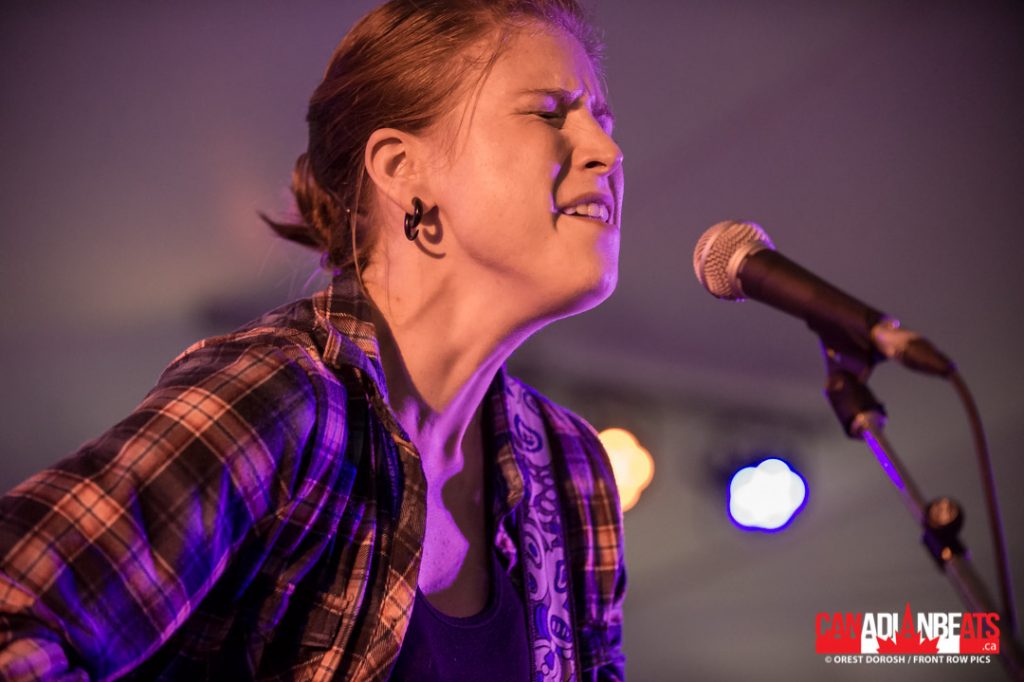 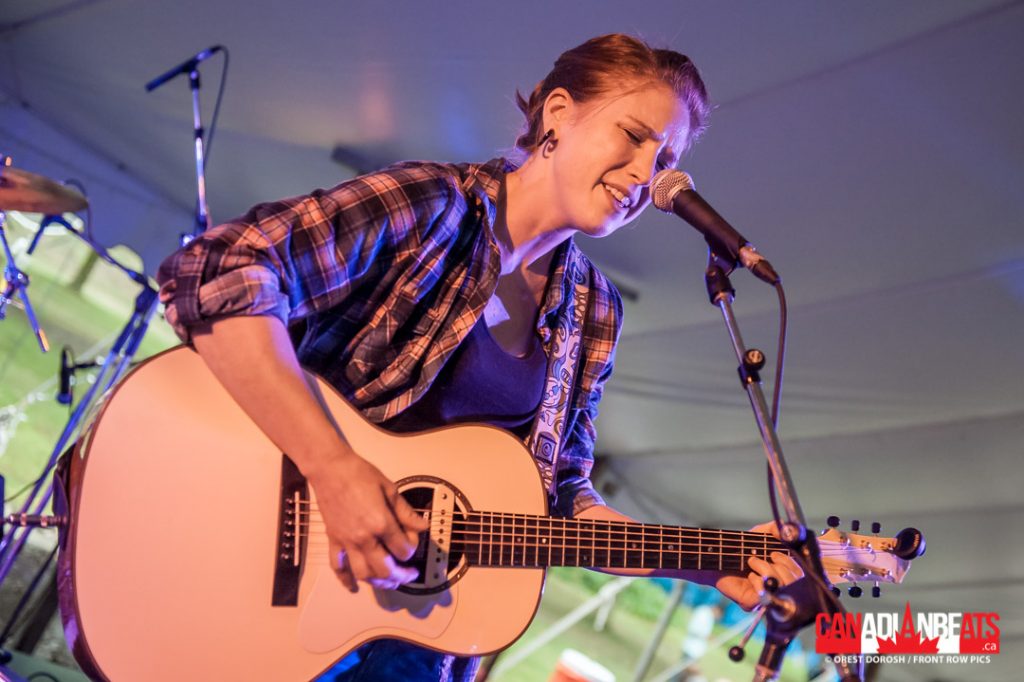 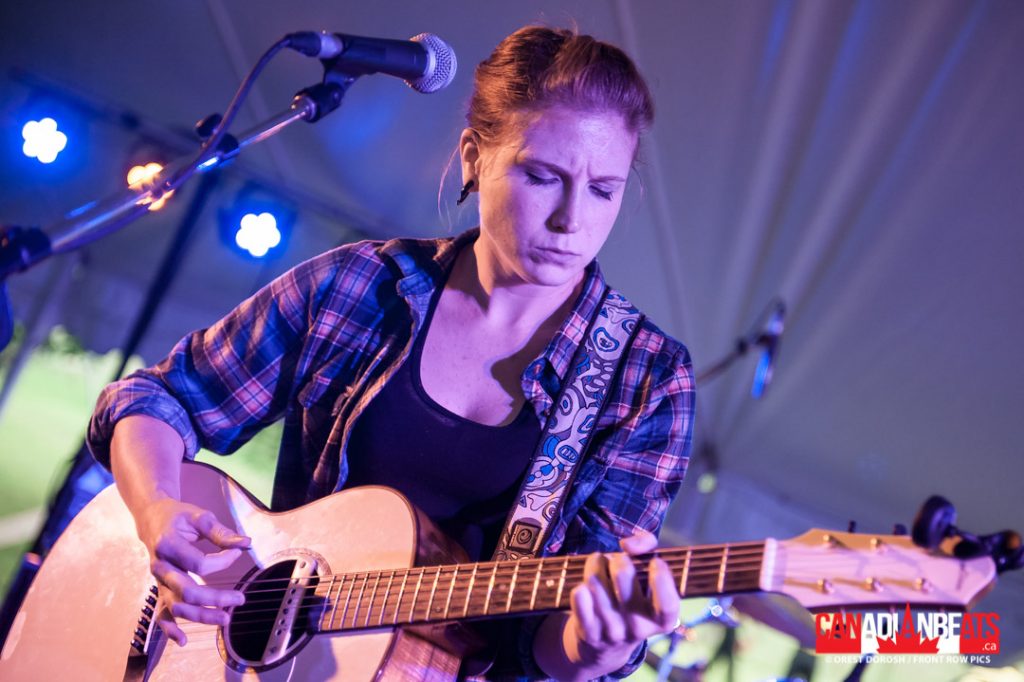 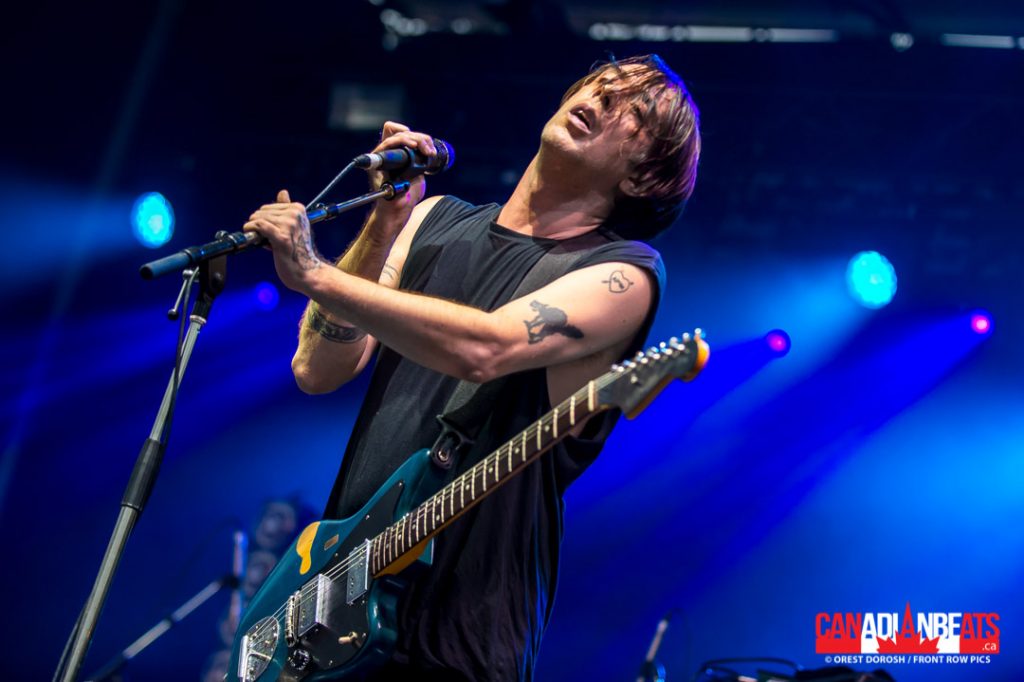 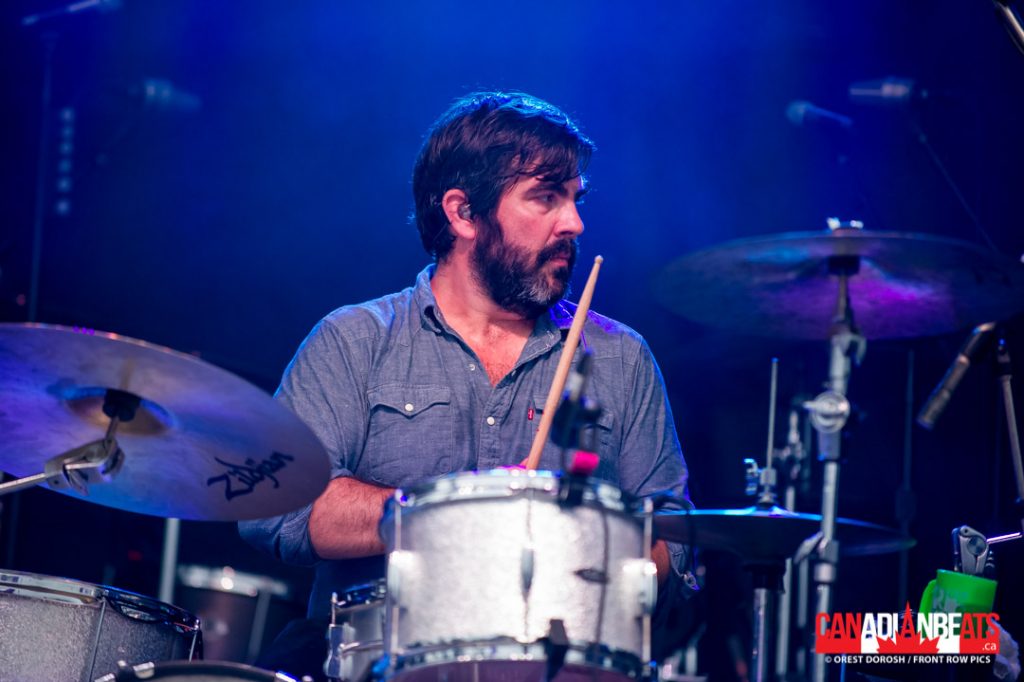 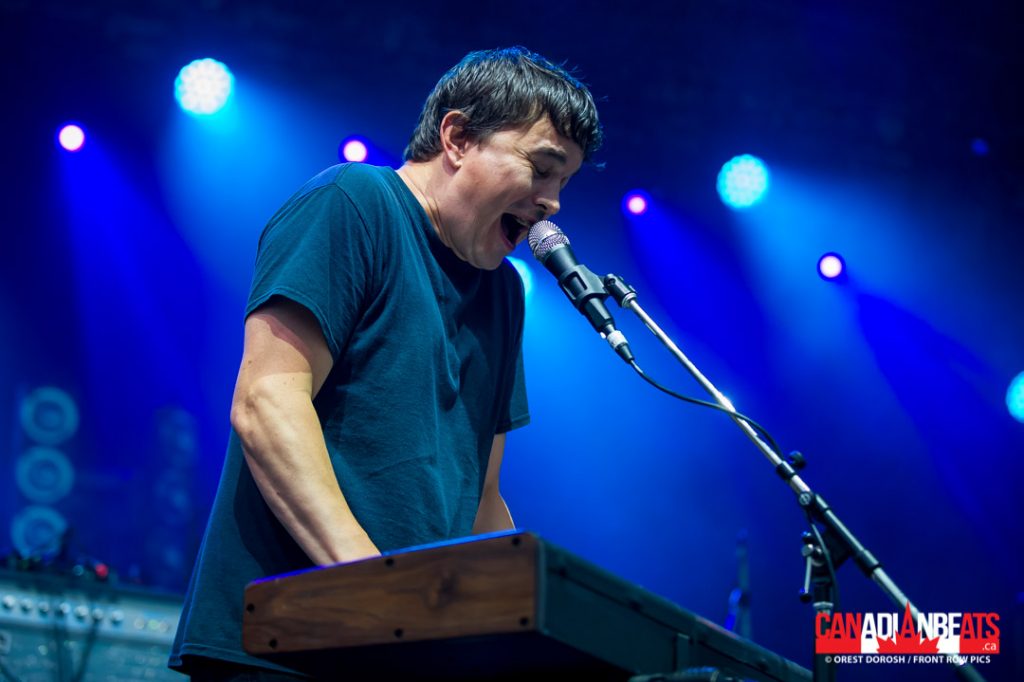 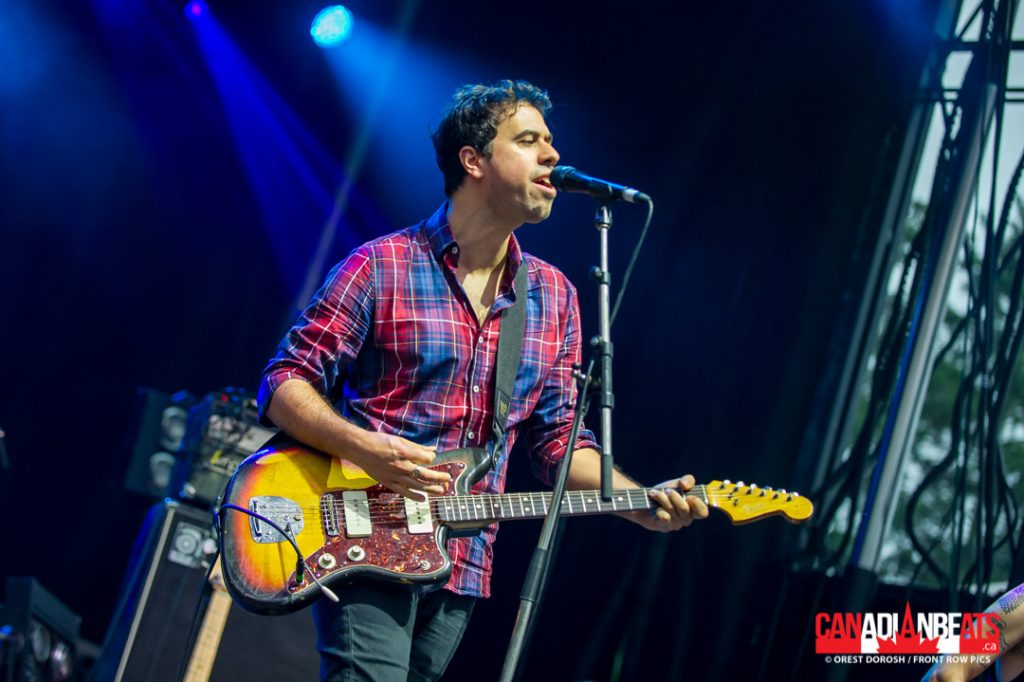 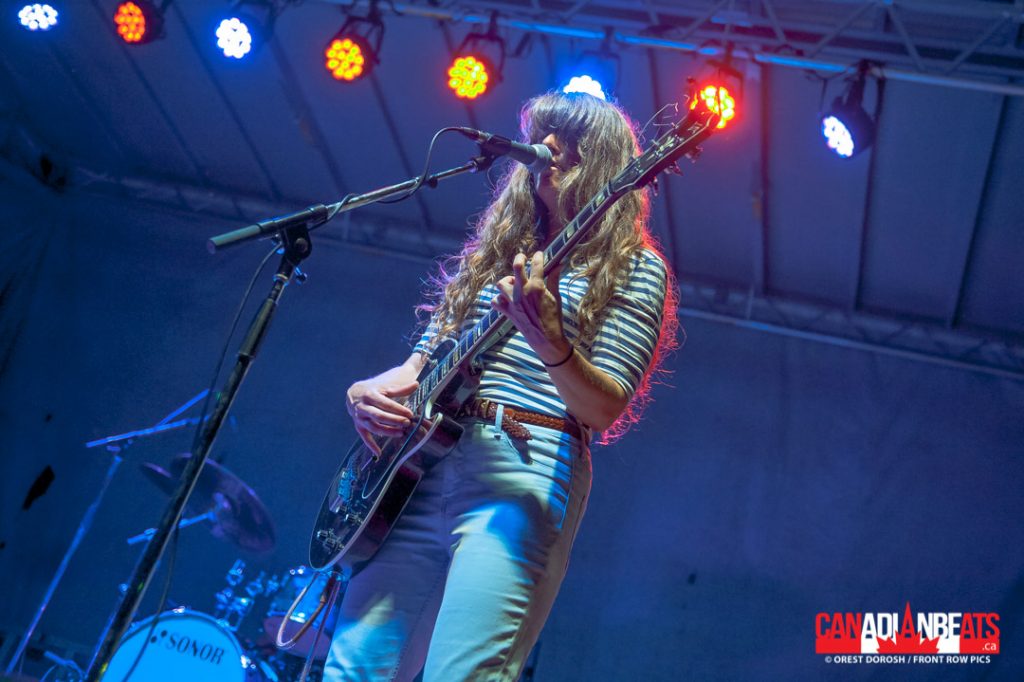 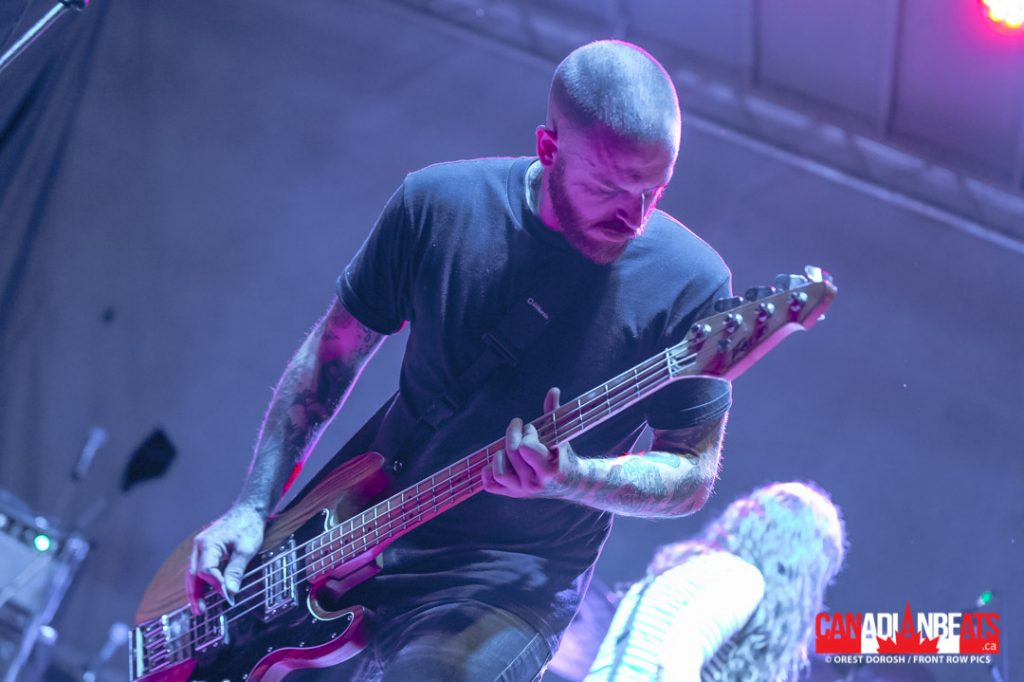 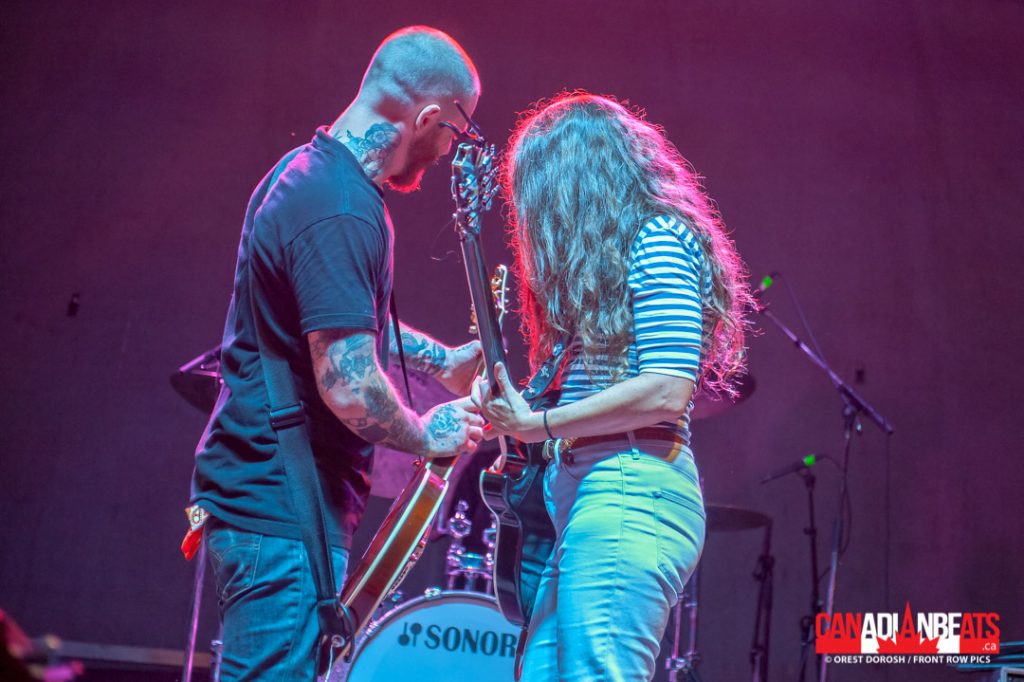 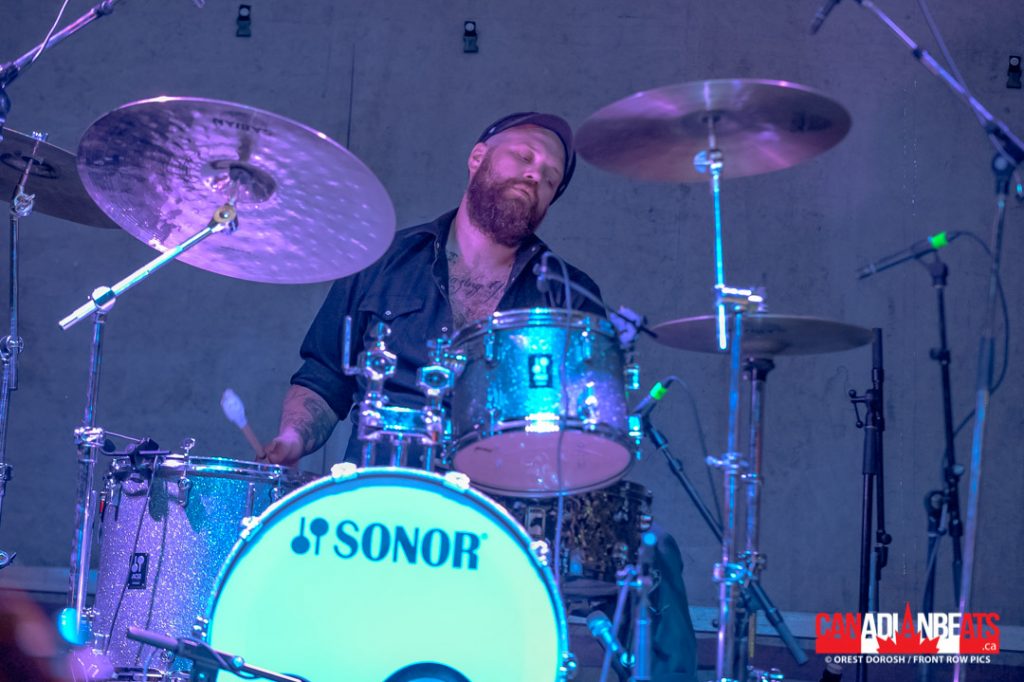 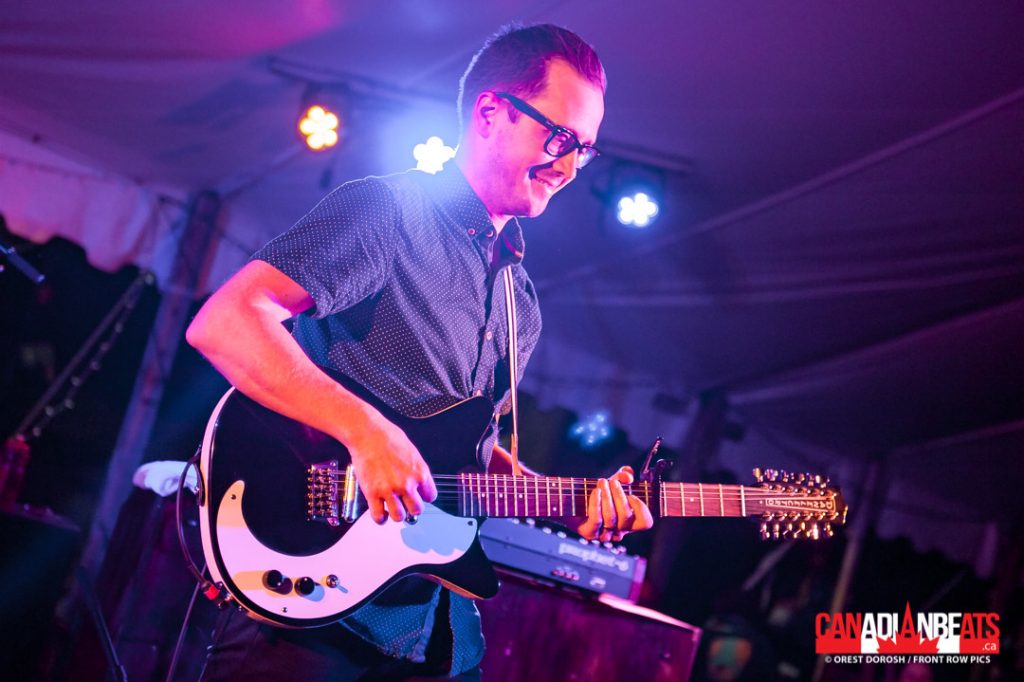 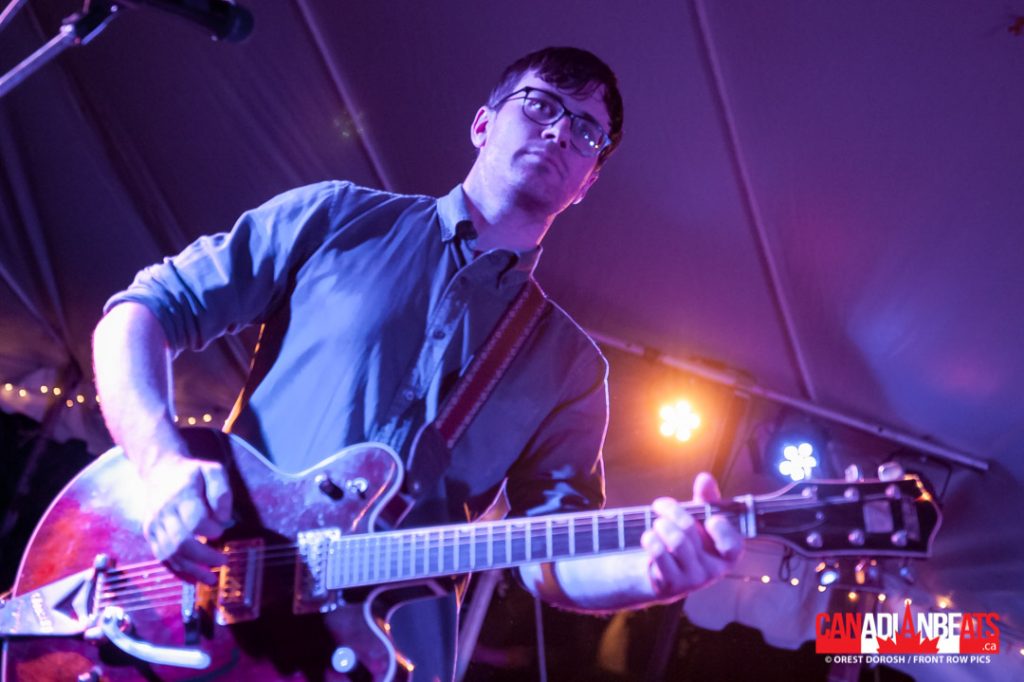 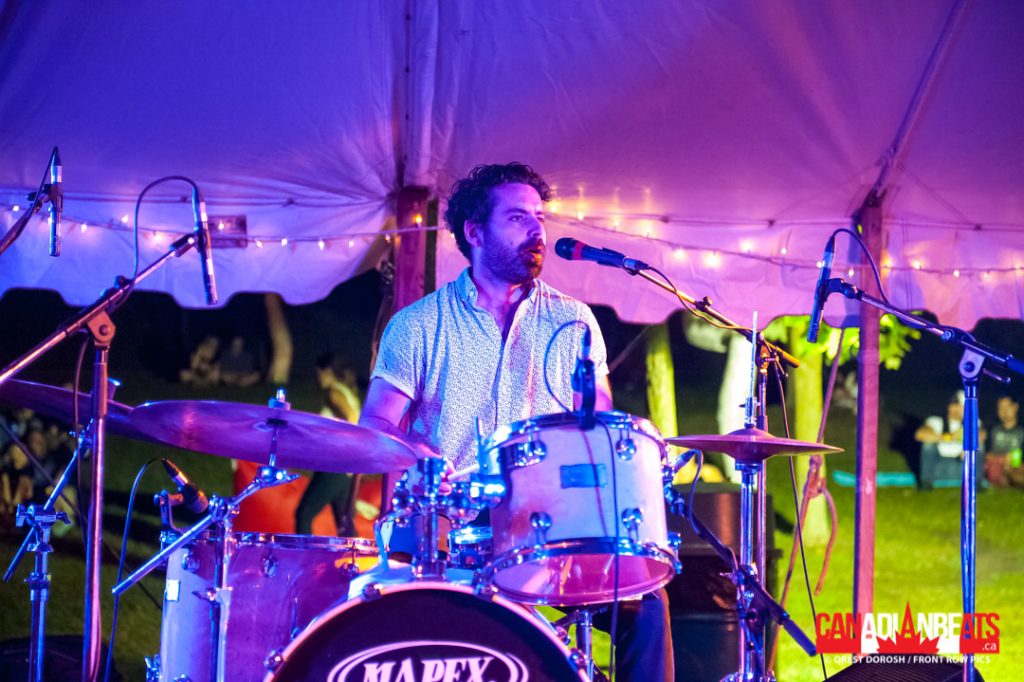 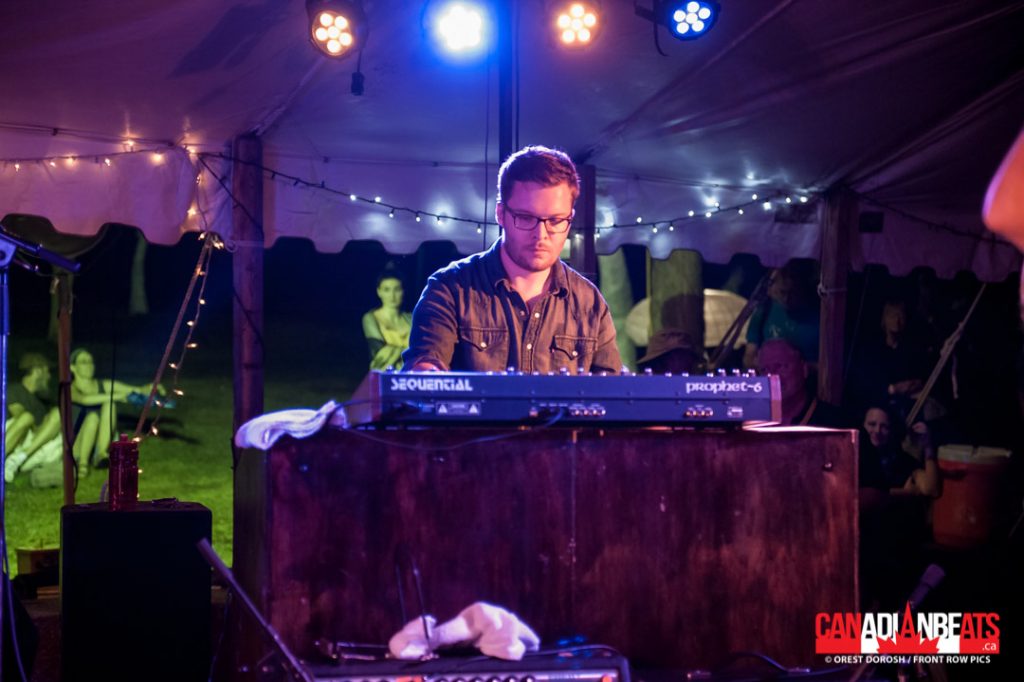 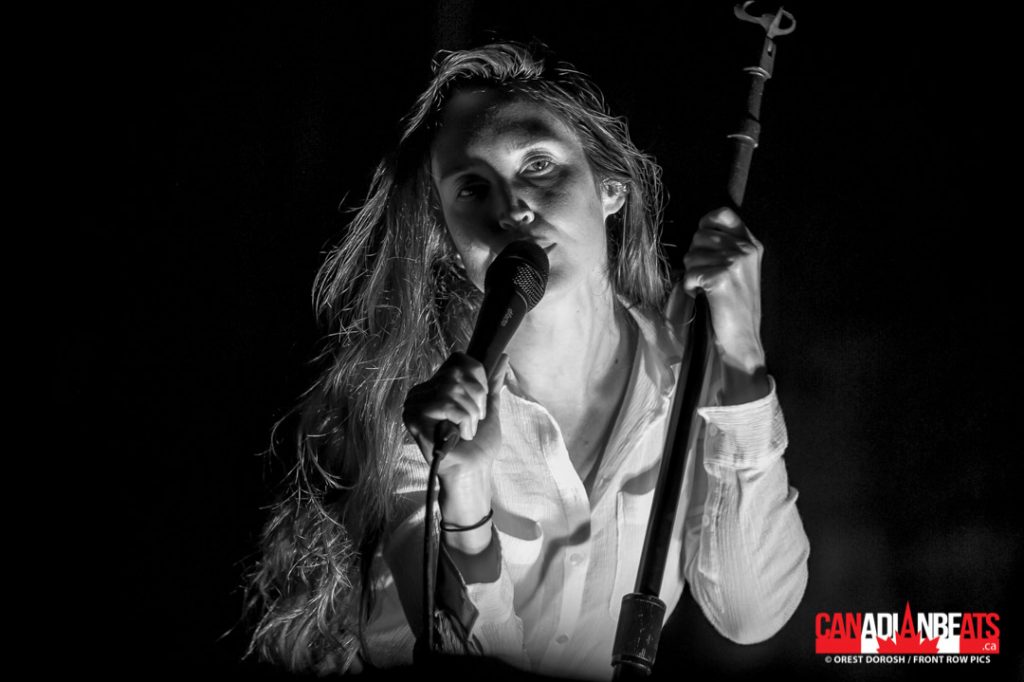 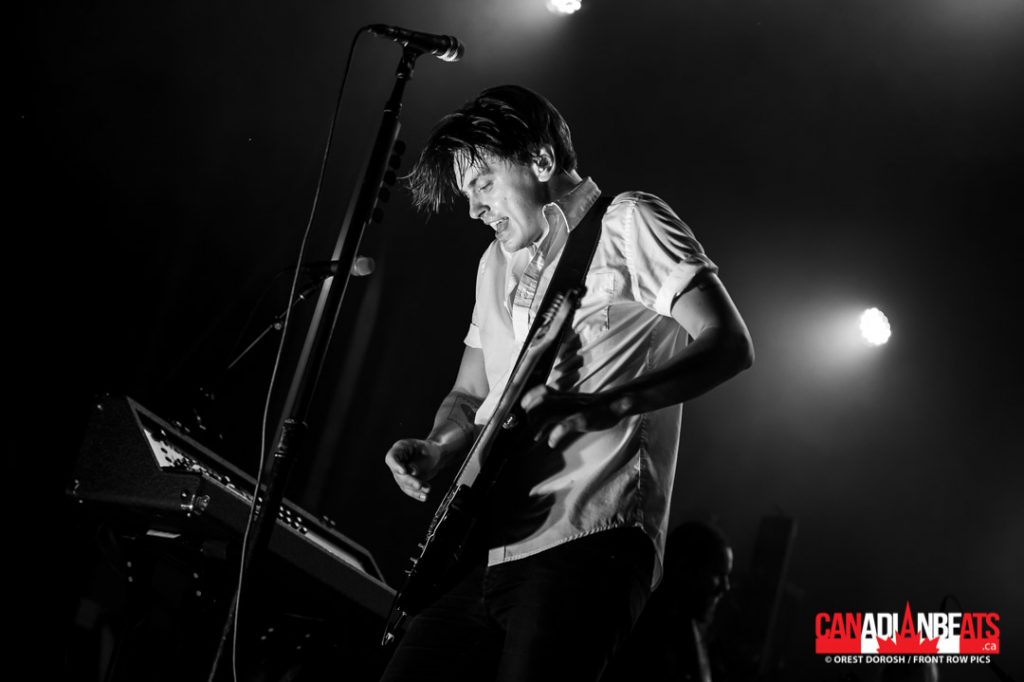 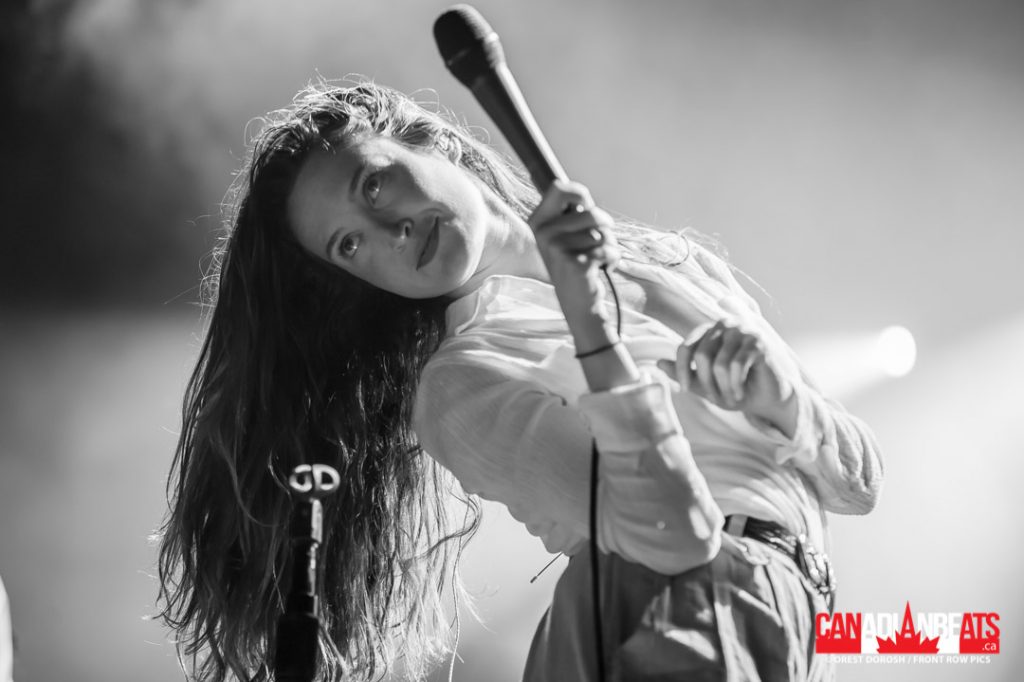 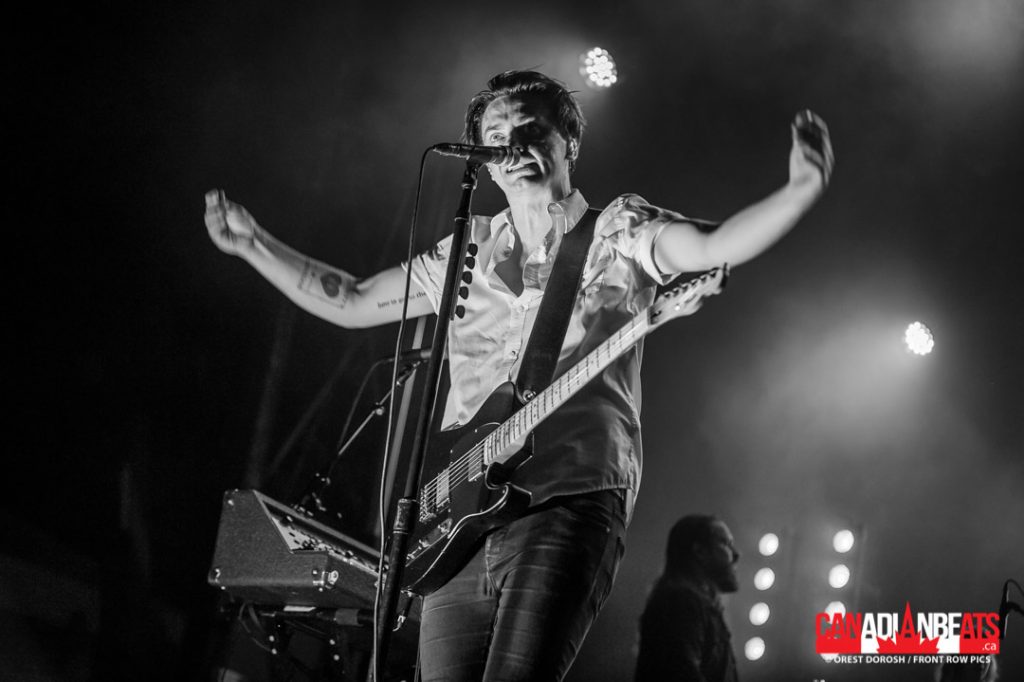 For more photos from Riverfest Elora, head to our Facebook page!