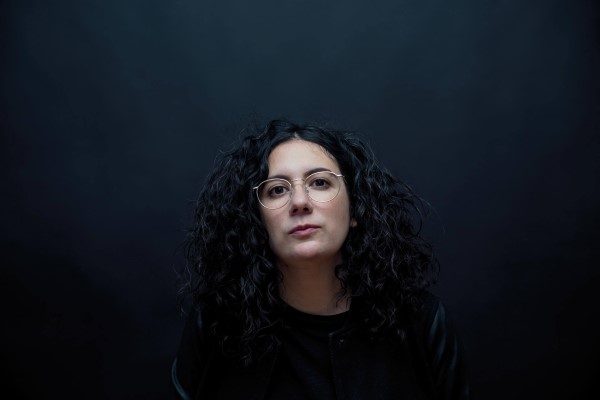 Le Festival de musique émergente en Abitibi-Témiscamingue (FME) takes place from August 30 to September 2, 2018. We are glad to chat with some of the performers in advance of the event. First off, we spoke with Boston’s Rockabilly band, Jittery Jack and Miss Amy. Today, we are speaking to Alexandra Stréliski, who you can check out on September 2 from 5:00 pm to 6:00 pm at L’Agora des Arts. For more info, head HERE.

Yes, it’s my first time! I’ve never even been there as a spectator either so I’m really excited.

I just joined the Secret City Record’s family and a lot of us are playing so I’m really excited to see and meet the other artists. Basia Bulat, Jesse Mac Cormack and Patrick Watson to name a few.

I’ve never played at a festival so I wouldn’t know. Haha

I think it’s awesome that Jenny Thibault and Sandy Boutin were able to get such a hype going in a region that is actually pretty far north in Quebec. Other than the amazing line-up they have, I think it’s impressive that they are getting people from all around the world to visit. Plus, my mom’s entire family is from Abitibi so I’m a bit biased. 😉

I am terrible at making choices so I would probably have one of my friends choose for me.

Humm…pretty much anywhere where people listen with their hearts would be a good place for me.

“Prelude” from my first album Pianoscope or “Plus tôt” from my upcoming release, Inscape.

I will launch my album at Centre Phi on October 5th and play in St-jerome on March 29, but we will announce more dates shortly, Canada, Europe…Looking forward to seeing you there!