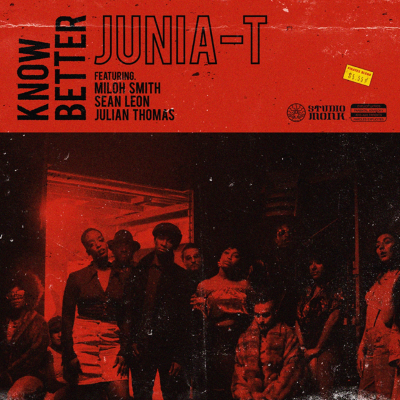 “Know Better” is an incredibly strong debut for Junia-T that showcases his work as a songwriter and producer in a manner that is both modern and trendsetting. This is a track that is bound to leave his audience excited for the appropriately titled Studio Monk.