When you think of surf and skate culture, Calgary isn’t the first place you think of. Slam Festival has been hard at work putting on various shows and festivals to gain attention for River Surfing in Alberta.

On August 4, 2018, Hotel Arts in Calgary became the stage for a private gathering for the surf culture. Partnering with JusFruit Canada, Quicksilver, Saxx Underwear and Hey Y’all Iced Tea the evening brought various electronic artists from around the city.

The evening started off with a set from King’s Kasual. He had a couple of sets through the night, though most of his set seemed to focus on a more House & Bass style. The Calgary DJ is known for his wide range of genres; house, trap, dub and old-school throwbacks. It was a great set, though most of the audience was still hanging outside by poolside and taking in the sunset and cool drinks. 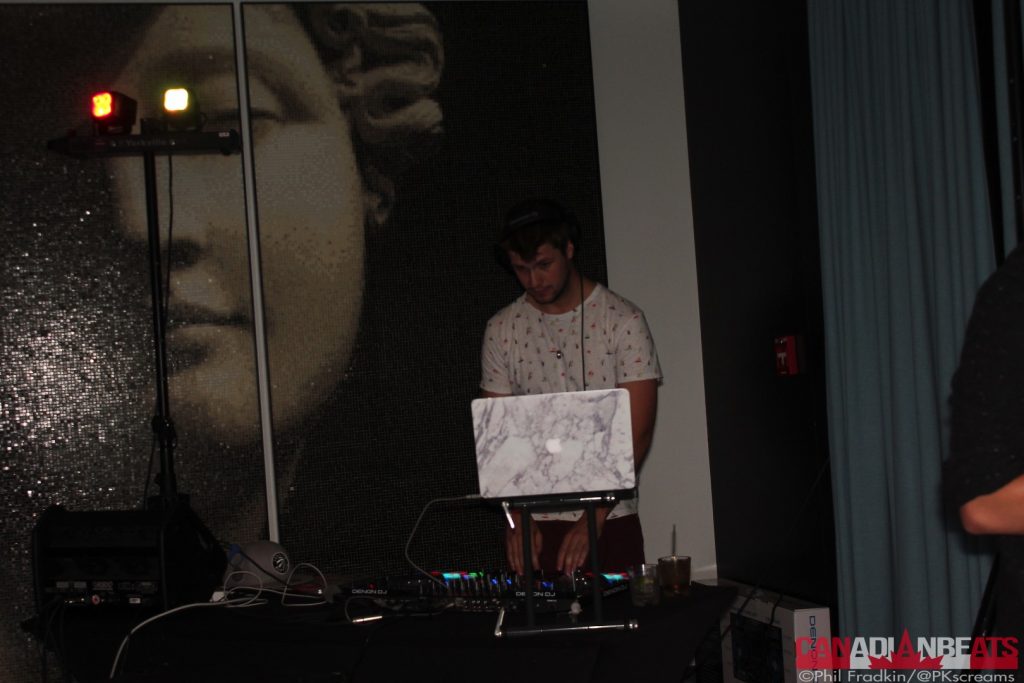 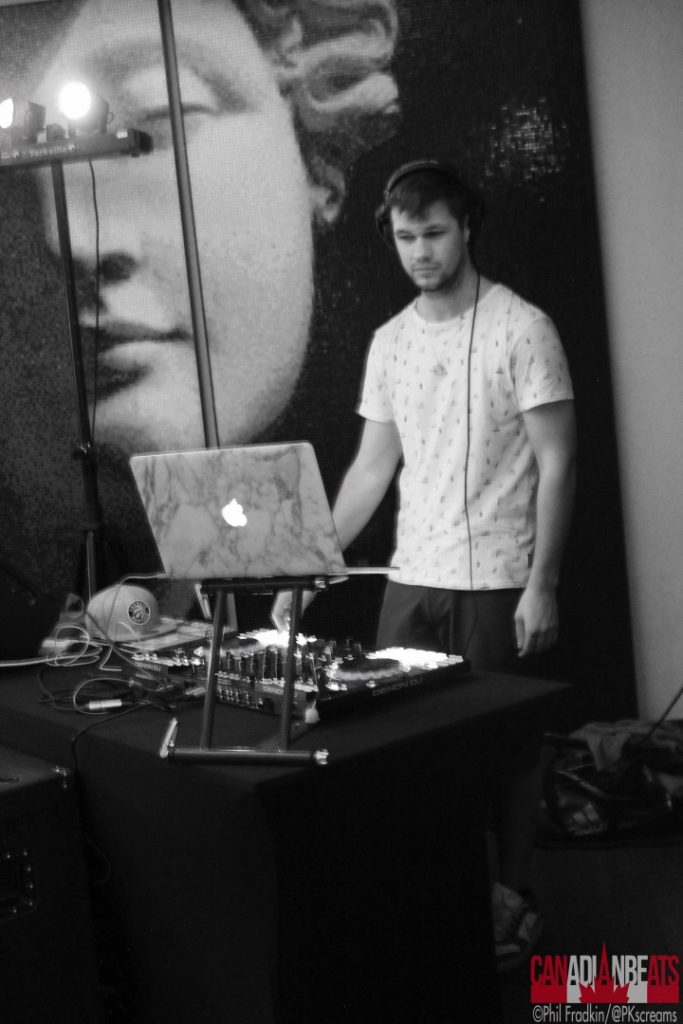 Teetzbeatz, aka Roberto Turnone though originally from Ontario resides in Calgary. His name is familiar around the electronic community, as on top of spreading his passion for music he runs his own podcast “dem good vibes”. Bringing his speciality of mashups of vocal, tech and house styles, his sound definitely was filling up the room and patio just as much as the pool was with people even with the cooler weather. 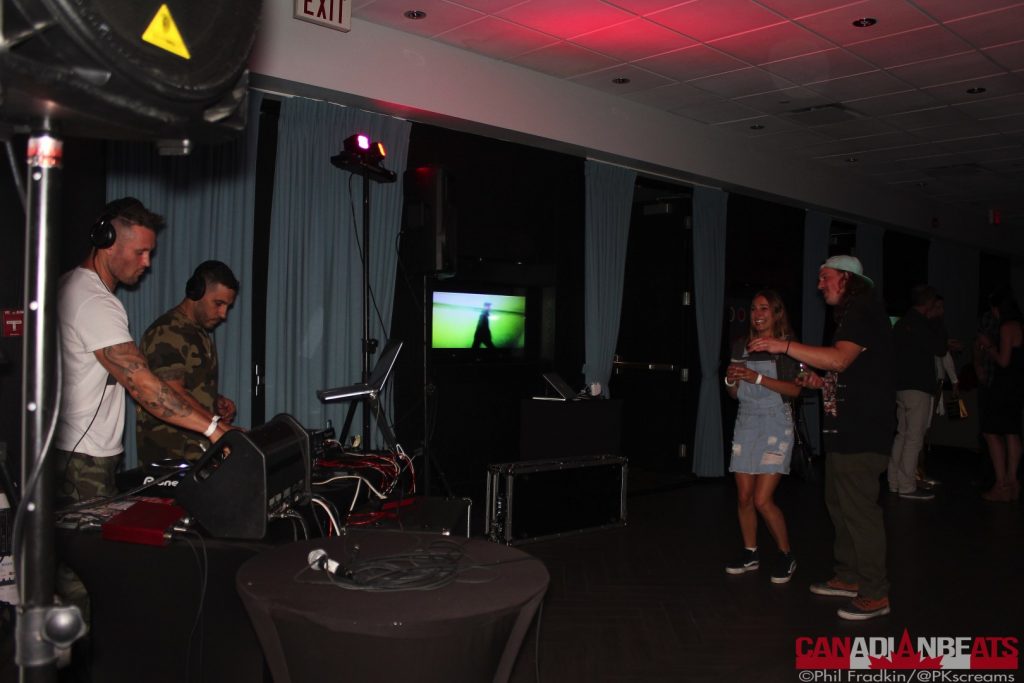 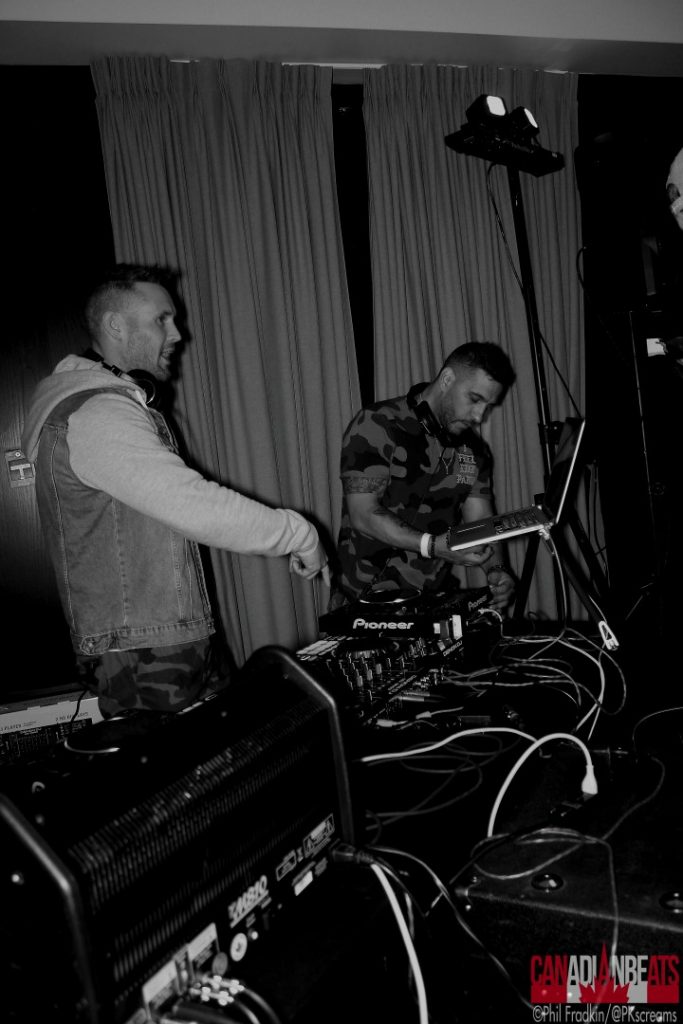 TKO was the last DJ to hit the stage before King’s Kasual returned and everyone piled into the bar from the pool.  TKO also from Calgary, and known as Tyler Kromm started music as a hobby until recent years where he was given opportunities. At the age of 19, he found himself playing at Republik in Calgary to playing headline time-slots through Edmonton, Calgary and Banff’s most popular venues. Until recent years when in 2015 and 2016 he had opened up the main-stages at Calgary’s Chasing Summer Music Festival. 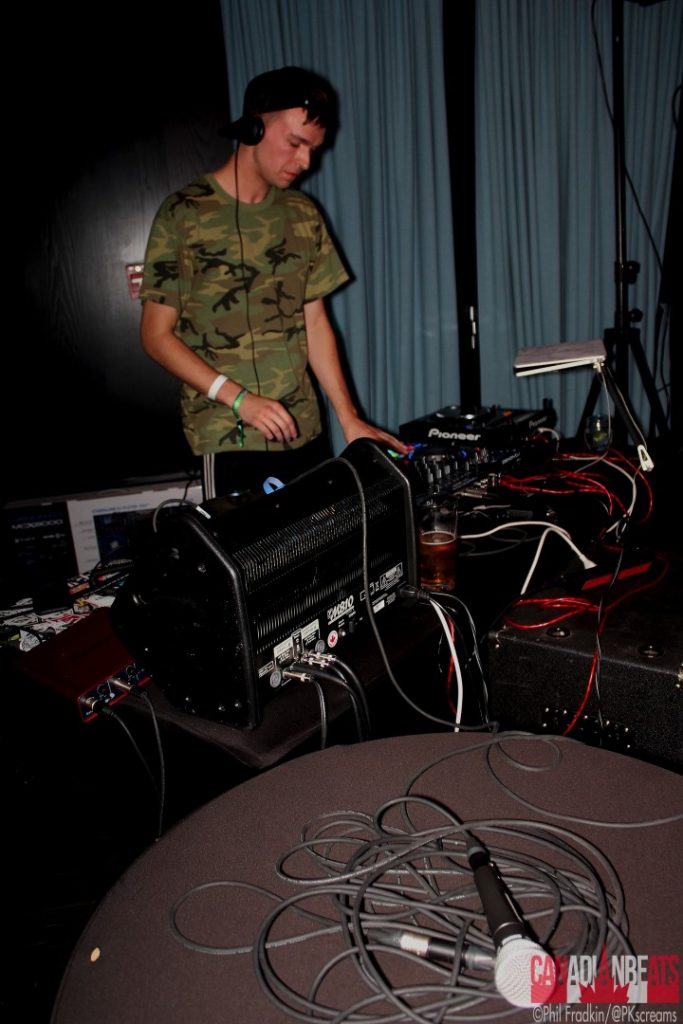 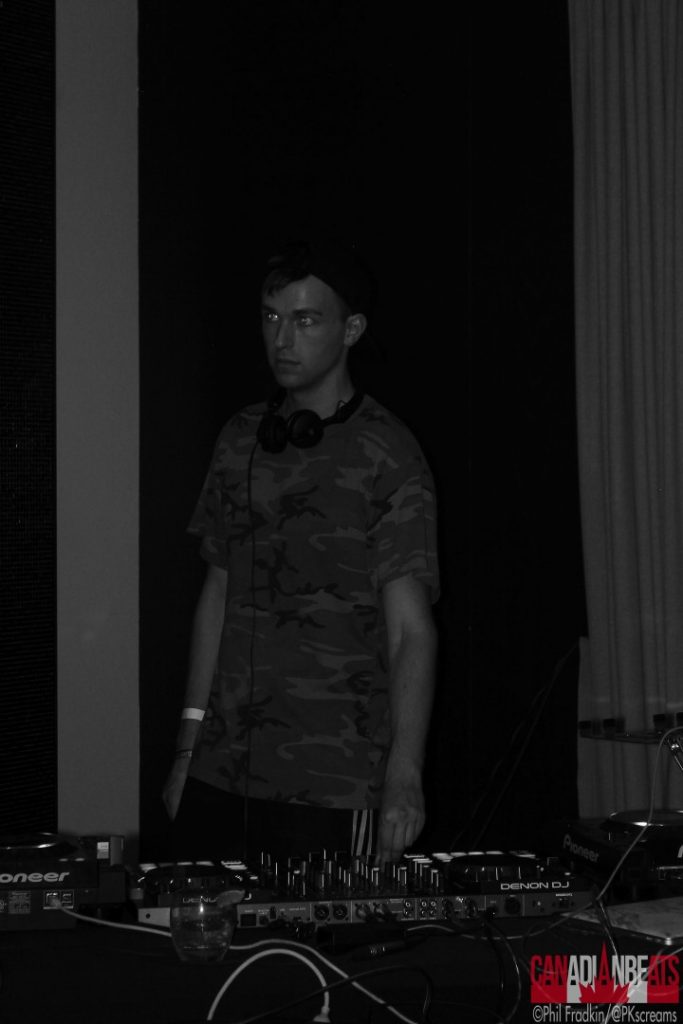 As I was preparing to leave, Beach Season was getting ready for their set. Residing in Calgary, this duo brings just what its name states, the feelings of the summer beach hangs. With their mellowed electronic and dream-pop sound, the room had and the dancers hit the floor!

Though this event was focused on more an electronic style. Slam Fest has a ton of upcoming events throughout the year hitting all genres. If skate and surf culture is something that has interested you and you want to learn more at http://slamthefestival.com/events/.