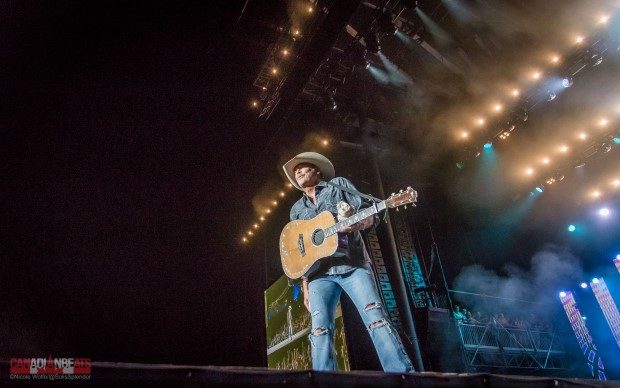 The best festivals always have an array of artists that appeal to everybody who attends. But the best thing about Country festivals is that everybody likes everyone. And even though there are a million and one sub-genres in country music, most of us love it the same. With Saturday now in the books, it’s time to reflect a little more on what we heard on this beautiful sunny Saturday in August.

As always the activity on the grounds of Burl’s Creek was buzzing. The Midway was in full swing, vendors were out cheering on fans and getting them involved in various activities, and the smell of great food was wafting through the air. Day three of the four-day event was going on and people were having just as much fun as the first day.

The Front Porch stage was full of musical talents all day. Fans could get a chance to listen to the likes of Emma Wright, The Chris Buck Band, The Wheat Kings, Runaway June and Aaron Goodvin. All these up-and-comers shared the same stage that boasts some of today’s biggest country music stars like Dan and Shay and Meghan Patrick. It’s almost a rite of passage for artists to play the Front Porch stage before one day getting the chance to hit the big stage! 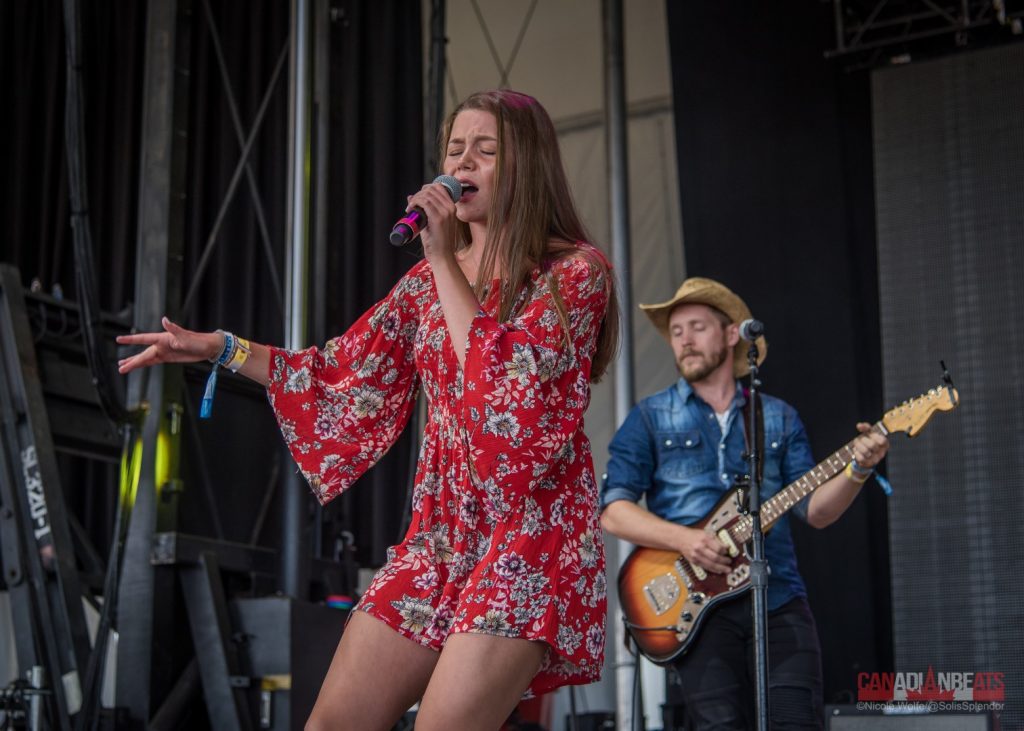 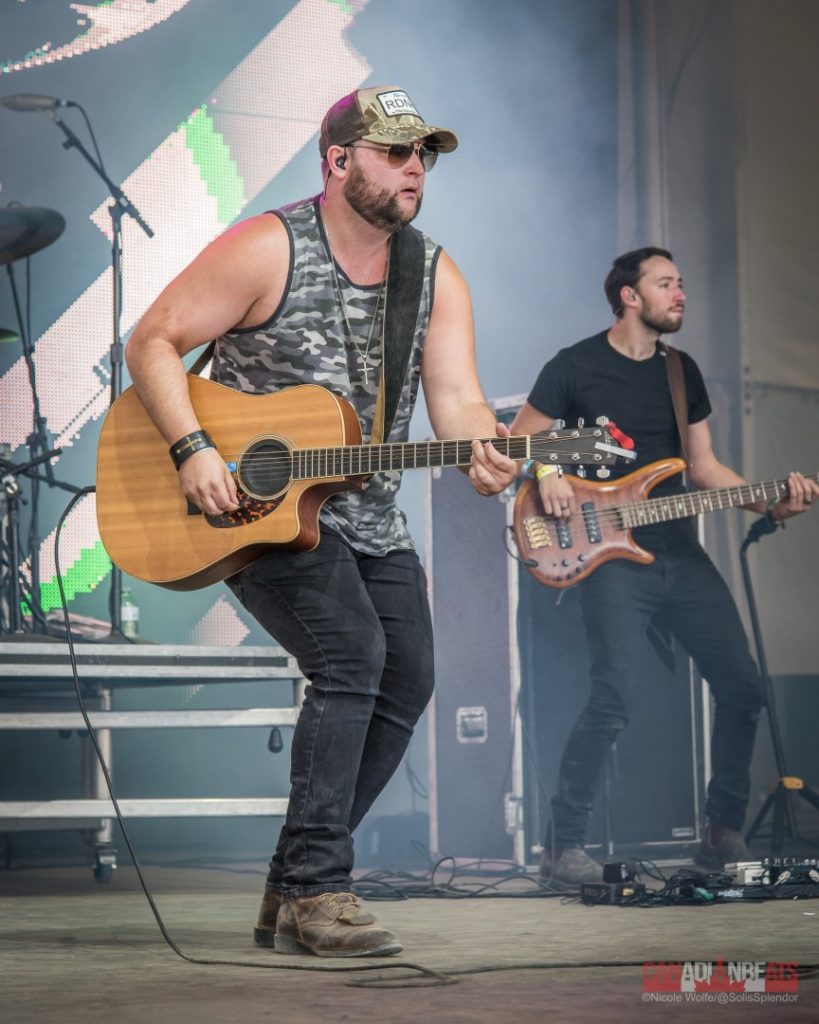 Meghan Patrick has been owning the Canadian Country music scene for some time now and she’s the queen at what she does. She always puts her best foot forward and gives it all she’s got on stage every time I see her live and her first performance on the big stage was no different. Singing all her crowd favourites, she made the most of her time on stage and left fans wanting more. So much more that the guys of SiriusXM radio had her come up on stage to chug a Coors Banquet and she gave them a run for their money! 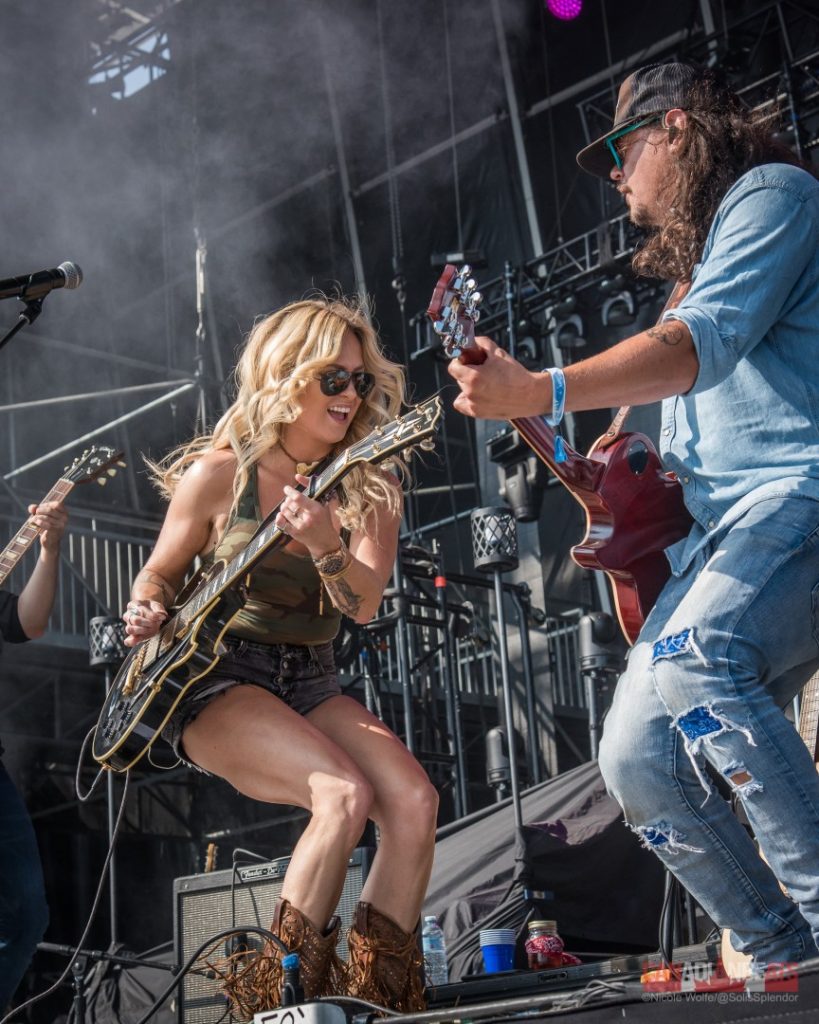 Midland followed Meghan and gave the crowd even more boot stomping fun. Even though I wasn’t into the music as much, I could tell the crowd was having a blast. These guys, fully dressed as if they were in a different era, knew how to perform and how to work the crowd. They gave everything they had and then some and it left old fans pleased and new fans intrigued. They somehow learned to mix something from the past with today and made it work! 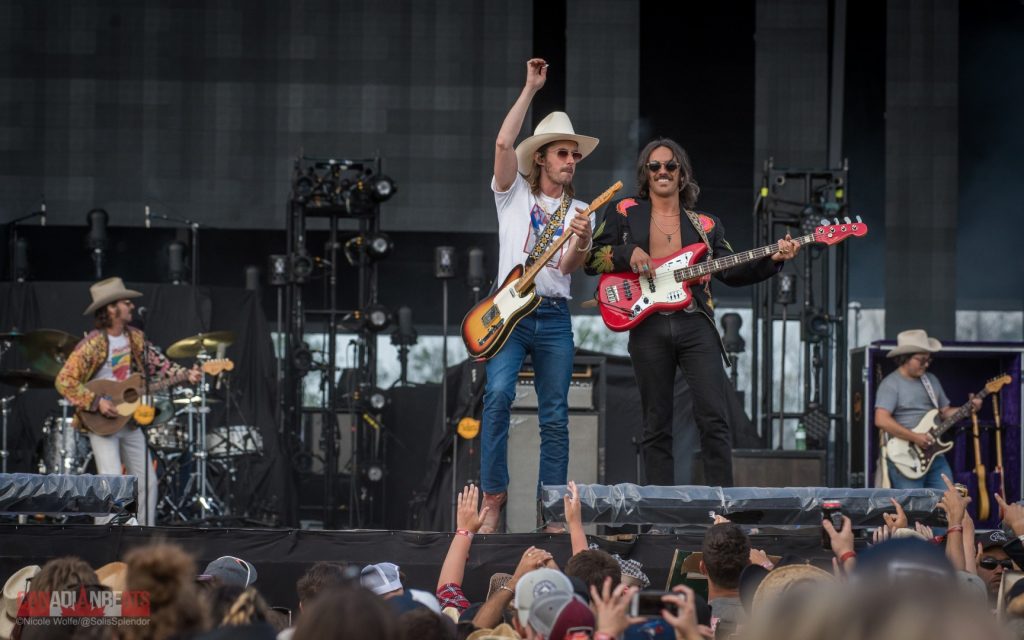 I first heard of Billy Currington way back when he sang a duet with Shania Twain. And ever since I heard that song, I always knew I liked him but I never pursued his music further. I think this is going to be the time that changes that. The first thing that got to me was his amazement when he came out onto the Boots stage. I honestly think most artists don’t expect the massive amount of people that travel here to see them perform. He gave a fun and interactive performance that had everyone dancing and singing along to every song. He definitely succeeded in pumping up the crowd for the legend who came next. 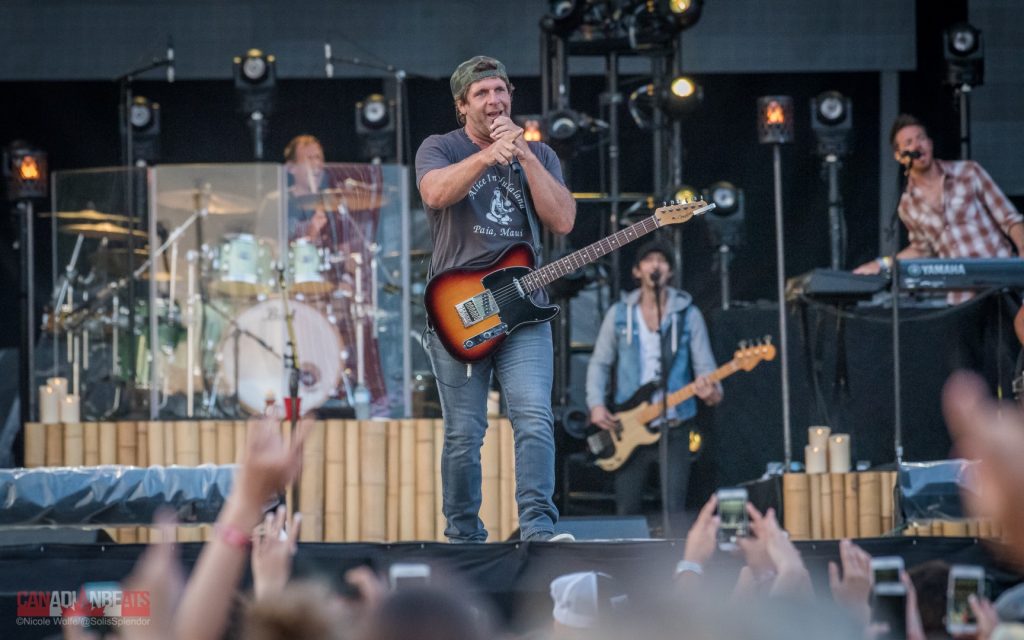 Whenever there’s a festival, there’s always a chance that there will be artists you’re not very interested in seeing. You’ve either seen them before, they’re not someone you listen to or they just don’t appeal to your tastes. This was the case with me when I first heard about Alan Jackson headlining Saturday night. I wasn’t unimpressed, but I was not interested either because while I grew up with his music, it wasn’t something ever listened to. I think it’s safe to say though, I was completely surprised in myself as to how much I enjoyed it. I honestly hadn’t realized how many songs of his I knew until I found myself singing along to them the entire night. There’s something special being able to see someone who has succeeded in the music industry for such a long time. He’s been a staple in keeping country music country and deserves his spot in the Country Music Hall of Fame along with the rest of the amazing artists who came before him. 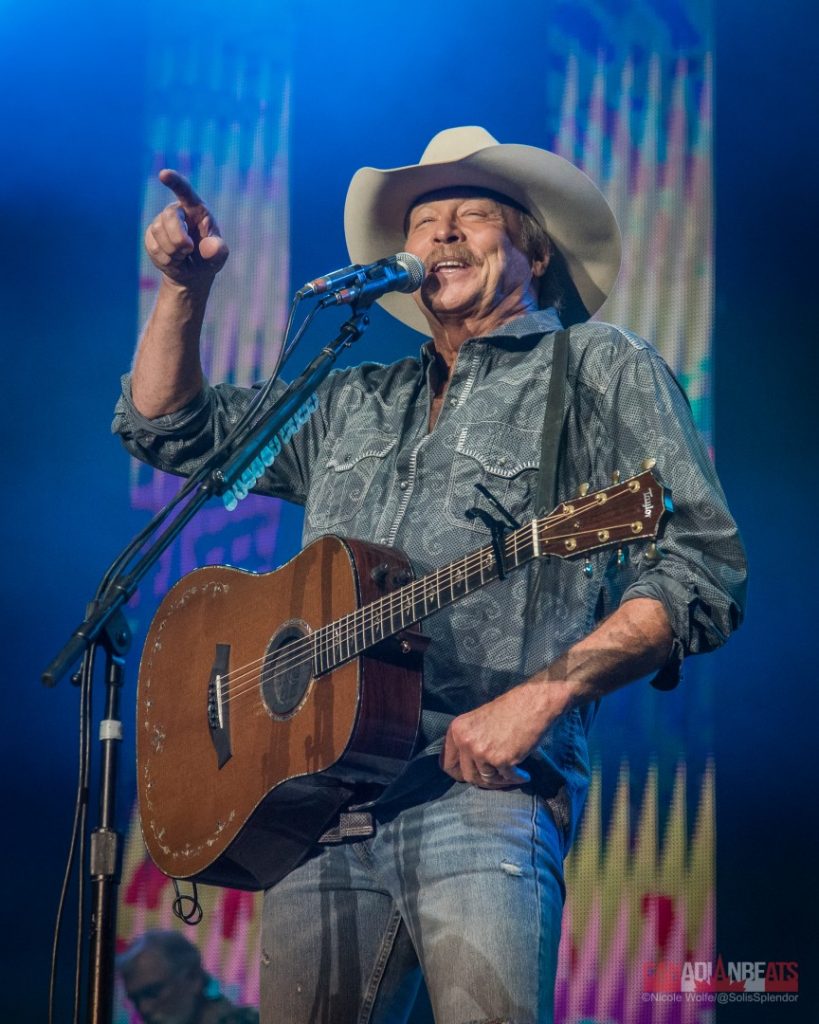 We were glad to catch as many acts as possible throughout the day including Brad James, Jason Blaine, and Kelsi Mayne. 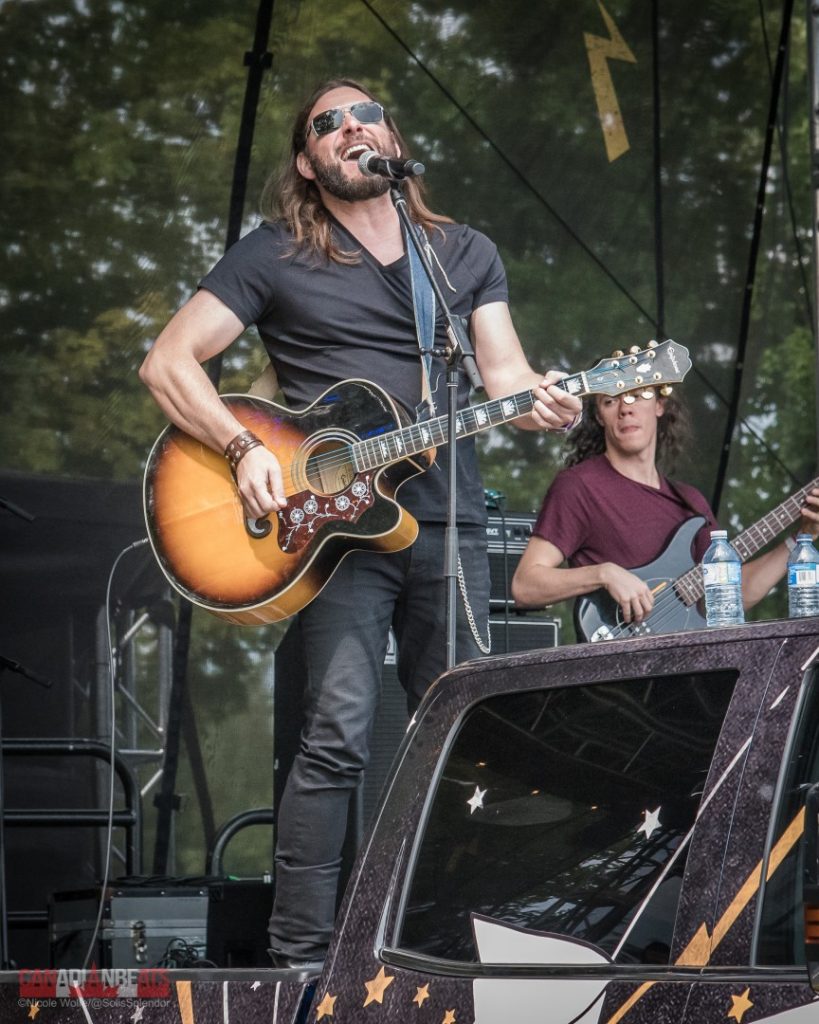 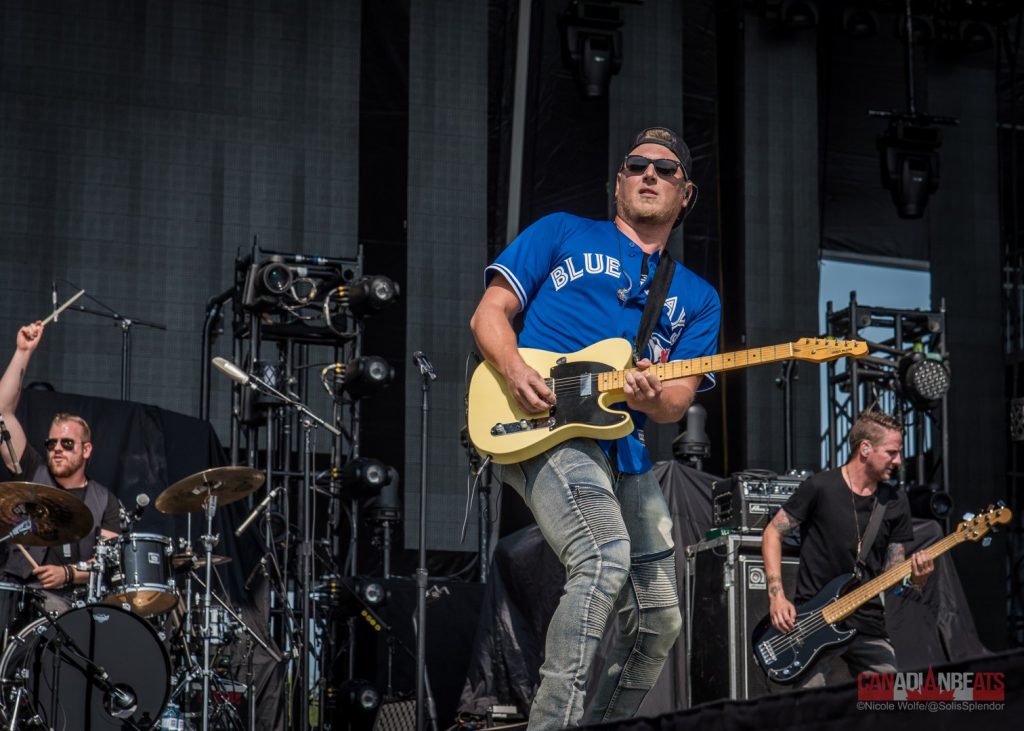 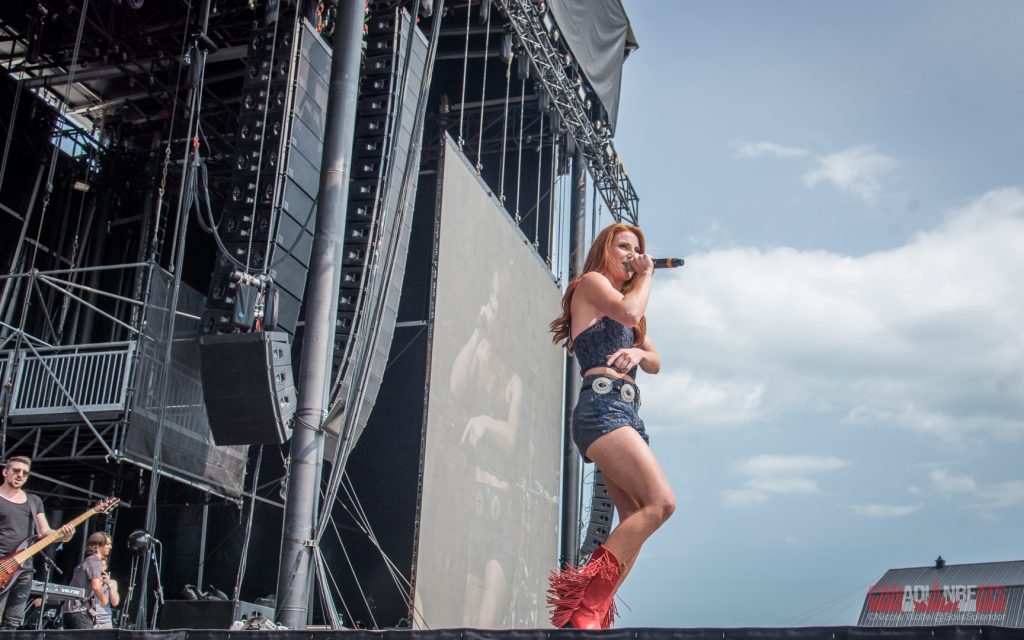 Now it’s onto the fourth and final day of Boots and Hearts. Sunday’s headliners are sure to please the crowd once again and I can’t wait to share my thoughts! Stay tuned and keep checking back with our Facebook and Instagram accounts all weekend for more photos of the festival!