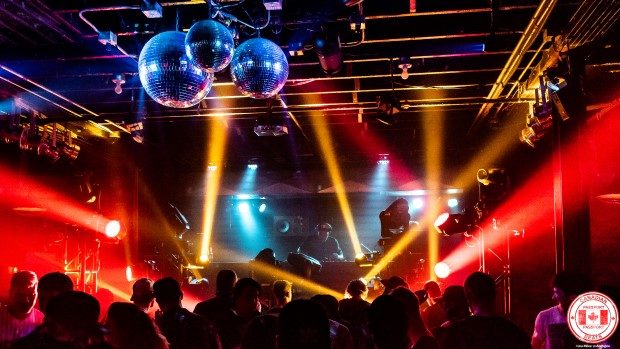 The Aurora Illumination Concert Series came back to Calgary on Wednesday night to the delight of EDM / dubstep fans as the artist for this show was none other than LA’s 12th Planet.

As the crowd filed into the venue they were greeted by some very cool mixes from local DJ TRB. 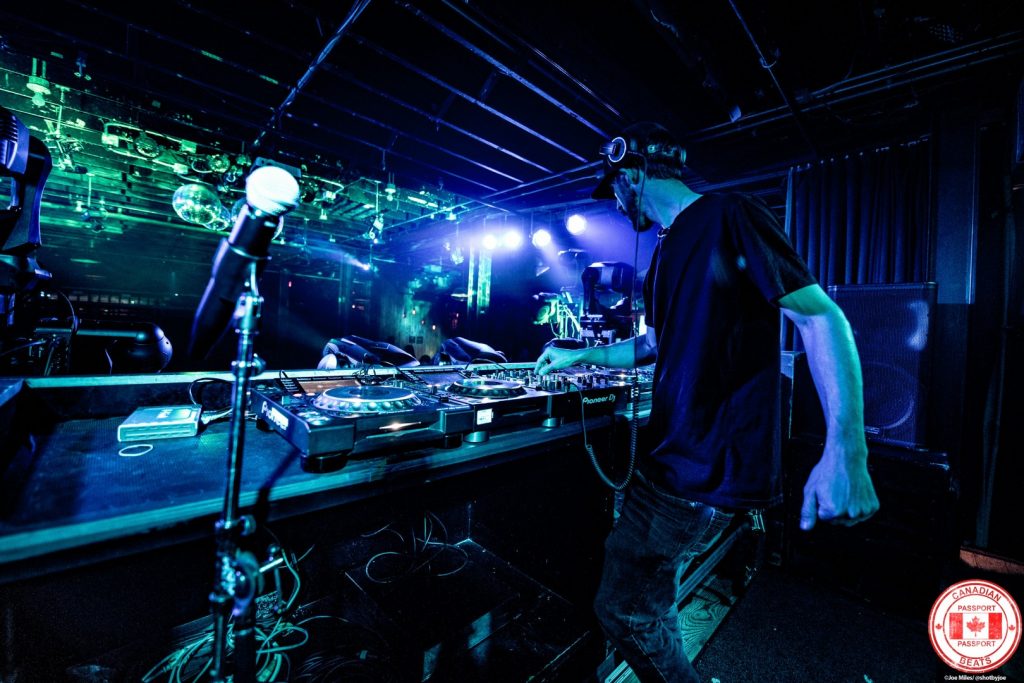 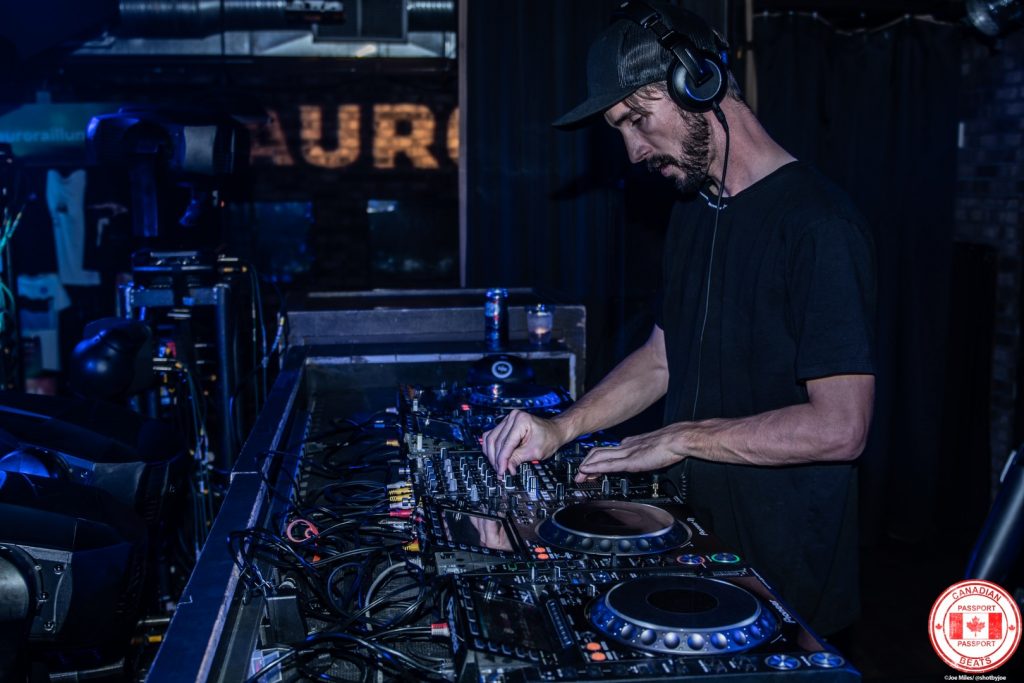 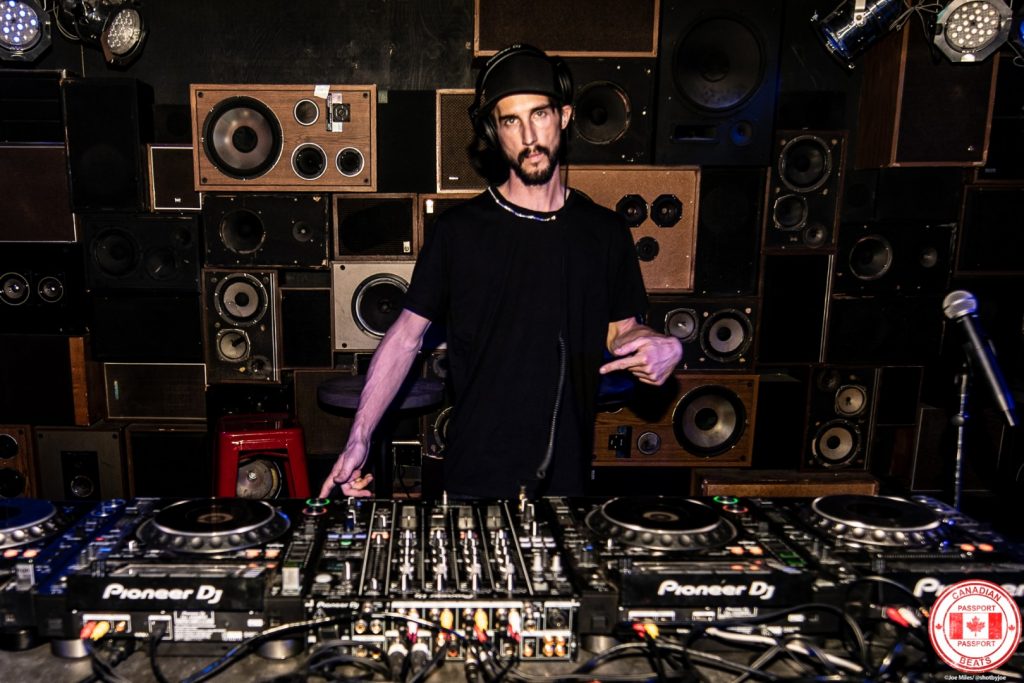 Calgary DJ’s Slim and KR DUB amped up the volume and got the room moving even more with some amazing trap, bass and dubstep mixes and had the crowd ready for the main event. 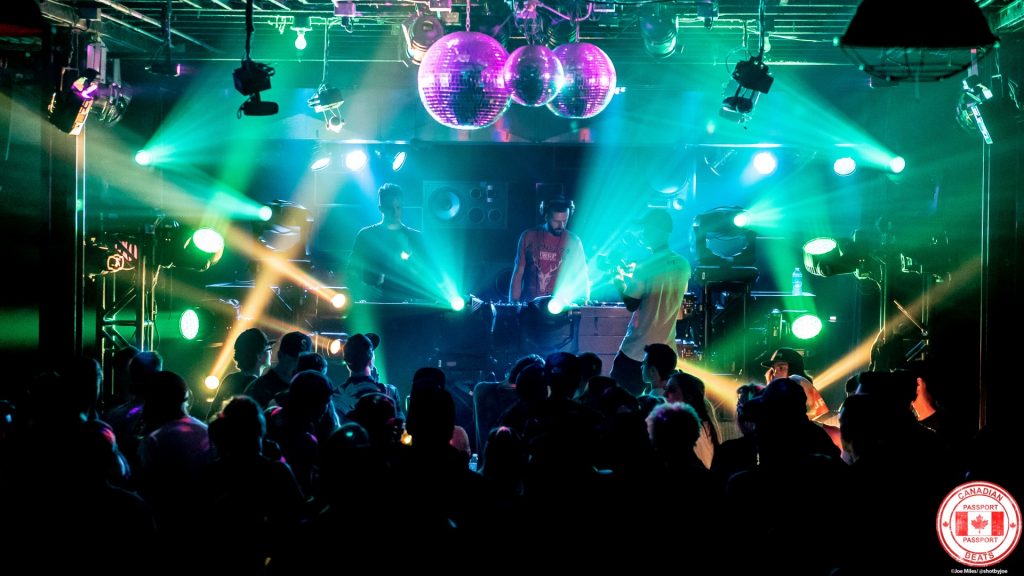 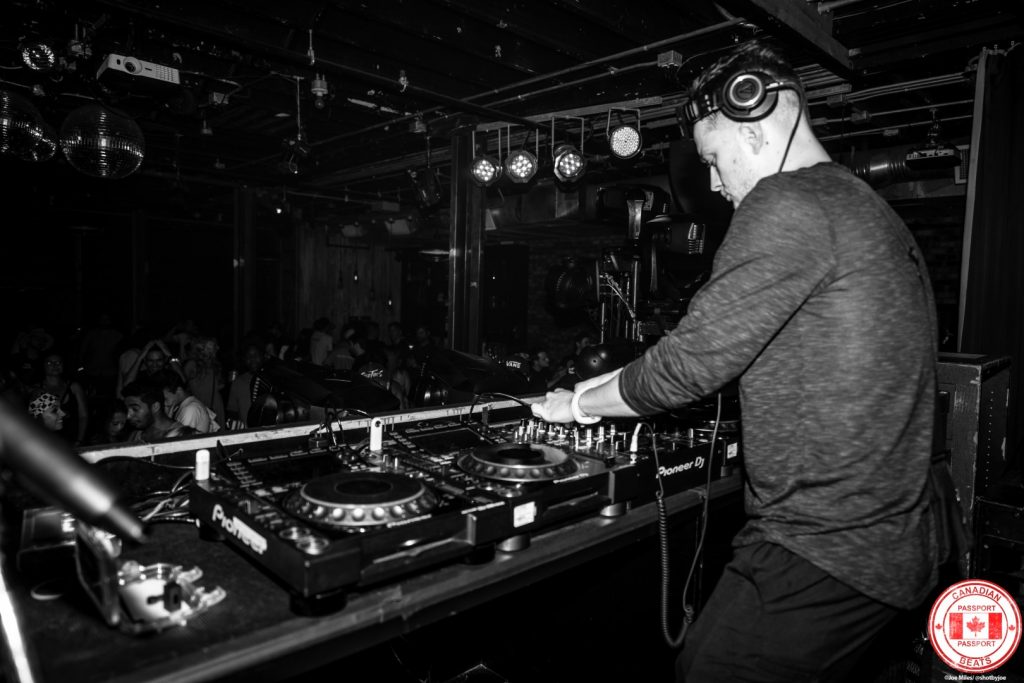 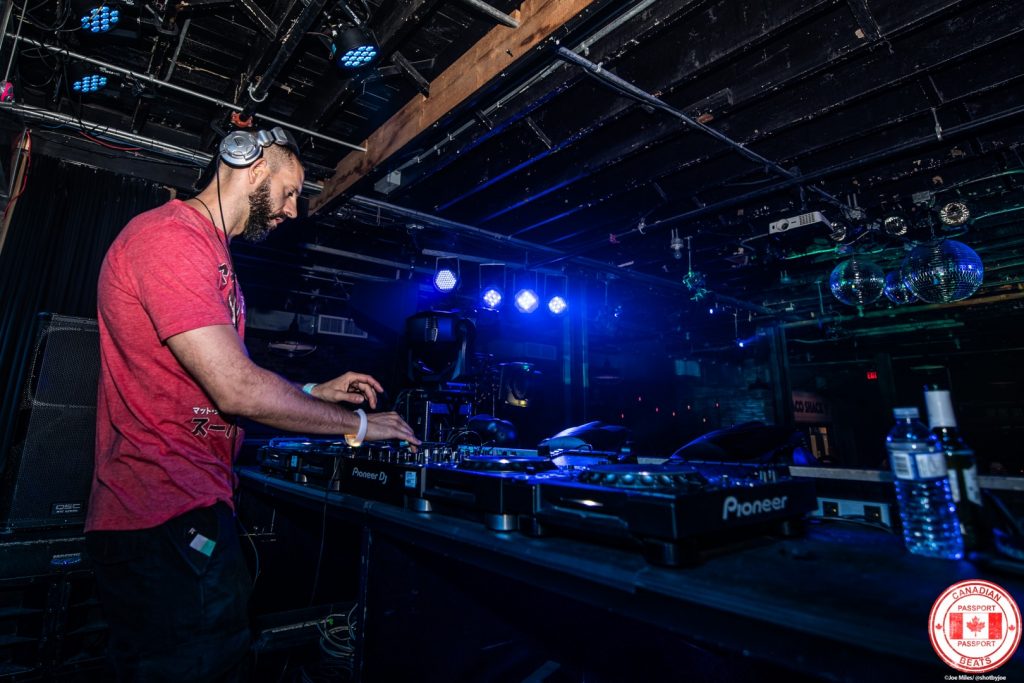 Already fired up from the previous sets and a night of great hospitality from Aurora the crowd went ballistic when 12th Planet hit the stage – He noted that one of his first shows in Calgary was with DJ Slim then fired up the decks with his famous brand of bass and dubstep mixes that that kept the party going till the wee hours. 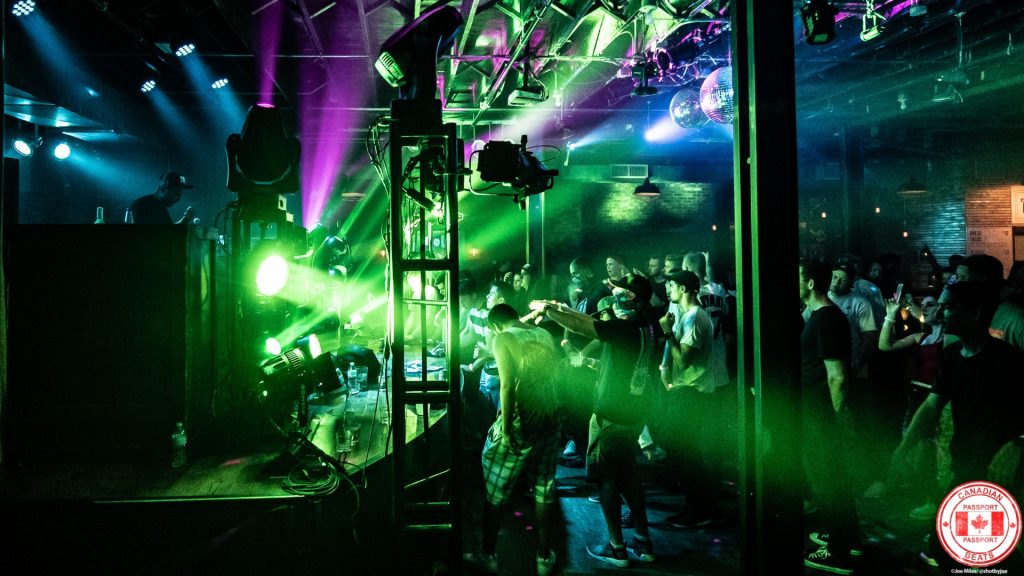 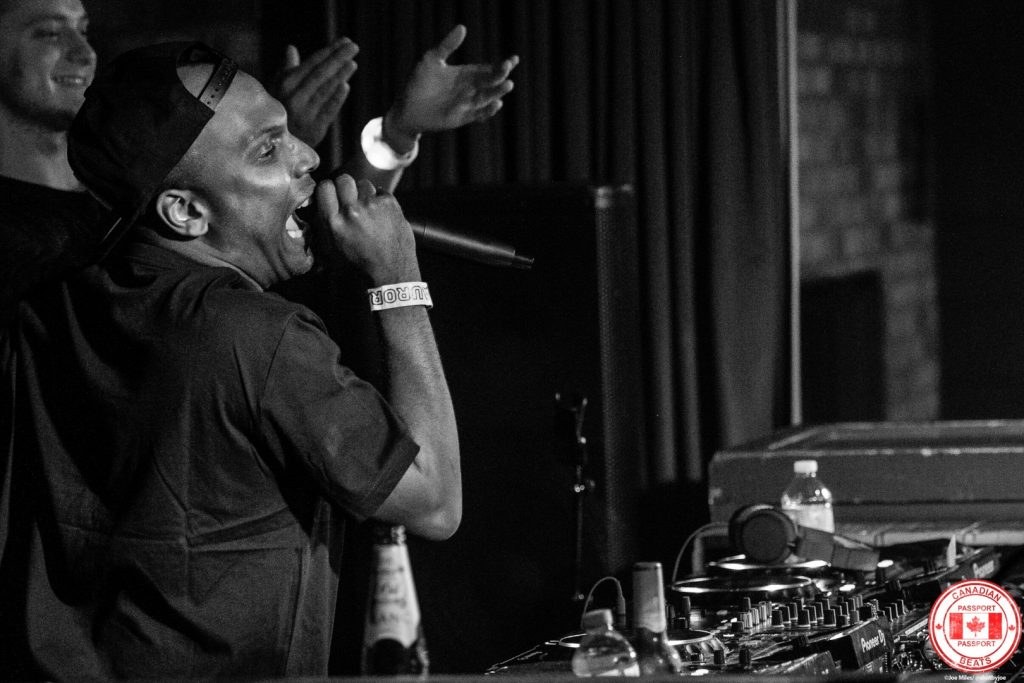 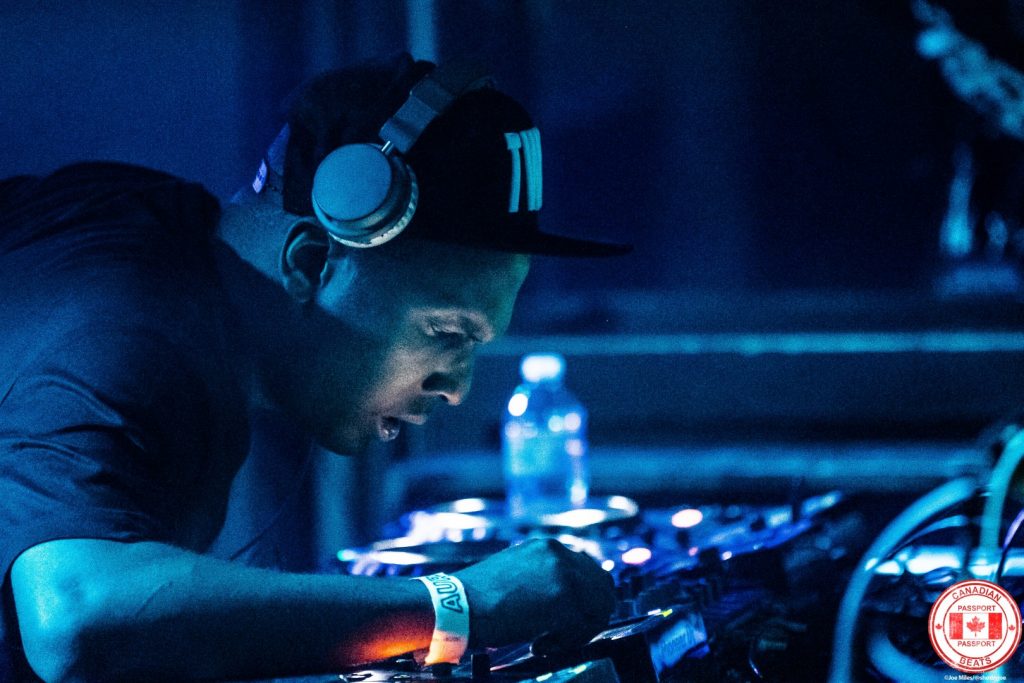 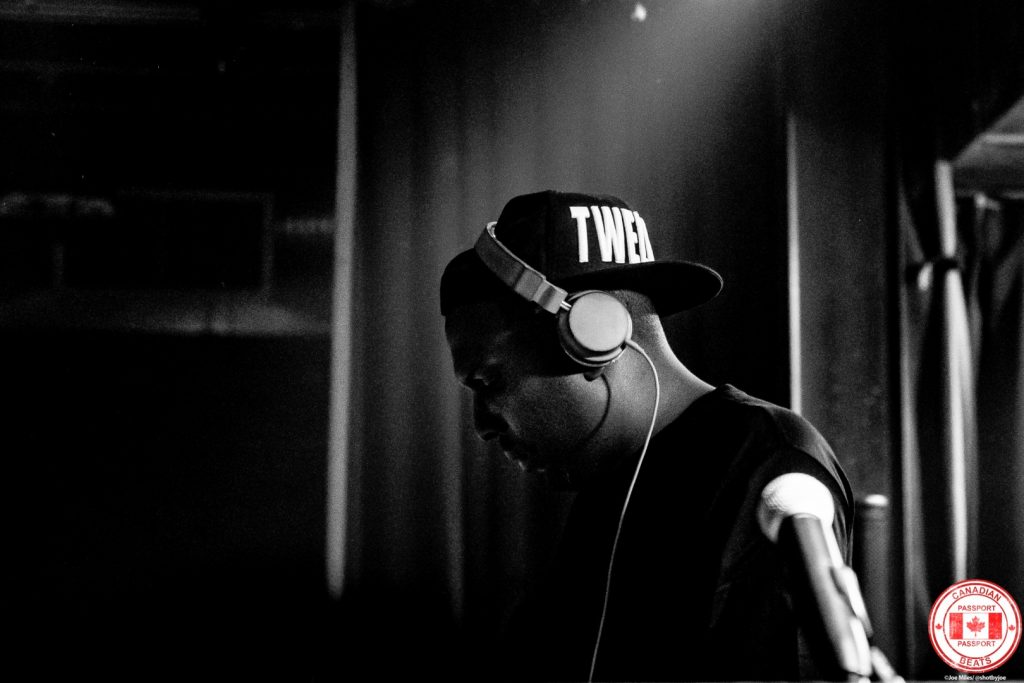