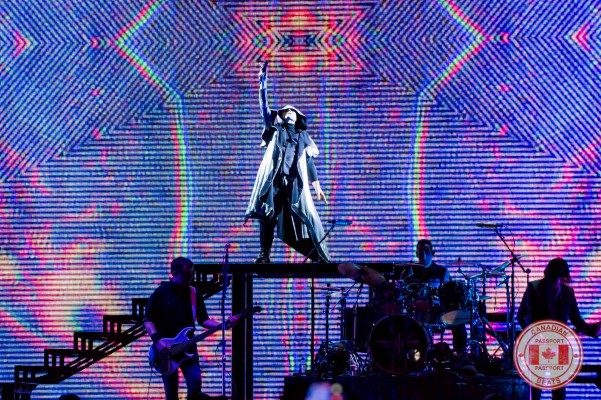 Who: Smashing Pumpkins, Metric
When: August 8, 2018
Where: Scotiabank Arena, Toronto ON

On Wednesday night, fans of rock music in Toronto were ready to check out two stellar bands, The Smashing Pumpkins and Metric. We were delighted to capture some great moments from the show.

Metric is a Canadian rock band founded in 1998 in Toronto, Ontario. The band consists of Emily Haines (lead vocals, synthesizers, guitar, tambourine, harmonica, piano), James Shaw (guitar, synthesizers, theremin, backing vocals), Joshua Winstead (bass, synthesizers, backing vocals) and Joules Scott-Key (drums, percussion). Although the band is Canadian, Haines was born in India to American parents, and Winstead and Scott-Key are American. The band started in 1998 as a duo formed by Haines and Shaw with the name “Mainstream”. After releasing an EP titled Mainstream EP, they changed the band’s name to Metric, after a sound that was programmed by Shaw on his keyboard. 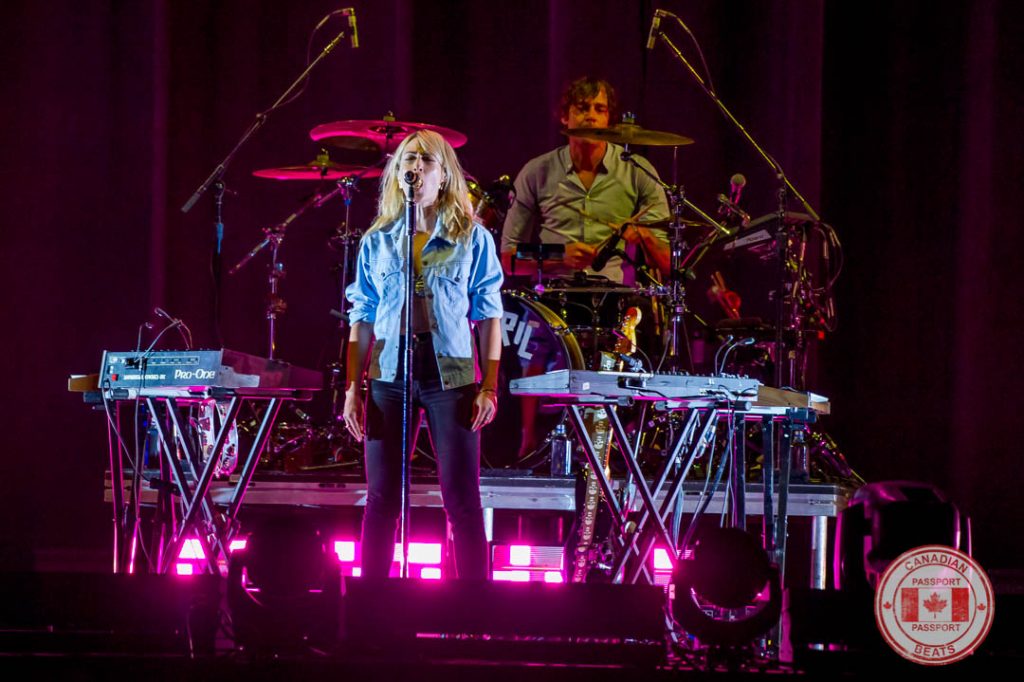 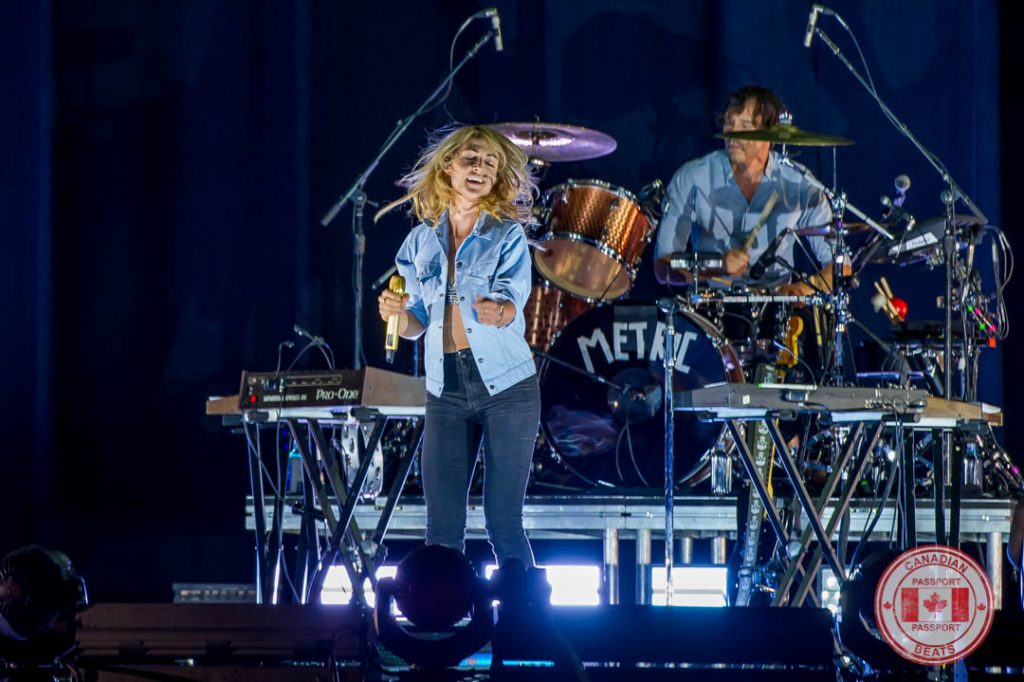 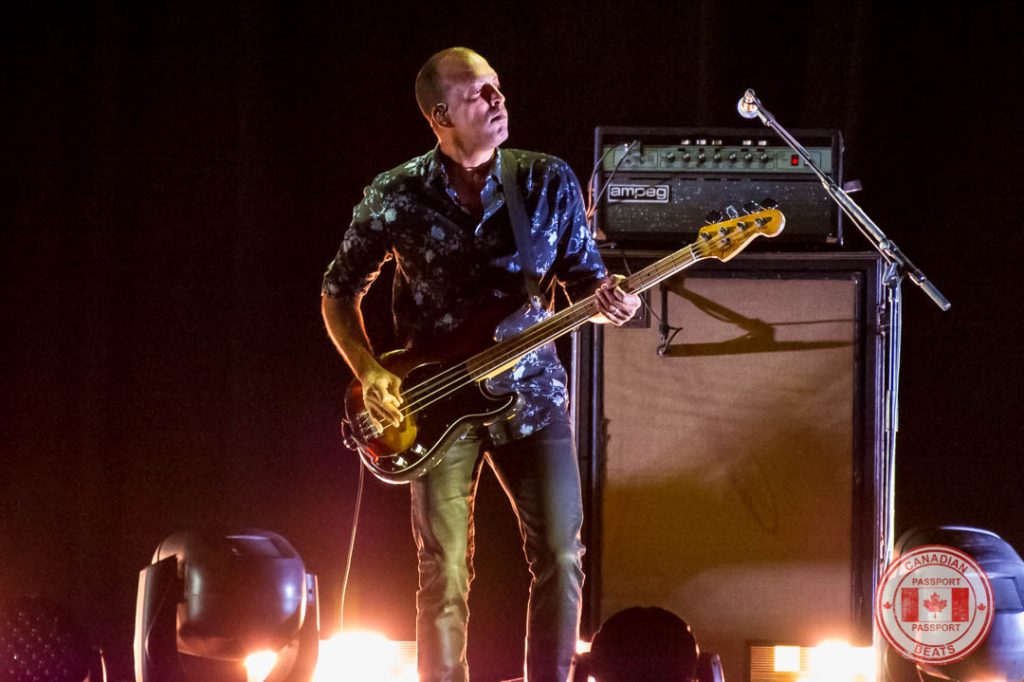 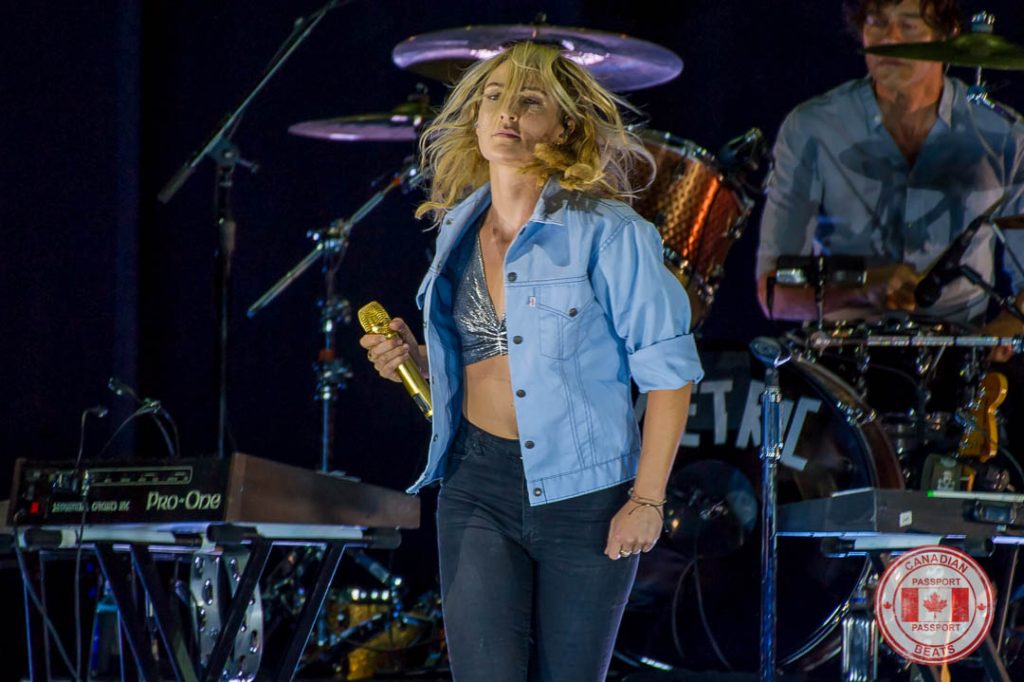 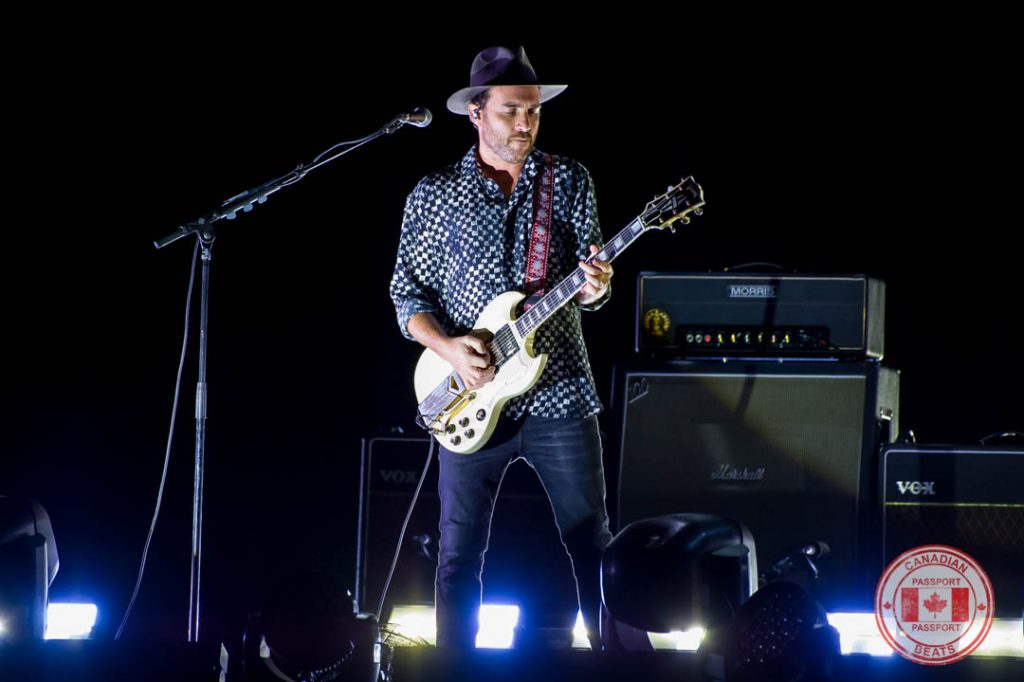 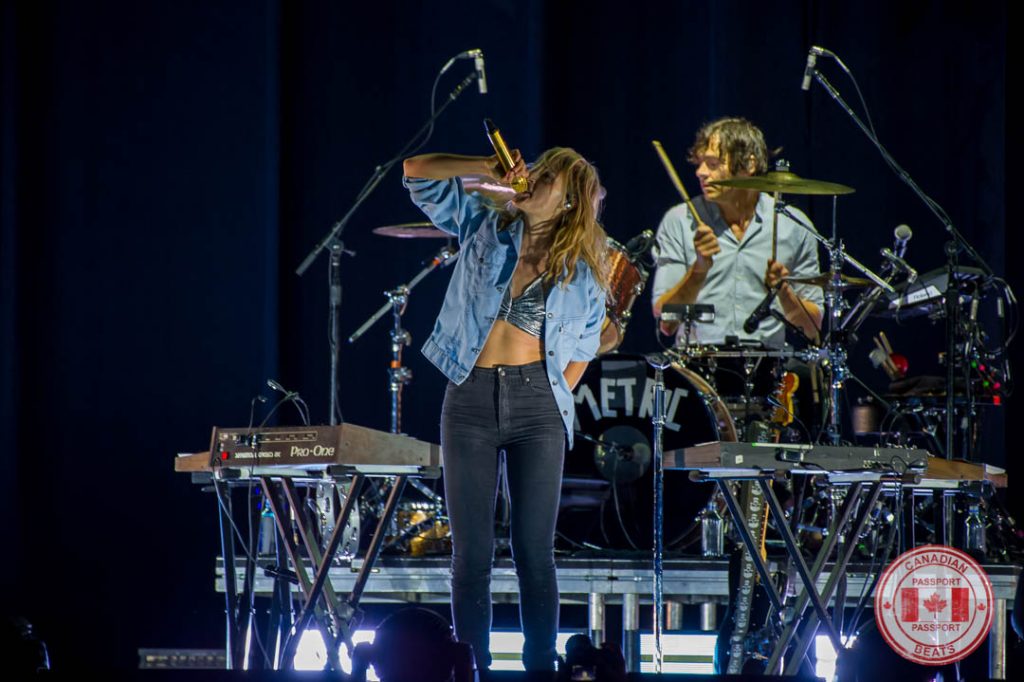 The Smashing Pumpkins are an American alternative rock band from Chicago, Illinois. Formed in 1988 by frontman Billy Corgan and James Iha, the band included D’arcy Wretzky and Jimmy Chamberlin in its original incarnation. Seen here on the Shiny and Oh So Bright tour in Toronto. 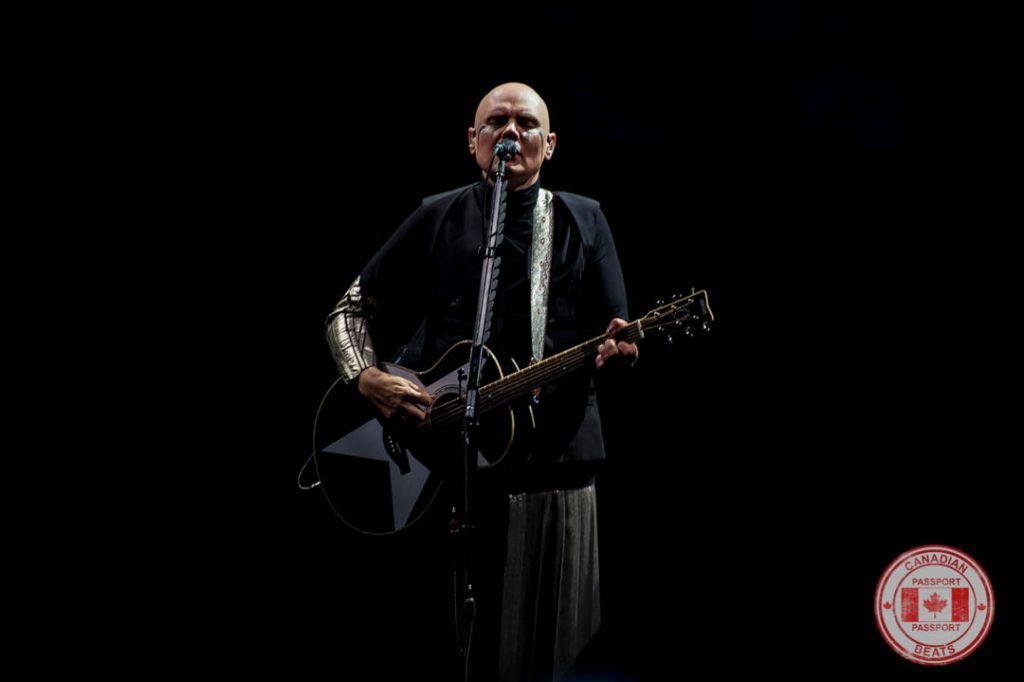 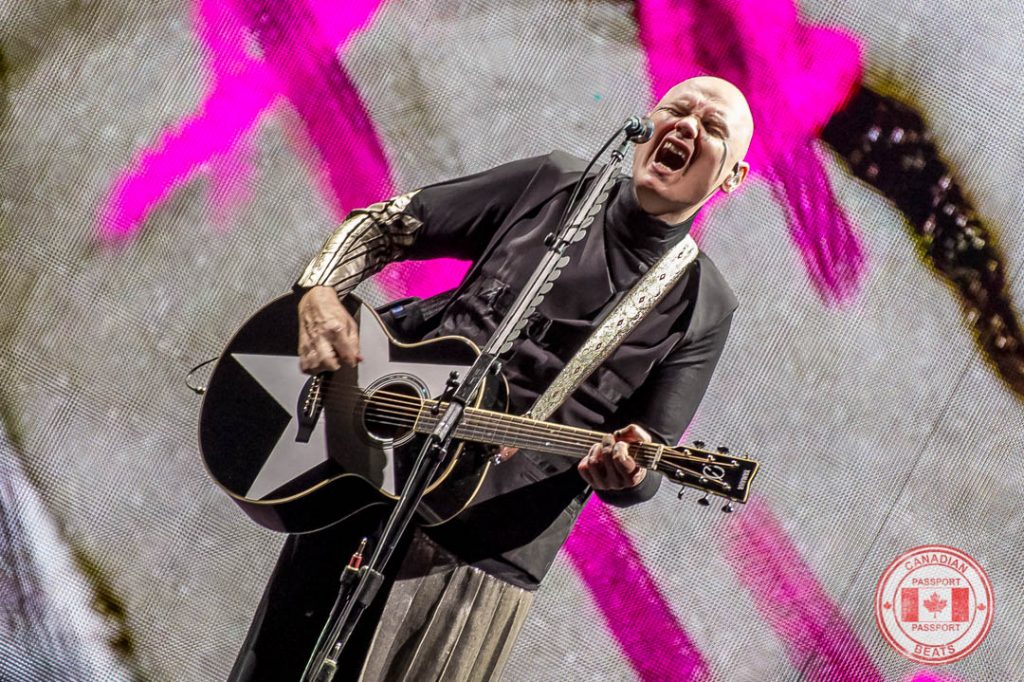 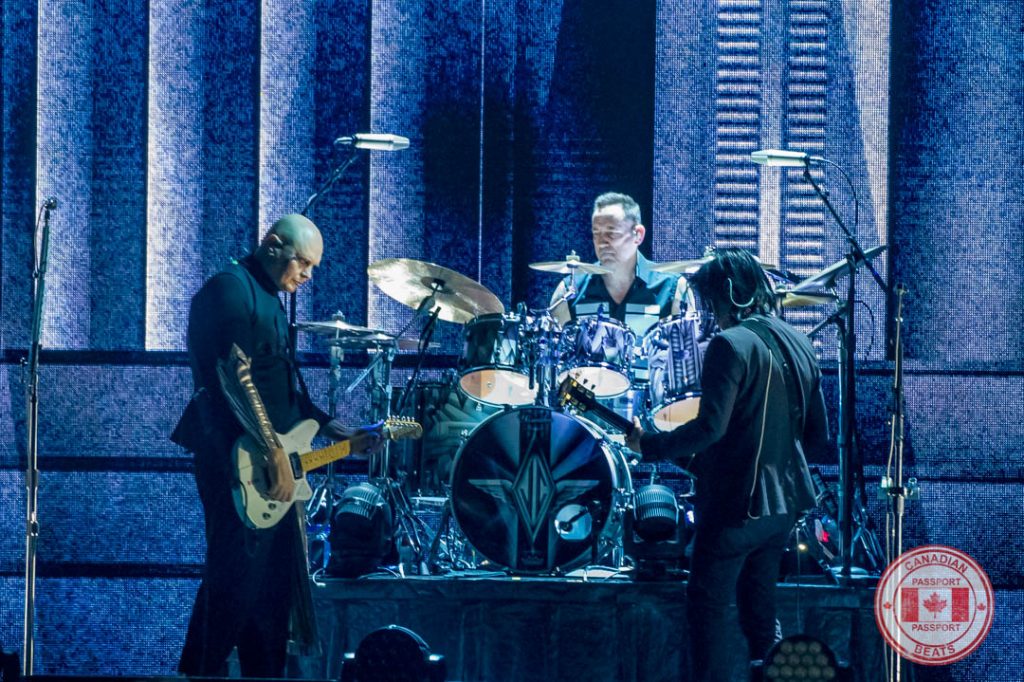 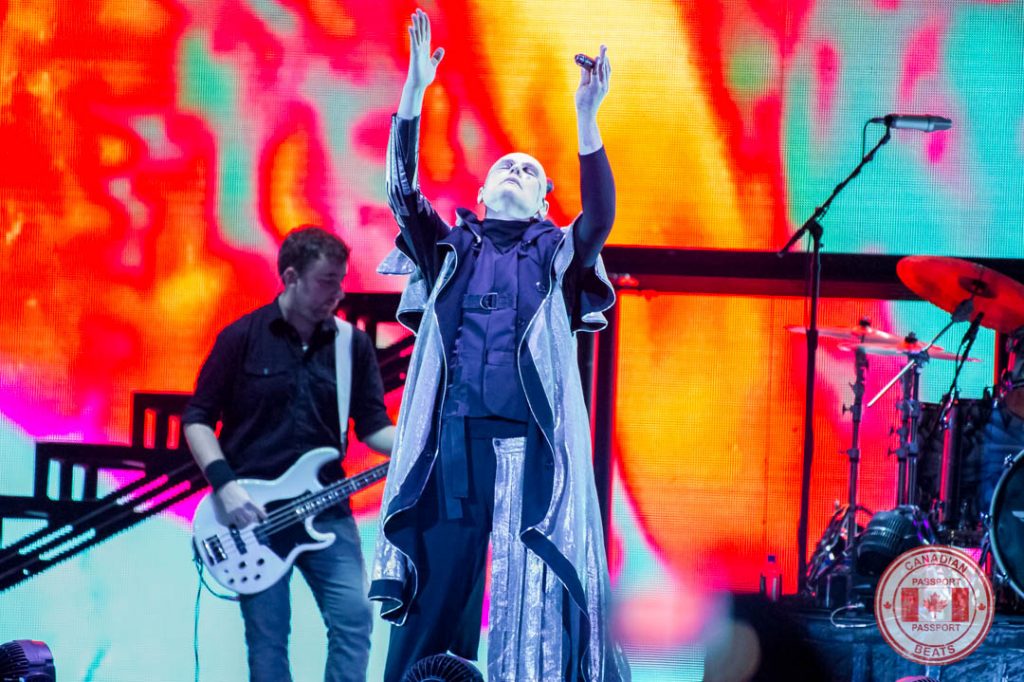 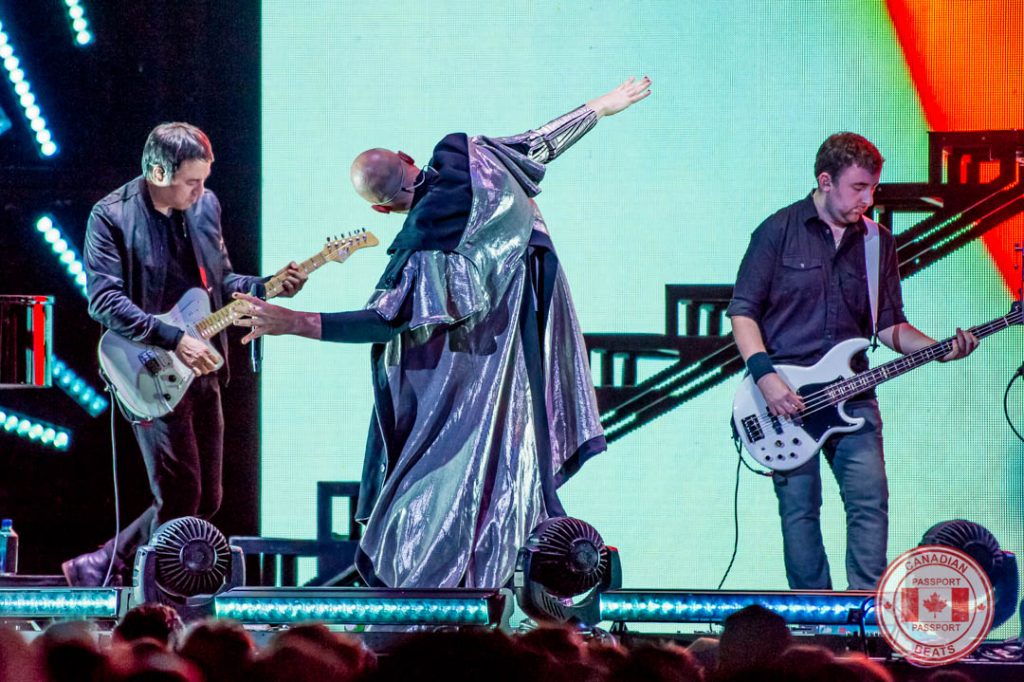 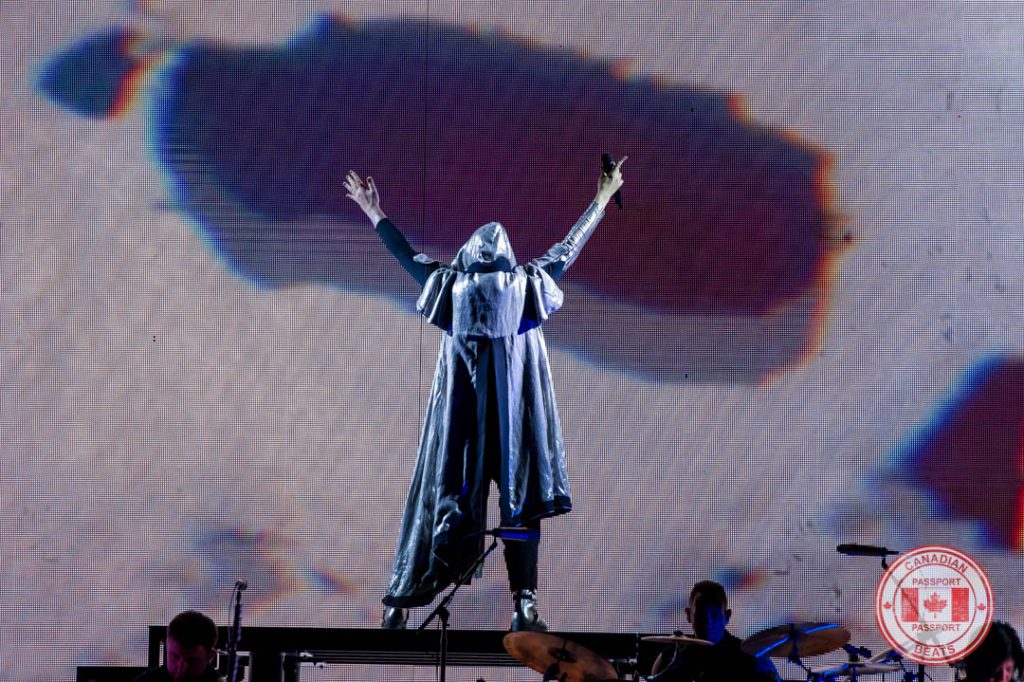