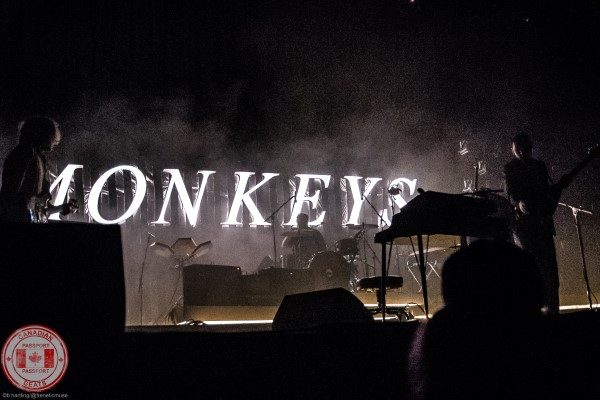 Who: Arctic Monkeys
When: August 5, 2018
Where: Scotiabank Arena, Toronto ON

Torontonians braved an extreme heat event Sunday night to make their way to Scotiabank Arena to witness the on-stage talents of Arctic Monkeys. The UK indie rock icons brought a more adult side to the stage, trading in the jeans and harsh guitars of the 00s instead donning suits and the more refined sounds of Tranquility Base Hotel & Casino, the bands most recent album, which the tour is in support of.

The Sheffield lads wasted no time in getting the crowd fired up, covering selections from the breadth of their career in quick succession with this years “Four Out of Five” followed quickly with “Do I Wanna Know?” from 2013’s AM and “Brainstorm” off of Favourite Worst Nightmare. Much to the delight of the enthusiastic crowd, the opening trifecta was topped by the song that started it all, “I Bet You Look Good on the Dance Floor” from their debut album Whatever People Say I Am, That Is What I’m Not.

Despite the seeming rift caused in the fan base by the evolved sound of Tranquility Base, with some fans preferring the new sound while many diehards reminiscing for the sounds of older albums, the vibe of the night was one of unity. With a set list that was carefully crafted to be balanced beautifully between the piano-laden deliciousness of tracks like “Tranquility Base Hotel & Casino” and the sumptuous guitar based works like “Why’d You Only Call Me When You’re High?”, everyone found something to love.

Though their look may be more lounge than indie these days, and their sound more of an attempt to seduce with ephemeral caresses than it is the full body, liver splitting assault its predecessor was, the show was undoubtedly and unapologetically Arctic Monkeys at their best. With many critics prophesizing the loss of fans due to the drastic shift the band’s direction these shows may go a long way to prove these prophets to be false if Toronto was any indication. 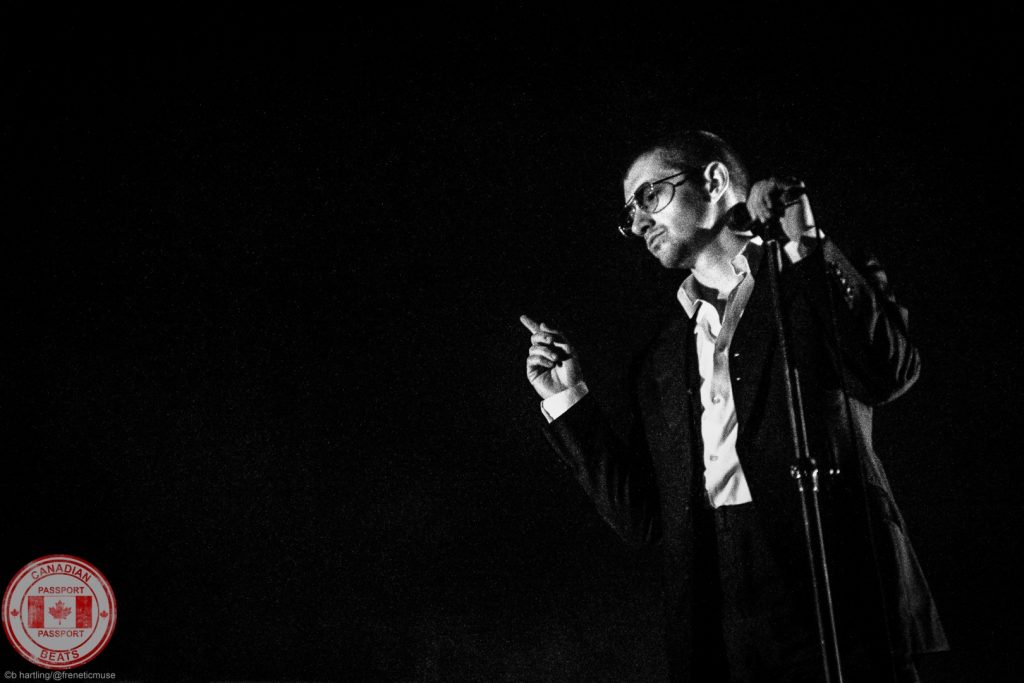 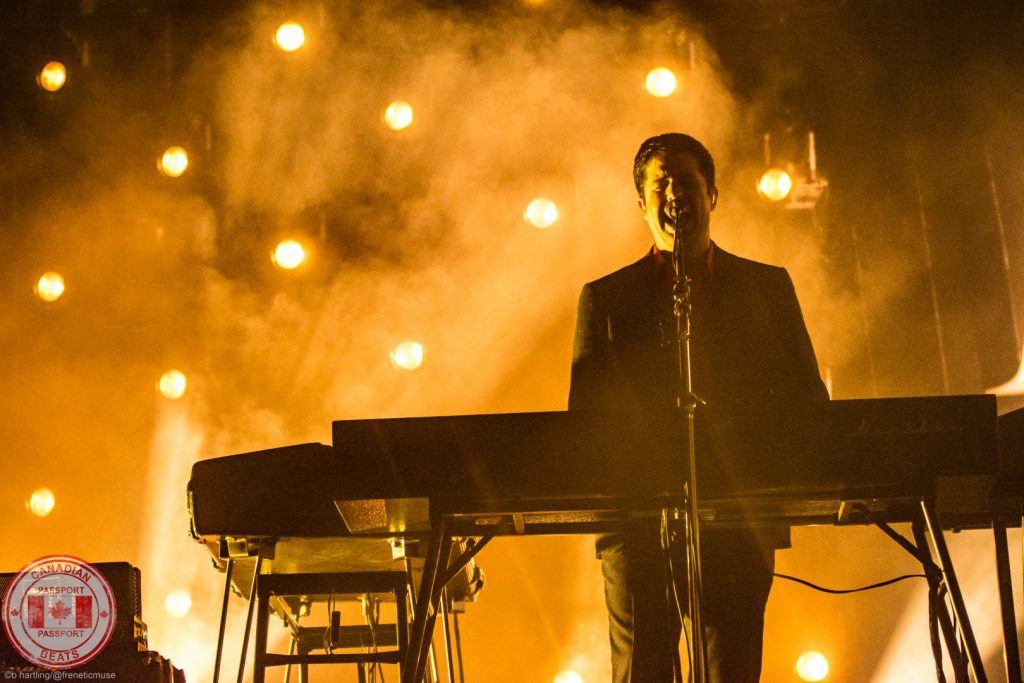 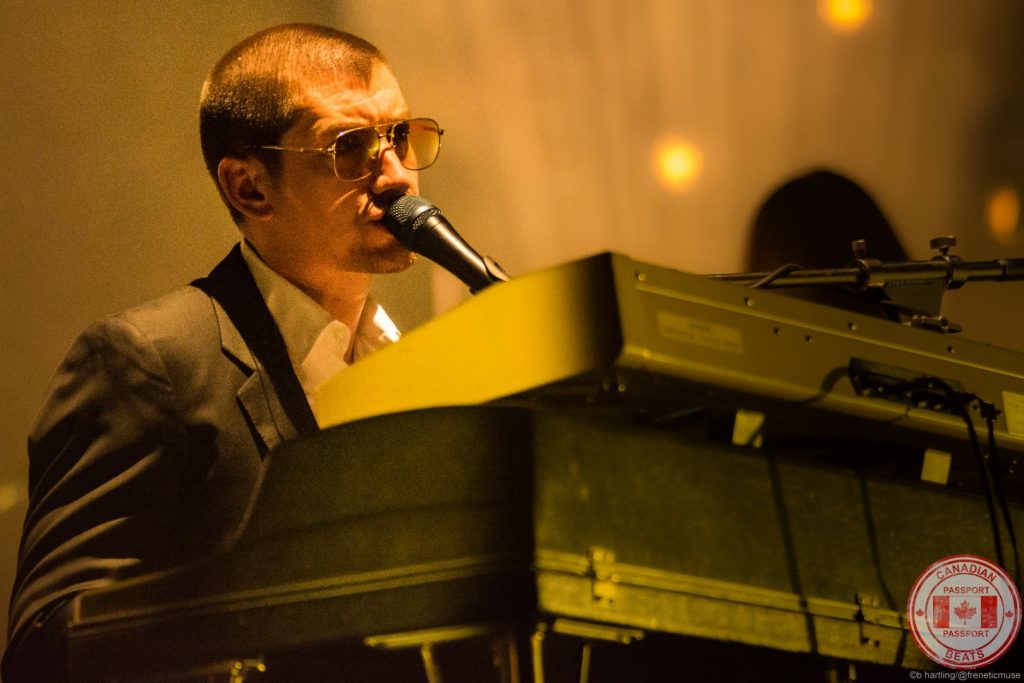 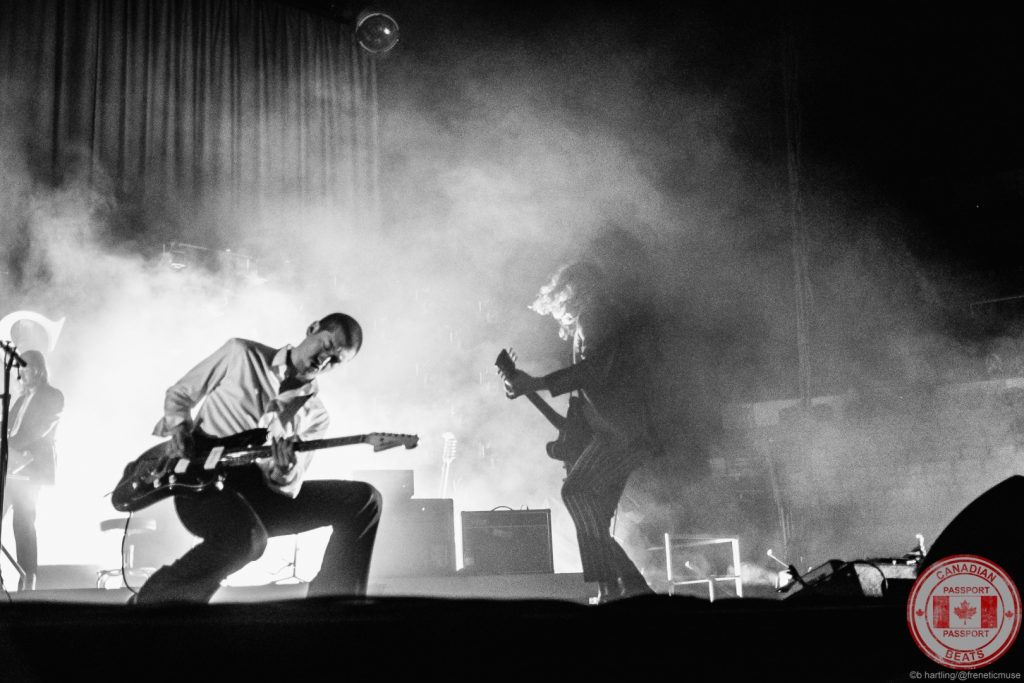 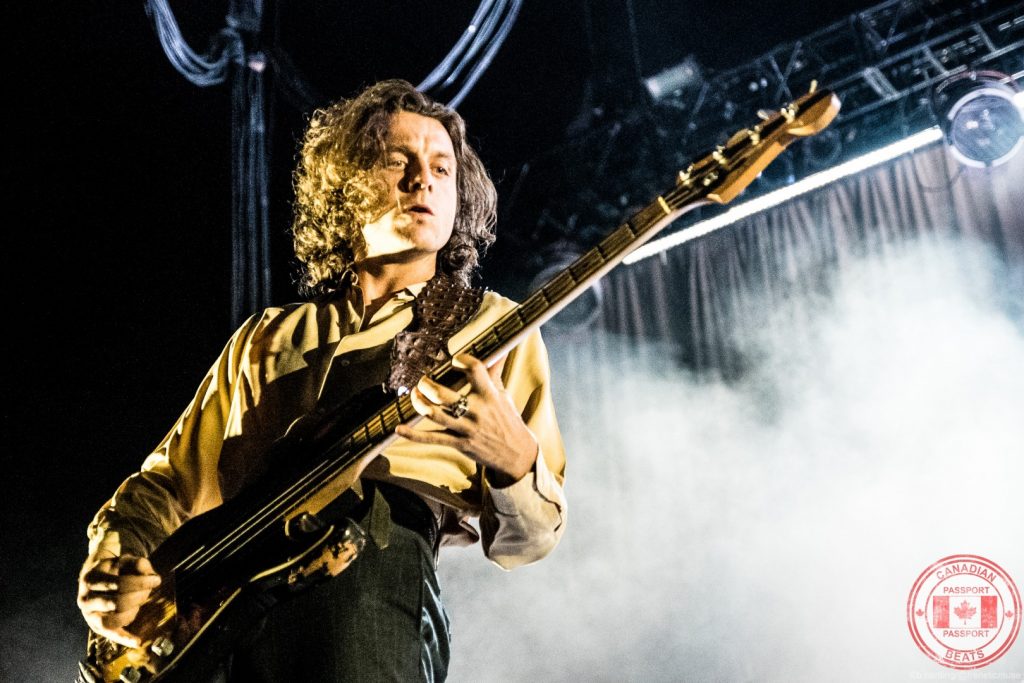 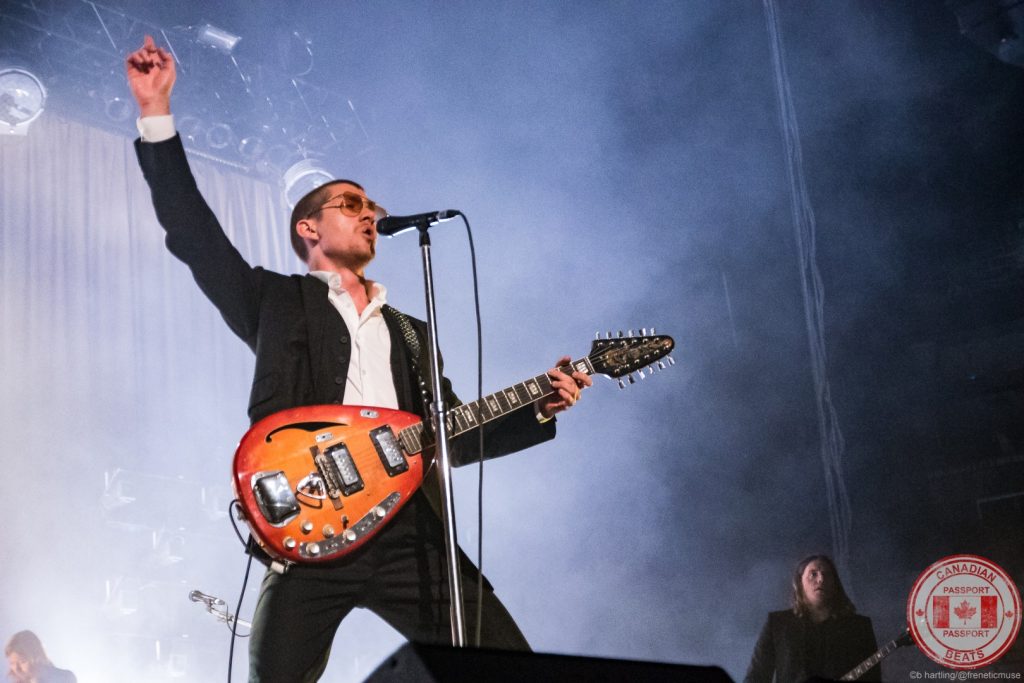 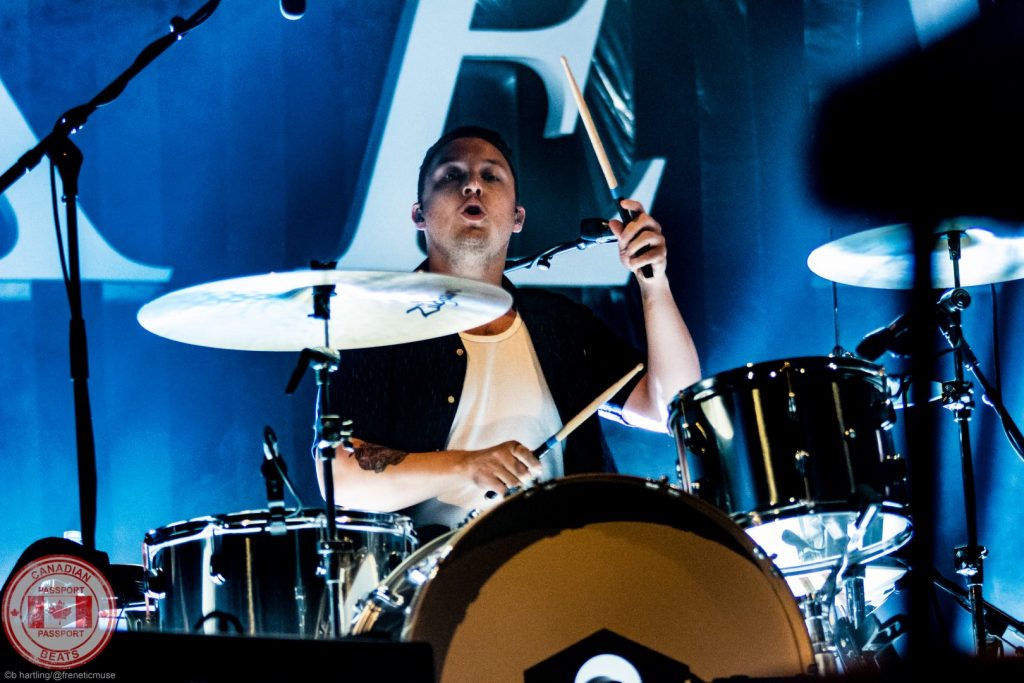 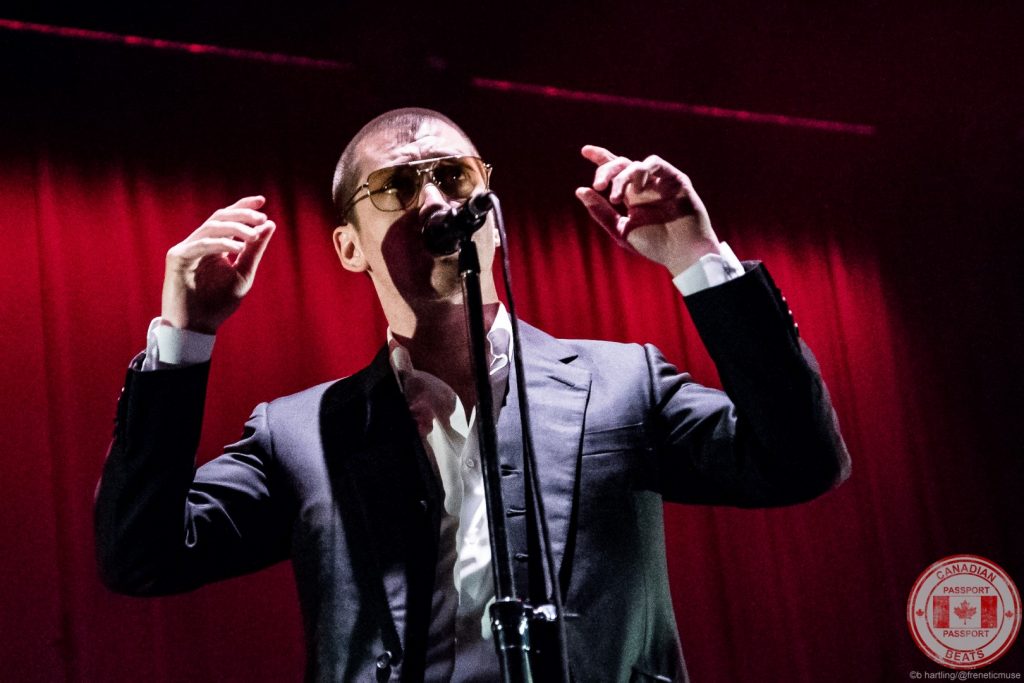