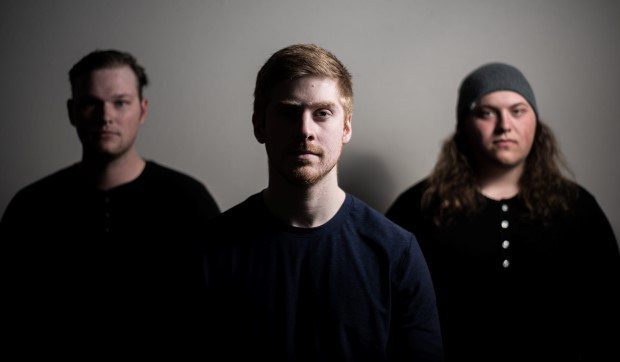 Medicine Hat’s For a Life Unburdened are ready to unleash their first full-length album, Contempt/Clarity.

A video for their lead single, “Run Away”, is now available on YouTube; and explores the repetition and mediocrity of office work life, and the struggle to find an escape from the daily grind.

Contempt/Clarity is For a Life Unburdened’s first album following their 2016 EP Waiting For Us To Die.  In support of their new album, the band is currently on a cross-country summer tour.  With stops already completed on the west coast, the band is moving their way across Ontario; with stops in Hamilton, Toronto and Ottawa in the coming days.

For more information and tickets, make sure to visit For a Life Unburdened on social media.