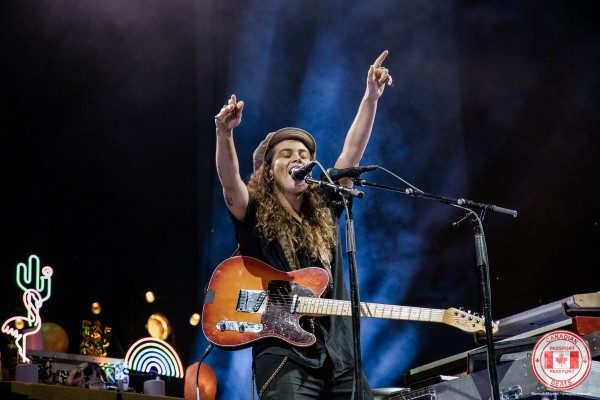 Who: Tash Sultana & Alice Merton
When: August 7, 2018
Where: RBC Echo Beach, Toronto ON

After a busy weekend playing sets at both Lollapalooza in Chicago and Osheaga in Quebec City, Tash Sultana stopped in Toronto at RBC Echo Beach.

Singer-songwriter Alice Merton opened up the show with her powerful vocals and inspiring messages about perseverance in the music industry. 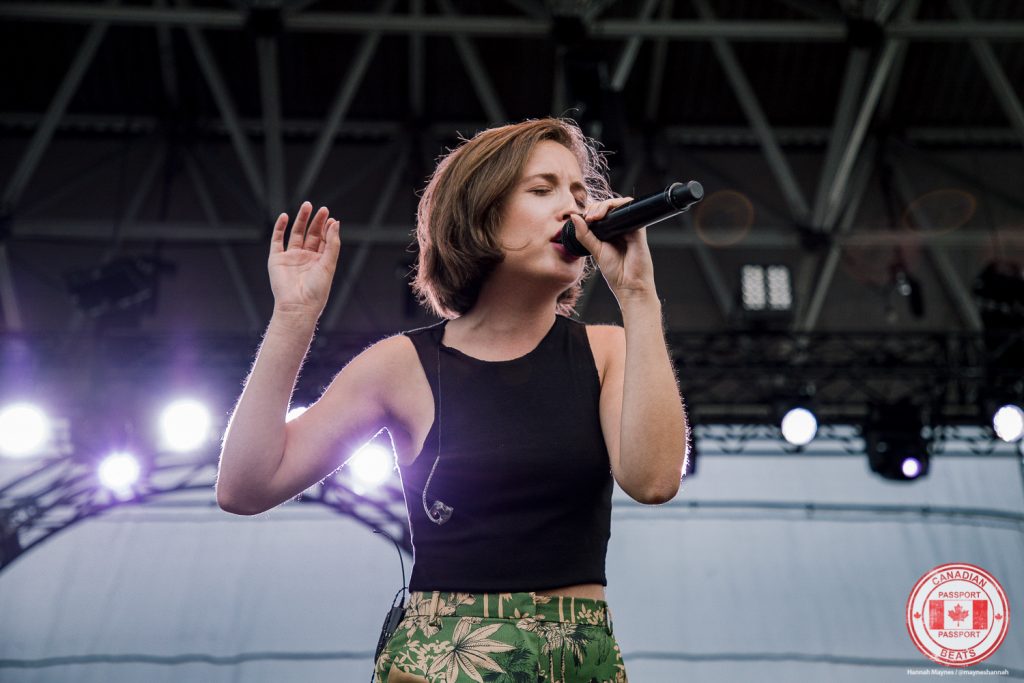 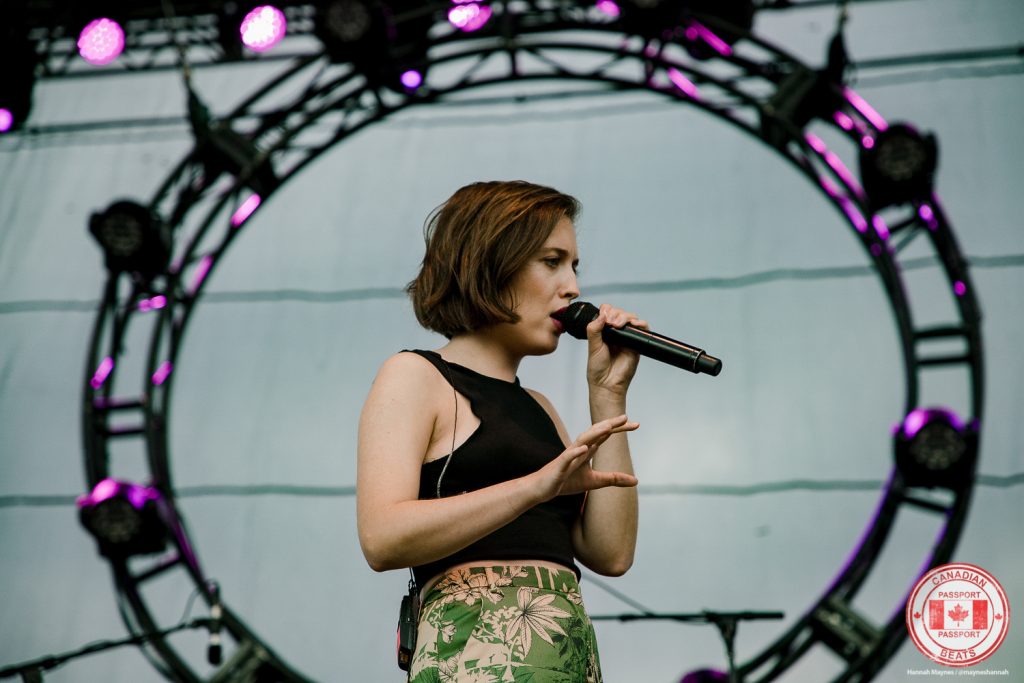 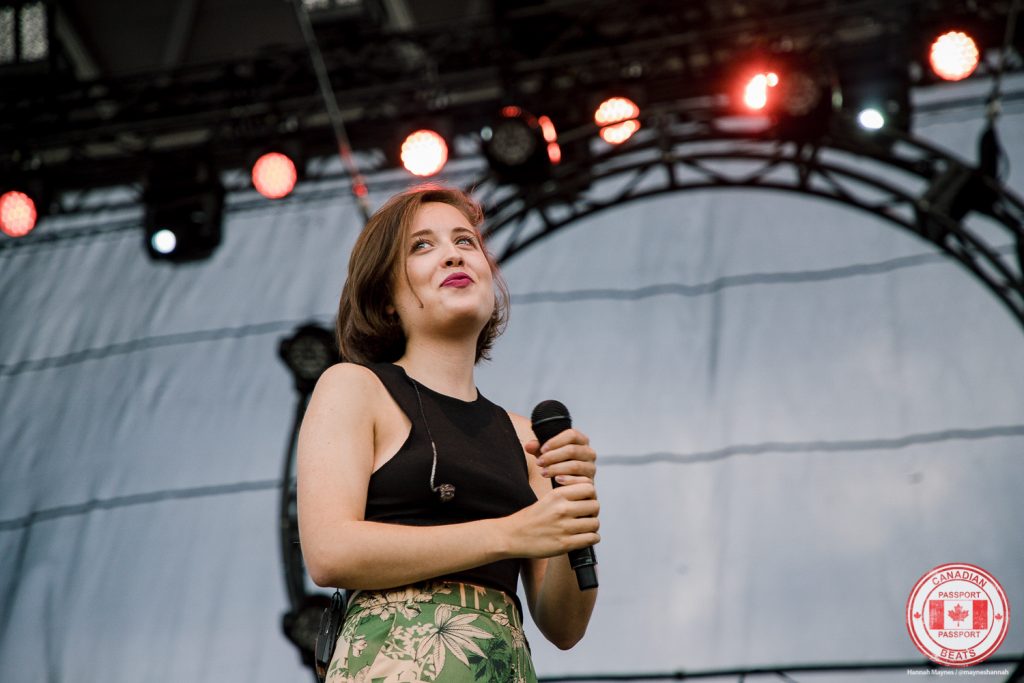 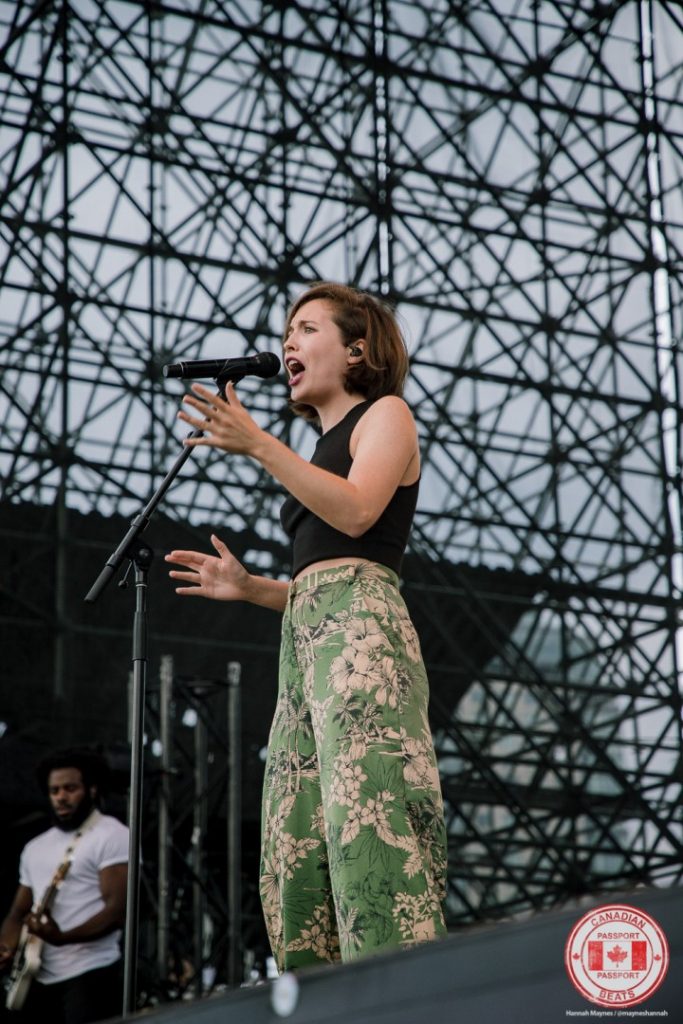 Tash Sultana hit the stage next, but it wasn’t long before Toronto was hit with a massive rainstorm, forcing Tash to leave the stage. A light break in the rain allowed Tash to return for three songs, but the storm quickly returned. In the last moments of the show, the wind blew around the tarps covering the equipment on stage and Tash played a wicked solo on the guitar while the drenched crowd screamed. Despite getting cut short, it was definitely one of the most epic and badass shows I’ve ever seen. 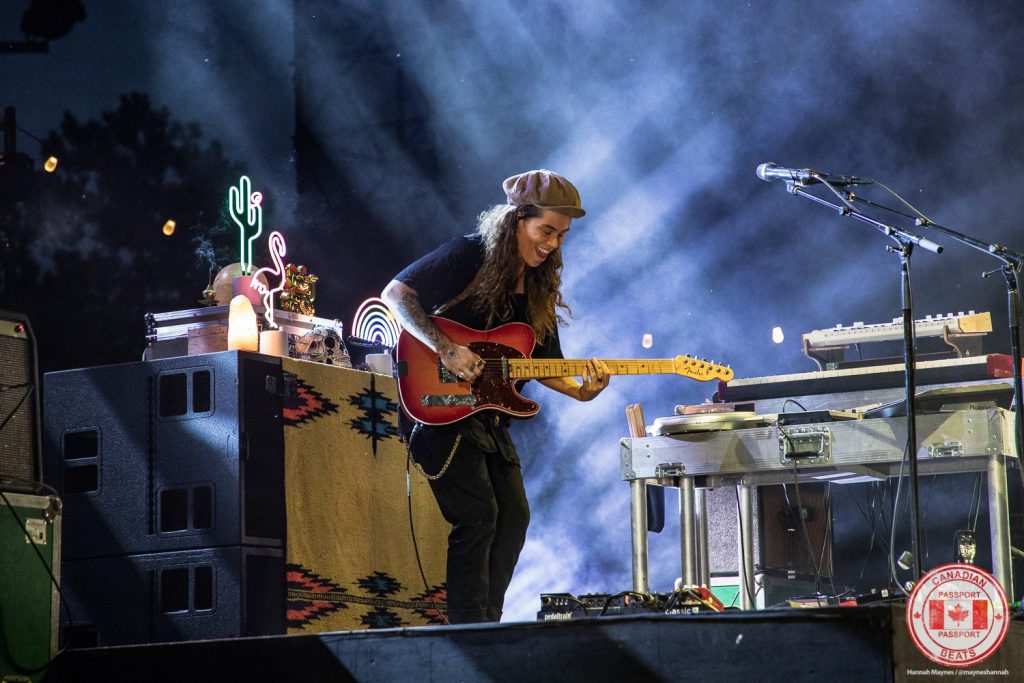 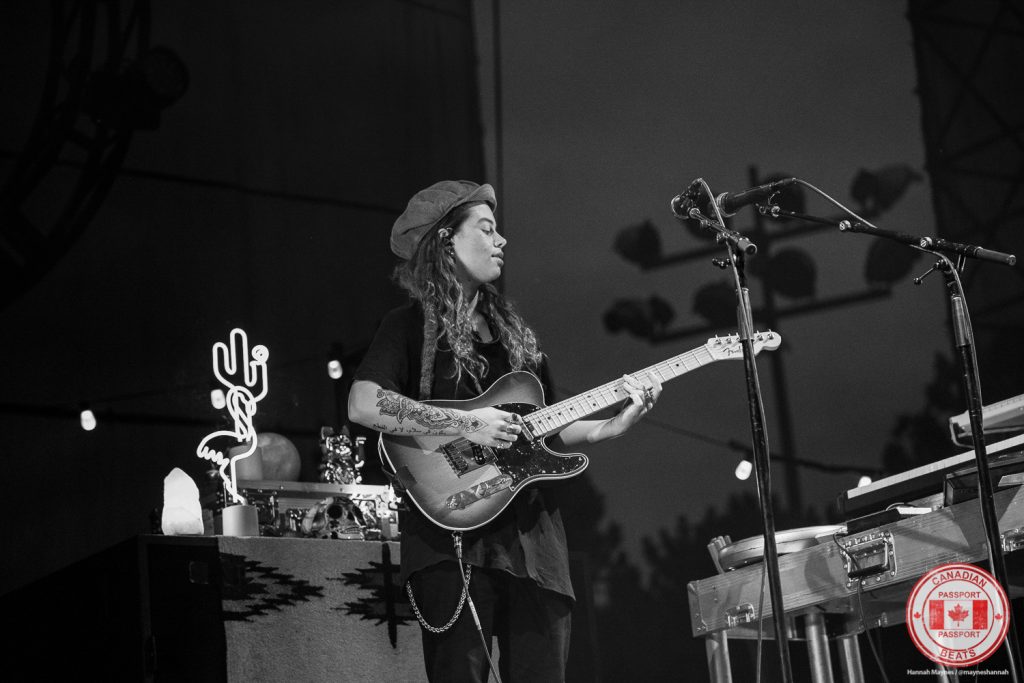 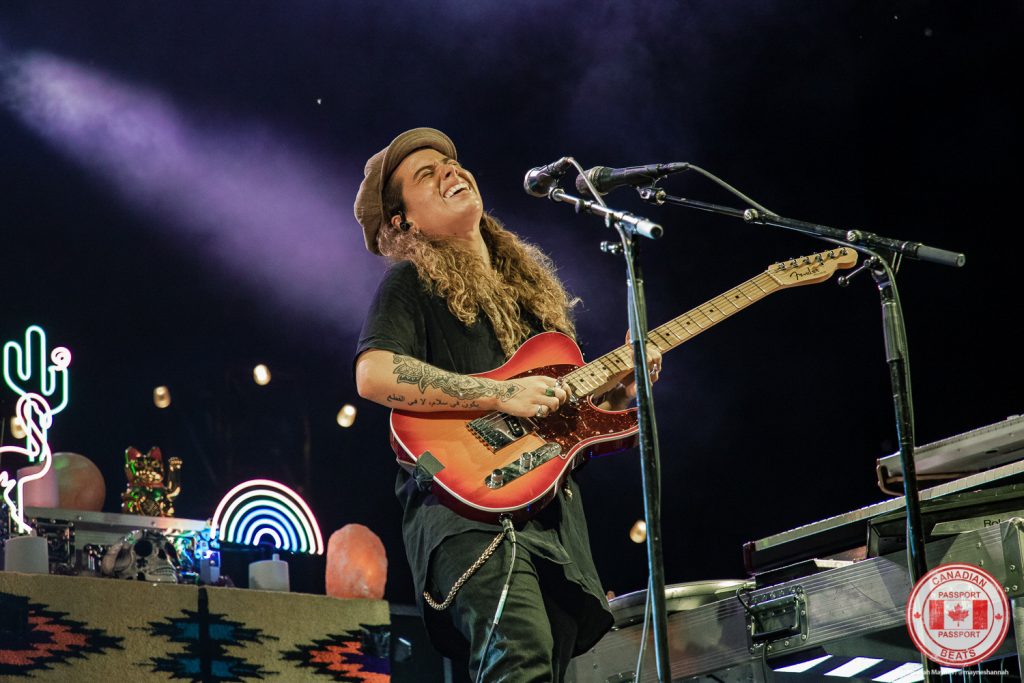 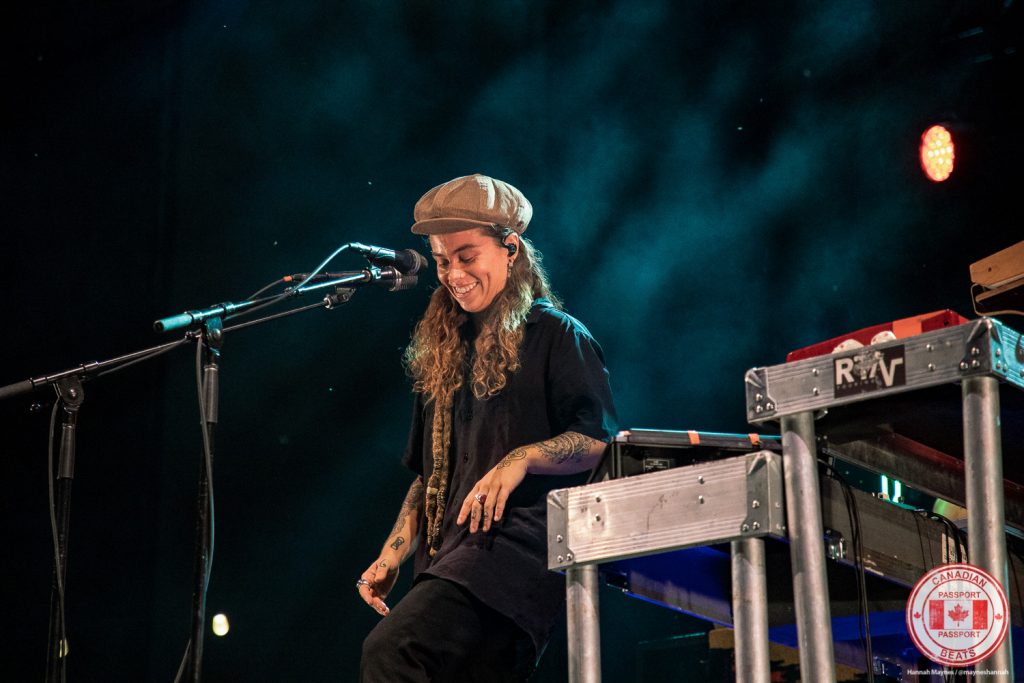