IN PHOTOS – Int’l Blues Music Day Concert in Vancouver, BC 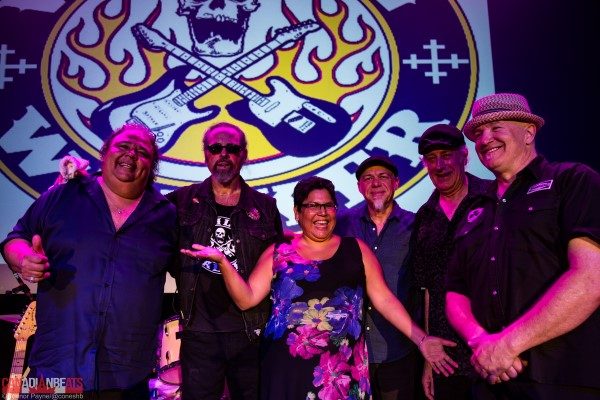 Who: Matt Hoyles, David “Boxcar” Gates, The Wailin’ Walker Band
When: August 4 2018
Where: The Rio Theatre, Vancouver BC

Mell Kirkland moved out to Vancouver from the East Coast and decided she was going to start promoting blues music in and around our beautiful city. Vancouver Blues Around Town is what she came up with and I went down to the historic (and recently saved from development) Rio Theatre to check out her first big show this past Saturday.

To coincide with International Blues Music Day, Mell called upon local blues players Matt Hoyles, David “Boxcar” Gates, and The Wailin’ Walker Band to put on a kick-ass show for us that night.

Matt Hoyles is a New Zealand transplant and he brought his Kiwi accent with him, he also brought mad guitar skills and a love of the blues. He’s got a unique bluesy voice and is a fantastic entertainer, he’s also got a new record out called Time and you can order it on his website. 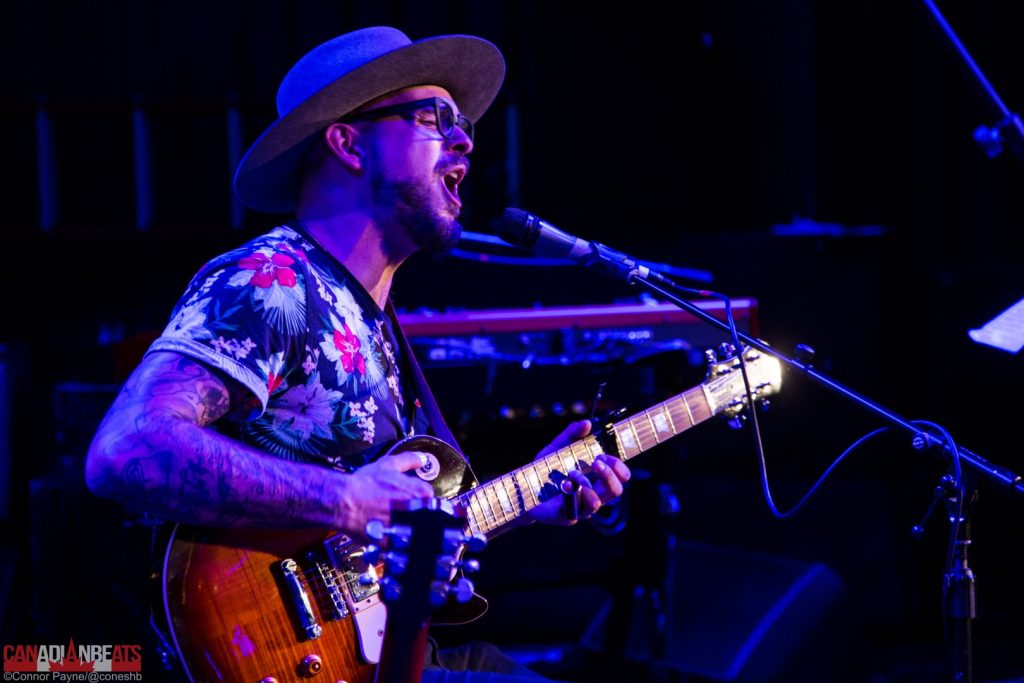 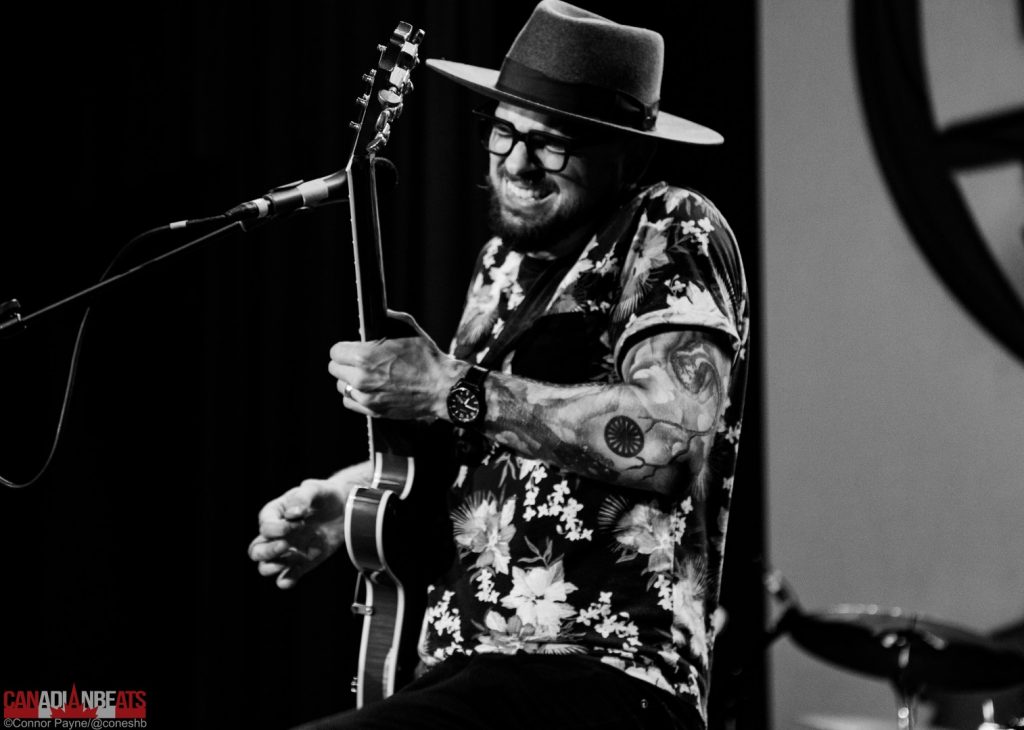 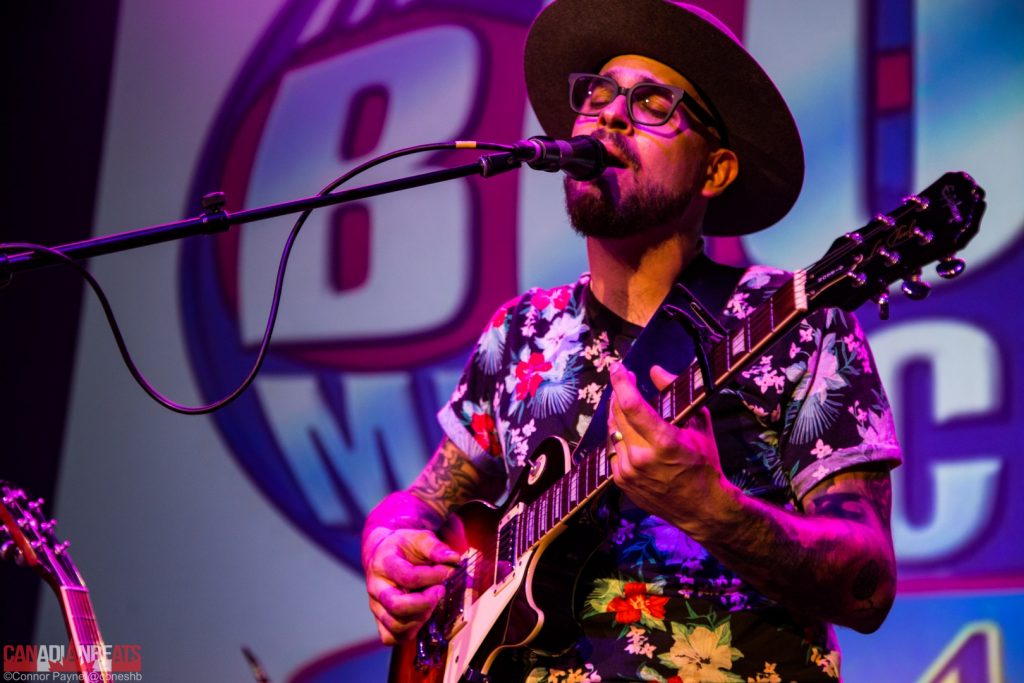 Next up was David “Boxcar” Gates, David is a Vancouver turned Surrey guy and he is definitely a bluesman. David just has that voice and style that lets you know the music is coming from inside, he didn’t just learn to play it. I had a great chat with Dave and he showed me pictures of his Harley, told me about how he learned to work on it just from watching YouTube, and he also told me I looked good for my age and complimented me on my complexion, lol, oh did I mention he’s also a hydro lineman? I feel a song coming on there. 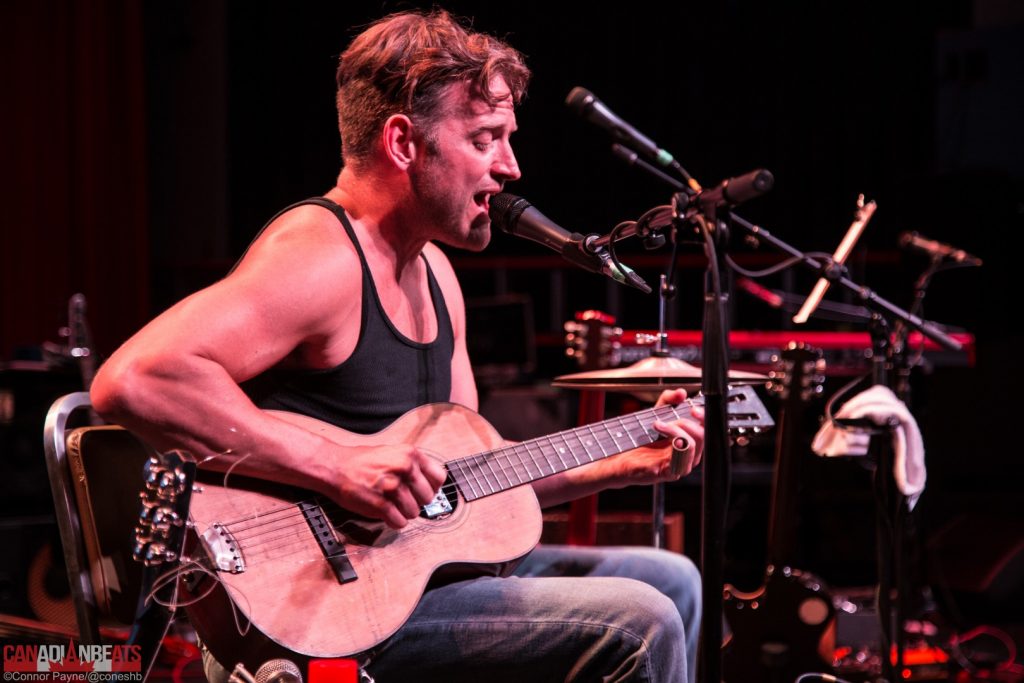 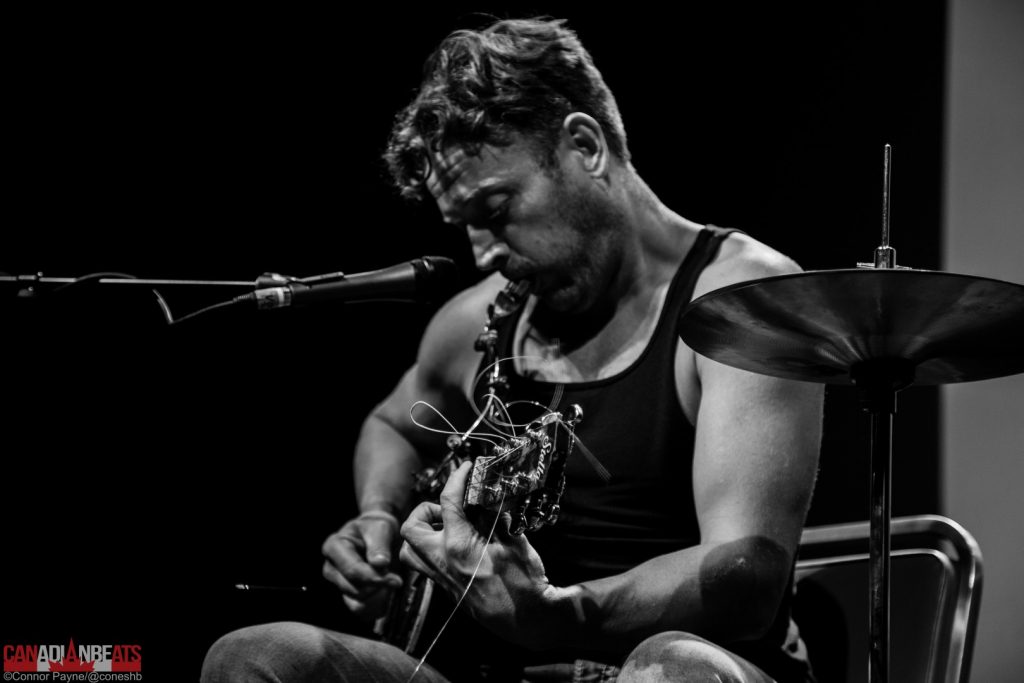 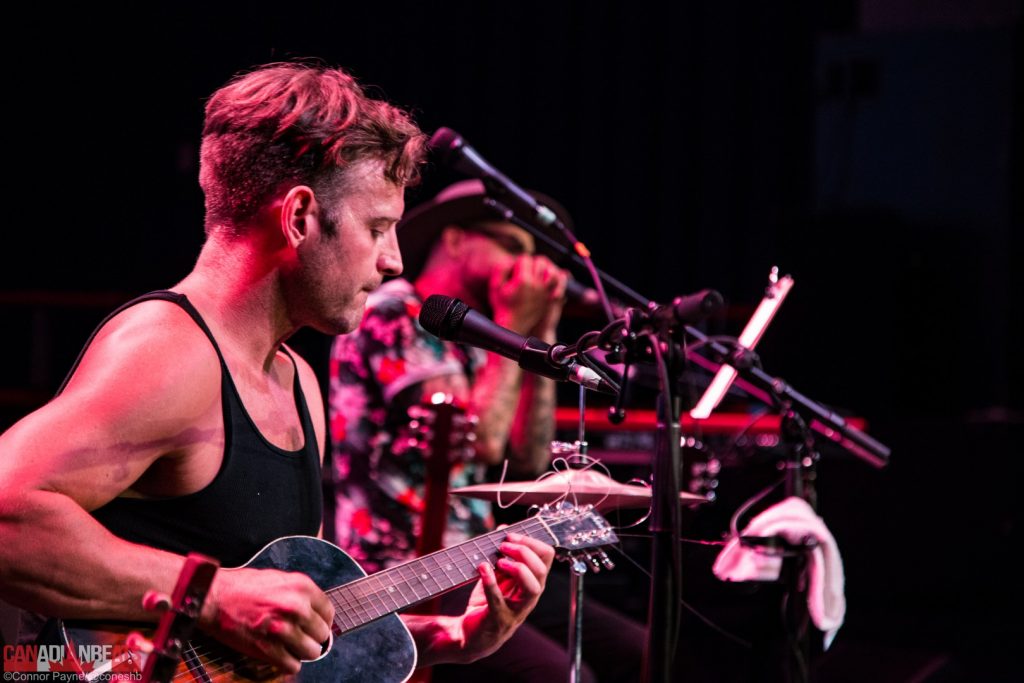 Closing the show was Al Walker and The Wailin’ Walker Band. Al has been entertaining around town and around the world for four decades and together with his band, they have three stellar rock ‘n blues records under their belts including The Devil Made Me Play It which got big in Europe and is definitely worth a listen! Al and the boys had everyone dancing and it was the cherry on top of a perfect night of entertainment for Vancouver blues fans alike. A huge thanks and thumbs up keep going to Mell Kirkland for hosting such a great night, there are more blues coming and you can find out where on her webpage using the link below. 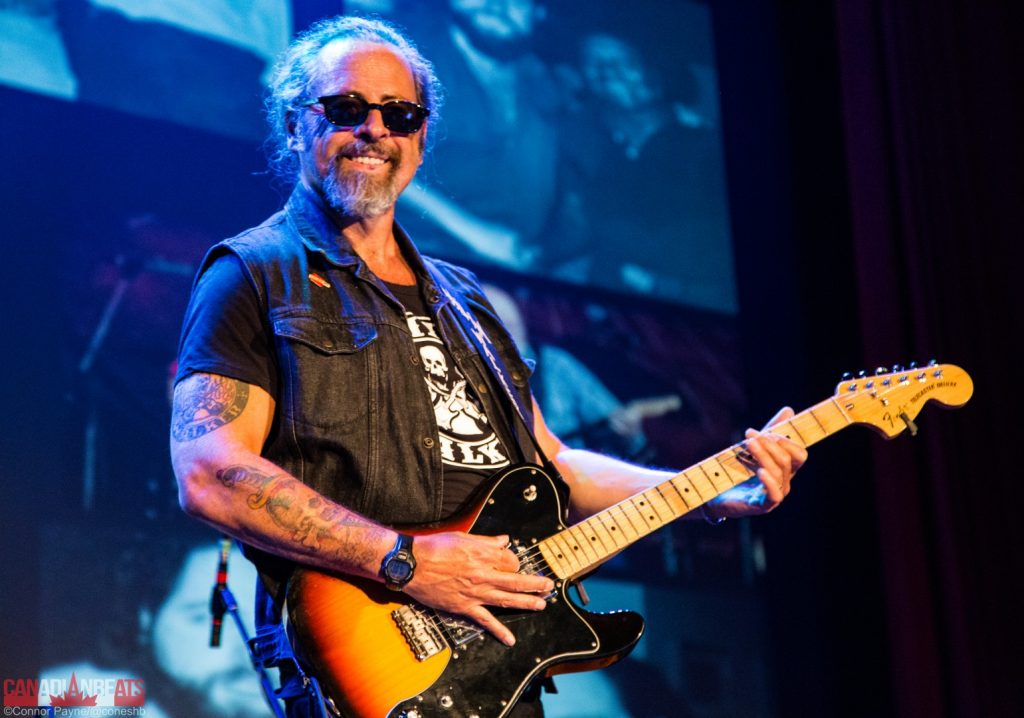 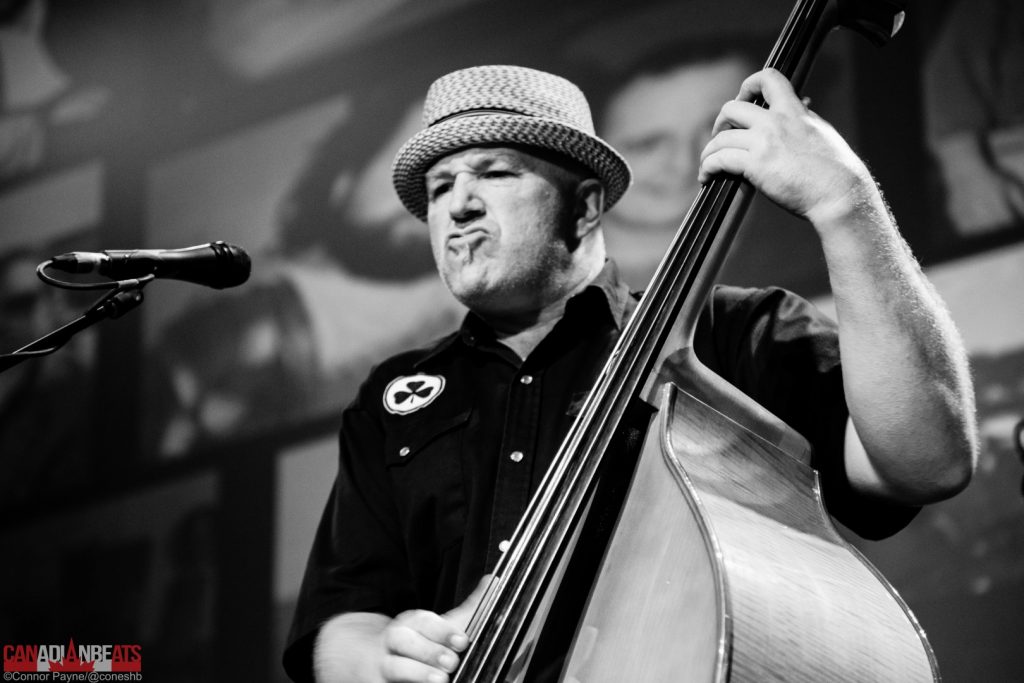 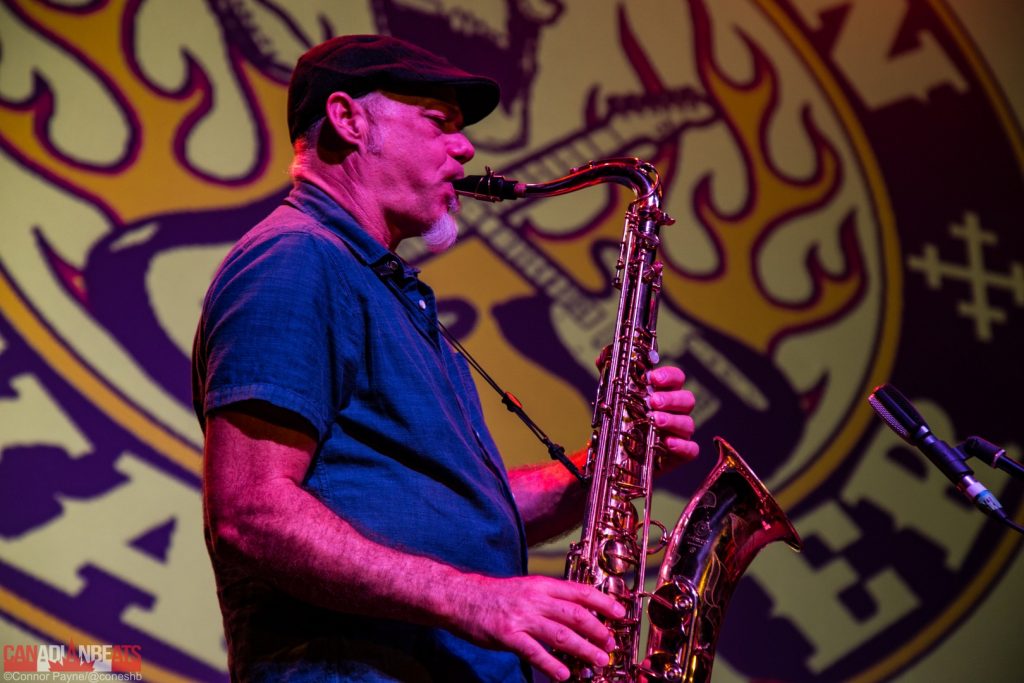