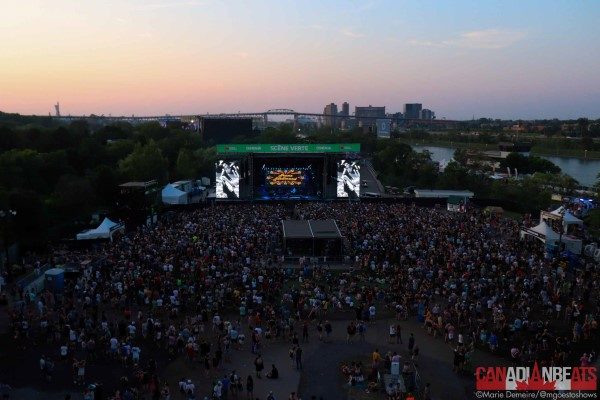 The last day of Osheaga was definitely the hottest of the weekend, not just because of the intense heat, but also due to the quality of the sets we saw! 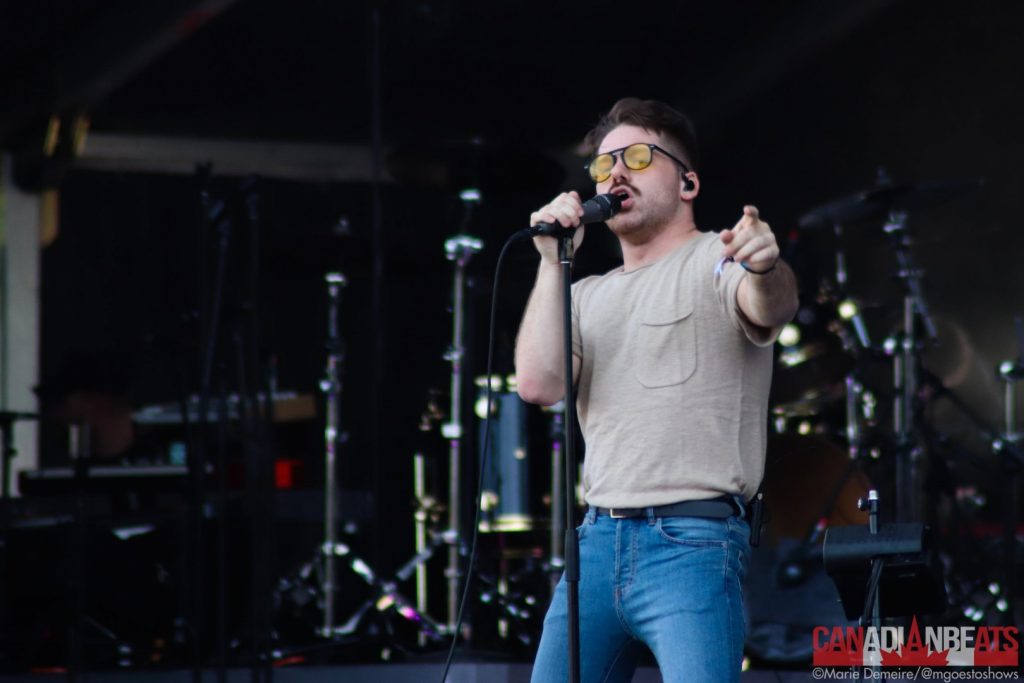 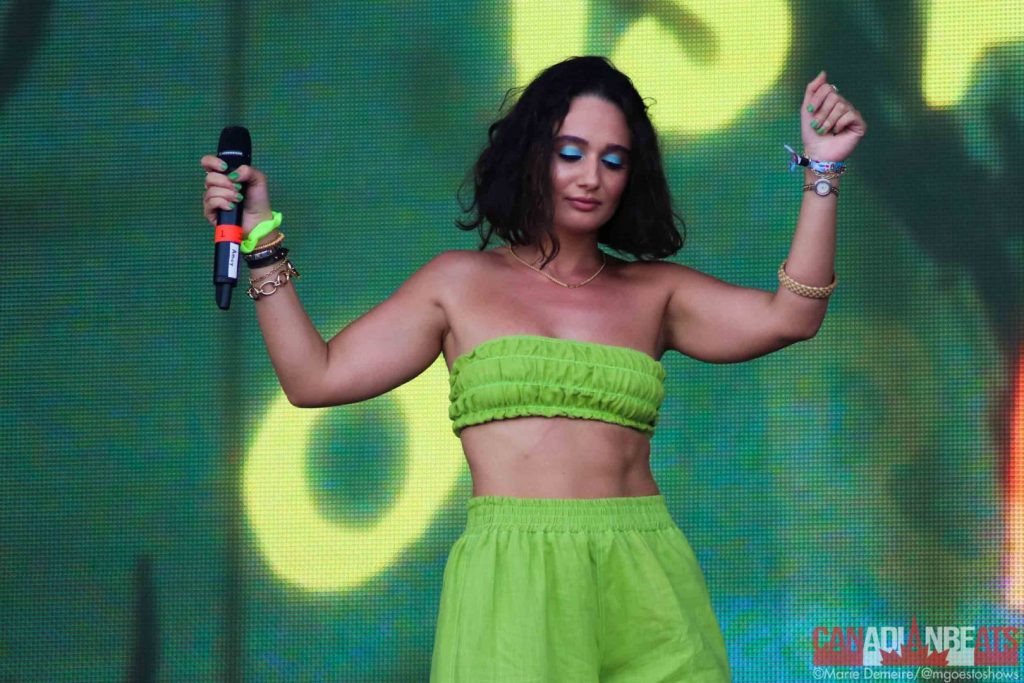 Going a little further on the site, we landed at the Scènes des Arbres, with a high-energy set by Brooklyn rapper SAINt JHN. Dancing around shirtless, the rapper put on an extravagant show: “I am feeling very generous today. The first three girls to show me their titties will get a free t-shirt.”. 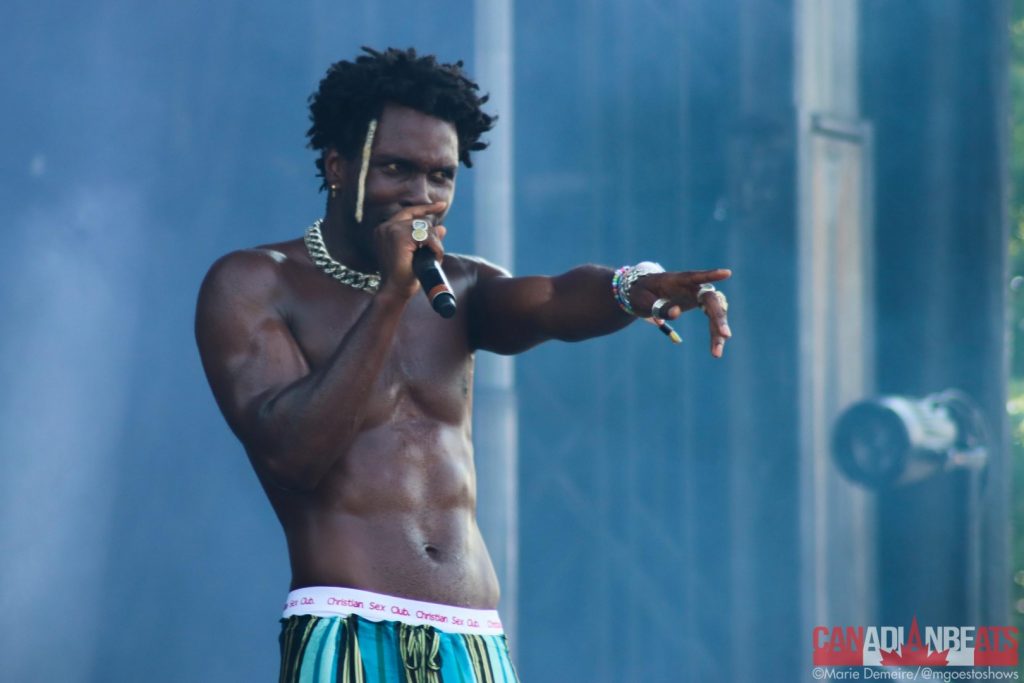 On a walk back towards the main stage, we saw performances from Irish singer-songwriter Dermot Kennedy, and New Orleans prodigy Trombone Shorty. 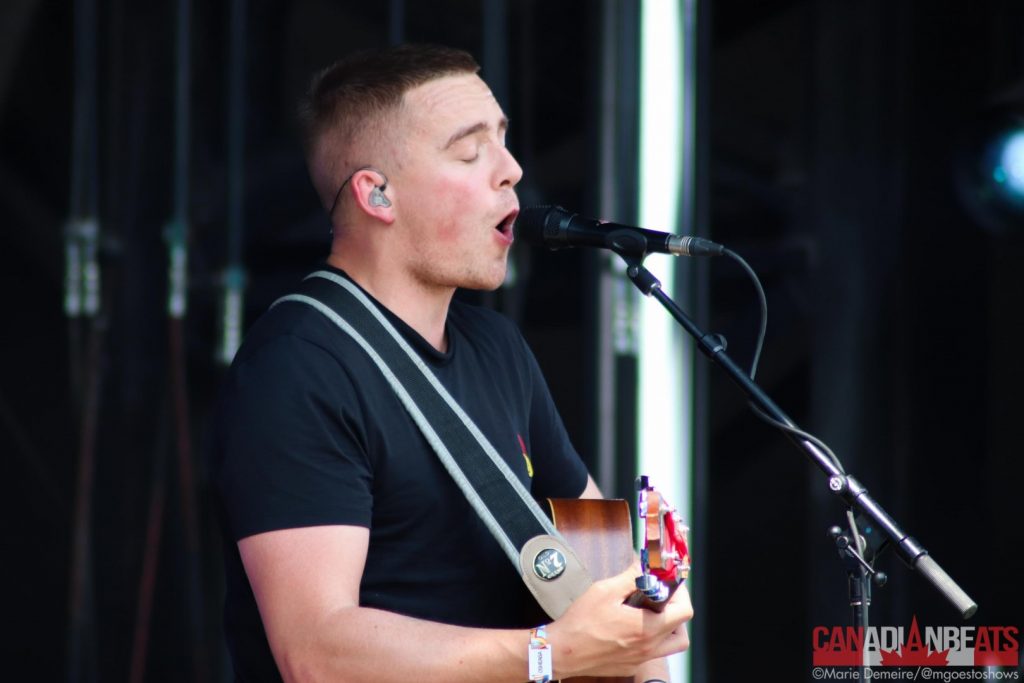 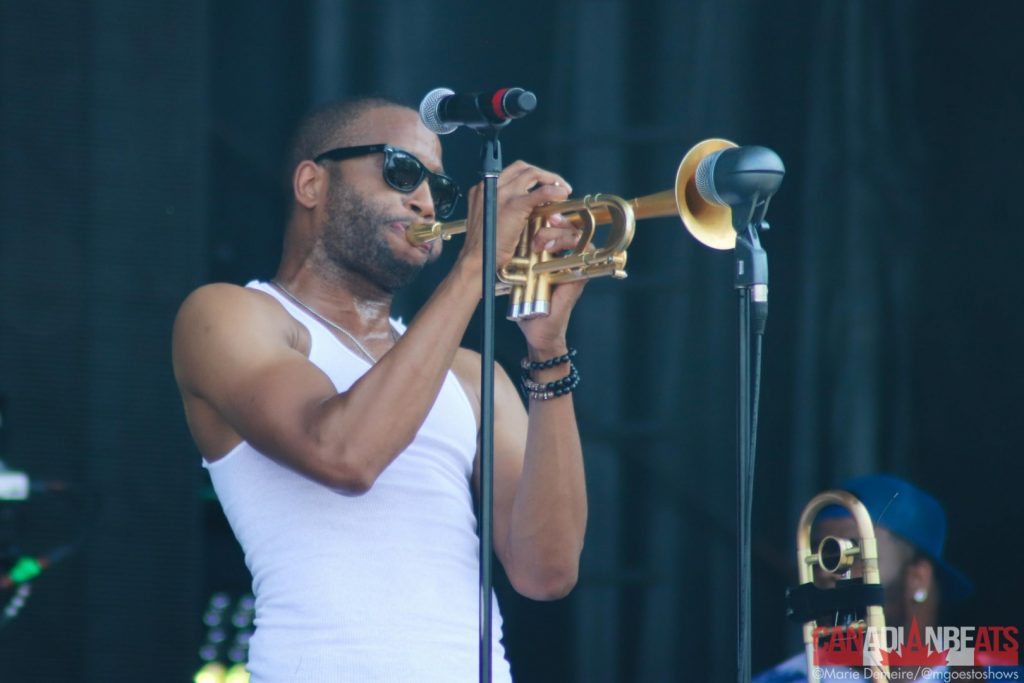 After an amazing sold-out show at Club Soda back in February, BØRNS made his grand return to Montreal at Scène de la Vallée. American singer-songwriter Garrett Borns gave the crowd a moody, sensual, and upbeat performance. 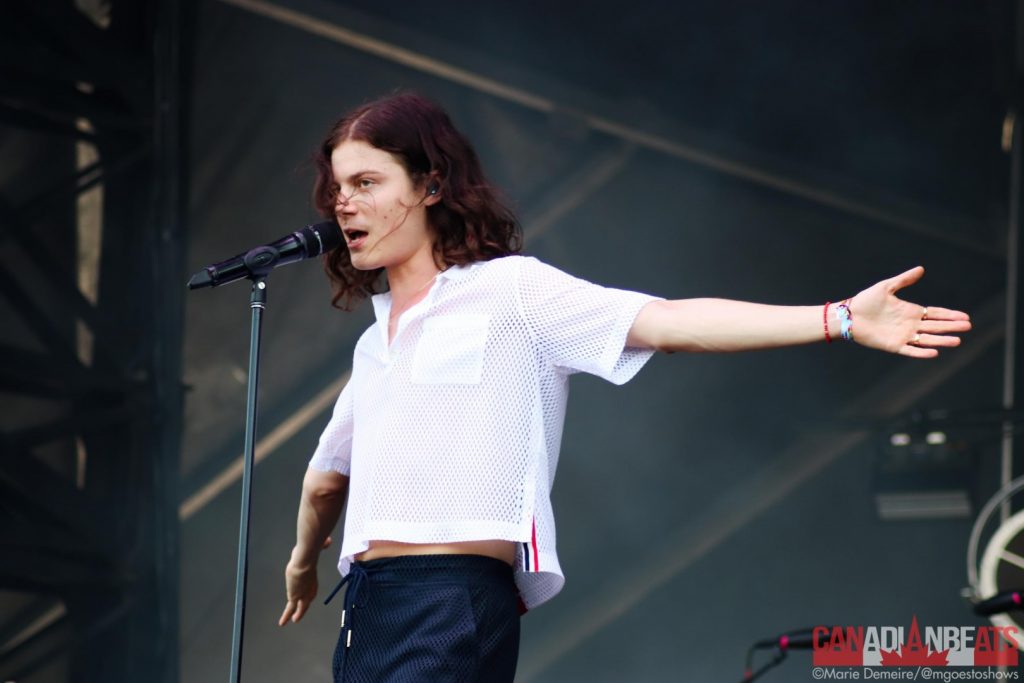 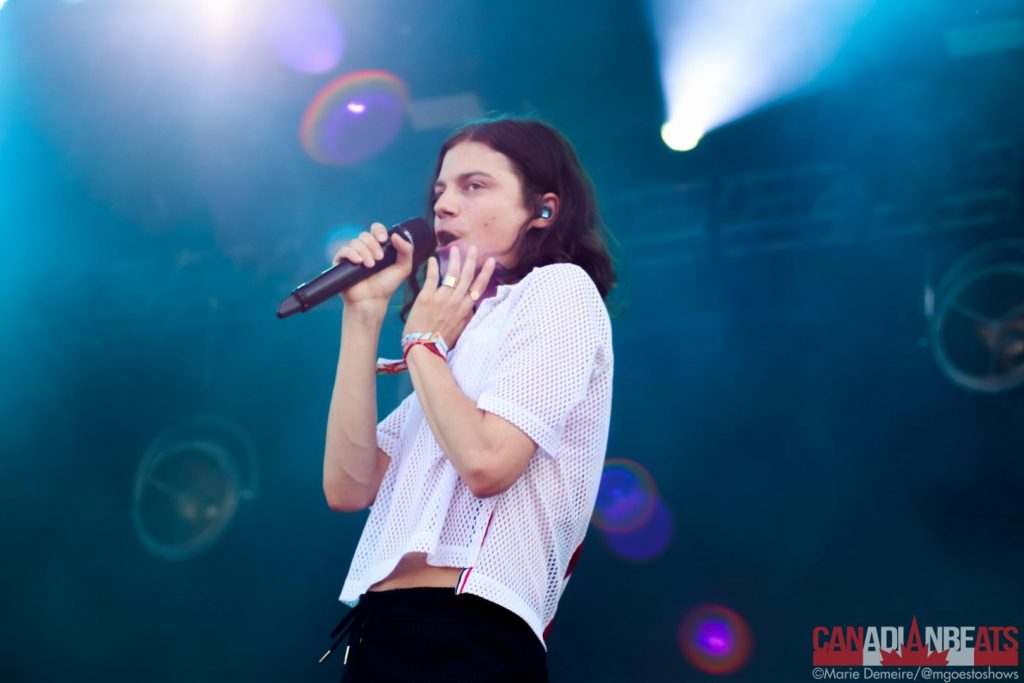 Back at the main stages, one of the highlights of the day was James Bay‘s set. Performing songs from his latest album, as well as some old classics, Bay electrified the crowd, leaving the audience wanting more! 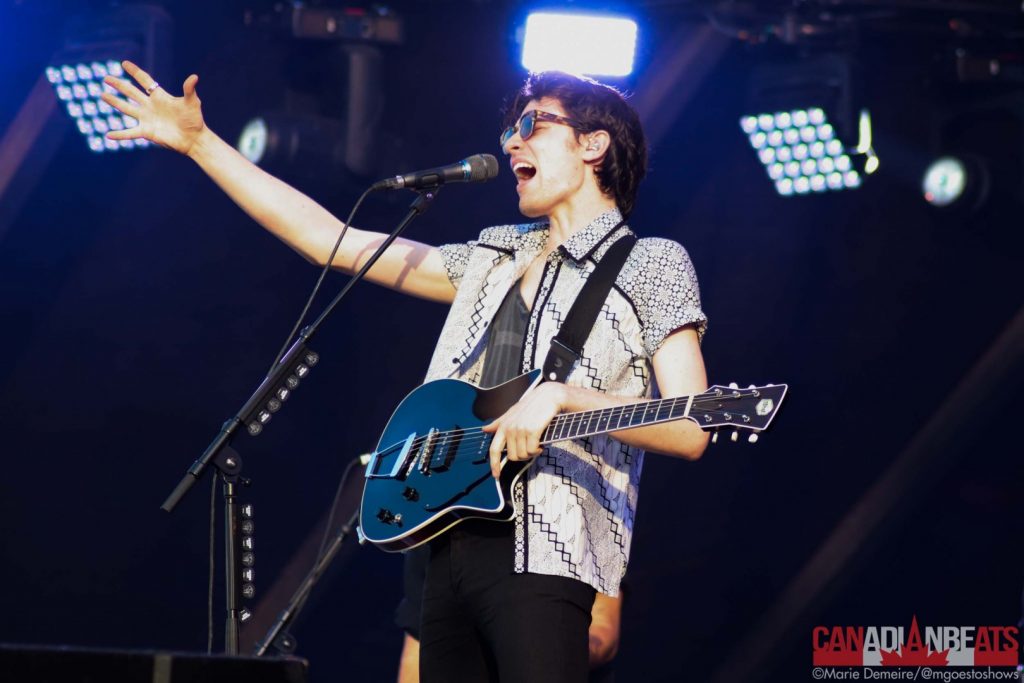 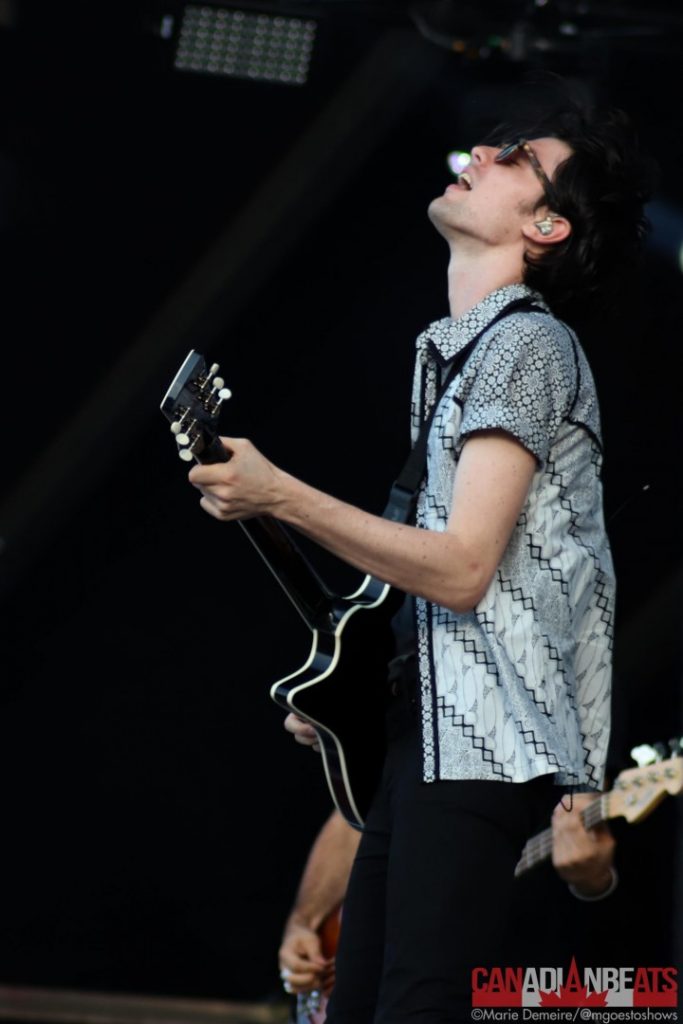 While Post Malone performed at the next stage in front of a jam-packed crowd, we took a little detour by the Osheaga Play Ferris wheel and rocked out to Franz Ferdinand‘s set (in front of an equally busy crowd) from up in the air. 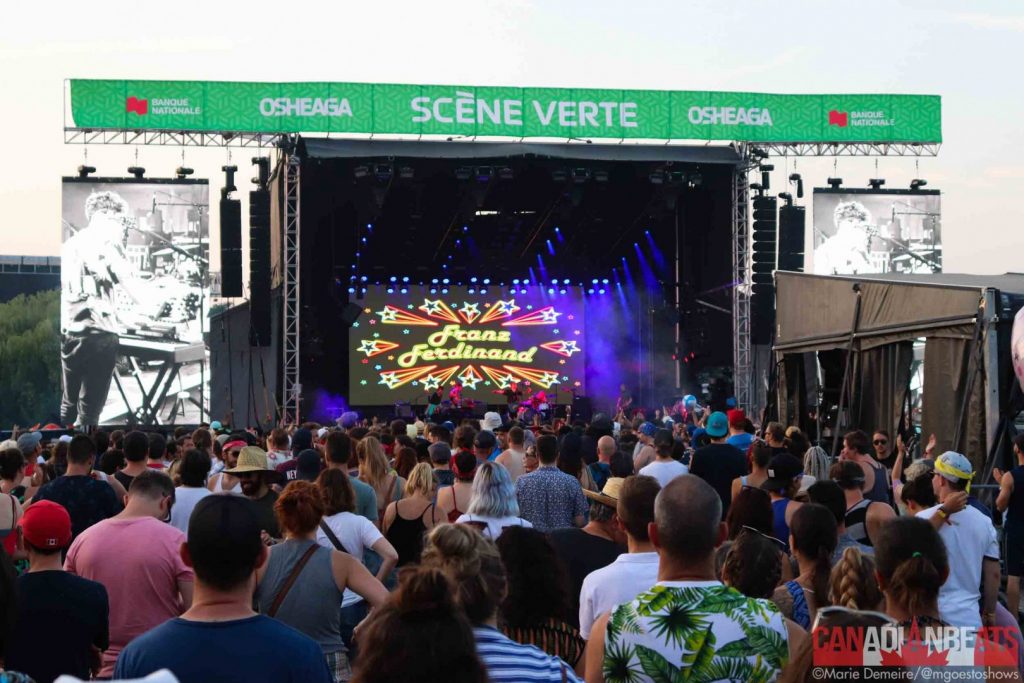 The last set of the weekend for the Scène de la Vallée was performed by DVSN. Toronto R&B duo performed to a rather small, but passionate audience, who was completely wowed by singer Daniel Daley’s vocal performance and raw emotions. 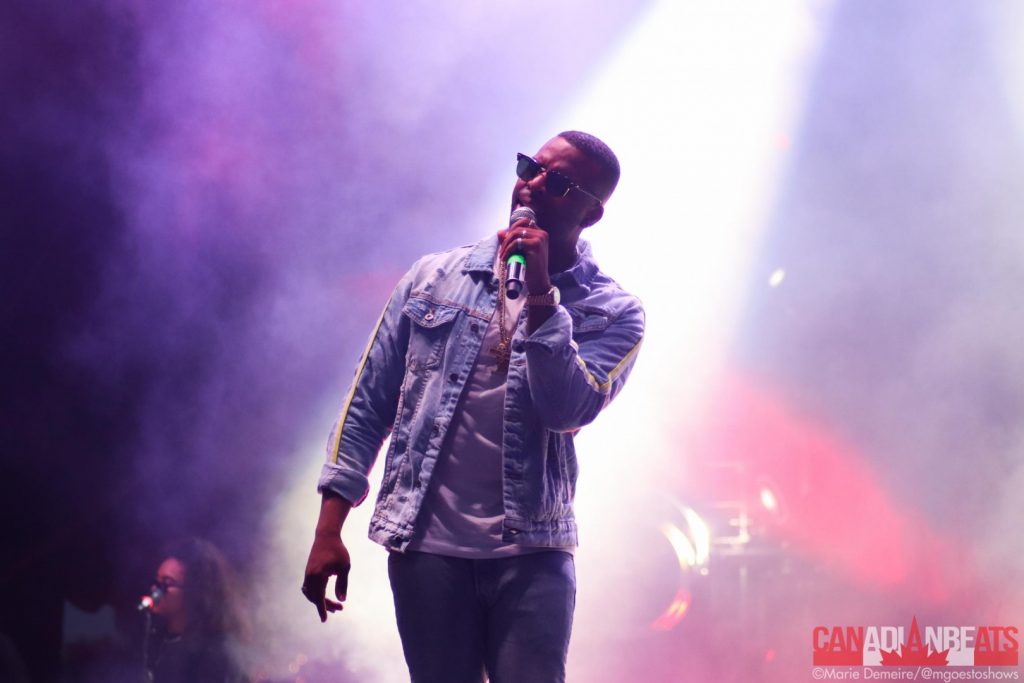 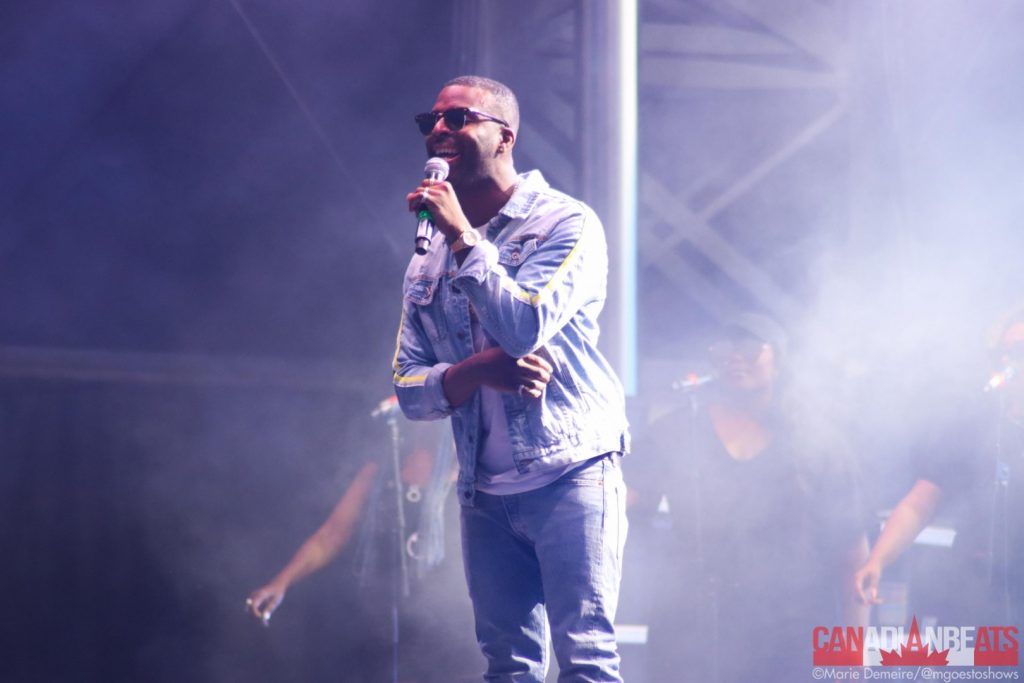 The final set of the festival was the one of English indie rock band Florence and The Machine. Stay tuned for a full review of her set, but one thing is for sure: Florence Welch is a musical genius, who took the whole audience on a magical journey, the perfect way to end this crazy Osheaga 2018 weekend. 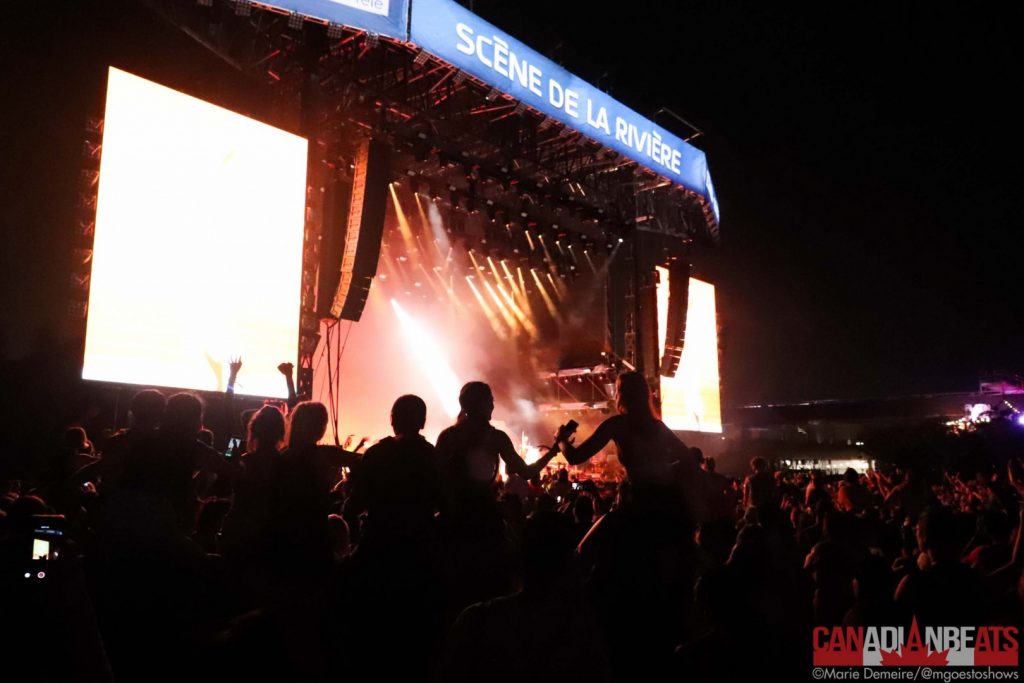 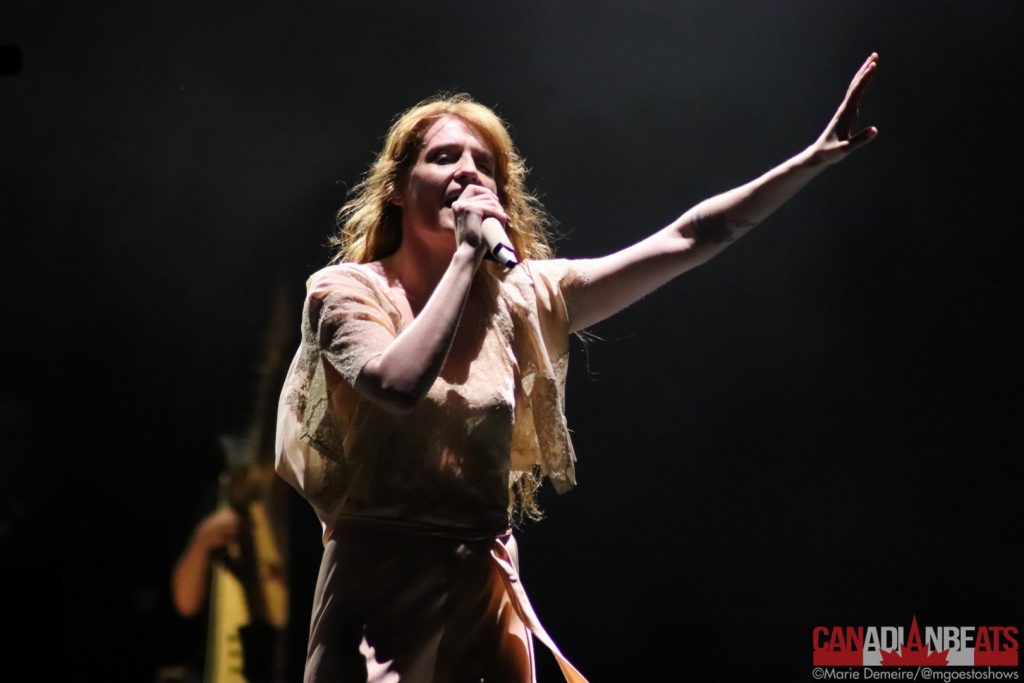