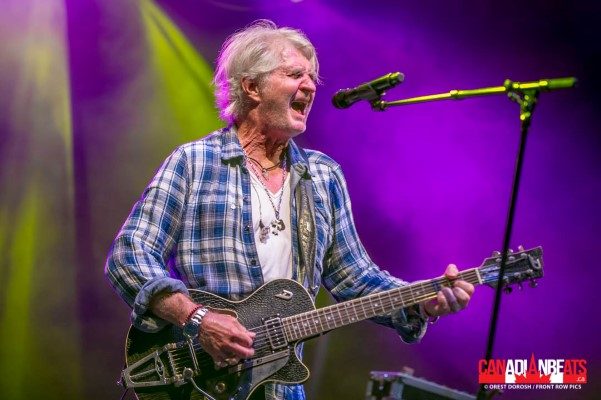 Who: Festival of Friends Sunday
When:  August 5, 2018
Where:  Gage Park, Hamilton ON

The Festival of Friends is an outdoor music, art, and crafts festival in Hamilton, ON. It has been produced annually since 1976. Admission to the Festival has always been – and will always remain – free to everyone.

The Festival strives to enrich the quality of life by promoting and celebrating all aspects of cultural life; to support artists and cultural groups through programs accessible to all people within Greater Hamilton and beyond.

The objectives are to conceive, organize, promote and execute a free major annual musical festival event in the Hamilton-Wentworth Region. The event themes highlight the richness of a particular component of the Canadian mosaic. The event is produced efficiently by professional staff and well-trained, experienced volunteers. The event creates a vehicle for tourism and education. They nurture enjoyment of the arts and are programmed for family enjoyment and education. The objectives are achieved primarily through the production of a major musical and cultural event held annually. 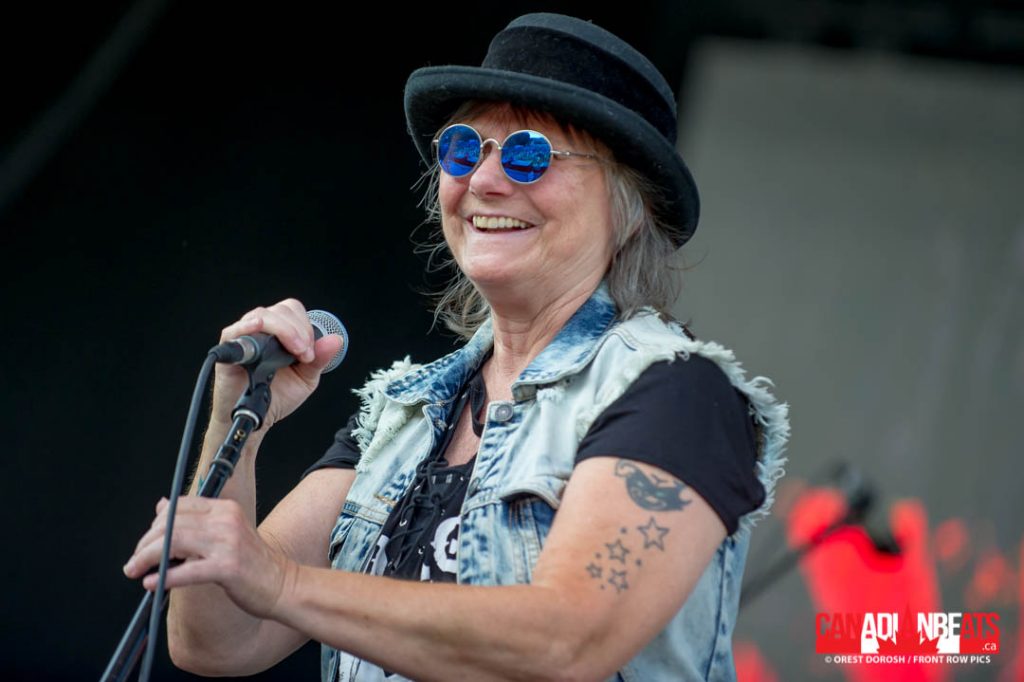 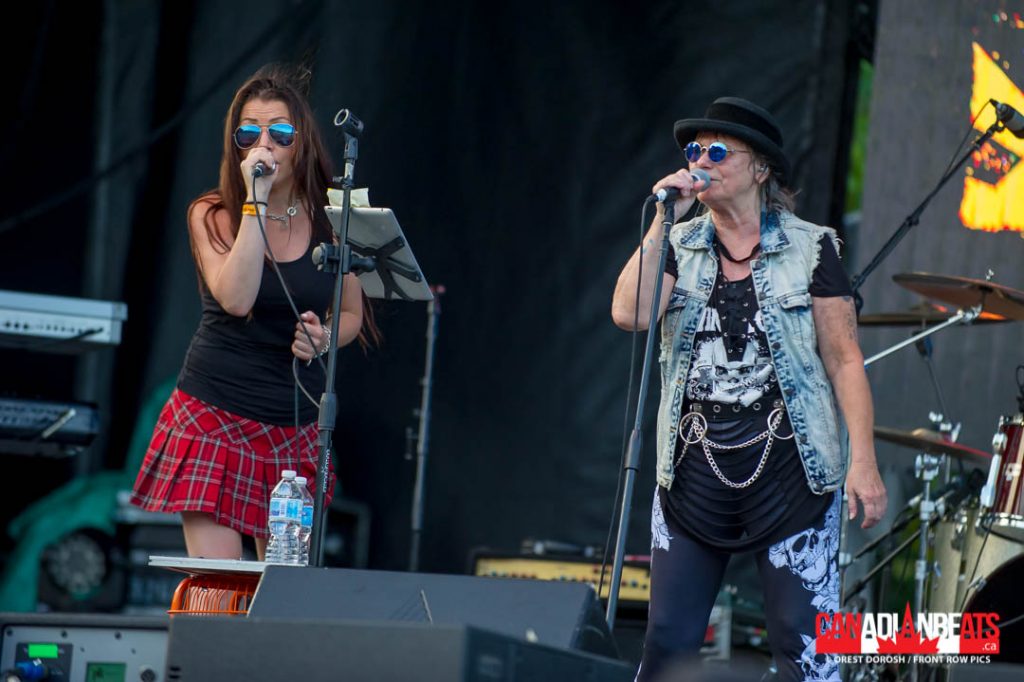 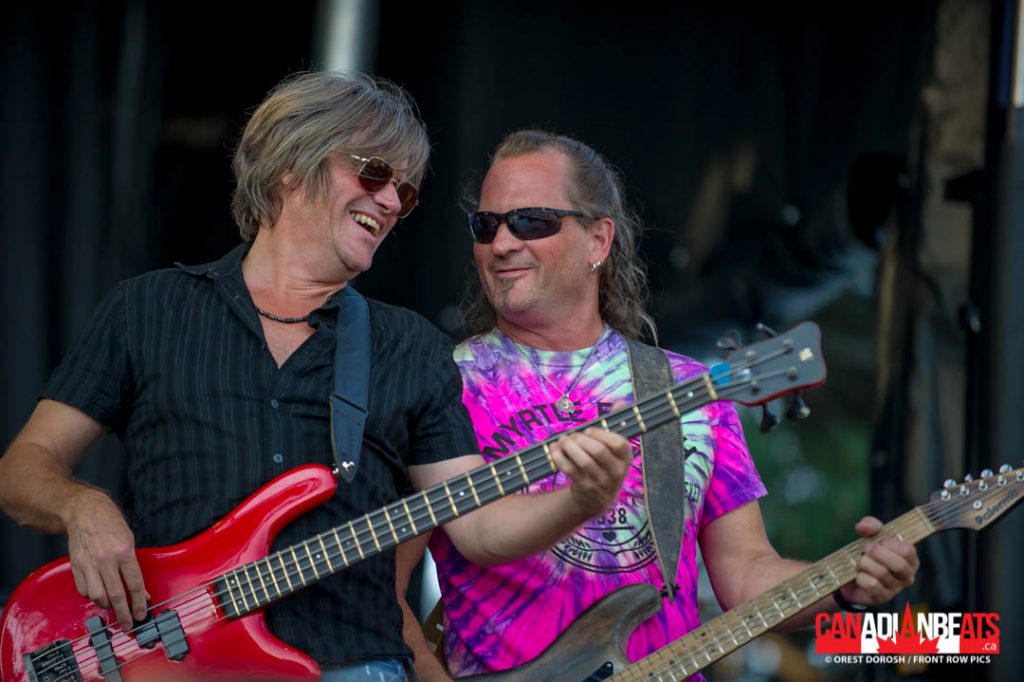 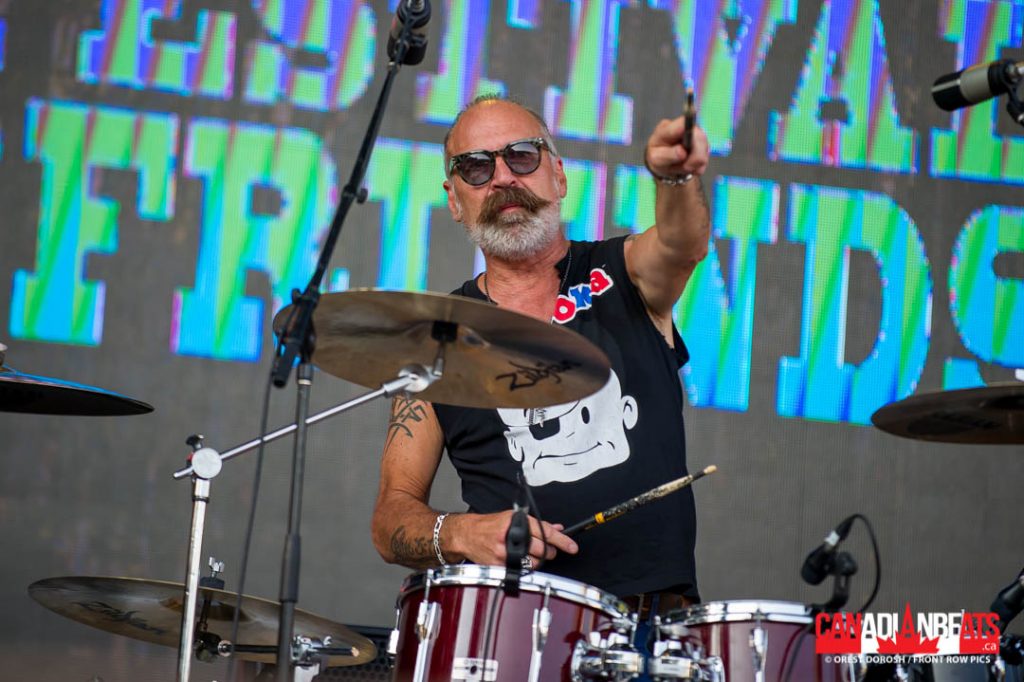 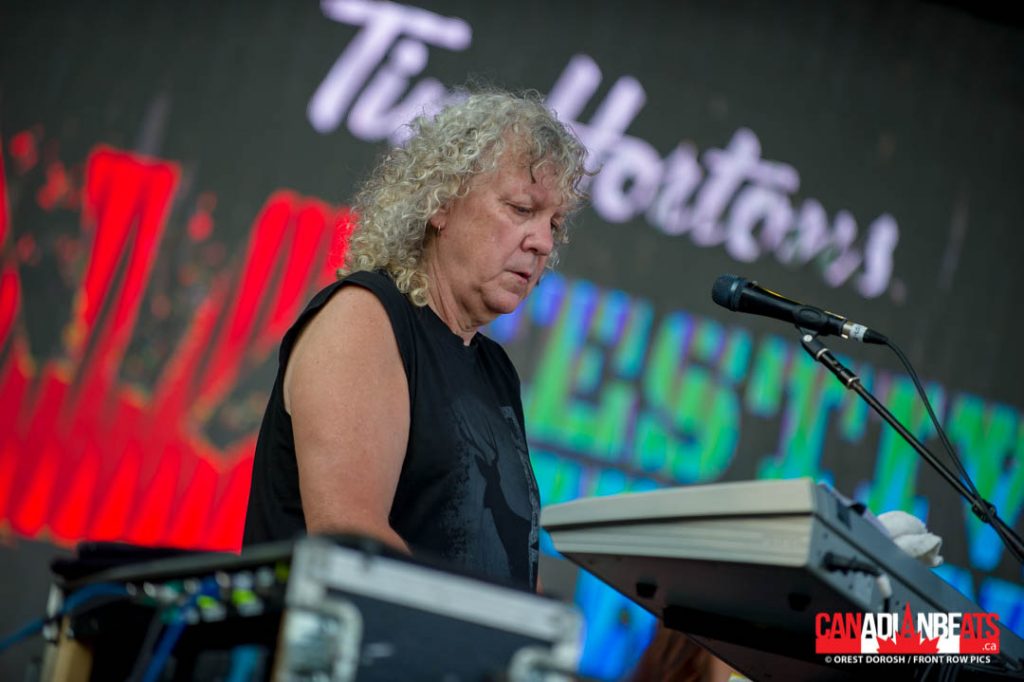 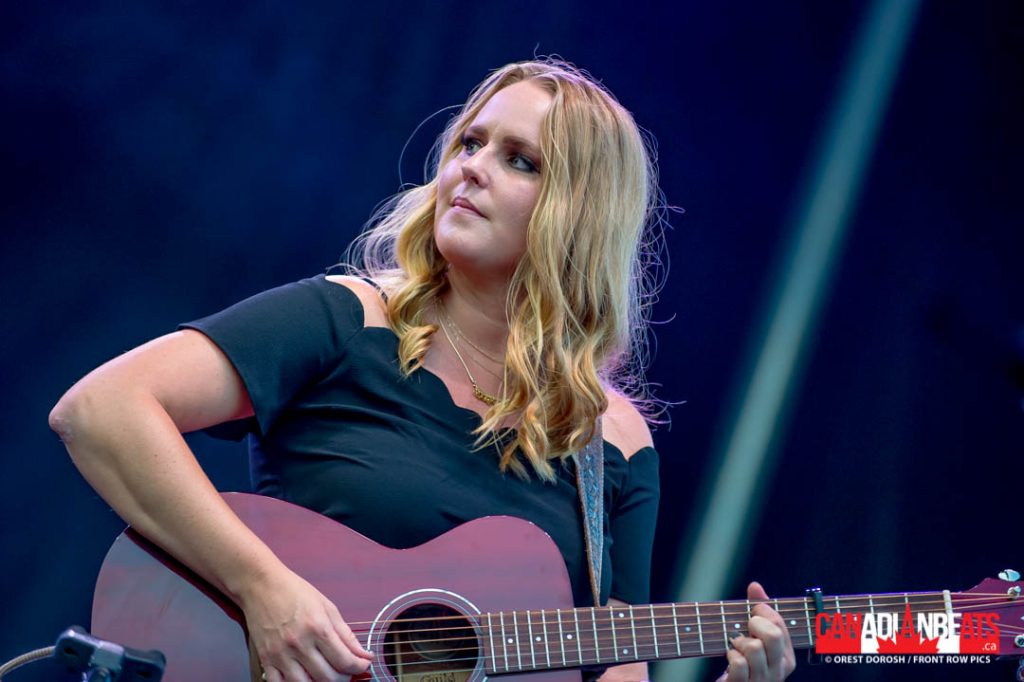 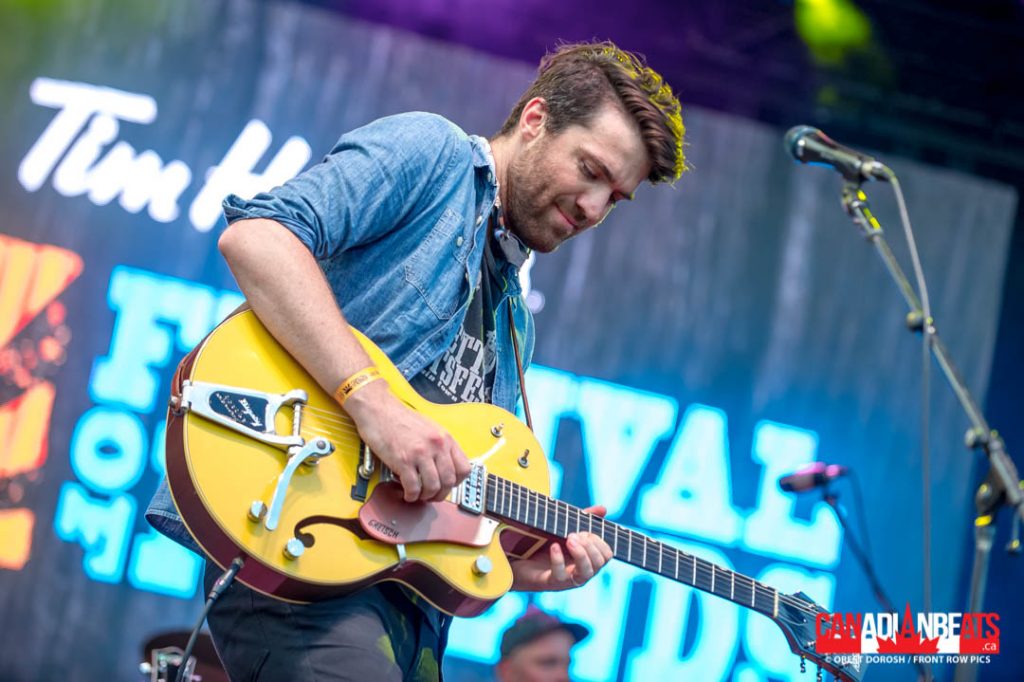 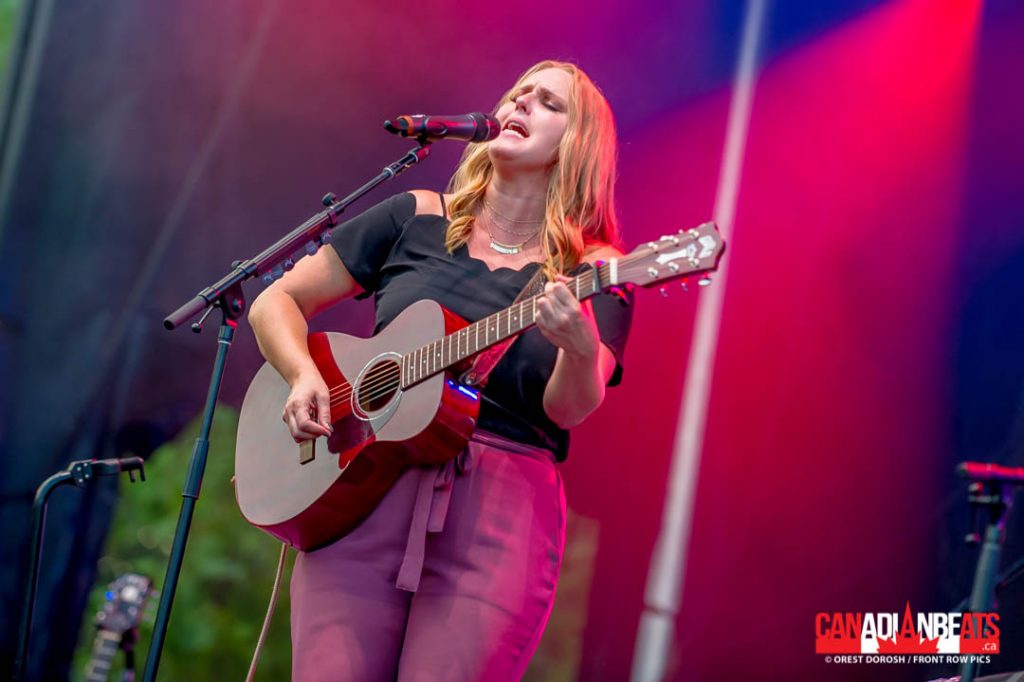 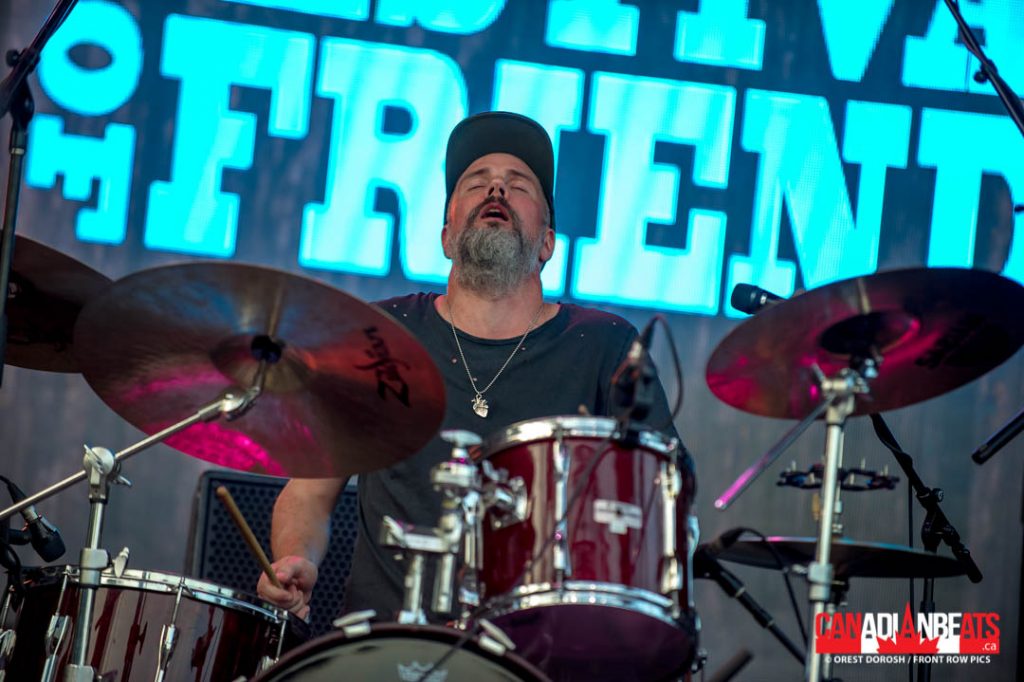 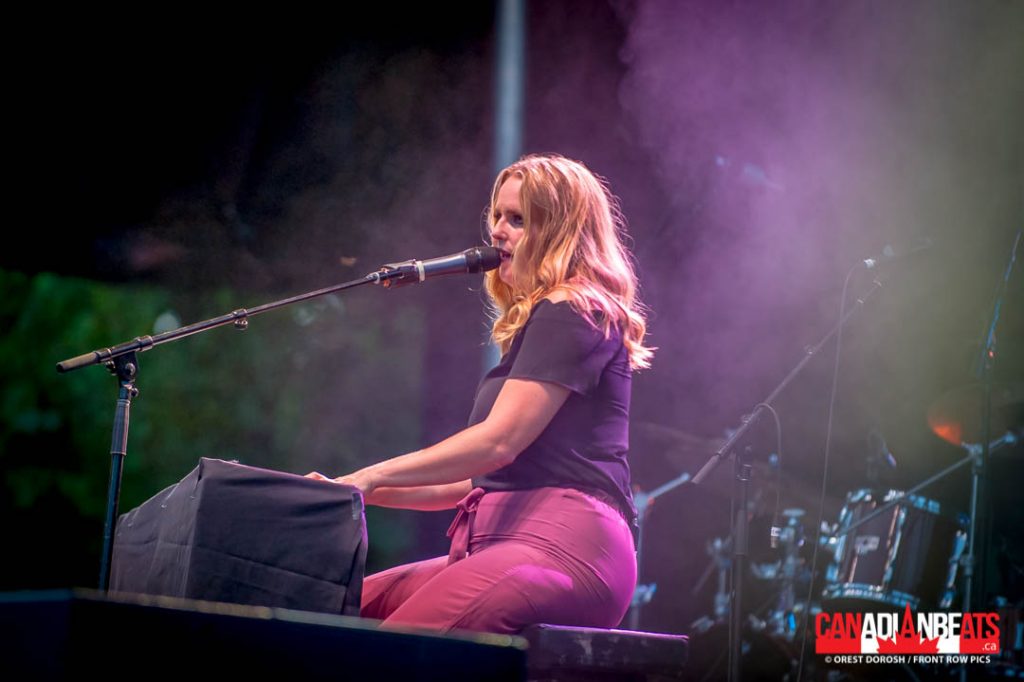 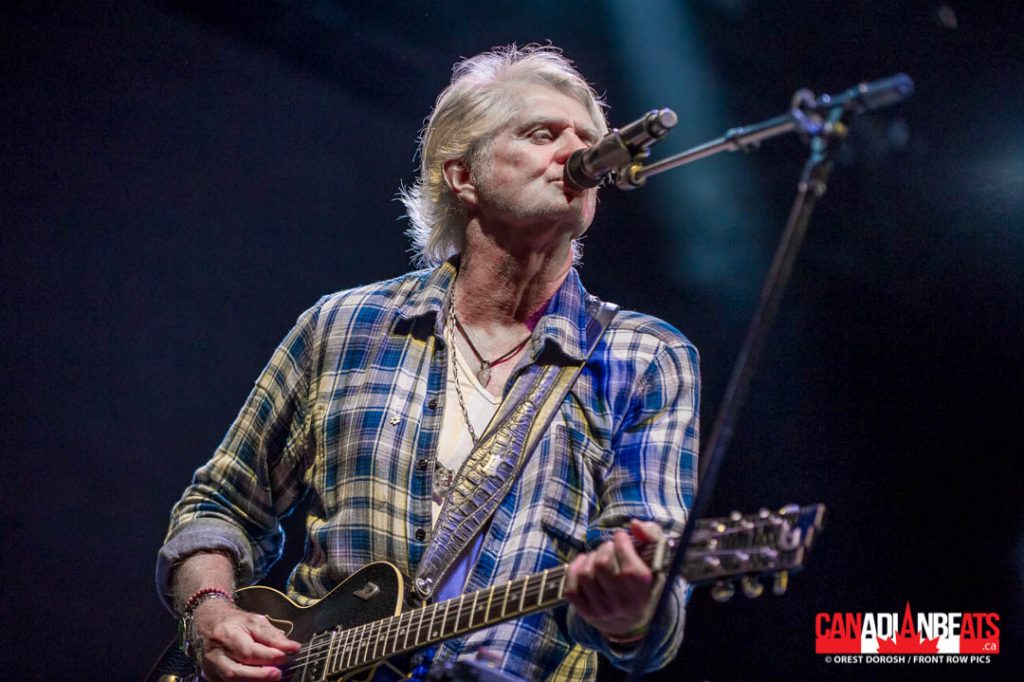 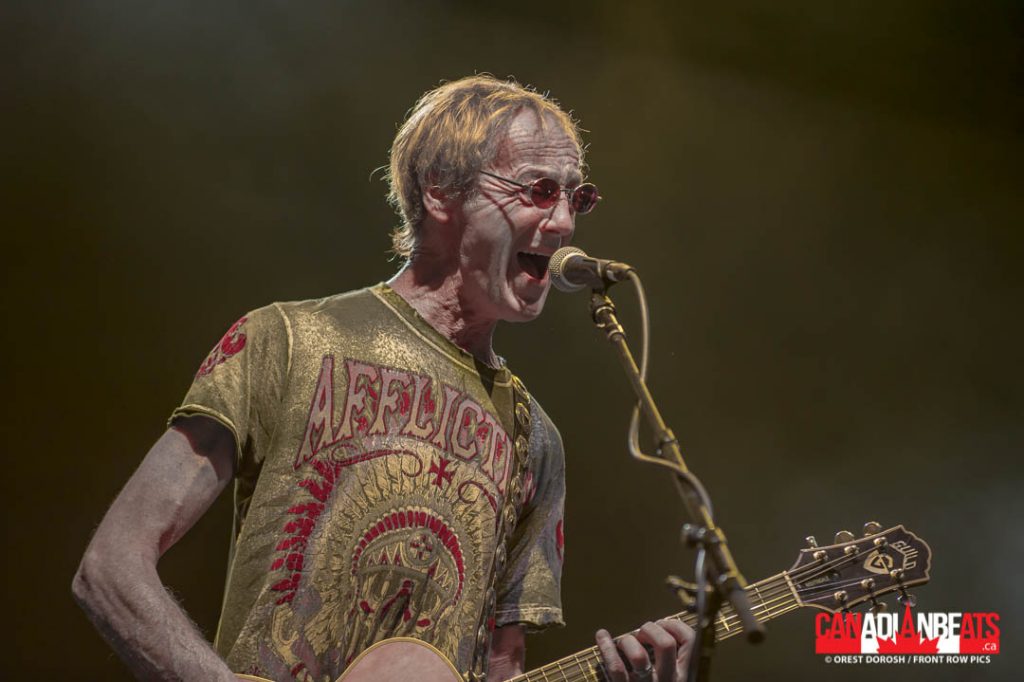 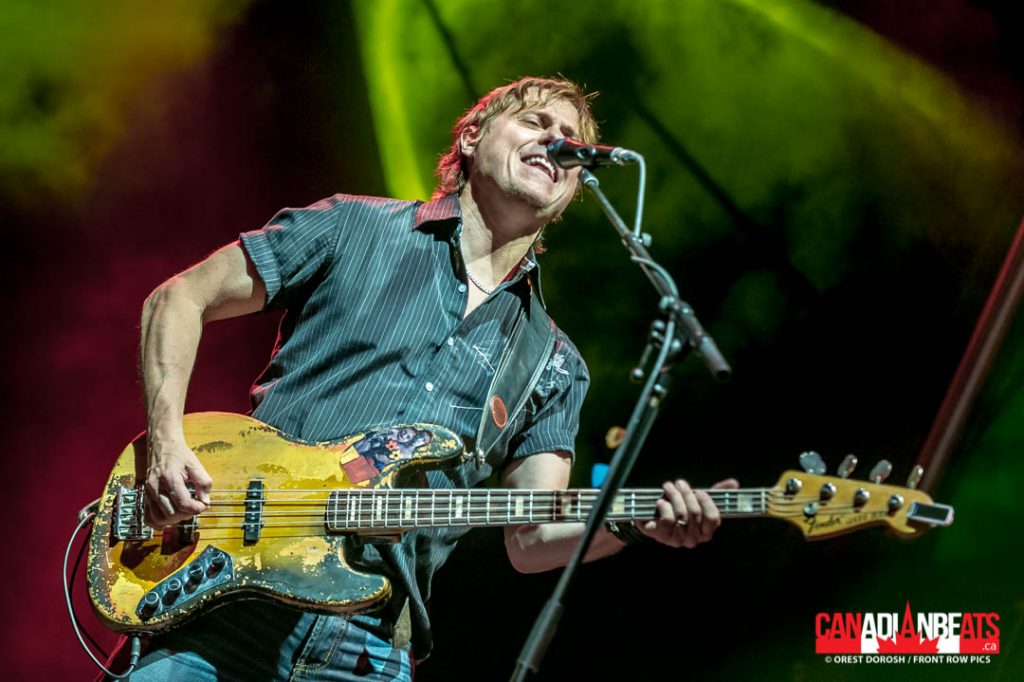 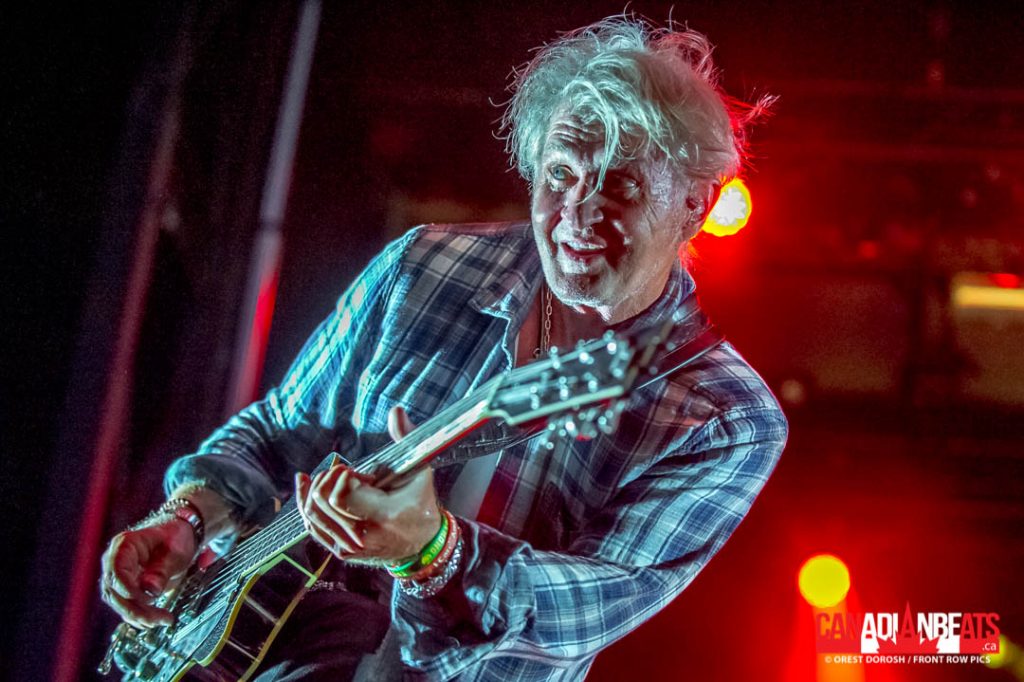 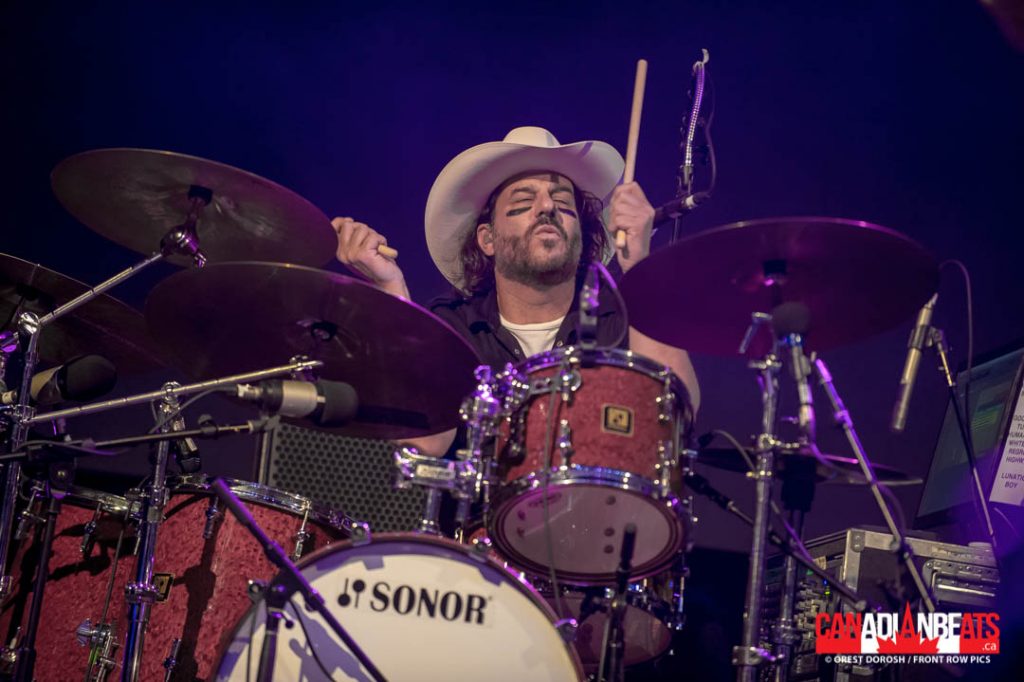 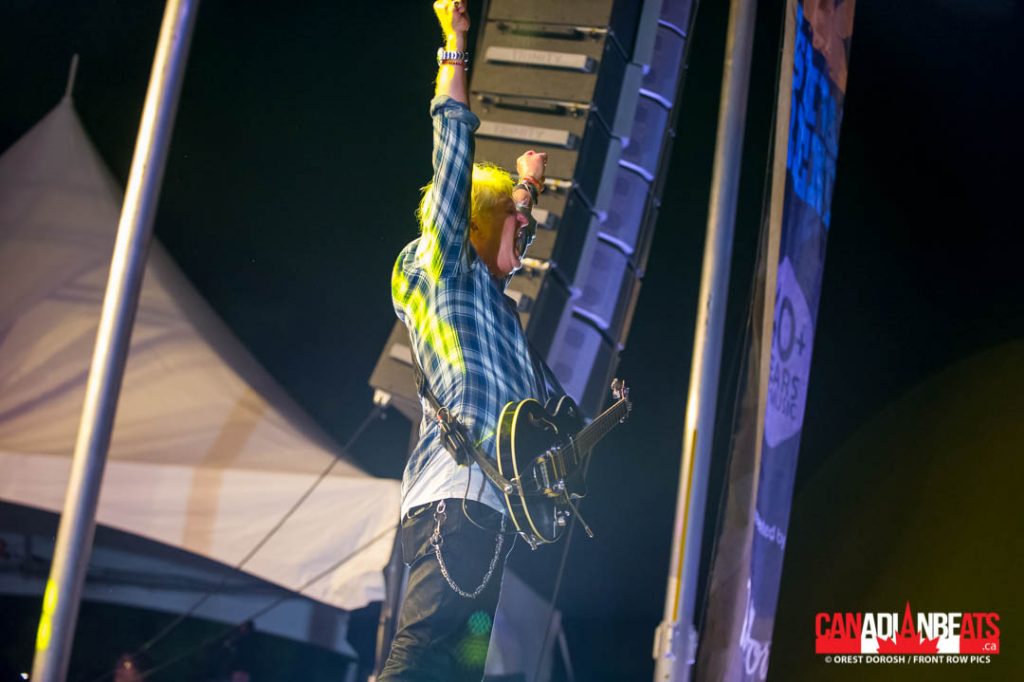 For more photos from the Festival of Friends, head to our Facebook page!